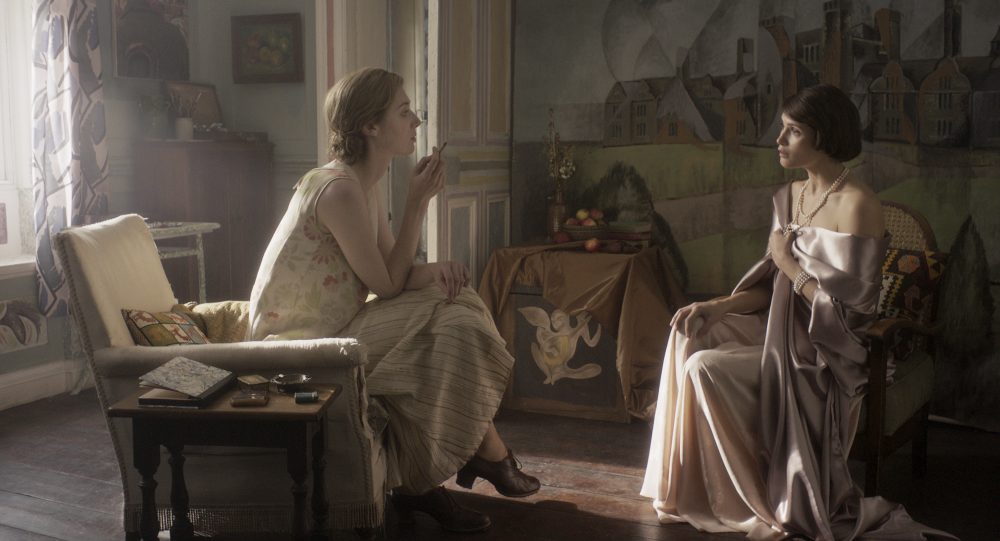 Chanya Button’s tale of the romance between Vita Sackville-West and Virginia Woolf is a little too slapdash to address its myriad concerns.

Am I to treat this as a play or as a film? If it’s the latter, how much stock should I put towards its slapdash inspirations? What about its impressionistic flare at times, its cloying anachronisms, or even its bouts of magical realism? In the case of Vita & Virginia, all of its questions are tricks unto themselves—and not the fun kind.

They’re the unsure kind. They’re the kinds where the filmmakers and actors function on wildly different calibers. They’re the kind where the two leads—in this case Gemma Arterton and Elizabeth Debicki—seem to be in totally different movies, the film reducing their respective roles to animatronic wax figures found in a museum. Never mind the class struggle, mental illness, or heteronormativity at every corner: Chanya Button’s film can’t figure out which way to look.

Arterton plays Vita Sackville-West, the author and socialite in 1920s England. She has an open marriage to diplomat Harold Nicolson (Rupert Penry-Jones), which carries itself out as more of a roommate relationship than anything else. The issue here isn’t how Vita balances her artistry with her appearances, though: it seems to be much more about how lonely she is. She is, in the realm of this movie, little more than a housewife with needs. Enter Virginia Woolf (Debicki), who’s hot off the success of Mrs. Dalloway. Now we’ve got something… right?

Well, it would seem so at first. Their respective social circles meet. Their relationship, as it so happens, plays more like the middle of a Venn diagram than a human connection. It’s a very rushed narrative with Button and co-writer Eileen Atkins (yes, that Eileen Atkins) doing little to telegraph the women’s courtship. There’s little attention to pacing, forcing the pair into what begins as an affair fueled by Vita’s loneliness and later works its way into Virginia’s comfort zone.

Afterward, Vita & Virginia settles more into repetition than actual rhythm. Button dives into montages of the women writing letters to each other. She and cinematographer Carlos De Carvalho drench the actors in soft focus while Mark Trend edits with hard cuts as if he’s been chomping at the bit to leave his visual stamp. But while these scenes stick out the most, it isn’t because of the filmmakers’ work: it’s because they’re these real women’s words.

Instead, Button, whose background lies in theater, does little to find the cinematic qualities of their lives. She gives little to no care to camera placement and provides virtually no sense of place, and rather than create the sense of a bubble, her work feels incomplete. There’s as little relationship to the camera as there is consistency in her motifs, and while Vita & Virginia apes the French impressionism of the era at times, it’s too erratic to blossom. As for its dashes of magical realism to illustrate a sense of passion? It just plays like a gimmick.

Chanya Button’s film can’t figure out which way to look.

De Carvalho’s cinematography is flat with little attention to blocking. Isobel Waller-Bridge’s score tries to infuse classical strings with synthpop and EDM, and aside from how hard it tries to thrill in its anachronisms, there isn’t enough attention to musical placement for the gamble to pay off. Whether it’s an establishing shot or a crucial scene, its ambitions fail to pay off. It all focuses too heavily on flourishes instead of visual rhetoric.

That instead leaves the economic, social, and domestic mores of the story to wither on the surface and in the background. Vita & Virginia adds little to an inherently fascinating story, and by focusing on Vita’s point of view it manages to underuse Debicki. Instead, it leaves us with Arterton, chipper as a cartoon character, as the film’s emblem. She’s trying really hard. Too hard, even. And just like the movie she’s in, she feels like most things that defined her got lost in the shuffle. 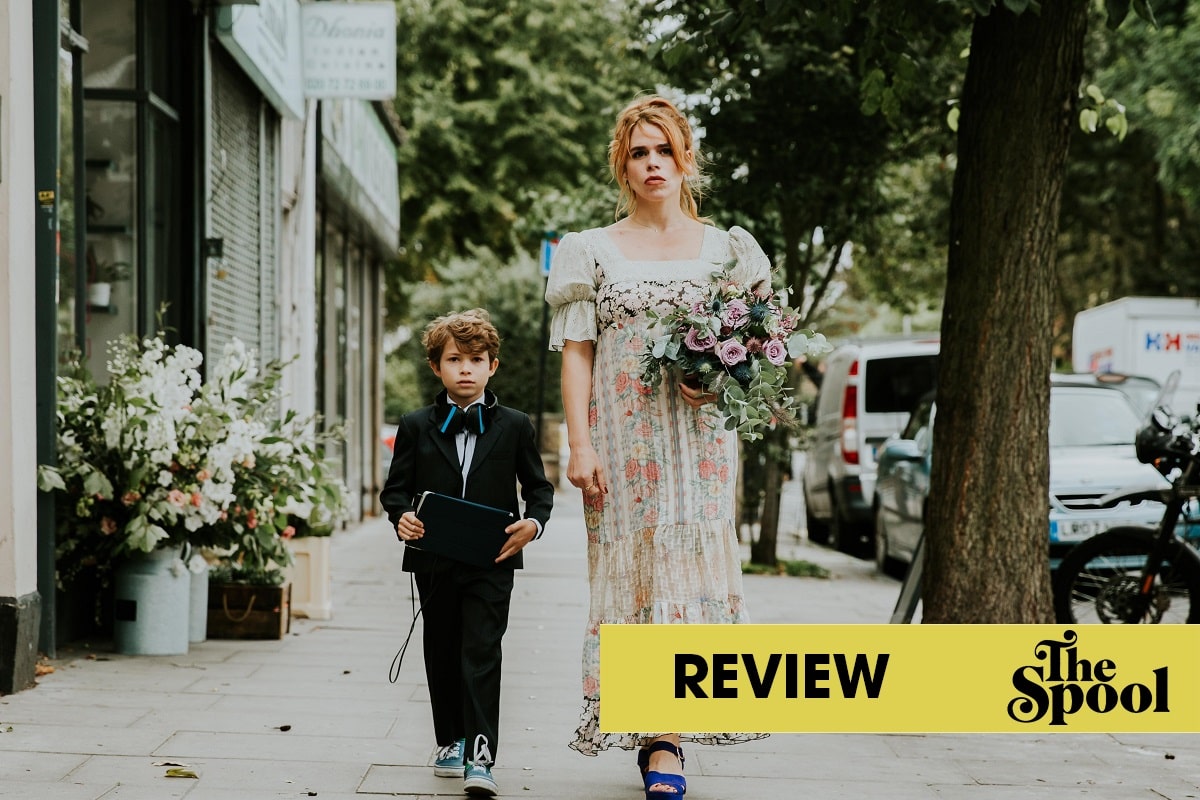 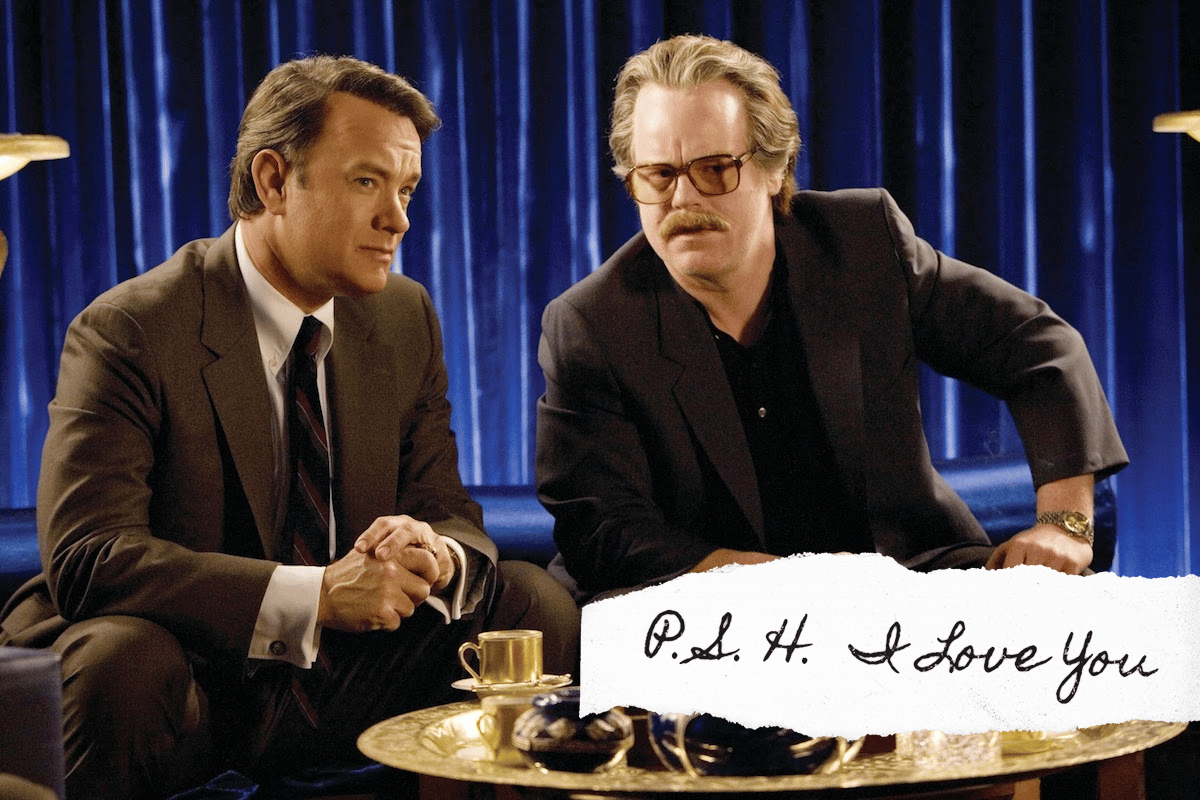