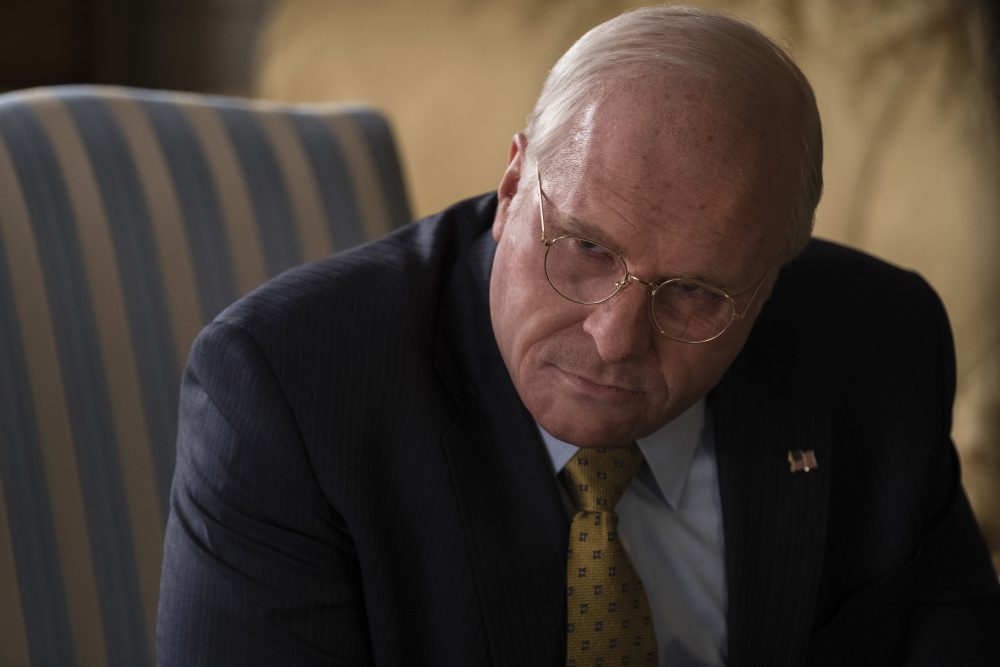 Adam McKay’s latest essay film about the vagaries of the Bush Administration is full of righteous anger, but its piss and vinegar keeps it from cohering in the way it sorely needs to.

American politics in the Trump era has been so toxic, so divisive, so openly harmful to wide swaths of people, that it’s easy to forget the decades of groundwork it took for someone like him to take power. While well-meaning liberals try to reach across the aisle by smiling whenever George W. Bush hands Michelle Obama a piece of candy, or paying respects of George H.W. Bush’s perceived decorum and bipartisanship, Adam McKay is over here lighting things on fire and reminding us that Trump is just playing the game Dick Cheney invented twenty years ago.

Loosely following the life of Vice President Dick Cheney (Christian Bale) from his youth as an inveterate drunk in Montana, through his work in the Nixon White House under Donald Rumsfeld (Steve Carell), all the way through his tenure as VP under President George W. Bush (Sam Rockwell). Amidst the fallout of Watergate and post-9/11 fears, Cheney is committed to only one thing: accumulating power by any means necessary. The problem is, he’s a bore: a mumbly, matter-of-fact man with no discernable personality. “What are our principles?” he earnestly asks Rumsfeld early in his tenure as a WH intern; Rumsfeld’s only response is to laugh uncontrollably as he walks away – an early indicator of McKay’s view of the cravenness of conservative politicians.

Inspiration comes, however, with the discovery of a hard-line conservative philosophy known as the “unitary executive theory” – one in which actions are never illegal or un-Constitutional if the president doesn’t do them. Since Dick isn’t presidential enough to be president, he’ll just have to seize power the hard way: hitch his horse to a charismatic, ladder-climbing dunce in W., and puppeteer the presidency through him.

If you’ve seen The Big Short, you’ll have a good idea about McKay’s approach here: Vice is a big, broad, didactic essay film meant somewhat to inform, but more importantly to infuriate. McKay is mad as hell about the things Dick Cheney and the GOP have done to our country, and he’s not going to take it anymore. As with The Big Short, McKay takes an urgent, documentary-like approach to individual scenes, interspersed with rampant cutaways and metaphorical illustrations of the larger points being made about the man’s influence on American politics and the world stage. Frequent glimpses of Cheney fly-fishing depict the man’s ethos: he’s a bait-and-switch guy, someone who lures unsuspecting rubes with the promise of one thing, while hiding what he wants from someone else.

But what really motivates the man? McKay would like us to think it’s an early commitment to his supportive wife Lynne (Amy Adams) to not become a “big, fat, piss-drunk zee-ro!”, and make something of himself. But the filmmaker is too focused on the flash, the pithy one-liner, the cynical ‘gotcha’, to dig any deeper into what might drive a man to seek power in this way. The aforementioned question to Rumsfeld about principles evinces a man who’s ideologically empty, who seeks power for its own sake, drawn in by the allure of authority and alpha-male dominance.

While it may well be true – the film warns us in text that Vice is a true story as best can be gleaned from the most secretive man in American politics; “we did our fuckin’ best,” McKay admits – it doesn’t make for the most compelling cinema. His essay-film tactics worked best in The Big Short, when the complexities of the stock market and the American economy needed to be laid bare; here, its prospective audience already knows Dick Cheney is a hard-liner piece of shit who laid the groundwork for the American security state. It reads like so much political nihilism, which, while valid, makes for a depressing and uneven watch.

Granted, a lot of McKay’s stylistic flourishes are still incredibly compelling. He still knows how to frame a shot, Nicholas Britell’s ominous score sells the darkness that lies within the halls of American power, and the loosey-goosey structure (kept intriguingly in place by Jesse Plemons’ narrator, whose true identity doesn’t reveal itself until late in the film) allows for fun little gags at the audience’s expense. One particular moment, when McKay offers a wish-fulfillment ending halfway through the film’s runtime, complete with fake credits, is a really effective rug-puller. However, by the time Vice’s true credits roll, you can’t help but feel beaten down by McKay’s sledgehammer tactics, dissolved by his acid tongue.

It doesn’t help that the performances are often hampered by their impressionistic nature. Bale’s one of our greatest living actors, and he definitely embodies Cheney’s signature scowl and hunched posture. Between his weight gain and prosthetics, Bale makes for a wonderfully accurate avatar for one of American history’s greatest monsters. However, it feels like it amounts to little more than an impression, same with the rest of the cast; the figures in play aren’t fully realized characters, but chess pieces McKay moves around to show his audience that X did evil thing Y. Many performances, like Carell’s Rumsfeld and Rockwell’s W, don’t pass muster beyond that of an SNL caricature; sure, McKay’s playing them for farcical figures, but his approach is so blunt and on the nose that there’s no room for such fine performers to play. Adams comes the closest to coming out unscathed, her power-broker Lynne Cheney feeling like an extension of her character from The Master – the woman behind the throne.

For the first ninety minutes of Vice, McKay manages a searing, angry indictment of the crimes of the Bush administration, and Dick Cheney’s role in whittling down the country’s ability to place a check on absolute power. However, after a while the audience is numbed to such single-minded anger (however justified), and the jokes and gags give way to a sneering cynicism about the direction our country is headed. Good is dead, evil is rewarded, and there’s no real way to dig ourselves out of this hellhole of political division. All that’s well and good, but one small post-credits scene reveals McKay’s disdain for his audience, too: a fourth-wall-breaking focus group meeting results in a fistfight between an angry conservative and a smug liberal over whether the movie has a ‘liberal bias,’ while a young woman turns to her friend and says she’s excited about the next Fast and Furious movie. It’s that incessant glibness that leaves a bad taste in the mouth, no matter Vice’s attempts at insight. 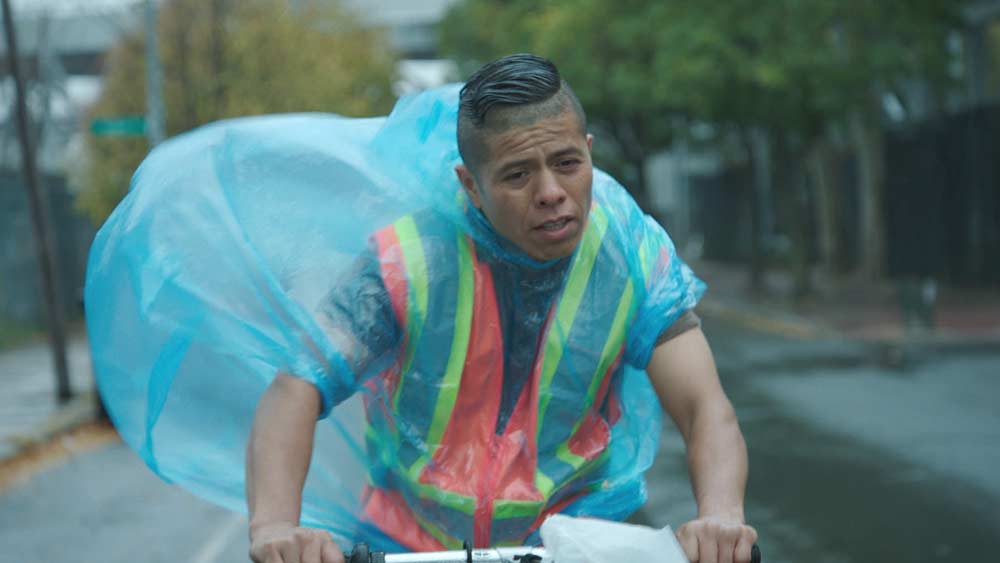 En el Séptimo Día Is a Naturalistic, Humanistic View of the Immigrant Experience

Jim McKay’s tale of the plight of undocumented workers in America is soulful, sensitive, and a potent rebuke to modern rhetoric about the humanity of.. 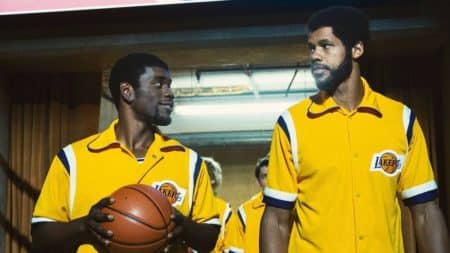 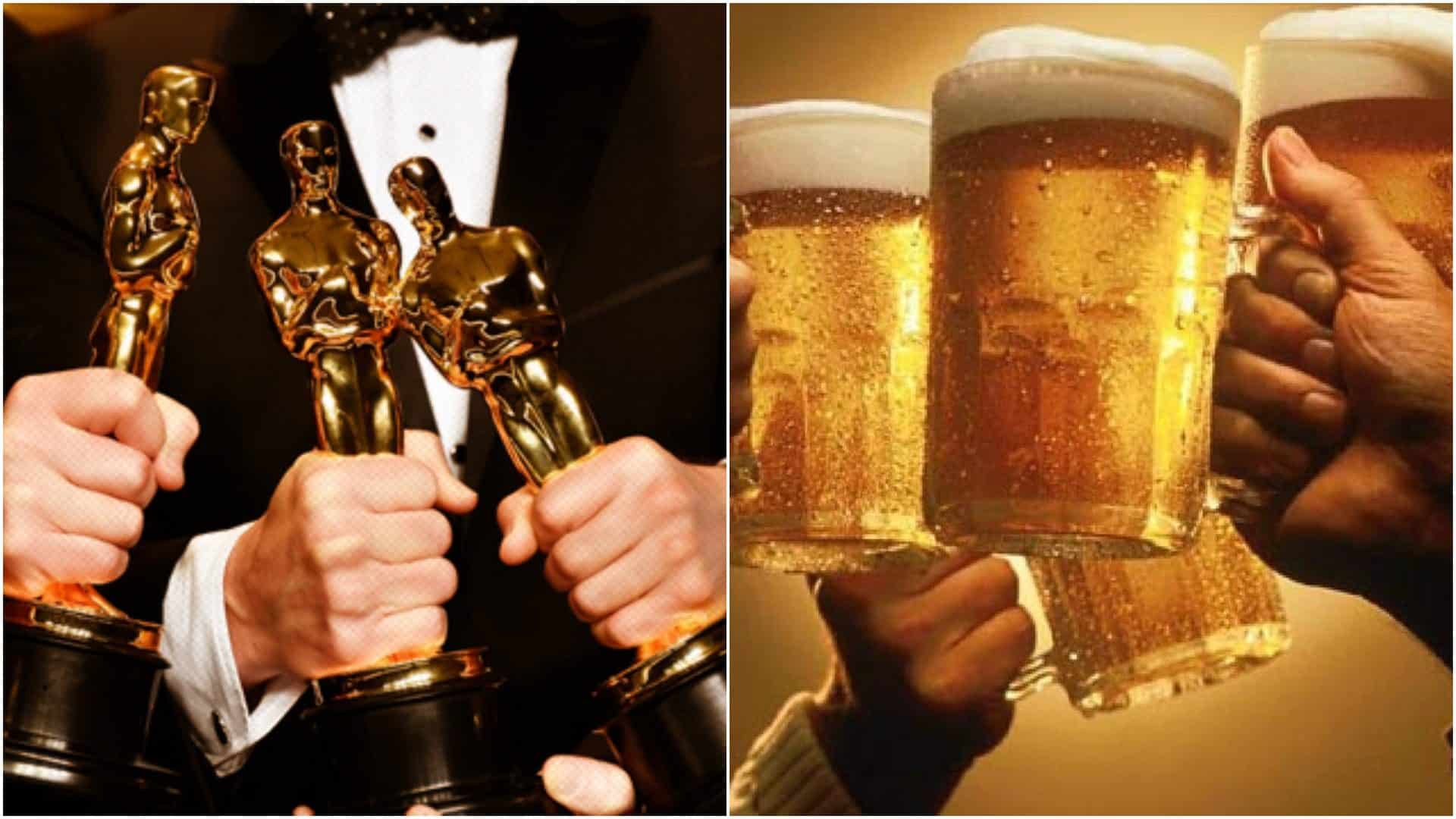