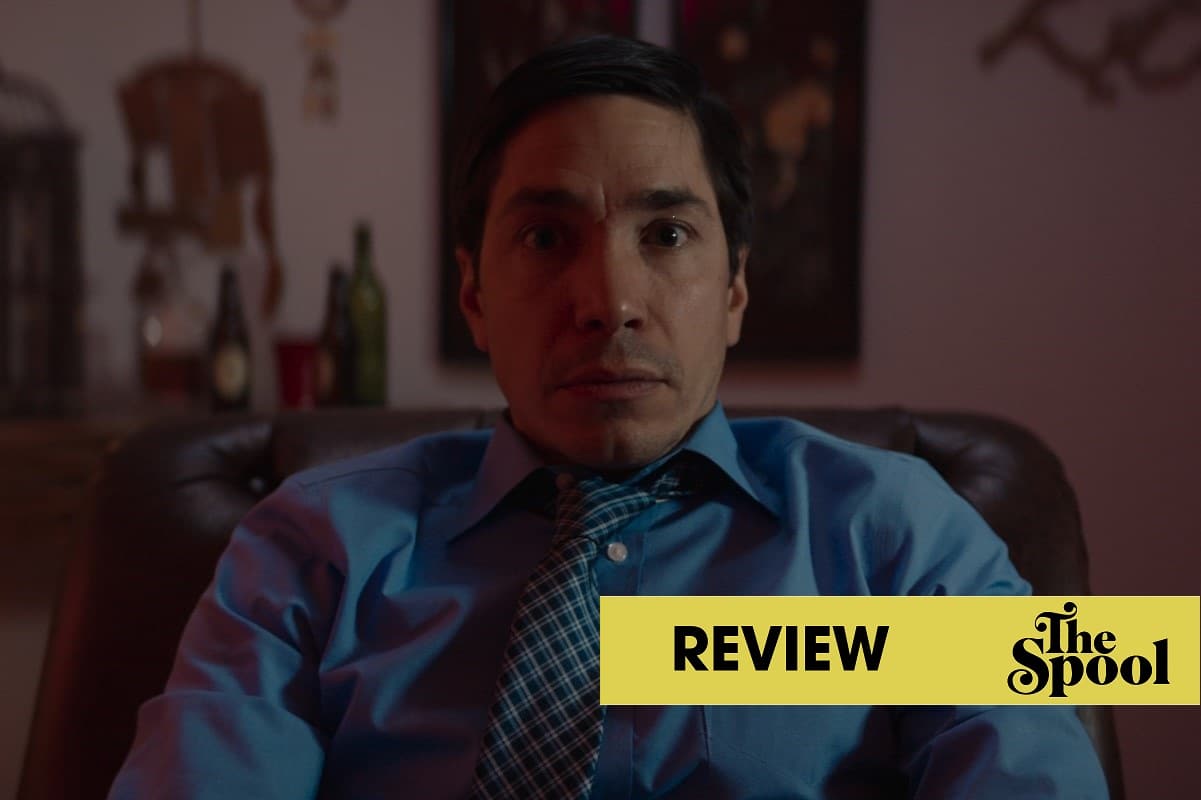 “Have you ever woken up from a dream so real you can’t remember where you are?” asks Frank (Justin Long) in the languorous voiceover that begins The Wave. It’s an observation that feels strange to hear without the telltale inhale of a joint that usually precedes it, but given the drug-fueled trippiness that follows over the next 87 minutes, it’s certainly not surprising. Still, for all the impressive microbudget visual effects that director Gille Klabin throws at it, The Wave‘s time-hopping Christmas carol riff can’t quite get past its essential dumbness.

You’ve seen Frank in a million movies before, from American Beauty to Fight Club; he’s a meek, yammering opportunist with a miserable marriage and a dead-end job working for the worst people imaginable (he’s a corporate insurance lawyer). He’s hopelessly square, and more than a little morally rudderless — he’s figured out how to use a loophole to keep a widow from collecting on her husband’s policy, a big win for the company — but Carl W. Lucas‘ script still thinks he’s worth redemption. His wife (Sarah Minnich) is a stereotypical shrew, his work friend Jeff (Donald Faison) enables his worst behaviors, and his job leads him down a dark path. All Frank needs, the film argues, is a push in the right direction.

After a desperate night of debauchery with Jeff and a pair of women named Natalie (Katia Winter) and Theresa (Sheila Vand) — the latter of which Frank forms a connection to — he finds himself in the back room of a house party with a mercurial, fur-coated party maestro named Aeolus (Tommy Flanagan), who sets him up with a new kind of drug, a hallucinogen that quickly sees him viewing the world through distorted lenses, shorting out his perceptions, and (most tellingly) shifting him back and forth in time whenever he smashes a clock or other timepiece.

Smash cut to the following morning, and Frank wakes up in a strange house with no wallet, no phone, and no idea where Theresa has gone. Thus begins an odyssey with Jeff and Natalie to find her, and (I guess?) Frank’s soul in the process.

Don’t get me wrong, there’s an essential kineticism to the wild, drug-fueled night that Klabin uses to decent effect here. Once the actual adventure to find Theresa kicks off in the latter half, the nature of Frank’s new time-jumping powers gets a real narrative workout and gives them plenty of chances to show off some impressive visual effects for the presumably micro-budgeted nature of the film. Eldad Guetta and Kirk Spencer’s propulsive, industrial/synth-wave-soaked score helps a lot toward that end, blasting us with pulses of noise and percussion that keep the momentum cooking along. And it’s at least a lovely showcase for Long’s brand of breathless comic mania; he’s able to play the harried, breathless everyman quite well, even if Frank on the page doesn’t merit such sympathy.

But the film screeches its Hangover-on-speed pace to a halt far too often to engage in some sophomoric musings on the nature of morality and fate (“karma’s a bitch”, one side character all too pointedly remarks near the end), which sure is a lot to ask for the millionth middle-class-white-dude-finds-his-soul story that’s been committed to film over the past few decades. There’s little here we haven’t seen fifteen years ago; think Donnie Darko meets Pineapple Express, and you’ve got a stew going.

Lucas’ script crunches along with sledgehammer-obvious bon mots and creaky attempts at humor (hope you like “actually, we prefer the term ‘administrative assistant'” jokes), and many of the supporting cast are just two-dimensional obstacles for Frank to overcome. Or, in the case of love interest Theresa, an underwritten trophy for him to ‘win’ over his soul-searching night of mayhem. And while the time-tripping scenes are neat, they get repetitive after a while, and can’t overcome the disappointing shallowness of the script.

If you’re looking for a throwback to the glory days of the ’90s, when the paranoid appeal of hallucinogenics was still a novelty and the plight of a mediocre white dude who needs to get his priorities straight was a story still worth telling, The Wave might be for you. Otherwise, you can skip this trip.

The Wave takes the red pill and shifts back and forth in time before settling into theaters and VOD today. 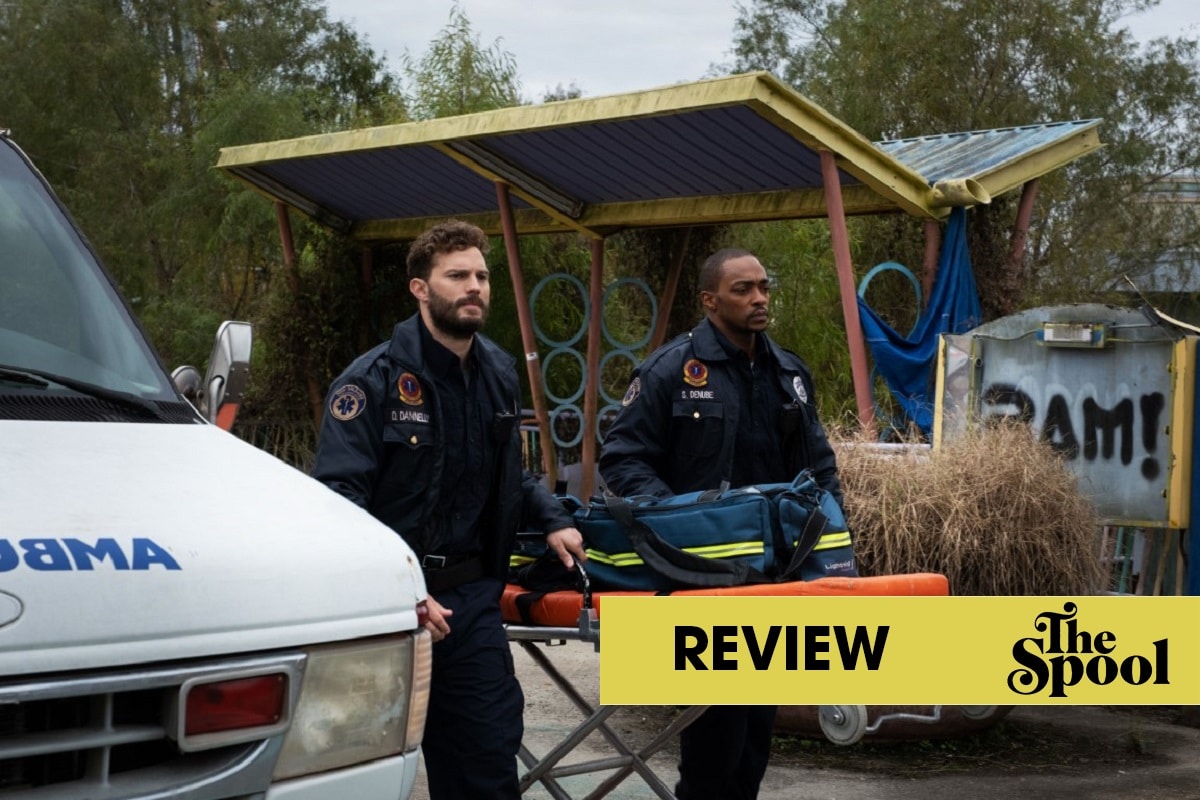 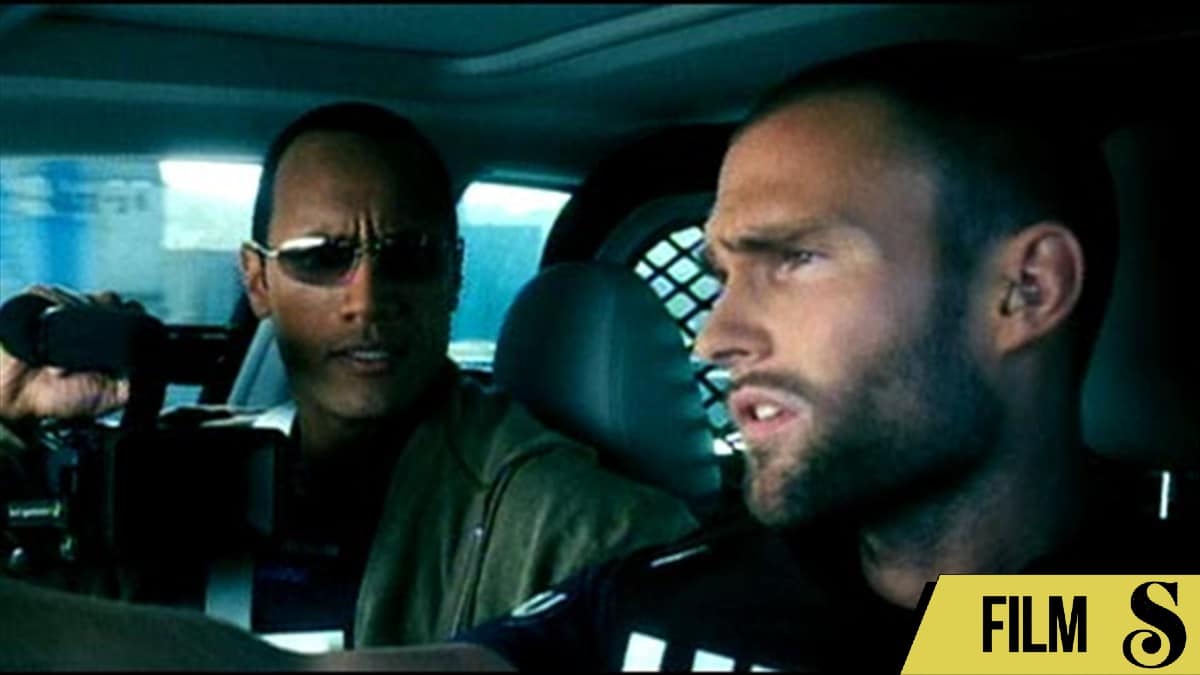 Watching the first cut of Richard Kelly’s ultra-ambitious Donnie Darko follow-up is like riding a wave of mutilation. 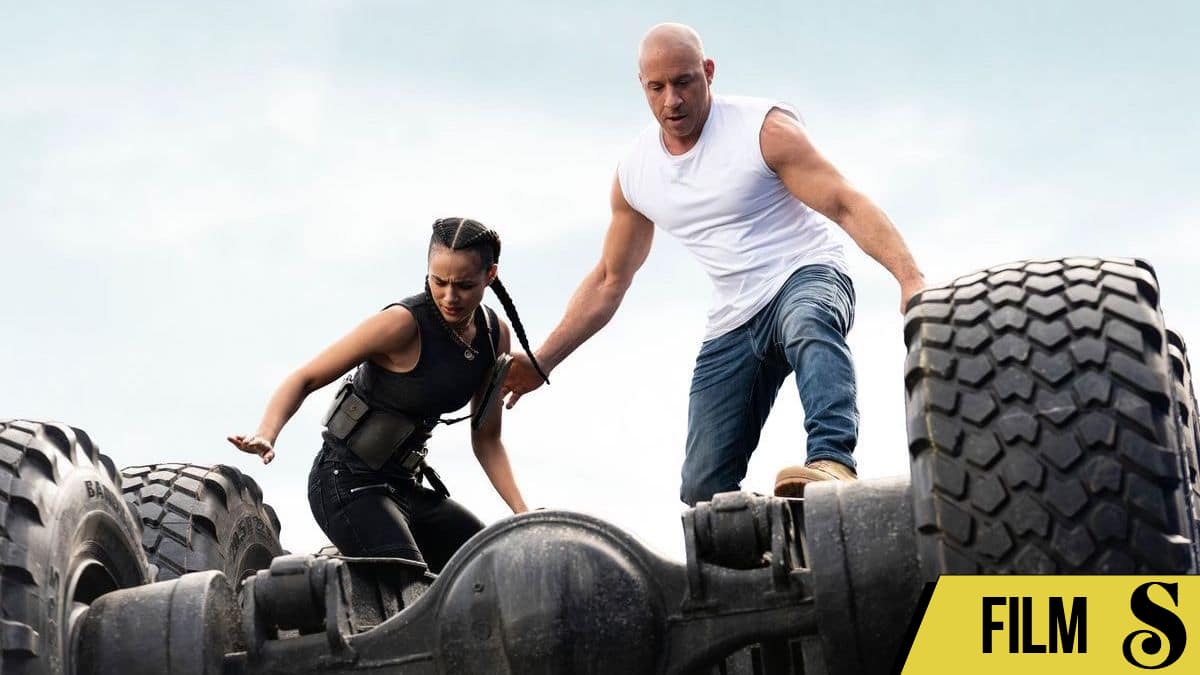