Noble Jones vies for the title of treacly Sundance-y auteur with his twee romantic drama about a lovelorn doomsday prepper.

For the past few years, writer/director Brett Haley has put his stamp on Sundance wholesomeness to such a degree that it borders on sameyness. I’ll See You In My Dreams, The Hero, Hearts Beat Loud—they’ve all cornered a specific crossway of indie idealization and reality-tethered tension that, while varyingly successful, feel like riffs on similar ideas and tones. But while Haley has made a total of four features since the turn of the decade, it’s another filmmaker who’s challenging his would-be auteur status.

Enter Noble Jones, a short film and music video director who makes his feature debut with The Tomorrow Man. It isn’t completely tired, but it has more than enough stillness to make audiences think, “Where have I seen this before?” instead of, “I haven’t seen something quite like this!” Domesticity? Check. Anxiety about the future? Check. A forced romance buoyed by strong actors? Check. But most of all, an unintentional reinforcement of stereotypes often attributed to class, gender, and age?

Well, let’s just put a fork through the page for that last one. John Lithgow plays Ed, a suburban man who lives life like he’s filling out a spreadsheet. He watches the same TV programs, buys the same non-perishable groceries, and only pays by check or cash. The Internet fascinates him as much as the younger generations worry him. “I’m all for being progressive, but in the end, John Wayne is who I want to be,” he says early on. In most situations, this guy would just be a purist. In Ed’s scenario, he’s literally preparing for the end of the world.

Yes, really – all of his canned tuna, jugs of water, and tools go into a bunker masquerading as a backyard shed. The metaphor is just as hackneyed as it sounds, but The Tomorrow Man puts that on hold once he spies a woman at the grocery store. This woman is Ronnie (Blythe Danner), a widow who’s lost her daughter to MEN syndrome. Ed chats up Ronnie in the parking lot with his stunted attempts at small talk (“Ronnie? That’s a man’s name!”), following her around and pestering her for conversations and dates. For some ungodly reason, she actually goes for it. Soon enough, they strike up a relationship.

Jones’ script is too twee for its darker moments to coalesce.

One would expect this to be the main focus of the film, but it really isn’t. That should be a nice subversion of expectations, right? Alas, it isn’t; the central relationship is—just like most parts of the film—a misnomer. Little that happens between any two characters feels reserved for them in particular. Hell, Ed could be bonding with a blow-up doll named Bianca and the result would mostly be the name because overall, these characters are just full of hot air.

Jones’ script is often aware that Ed is a bit of a weirdo, nicely establishing his routines and the foibles they include. Lithgow helps too with some uncanny deliveries and face acting to stop the character from being Grumpy Old Man, even if it does appear that Jones over-directs him at times. Still, The Tomorrow Man doesn’t go far enough in its portrayal of Ed’s more cuckoo inclinations, painting them more as quirky than worrisome. He isn’t just left of center. He’s just left of being a conspiracy nut, and Jones’s script is more forgiving than it is stalwart.

Ed is a man of the past obsessed with the future, Ronnie is a woman of the present obsessed with the past, no one around them can truly enjoy the now—the intentions are clear, but they overlap too often to make a point. Characters oscillate between acting as exposition dispensers and voice boxes for their cut-and-dry worldviews. Interactions begin to carry an unjust cynicism later on, and while that would be fine elsewhere, Jones’s script is too twee for its darker moments to coalesce.

As scenes begin to overlap both thematically and aesthetically, The Tomorrow Man proves unrewarding. Danner really is the secret weapon here. Her delivery, poised and self-assured, gives more insight than the rest of the film. Not many artists can balance grief with growth like she can. Jones aspires to do so, and while that’s something to admire, he’s done little at this point to transcend the fears he depicts. 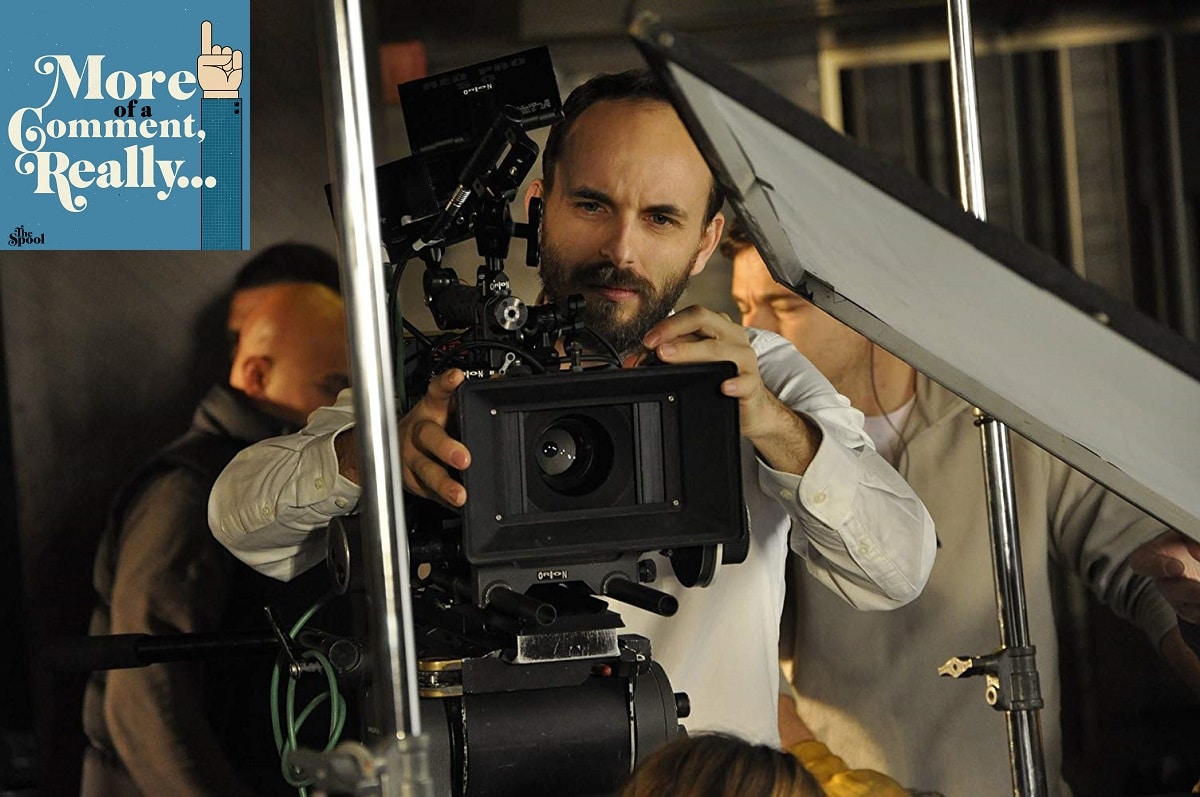 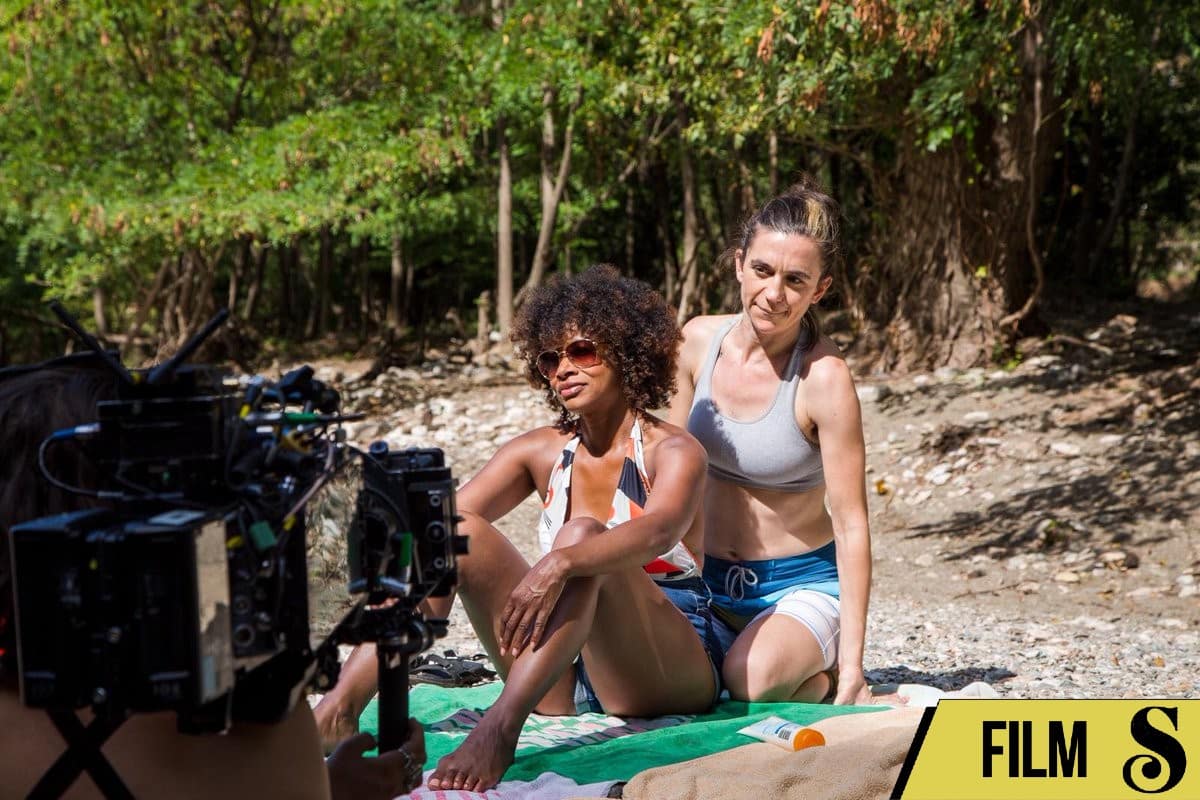 The romantic drama is all beautiful, dreamy surface, and no depth.