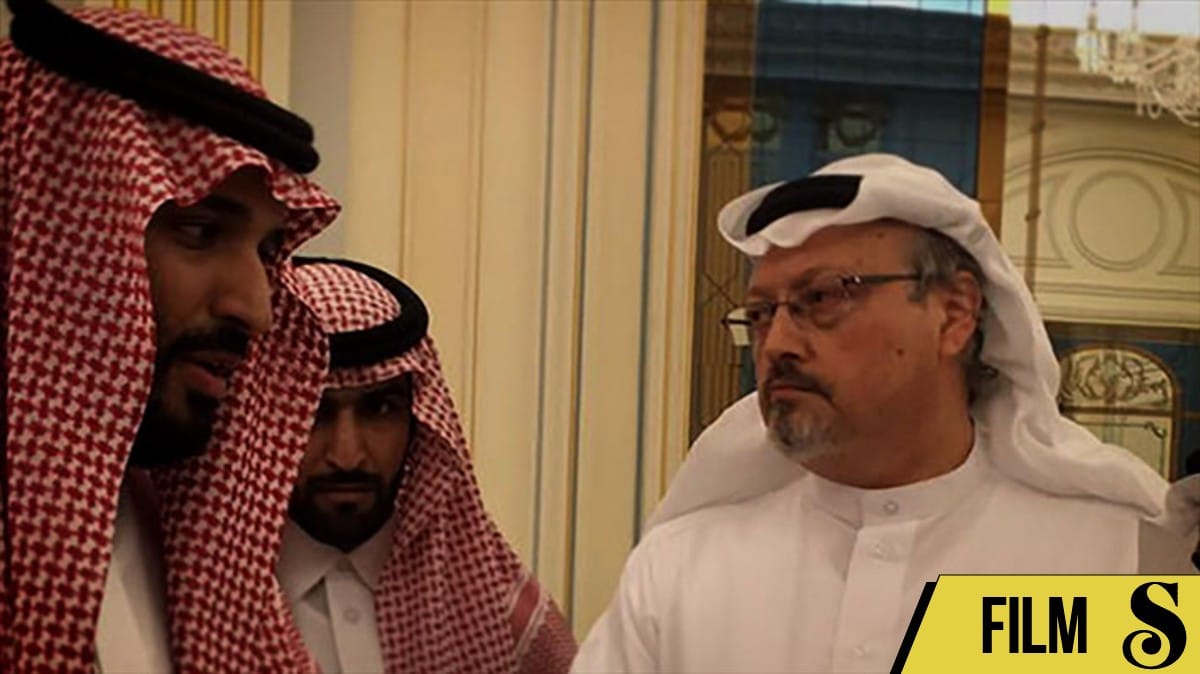 Bryan Fogel follows up Icarus with a harrowing, if occasionally glitchy, profile of Saudi Arabia’s snuffing of dissent, whether through social media or just plain murder.

Like the best social justice documentaries, the outspoken Saudi journalist and Washington Post columnist Jamal Khashoggi was able to speak truth to power in ways that got peoples’ attention and showed us how we got into our current state, and what could be waiting for us in the future if we’re not careful.

The same can be said of Bryan Fogel’s latest documentary, following his Oscar-winning Icarus. It’s a vividly detailed piece of investigative journalism dissecting the events that lead to the brutal 2018 assassination of Khashoggi in the Saudi consulate building in Turkey. He thought he was picking up marriage documents for him and his fiancé, Hatice Cengiz. She waited outside the building for him, unaware he was being murdered for the simple act of speaking his mind.

While using the entire runtime to explain the events of Khashoggi’s murder, it expertly weaves in a larger narrative about freedom of the press, the Arab Spring uprisings, and the terrifying prospect of mass surveillance and cyber warfare. The life of Khashoggi is the perfect vessel to tell this intricate story because he had a hand in all of them. After working for the Saudi royals for years, he started writing critical stories about their rule, which forced him to leave the country in exile.

When the Egyptian government fell in 2011, partly thanks to the rise of Twitter and social media, Khashoggi became more vocal about the Saudi royals online, especially Crown Prince Mohammed bin Salman, who has put forth progressive changes in the country while also suppressing any opposition in ruthless fashion. The film lays out, using surveillance footage, interviews with Turkish police and detailed transcripts, enough evidence that anyone would come to the conclusion Salman was behind the murder. Well, maybe everyone except a soon to be one term president.

The editing and overall tone is similar to the Edward Snowden doc from 2014, Citizenfour. It leans very heavily on a techno-glitchy style where images blur together like security camera footage that’s been sitting in the sun too long, mixed with polished, intimately shot interviews and locations.

The only time this gets distracting is in the segments featuring another Saudi dissident, Omar Abdulaziz, a younger version of Khashoggi who is in exile in Canada. He’s a fascinating interview, with the charm of a talk show host, but the shaky Steadicam shots of him walking the cold streets of Montreal with an intense score in the background take it away from a documentary and into the opening scene of a Bourne film.

The fascinating (and terrifying) middle of the film gets into what could be the next stage of global warfare: Twitter fights. Fogel shows how the Crown Prince creates his own army of Twitter trolls, known as “The Flies”, who manipulate the platform’s algorithms to make pro-regime posts trend while drowning out any tweets that may be critical of Salman. Abdulaziz returns the favor by creating his own army of Twitter warriors, known as “The Bees”, to counter The Flies’ with tweets that espouse freedom of speech.

Fogel uses cheap looking animation of literal flies and bees fighting each other to visualize the conflict, and it strangely works. It’s a funny way to illustrate the sobering reality of misinformation in our modern world, but it’s also an inspiring story on how to fight it. It makes Twitter trend rankings have life or death stakes, and as the film makes clear, that may sadly be true going forward. It also segues into a section on spyware that should make everyone Google, “How to tell if my phone is hacked?”.

Even with all the different side steps it takes, the film always makes time to remind us of Khashoggi’s humanity. He was an important journalist who gave the world insights into the Middle East at his own peril, but as his fiancé, and heartbreaking center of the film, Hatice Cengiz, lets us know, he was also just a lovely dude who enjoyed his La-Z-Boy chair.
His life and tragic death are a reminder for the importance of a free press, and a stark warning that it’s a right that can be taken away easily. Another aspect of great social justice docs is they should make you angry. The Dissident’s tale of a journalist who’s murdered by a ruthless regime in cold blood without any consequences will definitely get you there, but Fogel is able to channel that anger with storytelling chops and intimacy with his subject. He proves his point by showing the power great journalism can have with some great journalism of his own. 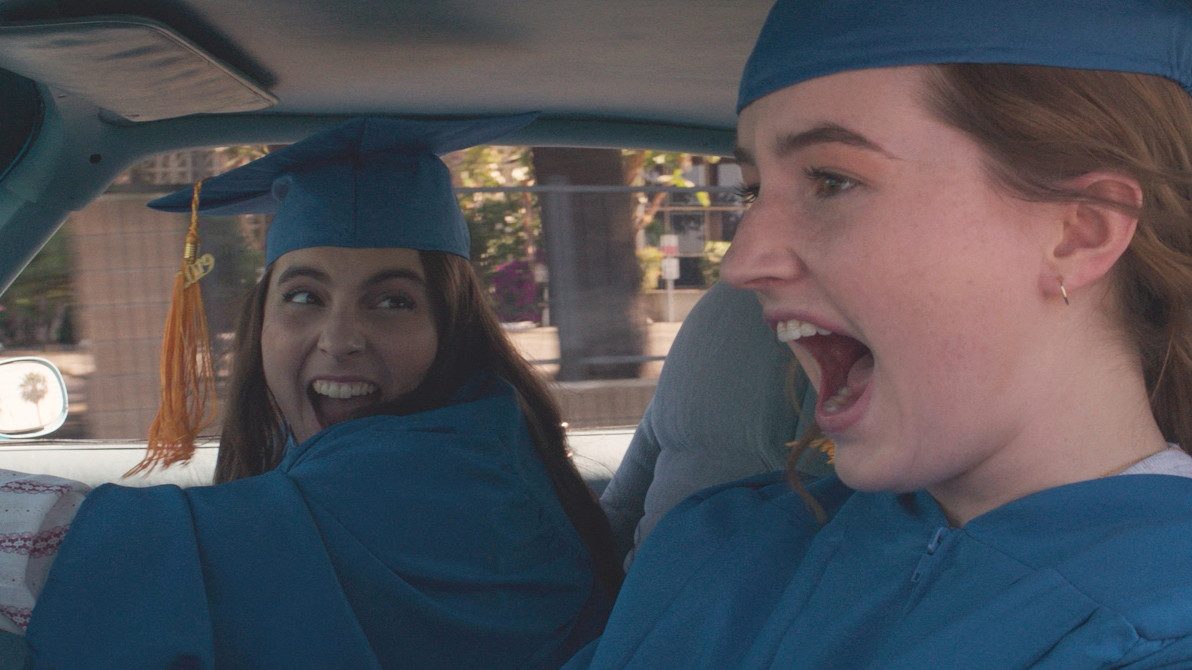 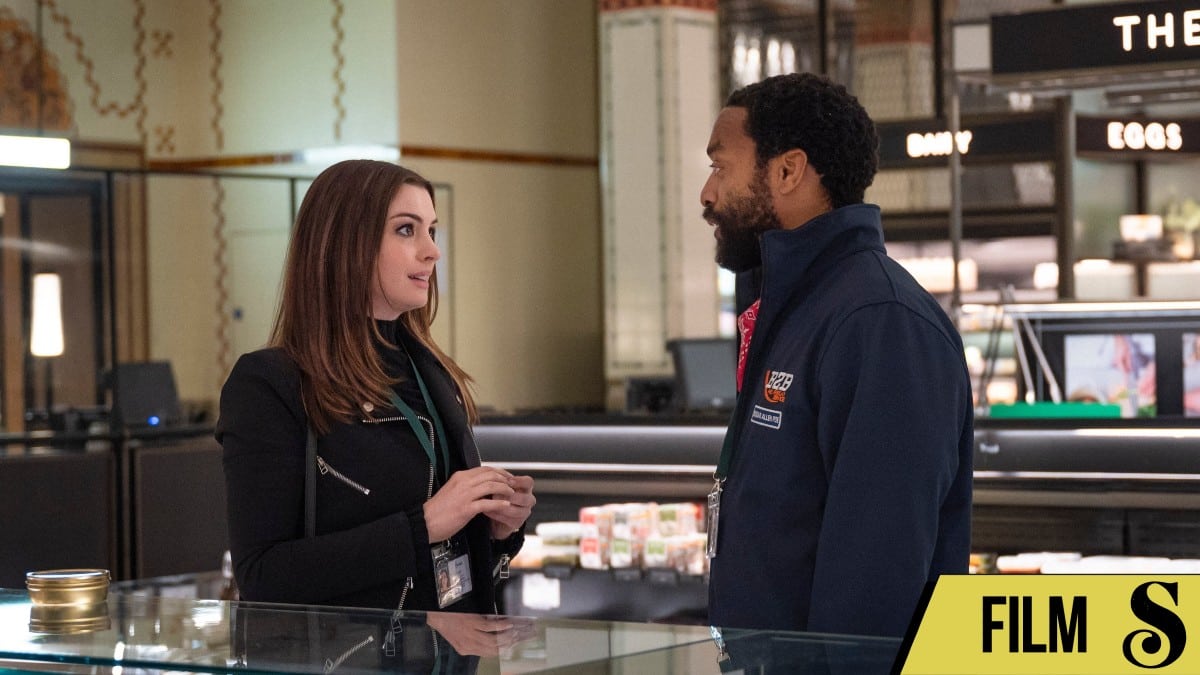 “Locked Down” is surprisingly better than you’d think 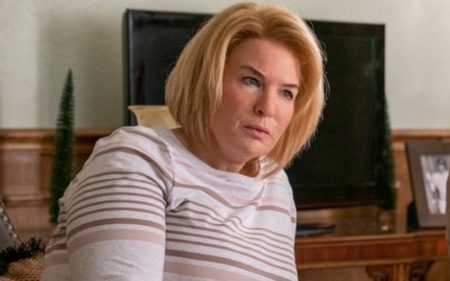