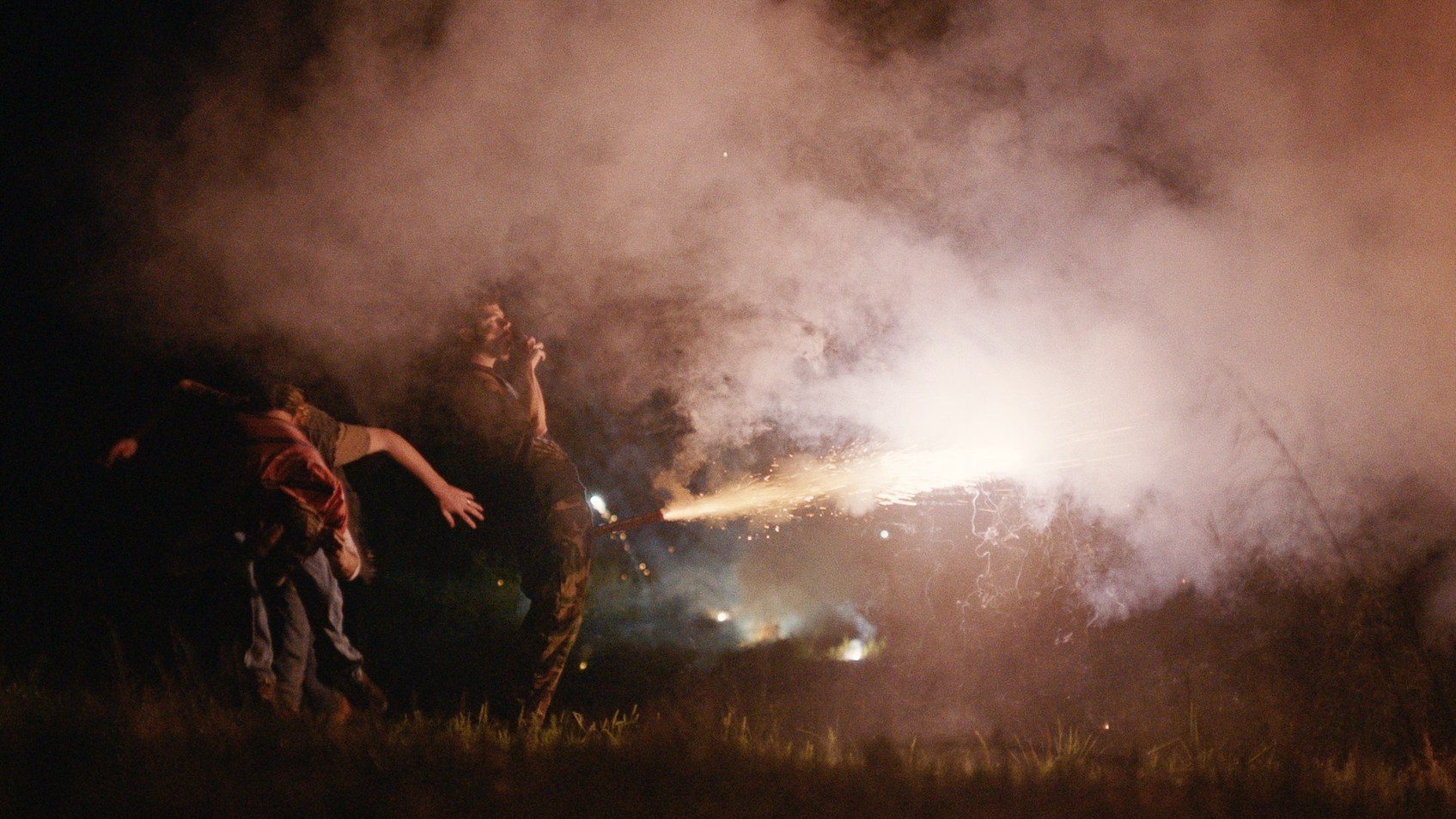 Daniel Scheinert scales back from his usual absurdist work for an ambitious medley of tones that doesn’t quite land.

To talk about The Death of Dick Long is to talk about “easy” humor. There’s nothing inherently wrong with it as long as the ones delivering the joke have a firm enough grasp on irony, and for some stretches of this black comedy, the filmmakers know what to hold on to. It’s a simple movie. Its premise is simple, the minds it follows even more so. And yet, the most unexpected part of Daniel Scheinert’s sophomore feature is how it tries to ride the line between screwball comedy and melodrama.

Both lean in to tangentially related plots and characters, but as it becomes clear here, the former relies more on tone to establish its sense of reality. One half of the directing duo known as “Daniels,” Scheinert isn’t working with his usual absurdism here—at least not in the most overt sense. After foraying into big-screen work with Swiss Army Man three years ago, he reverts to something smaller. The most absurd thing here is that he ultimately tries to pass off the journey as plausible while also flirting with some sort of consequence.

This journey involves Zeke (Michael Abbott Jr.), Earl (Andre Hyland), and Dick (Scheinert), a rural Alabama trio with penchants for Creed and Disturbed. They spend their nights at rehearsing their band and getting zonked. It usually ends up fine, but one night, Zeke and Earl have to drive Dick to the hospital. They steal his ID for the sake of “anonymity” and leave him outside the ER and, in what feels like a spoof movie’s allusion to Psycho, ditch Zeke’s car in a nearby marsh. Meanwhile, the doctors find the bloodied buddy to have died from rectal injuries.

Just another night with the boys, huh?

But while Zeke and Earl know that really happened, the rest of the town fears that a rapist and murderer is on the loose. Zeke’s wife, Lydia (Virginia Newcomb), and daughter, Cynthia (Poppy Cunningham), are left the farthest in the dark while the patriarch tries to distance himself from the crime, and it’s in the first half that it plays like a comedy. There are the Fargo-esque police (Sarah Baker and Janelle Cochrane), the starting point of Very Bad Things, and the humor one would normally associate with the early-to-mid aughts.

As it turns out, this datedness is what keeps Dick Long from bridging the gap between passive audience participation and active involvement. It has a nice sense of place and it juggles its characters quite well, but it doesn’t play like anything that new. Part of this has to do with the pacing of Billy Chew’s script, which, with its combination of pros and cons, plays very much like a first screenplay. It aims for shocks amid the so-called “easy” humor. Scheinert’s direction is what rectifies the tone for the most part.

Despite some of its southern stereotypes, the film has affection for this town overall. Scheinert posits his lead as a black hole. It’s his family and the townspeople that give Dick Long empathy; Newcomb brings realism to an underwritten role while Baker and Cochrane exemplify the charm that Scheinert sees beneath the perversions. It’s when the picture reaches its midpoint that it tries to empathize with not just the townsfolk but with Zeke himself. It switches its point of view and, as a result, slows down its plates until they start to wobble.

The most unexpected part of Daniel Scheinert’s sophomore feature is how it tries to ride the line between screwball comedy and melodrama.

The second half—or the part of the movie where everything starts to fall into place—shifts its perspective to the point where it starts to feel like a different movie. Earl fades away almost entirely and scenes between Dick’s widow, Jane (Jess Weixler), and Zeke point to a movie where actions actually do have consequences. Then Scheinert and Chew revert as if to insist that everything before really was innocuous and that its shifts in the last 50 minutes were for naught.

It’s like hanging out with a movie: seeing stuff happen, but not quite getting involved. (Ashley Connor’s cinematography, as it happens, is a far cry from the haze she brought to Madeline’s Madeline and The Miseducation of Cameron Post.) And as for what actually happened to Dick? It’s odd that the payoff—the gag of the film—is ripped from a 2000s Internet shock video. It isn’t the easiness that prevents it from landing. It’s the lack of irony, the sense of a film being stuck in a bubble and only thriving inside it. Maybe it should have popped earlier.

The Death of Dick Long is currently playing in select theaters.

The Death of Dick Long Trailer: 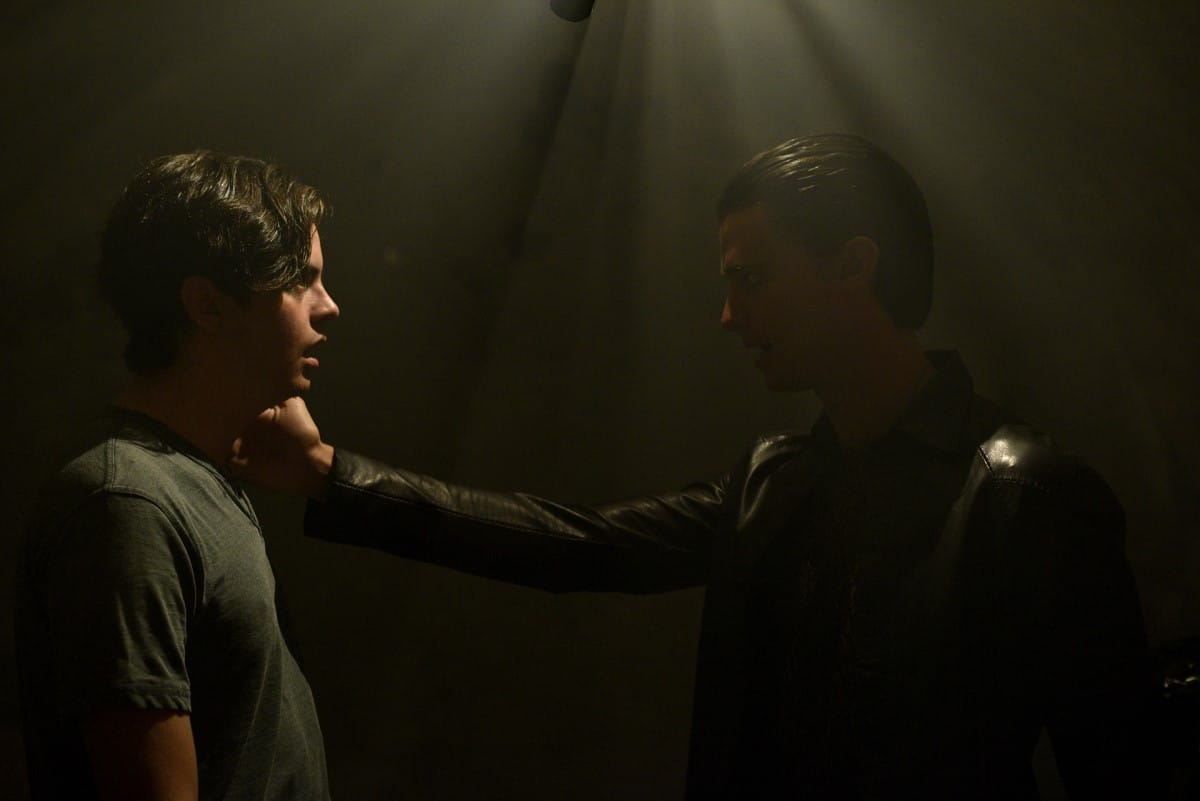 BHFF: “Daniel Isn’t Real” is a Frightening Look at Our Hidden Selves 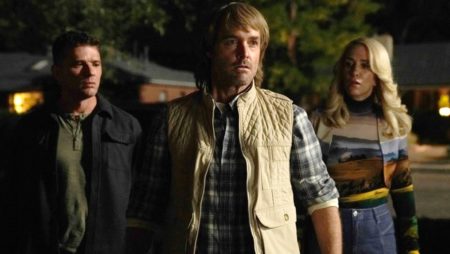 MacGruber is what you’d expect, for better and for worse 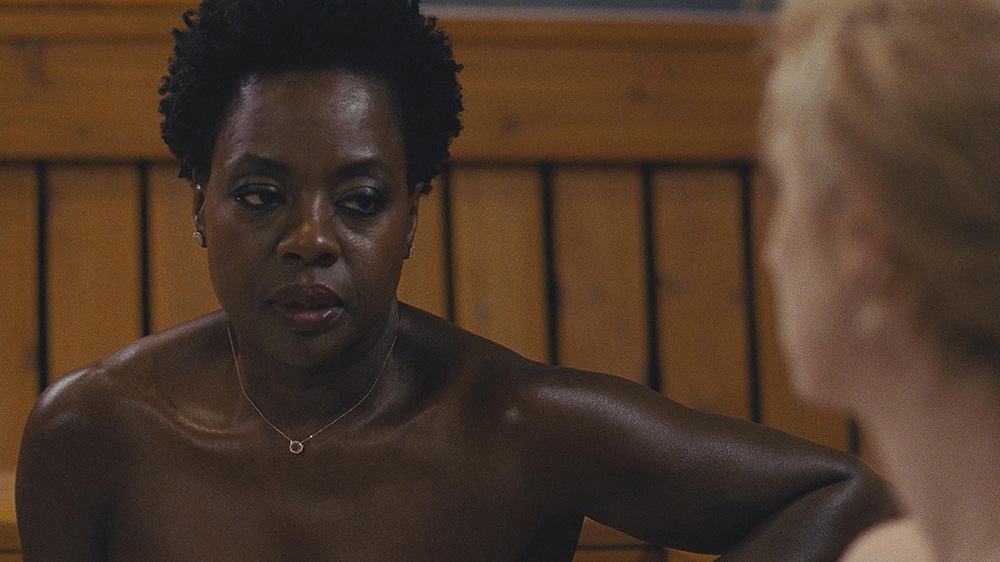