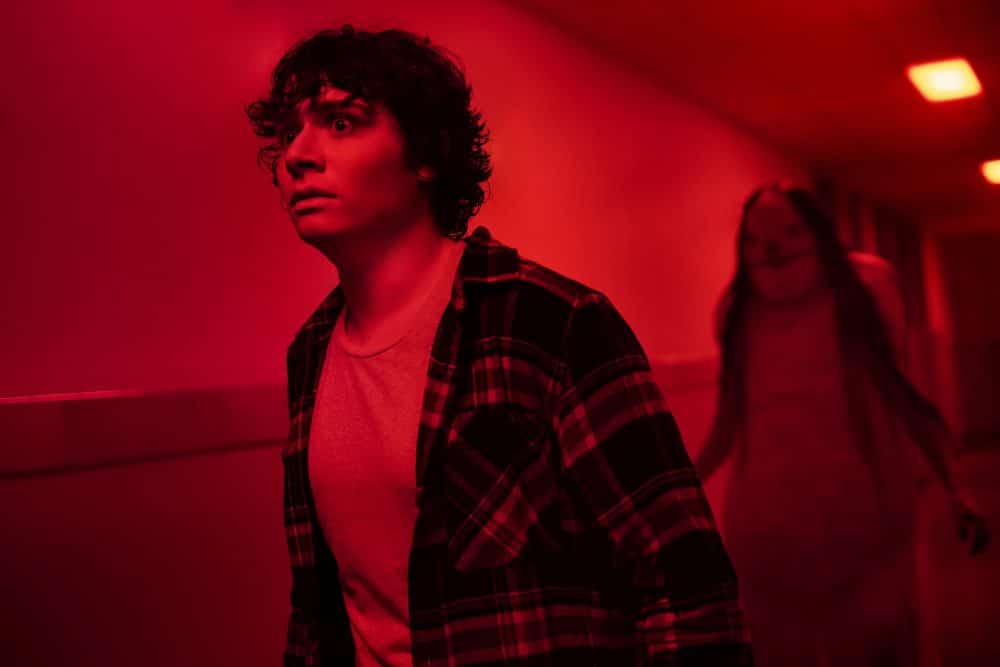 A late-summer adaptation of the Alvin Schwartz stories turns out to be one of the year’s biggest surprises in horror.

“Stories hurt. Stories heal,” says Stella (Zoe Colletti), one of the central characters of André Øvredal‘s Scary Stories to Tell in the Dark. In fitting fashion to its source material, the influential children’s horror stories written by Alvin Schwartz that filled many a millennial’s nightmares in the ’80s, Scary Stories is less interested in immediate shocks than the cumulative effect those scares have on the mind. Reading one might startle you for a second; consumed in concert, they have the capacity to terrify. Miraculously, what looked on the outside like a disposable late-summer PG-13 scarefest ends up a thoughtful, intellectual, existentially arresting picture.

It’s important to note that Guillermo Del Toro‘s hands are all over this, and it shows: it was he that crafted the story, along with Patrick Melton and Marcus Dunstan, after all. Much like Goosebumps, a more comedic picture than this to be sure, Scary Stories just uses the existing yarns as a vehicle for a broader narrative. Here, the folklore-inspired stories are the creation of Sarah Bellows, spurned daughter of the richest family of the small Midwestern town of the film’s setting. Having died a century ago (allegedly by hanging herself), the Bellows family mansion sits abandoned on the edge of town, haunted by the ghosts of its past and Sarah’s reported crimes.

However, Sarah’s slumber is disturbed by the presence of a few misfit teens on Halloween night in 1968, the week before Nixon’s election: Stella, best friends Chuck (Austin Zajur) and Augie (Gabriel Rush), Chuck’s popular-girl sister Ruth (Natalie Ganzhorn), and Ramón (Michael Garza), a new kid just passing through town who gets wrapped up in Stella’s orbit. An aspiring author herself, Stella is drawn to a mysterious, weathered book they find in the Bellows manse, one that promises scary stories written in children’s blood by Sarah Bellows herself. But every night, a new story materializes on the empty pages of the tome, targeting a new victim with a folklorically-appropriate death; Sarah’s spirit is angered and vengeful, and will enact her revenge on all those who’ve earned her ire. As Stella’s friends drop one by one, the teens must find a way to break the curse and save their lives.

At first blush, this just feels like a Final Destination-adjacent way to craft some neat jump-scare setpieces out of Schwartz’s beloved terror tales; while it’s far more than that, rest assured that Scary Stories delivers in that department at least. While it’s tough to live up to the original Stephen Gammell illustrations, the film’s production designers and creature effects artists do an admirable job of replicating that apocalyptically uncanny look of Harold the scarecrow or the wide-mouthed woman from “The Dream.” Some sequences are more plasticy and CGI-heavy than others, but many others are faithfully rendered with subtle prosthetics and practical effects: the spiders of fan-favorite “The Red Spot” may be disappointingly computer-generated, but the giant pus-filled sore on its victims’ cheek is stomach-turningly tactile.

Øvredal, a veteran of tight, effective horror from Trollhunter to The Autopsy of Jane Doe, mines beautifully-timed tension out of these setpieces: one early in the film contains one of the most pregnant (and effective) pre-scare lulls in some time. Some stories are altered or conflated — the gaunt, screaming face from “The Haunted House” becomes the creature screaming “Where is my big toe?” from “The Big Toe” — but it all results in a broader celebration of Schwartz and Gammell’s works, even if they feel peripheral to the main story being told.

That’s really where Scary Stories shines, and shows most of its Del Toro DNA: much like Pan’s Labyrinth or The Devil’s Backbone, Scary Stories weighs its horror against broader historical and political terrors. TV and radio broadcasts about the Vietnam War are omnipresent in homes, businesses, and schools, and the presidential election looms (this might be the first film in recent memory to play off the fact that Election Day and Halloween exist in such close relation to one another). A national anxiety looms over the entire town; characters wrestle with broken homes, shattered dreams, and the apocalyptic prospects of the draft.

Both in plot and as adaptation, Scary Stories is a film about stories, and that’s what makes it surprising and special.

This might be the perfect setting for a horror movie about the definitional power of stories: after all, Vietnam was the end of a chapter in the American story, the one we told ourselves about our own moral righteousness and invincibility. As Stella and the gang investigate Sarah’s past to find a way out, they unearth historical traumas about poisoned townspeople, women institutionalized for inconveniencing men, creativity stifled under the auspices of male ego. The true demons of Scary Stories turn out not to be Sarah Bellows’ murderous tales, but the sociopolitical systems that breed her resentment and hate even beyond the grave.

Even without that backdrop, there’s plenty to admire about the craft and performances of much of Scary Stories. Colletti makes for a wonderfully dynamic protagonist, a girl in awe of the written word but haunted by the unexplained departure of her mother. Zajur, meanwhile, brings a shaggy, laconic Evan Peters energy to comic relief Chuck, whose motor-mouthed vulnerability makes his centerpiece ‘story’ darkly poignant. From Stella’s barrage of horror posters in her room to the drive-in’s screening of Night of the Living Dead, Øvredal admits a deep debt to the horror films of the era, but doesn’t forget to ground his deadly folk tales in an unexpected sense of humanity. (Unrelated note: there are more shouted cries of “Stella!” in this film than a production of Streetcar.)

It’s been a long time since I’ve been so surprised by a horror film, especially one that felt so calculated in its conception. It’s tempting to scoff at the trailers for this — a PG-13 ghost story that cashes in on an obscure, generational cornerstone of youth horror. But there’s something special in the sauce, in the grace notes of Øvredal’s sophisticated command of horror film language, in his probing sneaking camera, in Del Toro’s awe at the power of folklore to activate our most personal and political anxieties. Both in plot and as adaptation, Scary Stories is a film about stories, and that’s what makes it so surprising and special.

Scary Stories to Tell in the Dark mutters “Me tie doughty Walker” in theaters August 9.

Scary Stories to Tell in the Dark Trailer: 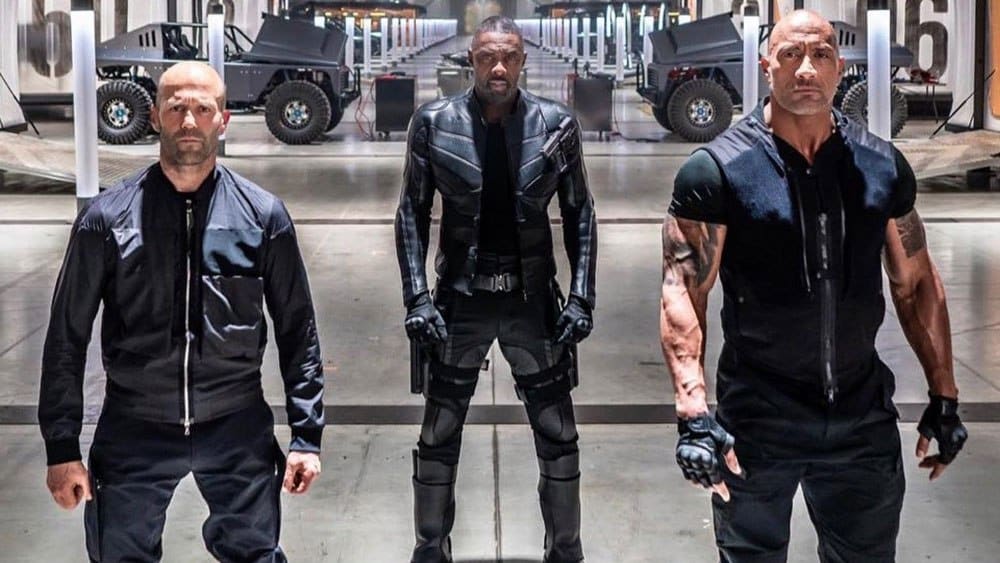 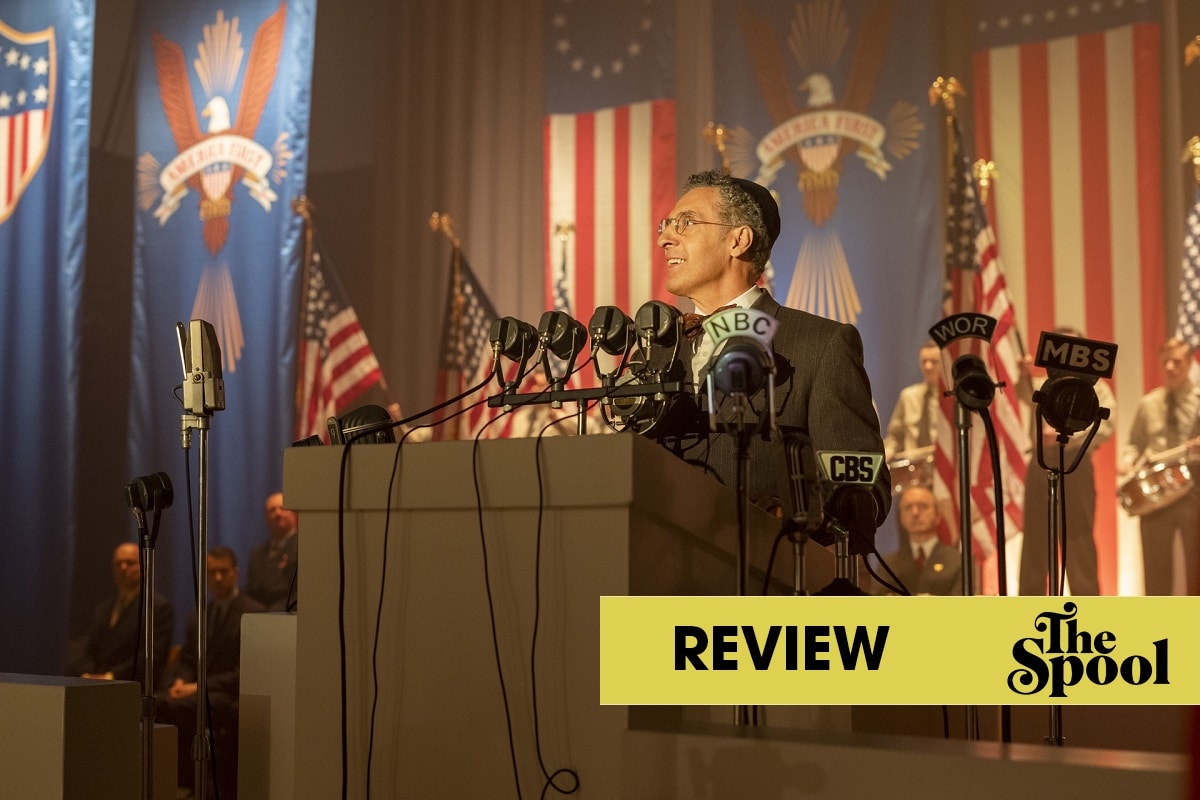 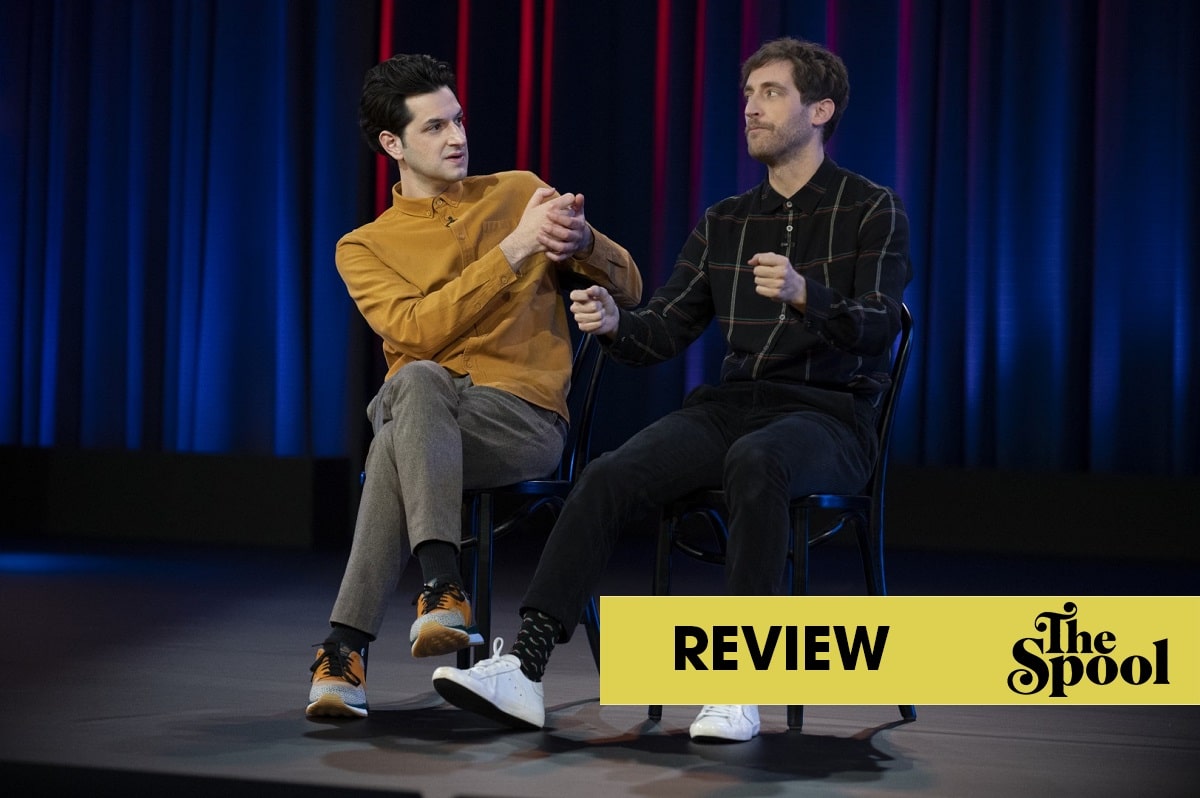