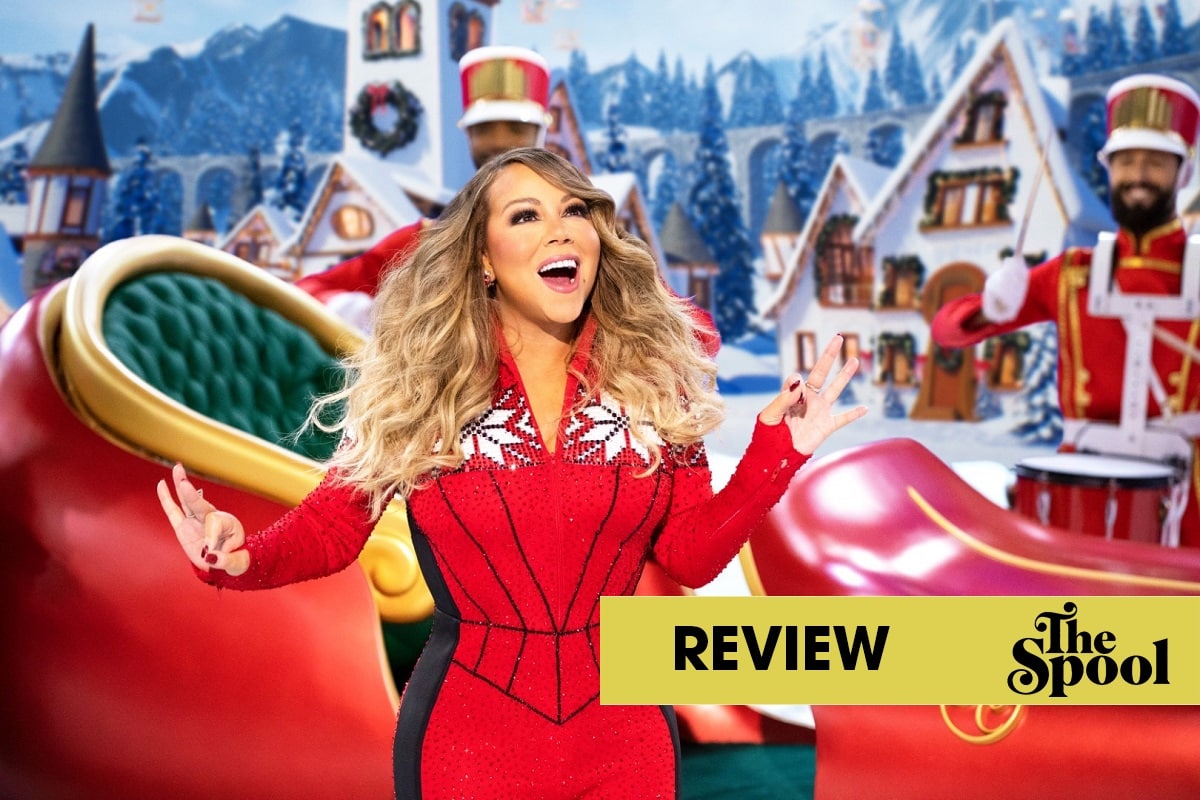 When the The Angel of The Lord appeared to the shepherds to bear the great news of Jesus’ birth, the shepherds were so amazed they immediately set off to find the baby in the manger, leaving their lambs behind. But Lo, the spirit of the Lord reappeared and granted the lambs a diva, a vocal slay-vior who is the Messiah and her name was Mariah. She would lead them out of the darkness and into The Light.

Mariah Carey’s Magical Christmas Special begins with her receiving an urgent call from Santa on a ruby rhinestone iPhone. Spirit is low this year and only she can save Christmas. (I think this actually happened.) The entire production reads as if Mariah saw our Bat Signal sometime in the fall and realized she was going to need to save Christmas for the entire world. And if you let her, she and her hairstylist succeed beyond your wildest festive fantasies.

The premise is simple: Mariah gets a frantic call from Billy the Elfy (Billy Eichner) pleading with her to come up to the North Pole and redistribute the wealth of Christmas Cheer with a holiday concert. This being her sacred and anointed calling, she accepts with glee.

As she wanders the North Pole, losing her way in a toy shop and winter forest, but always finding her light, dharling, La Carey bestows us with her traditional and contemporary classics with help from Jennifer Hudson, Ariana Grande, Misty Copeland, Snoop Dog, Jermaine Dupri, The Peanuts Gang, her children, and Mimi, her inner child.

Lambs (Mariah fans) are likely to have an absolute ball. But even if Mariah isn’t your shepherd, there’s still plenty to enjoy. The notes are as high as the necklines are low. The bluescreen is seamless. The snow, perfectly fake.

Filmed at the Los Angeles Convention Center during a pandemic, everything about Mariah Carey’s Magical Christmas Special feels noticeably indoors. But rather than let it dissuade her, Mariah (with director Roman Coppola) draws on her love and knowledge of Old Hollywood aesthetics to recreate the feel of a classic Christmas special that embraces their often soundstage-y quality. Again, if you see this for what it is, a semi-rushed but handcrafted, gift-wrapped package of holiday joy, it brings more than a smile.

The pandemic has wreaked havoc on media production. Space and time are much more controlled and limited. What Mariah’s special reveals is that there are aesthetic modes or allusions that can work with these restrictions rather than against them. The special doesn’t shy away from the unnaturalness of the winter forest. Instead it cheekily conceals it’s choir risers to look like layers of rock and earth and doesn’t even worry about recreating natural light.

Diva Christmas spectaculars like this and Dolly Parton’s succeed because they don’t try to conceal their limited production; instead, they employ the spirit of nostalgia latent with the Christmas spirit to its full effect. After all, we’re ready to accept a certain level of kitschiness in these times. They adapt the feel of a 1950s/60s television special to let us in on the joke. We know this is completely indoors, yet it feels cozier this way.

The best scene is of course when Mariah, Ariana, and Jennifer Hudson come together for a remix of Mariah’s Oh Santa. While it probably won’t end economic and emotional depression for good, it certainly tries. But it does bring a historic olive branch to a corner of gay geography that has been warring over Mariah and Ariana for over half a decade. Peace is possible!.

Mariah Carey’s Magical Christmas Special is a lot like Mimi herself: cheeky and gentle, souring and soulful. Elusive of any visual or musical genre and emancipated from studio oversight, this is Mariah Carey giving us everything. It’s a heartfelt, campy, and fabulous light to lead us through one of the gloomiest holidays in history. 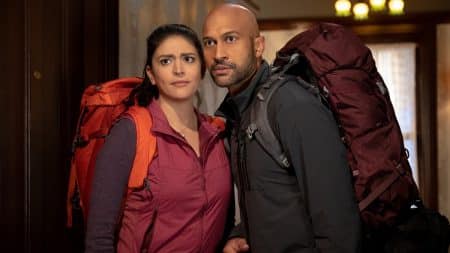 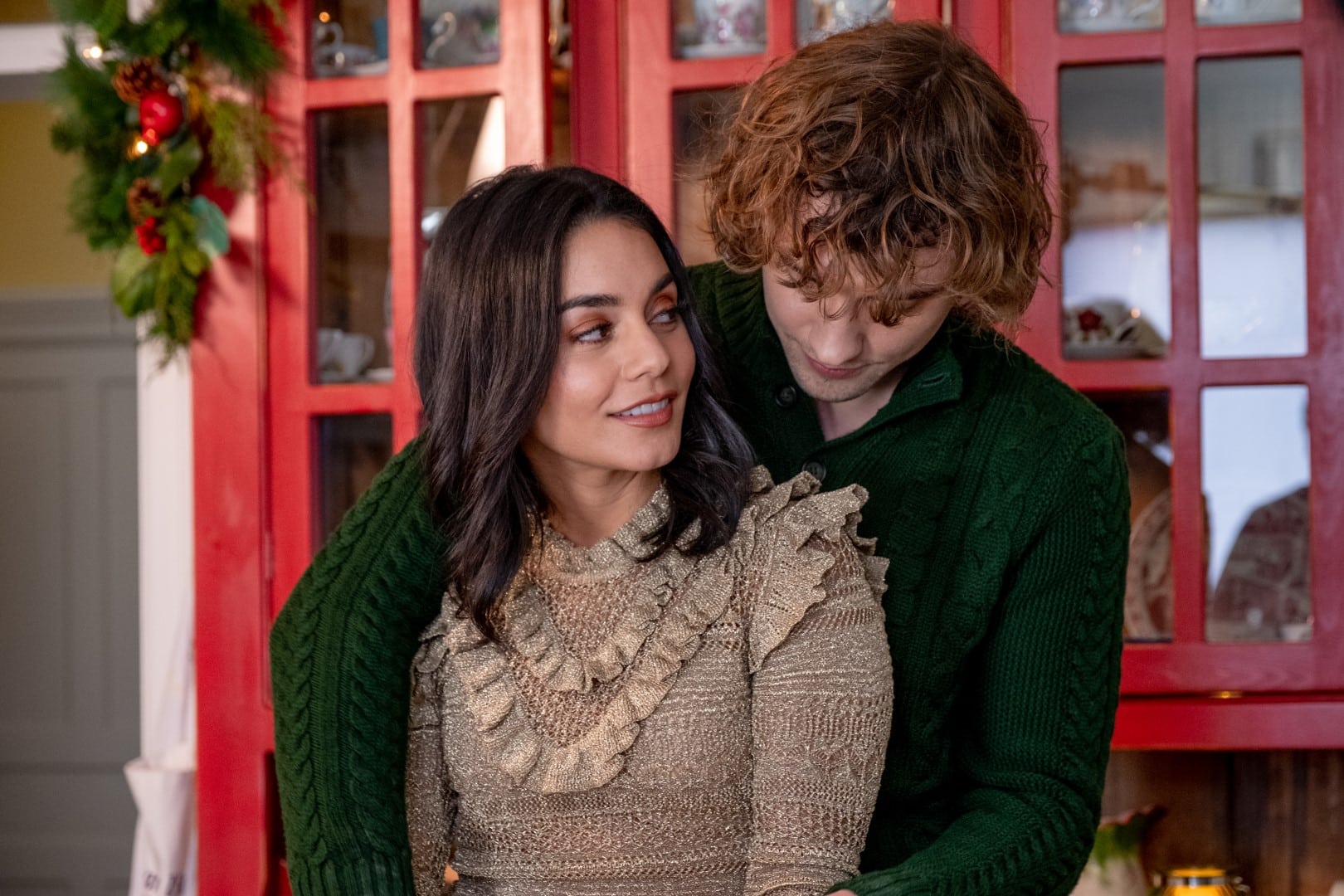 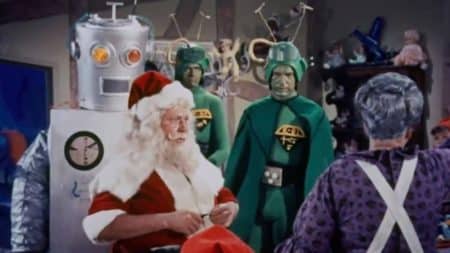