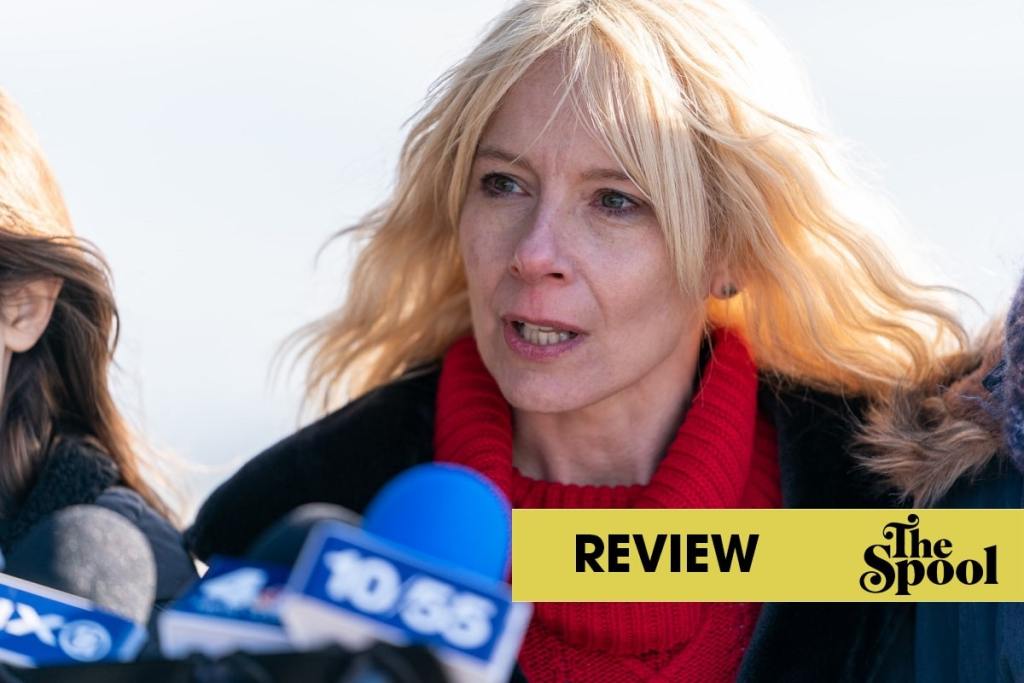 In May of 2010, Shannan Gilbert was supposed to visit her family for dinner. She never showed up. As her family searched for her, the bodies of four women were found near the Long Island community of Oak Beach. The police determined that these women were probably killed by the same person, dubbed the Long Island Serial Killer (LISK), and they most likely solicited the women as sex workers via Craigslist. Shannan’s mother Mari believed that her daughter’s disappearance was connected to the uncovered bodies, but police maintain that they were unrelated. Desperate to uncover the truth about what happened to her daughter, Mari began her own search for justice.

This search for justice inspired Robert Kolker to write “Lost Girls: An Unsolved American Mystery”, on which Netflix’s latest crime thriller Lost Girls is based. Director Liz Garbus (What Happened, Miss Simone?) aims her documentarian eye towards narrative cinema, and the result is a gut-wrenching, if somewhat muddled, experience.

Lost Girls keeps its focus squarely on Mari (Amy Ryan, Late Night) and rarely ventures into the police investigation of the case. Indeed, Mari’s lack of insight into what the police know, as well as their apparent lack of interest in the case is the main driver of the plot. The police don’t take Shannan’s disappearance seriously, due to her status as a sex worker, and much of the first act follows her hunting down people from Shannan’s life, trying to figure out where she was last seen.

Once Mari’s investigation and the discovery of the bodies lead the police to Oak Beach, the divide between Mari and the authorities becomes more apparent. At this point, we see next to nothing about how the disappearance is being investigated outside of Mari’s interaction with the Suffolk county Commissioner Richard Dormer (Gabriel Byrne, Hereditary) and detective Dean Bostick (Dean Winters, Brooklyn Nine-Nine). While Dormer is relatively sympathetic, Bostick is dismissive (and oftentimes outright hostile), and neither one is eager to give her any details on the case.

On an emotional level, keeping the audience out of the case helps them empathize more with Mari. As we follow her amateur investigation, we become more and more frustrated with the fact that the police don’t think that Shannan’s disappearance is related to the Long Island Serial Killer. Without insight into the detectives’ thought process, we don’t know why certain suspects are dropped or why they didn’t consider Shannan as part of the LISK case and it keeps us firmly in Mari’s camp.

However, in matters of plot, keeping the official investigation vague hurts momentum. Since we don’t have any real clues to go off of, we are often left with conjecture and inference. The result is her chasing clues without any real pay off and organizing protests against police inaction with the family of the LISK victims. Obviously, since the case is still unsolved, we can’t expect to have anything wrapped in neat packages, but without any real narrative thread to hold onto the plot begins to meander in the middle until it reaches its final act.

A gut-wrenching, if somewhat muddled, experience.

While Lost Girls doesn’t make any firm accusations, it does heavily imply the involvement of Dr. Peter Hackett (Reed Birney, The Hunt). Two days after Shannan’s disappearance, Dr. Hackett called Mari, saying he helped her daughter. He later denied doing this, but an independent investigation concluded that he had. Mari becomes even more suspicious when Dr. Hackett’s neighbor, Joe Scalise (Kevin Corrigan, Cliffs of Freedom) contacts her, claiming that the doctor runs a halfway house for wayward women that he uses to find his victims. While Dr. Hackett does act suspiciously, the film presents no real concrete evidence he had anything to do with Shannan’s disappearance and the death of the other women.

Lost Girls is Garbus’ first narrative film, and she seems to have transitioned to the genre well. This is most apparent in her ability to draw some fantastic performances out of her actors. Ryan is a powerhouse, commanding attention every time she’s on-screen. She gives Mari an air of sadness that tempers even her most angry moments and her drive and energy keep the audience engaged even when the plot sometimes falters.

While it’s Ryan’s movie, the rest of the cast is also fantastic. Of note is Thomasin McKenzie (JoJo Rabbit) who plays Mari’s daughter Sherre and gives a fantastic monologue about how her mother hides her own past and denies how she may have hurt Shannan. Bryne’s Dormer is a nuanced portrayal of a man who seems to want to solve the case but lets his own biases get in the way of the investigation. The only character who feels a little flat is Dean Botstick, whom Winters plays as the cliche sexist and dismissive cop.

While Lost Girls mostly keeps a naturalistic visual style with muted colors and natural blocking, there are plenty of visual flairs to make the film beautiful. Cinematographer Igor Martinovic utilizes closeups and dramatic shadows that give certain scenes a dreamlike quality. When Mari goes to the Oak Island Beach Association to get security footage from the night of Shannan’s disappearance, the camera pans to close-ups of historic pictures of the Suffolk County Police, implying that the rich community and the police have been intertwined for years and that the police will take their side over the victims.

This intertwining is the crux of the film. It’s clear that the police could have helped Shannan, but chose not too. On the night of her disappearance, she called 911 saying that she was in danger. It took them an hour to get there. When a resident calls 911 after Mari goes past the gate they arrive in 12 minutes. They dismiss Mari’s initial concerns due to Shannan’s occupation, and they side with the gated community of Oak Beach over the women who lost loved ones.

By its very nature, Lost Girls can’t give any answer to who killed Shannan Gilbert, but that isn’t the point. The point is that society could have helped Shannan, but instead we treated her like a worthless person who got what she deserved because she was a sex worker. Society may not have killed her, but it handed her killer the weapon. 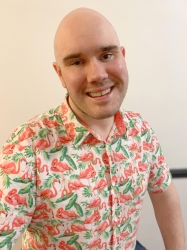 Latest posts by Marshall Estes (see all)
Liked it? Take a second to support The Spool on Patreon!