The writer/director of Fantasia-debuting horror film Lifechanger talks about the origins of the project and getting into the mind of his film’s main monster.

Lifechanger is a sneakier, more fascinating thriller than it might seem at first glance – the tale of a man doomed to feed off and inhabit the bodies of those he encounters to survive. His psychology twisted up in the memories of those he impersonates, and his lingering obsession with an old flame (Lora Burke), the protagonist of Lifechanger turns the film into a fascinating reversal of genre conventions.

For our latest On Tap mini-podcast, we sat down with Justin McConnell, the writer/director of the shape-shifting horror film Lifechanger, to talk about how the project got started, the subtextual appeal of living in a different skin, and the excitement of his impending sold-out world premiere at Fantasia 2018. Enjoy, along with the rest of our Fantasia coverage!

(Thanks to our sponsor Overcast as part of the Chicago Podcast Coop!)

Lifechanger plays this weekend at Fantastic Fest 2018. Get tickets at fantasticfestival.com.

Justin McConnell’s lean, fascinating horror-drama blends an intriguing structure with some novel investigation into the psychology of its shape-shifting horror monster. This piece was originally.. 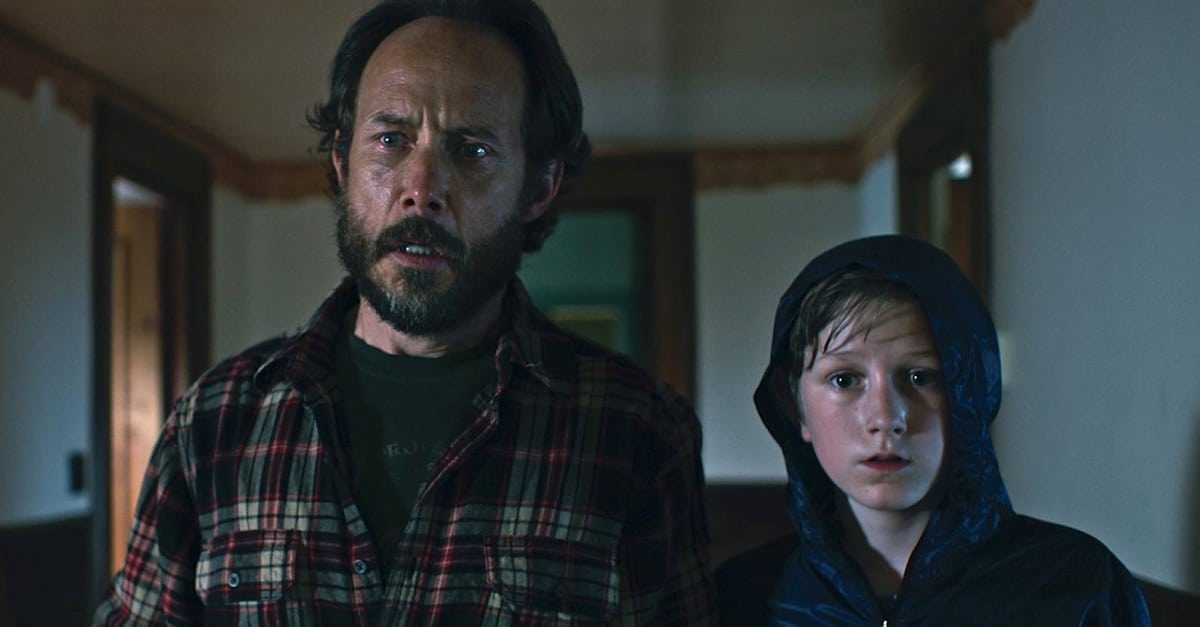