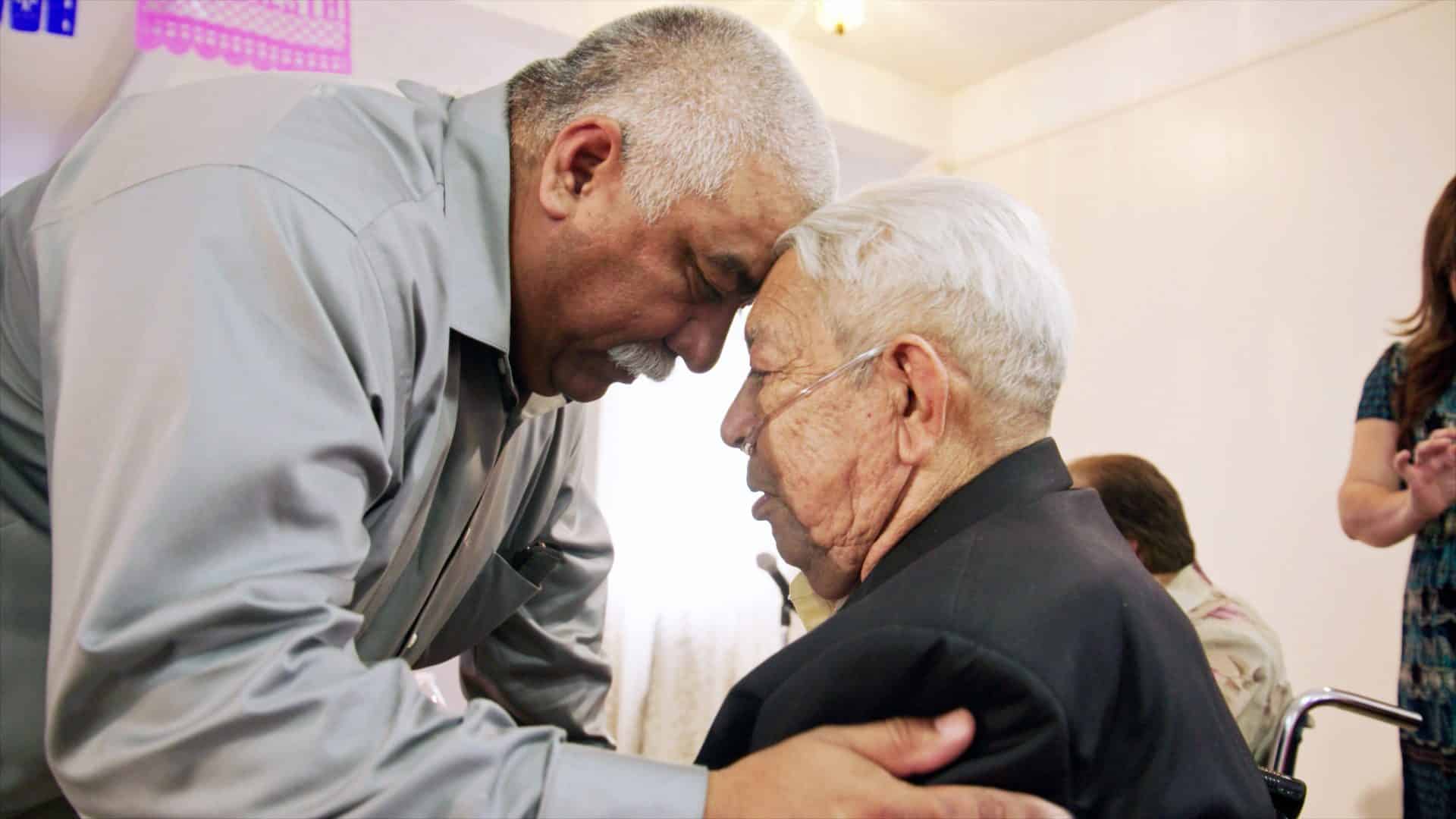 So much of our lives are dictated but seemingly immovable traditions. It’s often very easy to think of something like college or marriage as that unbudging rock of expensive decisions, but the way we die is just as entrenched as those other bastions of our culture (probably because no one really enjoys thinking about it). On one hand, you have the most expensive chunk of wood and metal tossed in the ground; on the other, there’s the more affordable option (exorbitant urn prices aside) of cremation. Either option involves the obligatory two days in a musty smelling funeral home, omnipresent organ music, and a mostly silent grieving. It’s the traditional way we deal with devastation.

But in Perri Peltz and Matthew O’Neill’s new documentary Alternate Endings: Six New Ways to Die in America, we are given a glimpse of atypical, beautiful, and even joyous grieving.

Peltz (an NBC journalist turned documentarian) & Axios journalist O’Neill present six vignettes of lesser-known ways people choose to go into the great beyond in America. In each, we meet the family of the deceased or the people currently in the process of dying.

Peltz and O’Neill appear to be as hands-off as possible, allowing the families to go about their lives in the final days of their loved one’s existence. In doing so, they present a genuinely accurate view of how we treat our family when the death of a loved one is so imminent. There’s sadness and worry, but also an effort to maintain a sense of normality. The families joke and smile; they brag about their chicken recipes, goof off with grandkids, and even make disarmingly funny jokes about their impending doom.

It’s this slice of life that makes it so easy to grieve for the loss of these complete strangers. Peltz & O’Neill leave space for love to fill the void, which makes it all the more understandable why these people choose to go into the end of their lives in such unique ways.

While some of the methods aren’t entirely unknown, such as Green Burials or Medicine Aid in Dying, what is revelatory is the process in which these less-than-common end-of-life rituals are performed. The Green Burial of Barbara Jean Simon was particularly surprising and moving; it’s very easy to immediately think of a Green Burial (a process in which a person is buried in a biodegradable shroud, shallow grave, or wooden area) as a Marianne Williamson level of woo-woo hippy nonsense. But the more we watch Barbara Jean as she plans her burial and stares her pancreatic cancer in the face, the more sense it makes. She expresses a desire to give back to the Earth. It’s the least she can do to a planet that has given her so much.

The most touching aspect of her burial was that it wasn’t the owners of the burial site that filled her grave, but her friends and family. Watching them fill the dirt and plant a tree over her body while they mourned the loss of someone who clearly meant the world to them is so simply kind and beautiful.

Peltz & O’Neill leave space for love to fill the void.

That’s the best way to describe Alternate Endings: nothing but kind and beautiful. There isn’t an ounce of exploitation to be had in the hour that we spend with the six families. If anything, the audience is an invitee to the various funerals of those genuinely wonderful people. Not just to honor them, but to see how their choices reflect the qualities of their personalities.

From the living wake of Guadalupe Cuevas to the self-determined death of Dick Shannon, a kindness overflows from the acceptance of their choices. Peltz & O’Neill show that, though death may be inevitable, there is no reason we cannot make it as beautiful as our lives. 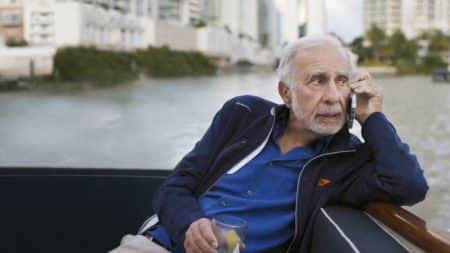 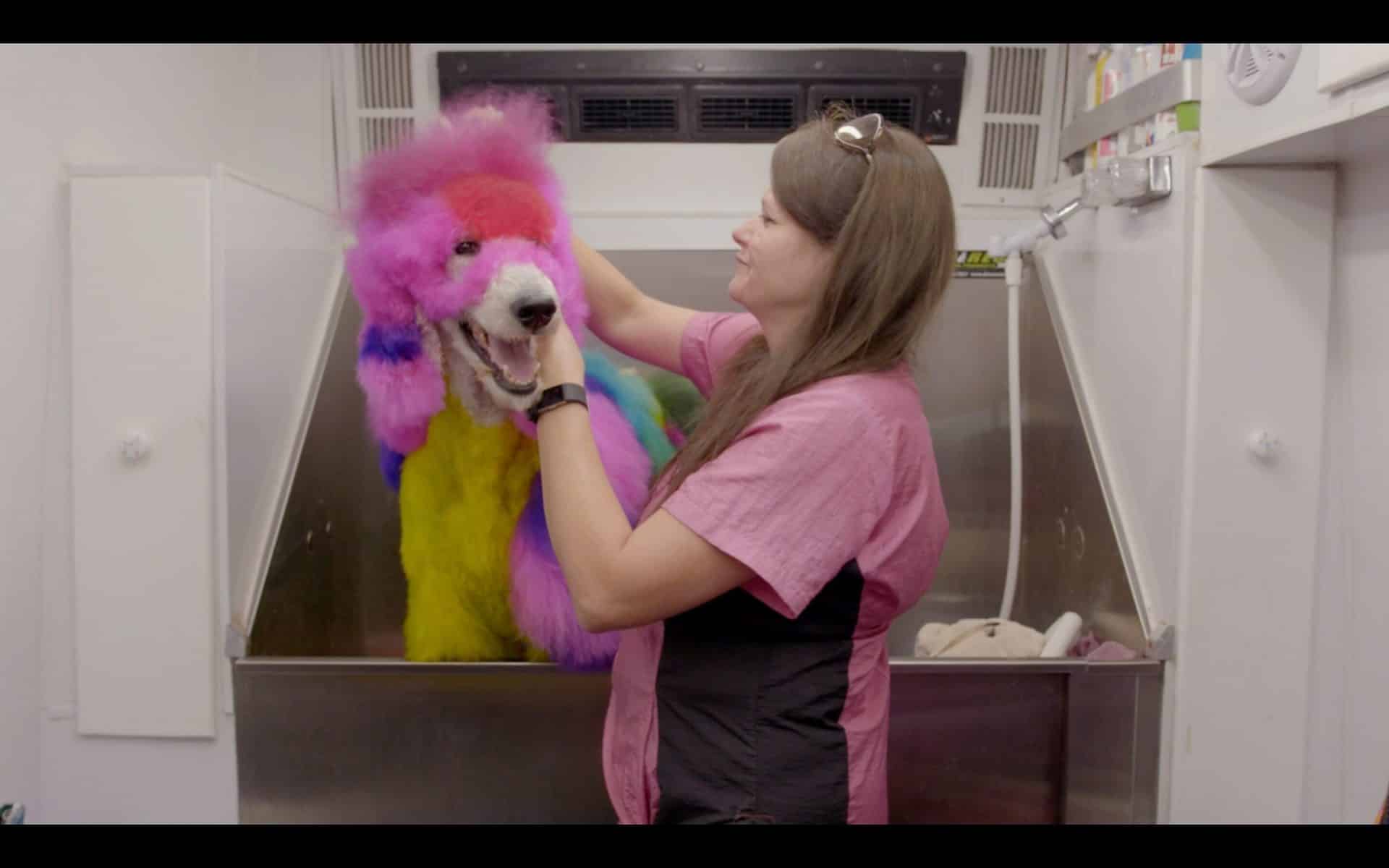 HBO Sports serves up a short-but-sweet documentary on the whimsical practice of creative dog grooming. 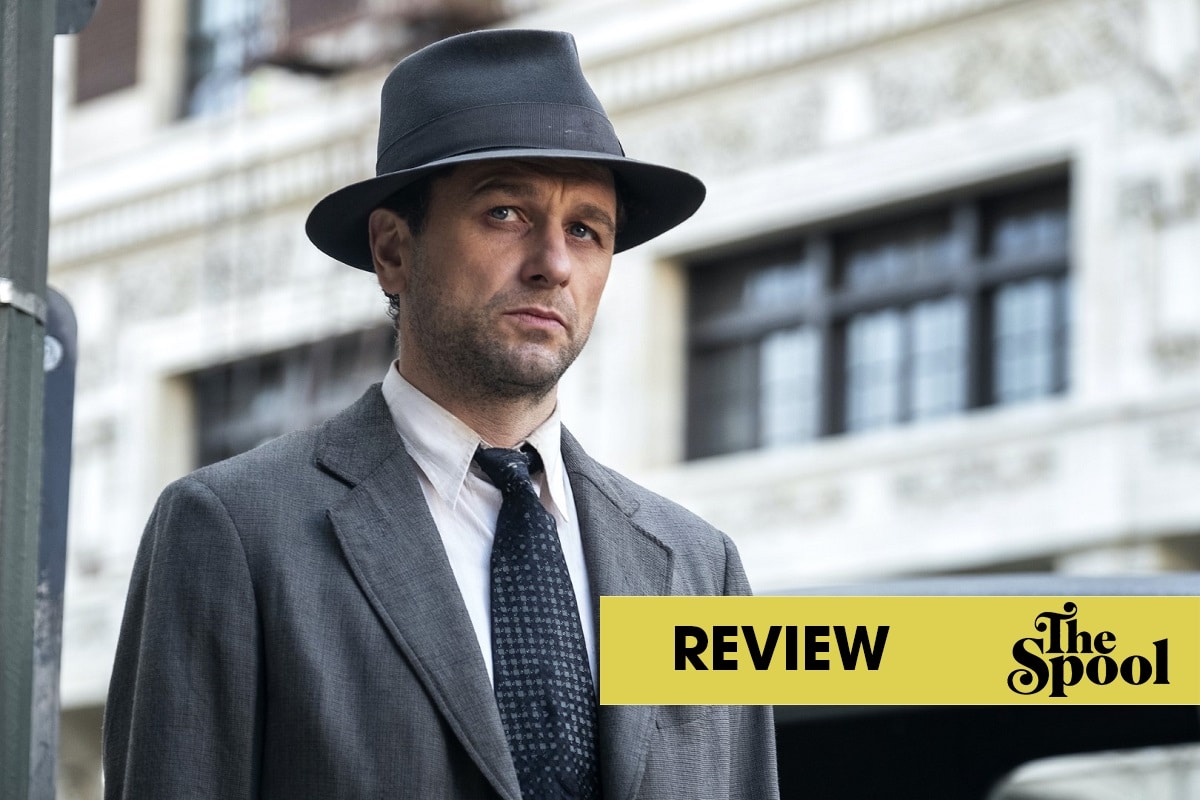