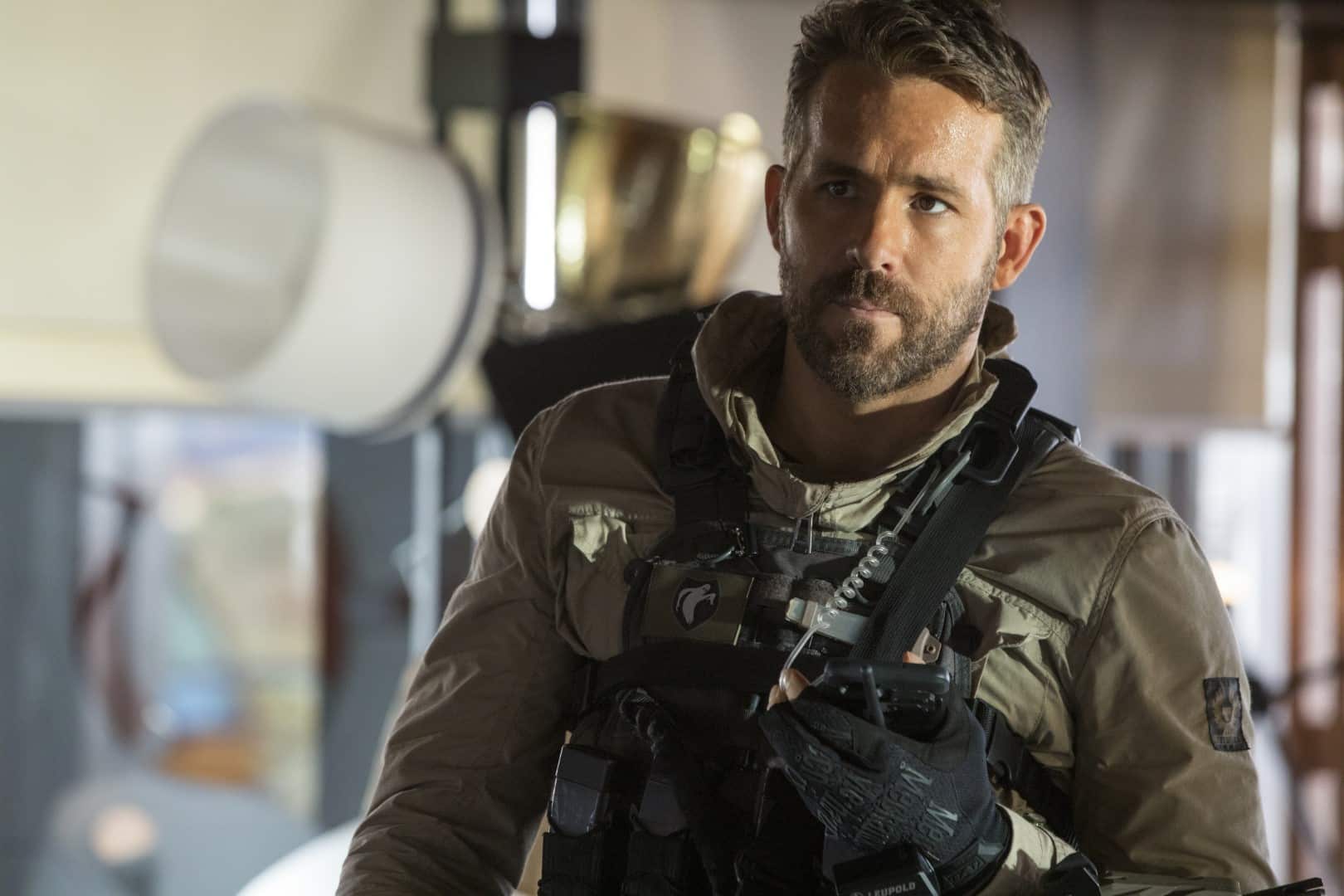 6 Underground does covert ops as only Michael Bay can: massive and loud, with zero sense of the covert and massive collateral damage.

After years in the Transformers wilderness — a film series that you swear you can feel become Bay’s personal prison with each further installment — and a brief stop at serious with 13 Hours, there’s something almost homey about getting this version of Bay bombast back. For anyone with affection for, say, The Rock or Bad Boys, it’s a nice feeling.

Now Bay’s long been accused of being a sort of purveyor of empty-headed soulless spectacle. One’s agreement with that particular criticism may vary. However, this is a different kind of empty. In his earlier efforts, there was a sense of physical grounding in time and space. Bullets hurt, punches bruised, knives cut. Even as his most ridiculously overblown, Bay could make you feel his action. In Underground, the sense of impact is gone. Everything feels feather-light.

Part of this likely can be owed to watching it at home rather than on a giant screen in a local multiplex. But it’s also that the seams are showing. Bay has always been an almost mathematical director: yes, his films are filled with chaotic images, quick cuts, and often what some might call either irreverent or immature insert shots. But there’s an intentionality to it; if it was chaos at all, it was a deeply controlled one. Here, for the first time, that sense of rigidity peeks through the visual style. We become all too aware of the staging. Once that happens, nothing feels reckless or dangerous anymore.

6 Underground also stands as another step in Bay’s evolution as an increasingly individualistic filmmaker. Always a bit suspect of systems, Bay still boasts a kind of poptimist POV. Sure, corruption abounds, but enough of us are genuinely good to save the day. With time, however, his films have grown increasingly cynical. Not cynical like, “these are just designed to make money,” but cynical like, “actually systems aren’t just bad but broken, and good people are few and far between.”

The ur- example in his canon is probably The Island, where the choices facing the characters boil down to “live in a false utopia until you’re harvested,” or “live in a world full of people who pay for clones to be created and harvested.” However, even in that equation, at least there exists a kind of middle ground to escape to — a place to be alive and yet not a monster. That middle ground grew smaller and smaller in which subsequent film though, culminating in 13 Hours: The Secret Soldiers of Benghazi — a story where an entire world of systems betrays a good group of men, who fight on and die anyways for ideals long since sold off.

Rhett Reese and Paul Wernick’s script, like their disappointing Zombieland: Double Tap earlier this year, is strangely laughless. As with that earlier effort, they’re trusting the actors too much. Ryan Reynolds is funny, in theory. So are Manuel Garcia-Rulfo and Dave Franco. But the screenplay’s philosophy, like a disappointing number of irreverent action-comedies these days, is to merely give off the impression of jokes.

We become all too aware of the staging. Once that happens, nothing feels reckless or dangerous anymore.

6 Underground takes it one step further: you simply can’t be a good person if you exist in modern society. Your only chance is to fake your death, throw in with a billionaire, and remake the geopolitical stage in accordance with your own moral compass and personal animus. Now, goodness comes from being so loaded you don’t need to participate. Goodness comes from the barrel of a gun aimed at a bad guy.

The actors are not bad, per se; I continue to think Reynolds can do well with serious material, and he shows flashes of that here. The sense of evolving camaraderie amongst 1 (Reynolds), 2 (Mélanie Laurent), 3 (Garcia-Rulfo), 4 (Ben Hardy), 5 (Adria Arjona), and 7 (Corey Hawkins) feels decently realized under the circumstances. With the paper-thin script and the relentless explosive spectacle on display, the human beings on screen simply run out of space and time to make an impact. They do what they can with the sparse material: a line here, a look there. But the numbers that comprise their names quickly prove more than just an in-film conceit; they’re not characters so much as cardboard-cutout placeholders Bay can move around with abandon.

All in all, it ends with disappointment. Even those in search of the old Bay-style cinematic madness and nothing more will hit the credits feeling unfulfilled.

Oh, and a disclaimer to all the older millennials out there? The Sneaker Pimps song with which this film shares a title? Doesn’t get played. Not once. Shocking, that might be the film’s greatest sin.

6 Underground is currently available on Netflix. 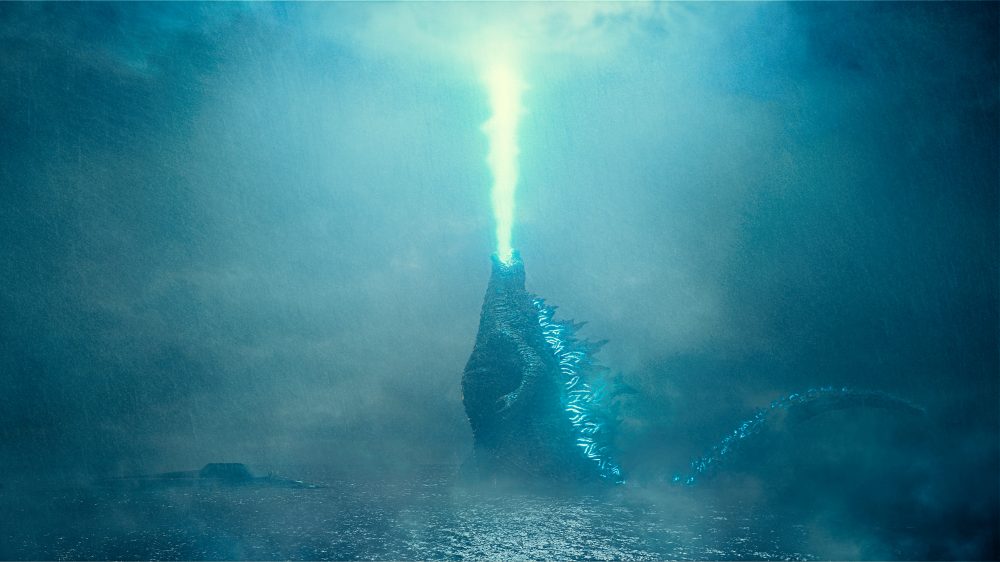 Godzilla: King of the Monsters Review: Young, Dumb, and Full of Kaiju

Michael Dougherty's entry in the Americanized kaiju franchise is frightfully brain-dead, even for a summer blockbuster.