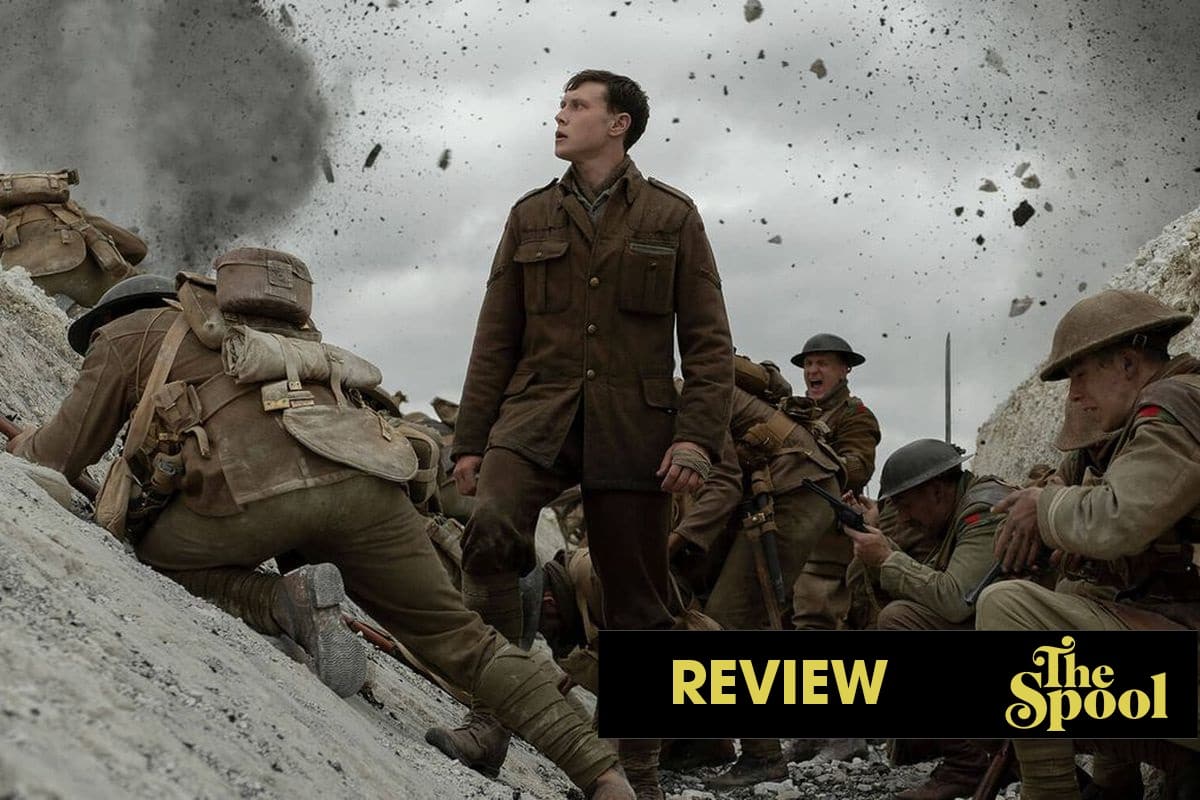 Sam Mendes’ WWI epic is an astounding technical achievement but loses its soul on the way to razzle-dazzle.

Cinephiles love to worship at the altar of the long take, from Alfonso Cuaron’s love of big, ambitious single-take setpieces to movie-length stretches of long takes melded together in the edit to look like one continuous take (we’re looking at you, Birdman). There’s something inherently exciting about the implied challenge of the long take: the reams of preparation seemingly required for it, the clockwork precision of every single element, the implied danger of messing up minutes’ worth of screentime with a single mistake.

Those of us who pay attention to the craft of filmmaking tend to drool at the prospect of something like Sam Mendes‘ 1917, a war movie made to look like it was shot in two continuous shots (not one; more on that later). That level of technical mastery has no doubt worked; the film’s getting accolades everywhere, and even just won the Golden Globe for Best Motion Picture – Drama. But… where is the drama?

Ostensibly, 1917 comes from a very personal place for Mendes (a filmmaker whose works we largely explored on the site last month), whose grandfather fought in the First World War and to whom the film is dedicated. The story is a sparse odyssey fitting the technical challenge of its premise: It’s 1917, and two British Army grunts named Blake (Game of Thrones‘ Dean-Charles Chapman) and Schofield (George MacKay) are recruited for a perilous mission: to sneak behind enemy lines to warn the 2nd Battalion (of whom Blake’s brother (Richard Madden) is a soldier) of an impending ambush by German forces. To catch up to them, the two must cross no man’s land, sneak past the German front, and traverse a bombed-out village. It’s equal parts video game quest and a Dante-esque descent into hell.

To say that 1917 is a technical achievement is no understatement: Mendes, along with cinematography extraordinaire Roger Deakins, have meticulously crafted a boots-on-the-ground snapshot of life during World War I. Whether trudging through the mud, barbed wire and death of no man’s land, to the claustrophobia of a dark, abandoned enemy trench, Deakins’ camera never wavers, effortlessly floating from one stunning composition to another.

While it’s easy to see the seams between one computer-assisted cut to the next, the transitions are so smooth that the overall effect is still startling. Granted, the one-take gimmick has been a bit overblown (there’s a clear halfway mark where one of our protagonists is knocked out cold and we start an entirely new, second shot), but as is, it’s impossible not to respect the craft.

And yet, where does all this gimmickry lead us? Mendes and co-writer Krysty Wilson-Cairns have opted to tell a story that’s straightforward almost to a fault, opting to keep our focus on the technical mastery at work rather than the figures on which Deakins’ camera has been trained. Chapman and MacKay offer fine performances — MacKay, in particular, convincingly wears the exhaustion of his odyssey — but we just don’t get to know much about these kids.

Intermittently, they’re joined by the occasional Special British Guest Star (Colin Firth, Mark Strong, Benedict Cumberbatch, Andrew Scott as a devilishly cynical lieutenant) who gives them instructions or a much-needed karmic boost. But otherwise, they feel like NPCs sending our player characters on another objective. You can practically see the save point animation click on in the background. Don’t turn off your console.

To say that 1917 is a technical achievement is no understatement.

Instead, there’s a much more elemental concern at play, that of the sense of innocence lost among boys at war. The age gap between Blake, Schofield and their superiors is entirely purposeful, the jaded mechanisms of conflict and the young meat that’s thrown into the grinder. Tiny moments of beauty — the gift of milk to a crying baby, the angelic voice of a young soldier singing “Wayfaring Stranger” to his fellow men — offer a brief respite from the chaos. But then it’s back to bullets and explosions, and the cruelty of humanity. These moments are few and far between, but they help 1917 overcome its narrative thinness. Thomas Newman‘s pulsating, droning score (echoes of Hans Zimmer in Dunkirk, and not the only ones) punctuates this feeling with increasingly forward momentum.

What’s left, then, when all the smoke clears? Are the visuals enough to make this a masterpiece, or is Mendes simply trafficking in empty style? Even after seeing it twice, I can’t say for sure. Mendes understands that war is hell, and Blake and Schofield are clearly stand-ins for the invisible soldier who did his duty but told no great story (men, presumably, like his grandfather). And it’s hard to tear myself away from the eye-catching filmmaking on display; my heart will always beat for Deakins. But I can’t escape the feeling that little else will remain in my memory a week later.

1917 climbs out of the trenches and into wide release January 10th. 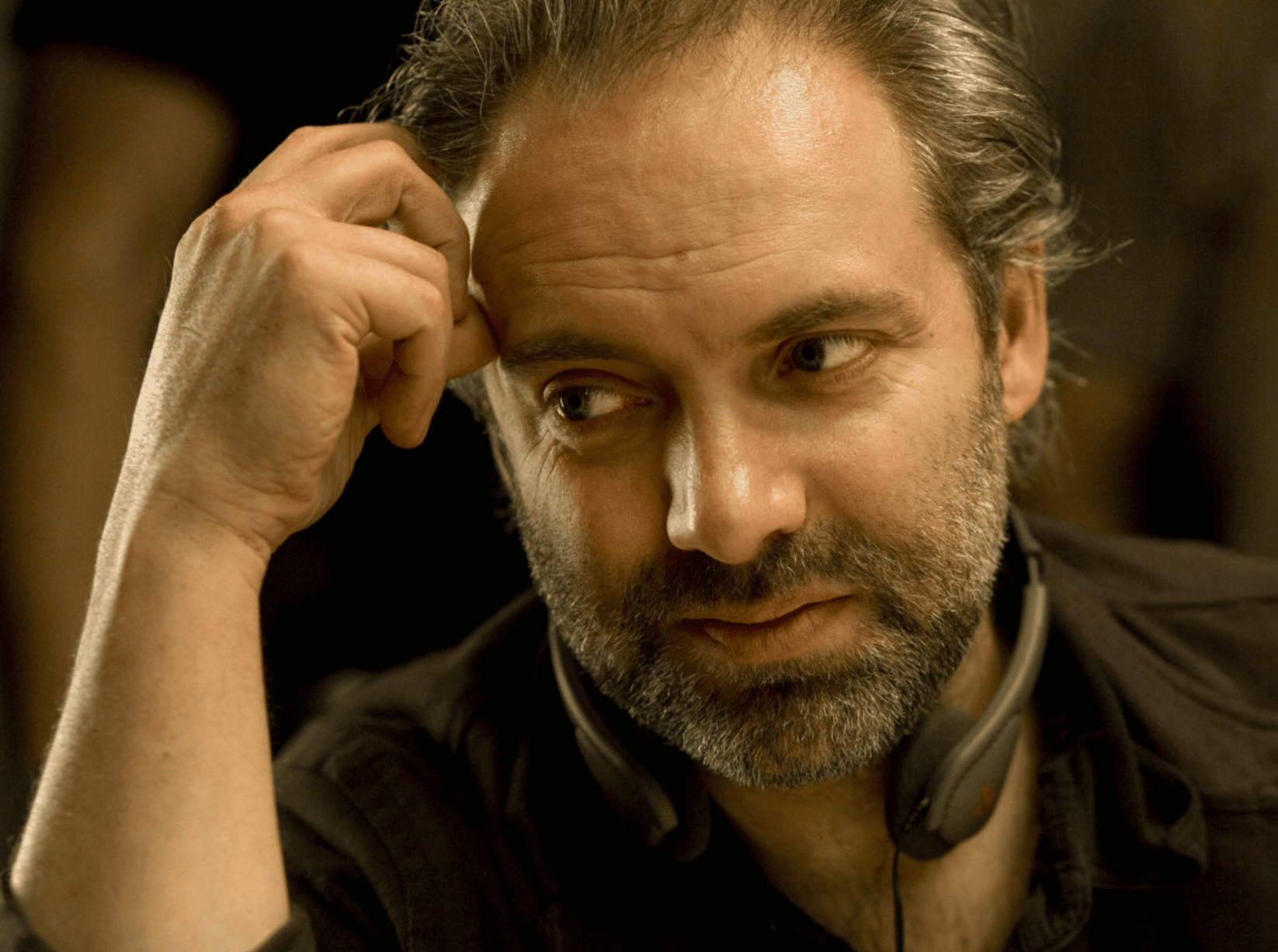 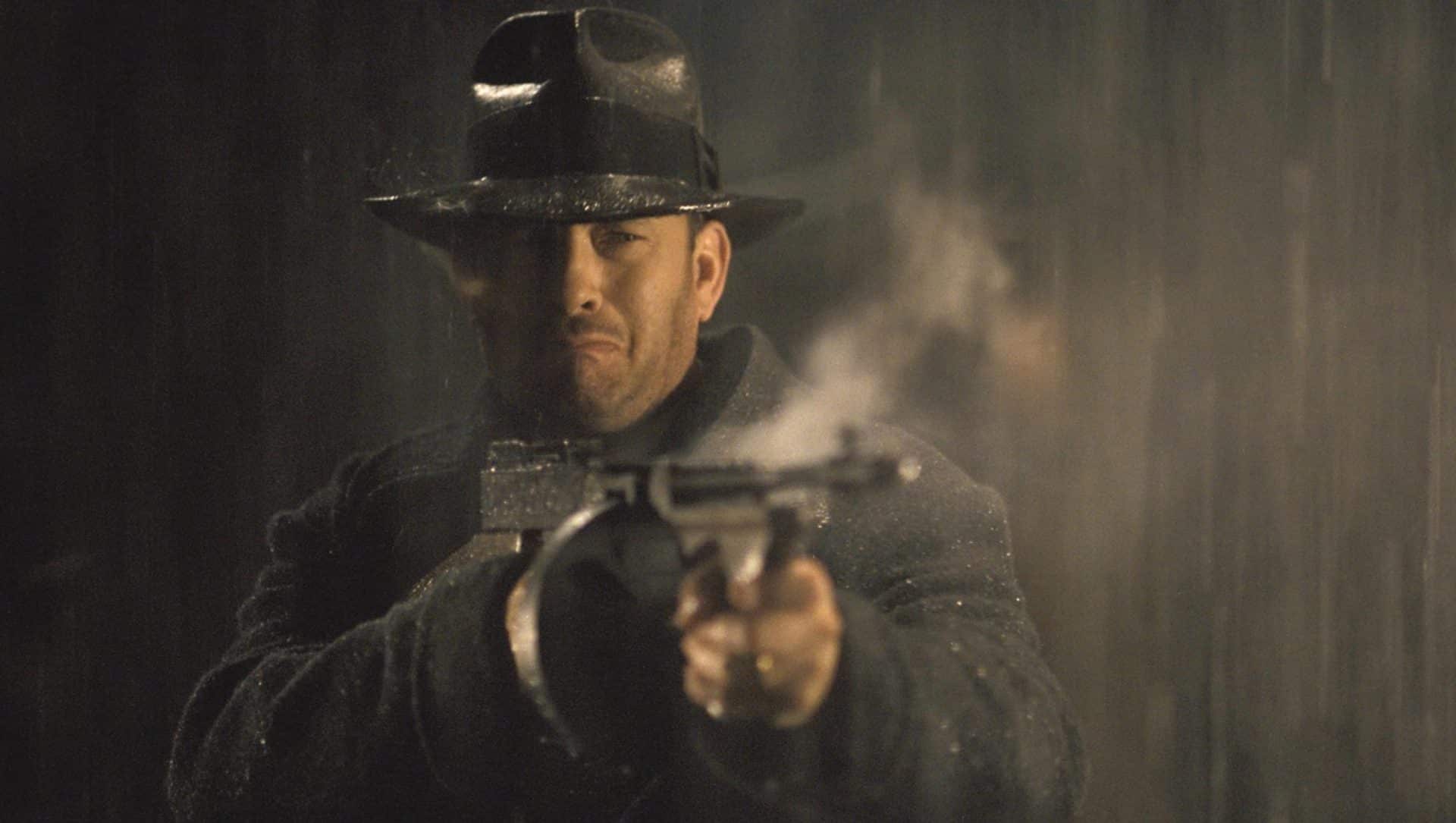 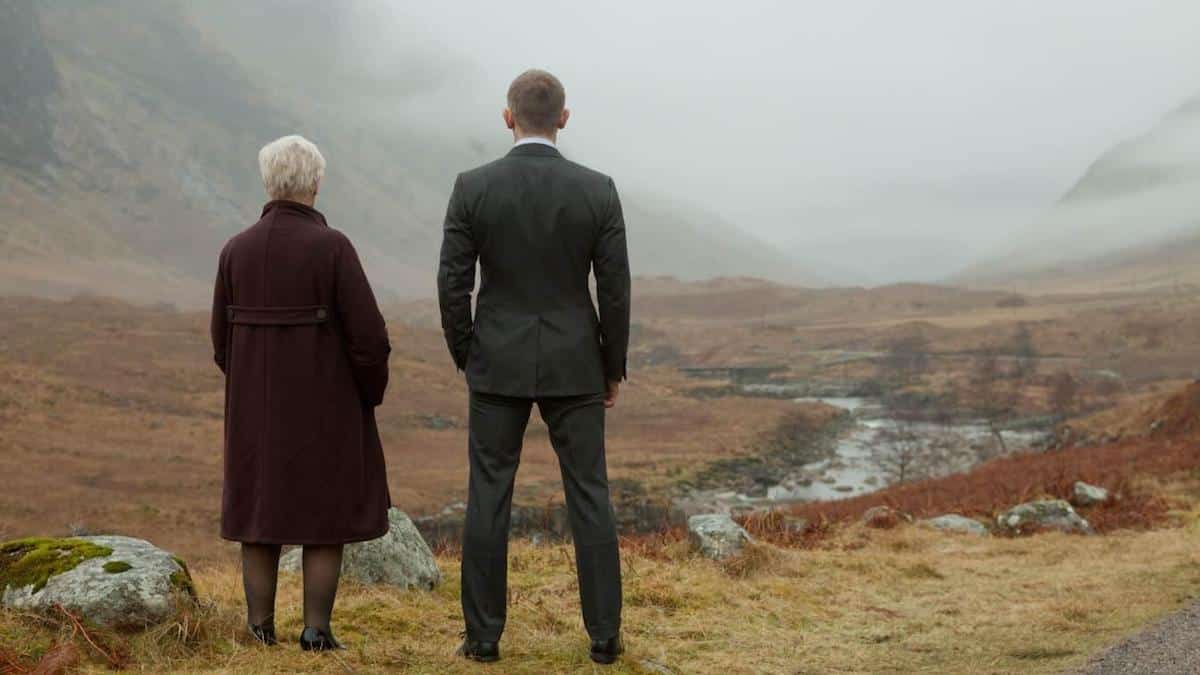