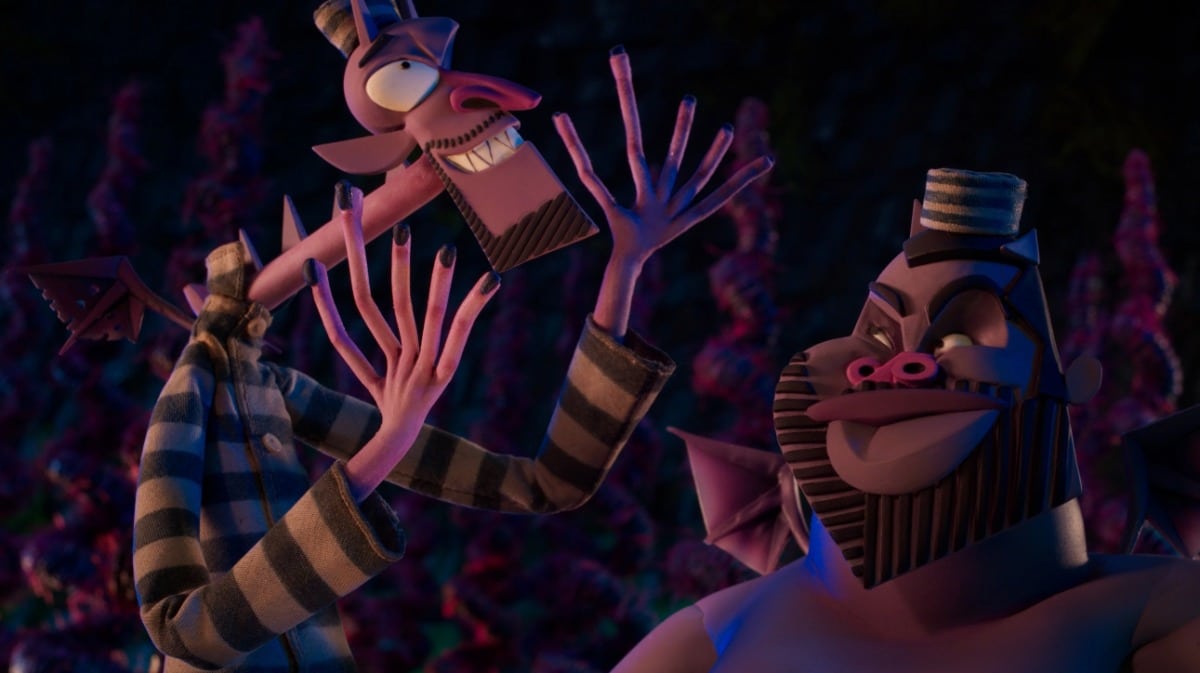 I didn’t realize watching Wendell and Wild how much I’d missed Keegan Michael-Key and Jordan Peele bouncing off one another. Though restricted to just voice-over performances here, their incredible chemistry remains intact. The moment their demonic characters started exchanging dialogue, I felt like I was right back in 2014, watching sketches like “Gremlins 2 brainstorm” or “Fronthand Backhand” on YouTube, in awe of the witty rapport these performers shared.

The prospect of combining that comic chemistry with Nightmare Before Christmas director Henry Selick’s trademark style of macabre stop-motion animation sounds like a dream come true. The result of this merging, Wendell & Wild, is, unfortunately, not quite the sum of its sometimes extraordinary parts. But when its best assets, like the comic stylings of Michael-Key and Peele, are in high gear, all of the potential of this movie is fully apparent on the screen.

Like so many American animated movie protagonists, Wendell & Wild lead Kat Elliot (Lyric Ross) is an orphan. She lost her parents in a tragic car accident several years ago, an event that served an as ominous harbinger for the slow demise of their hometown. Now 13, Kat has been placed in the Rust Bank Catholic School for Girls, the last place that will take this rule-breaking youngster. Despite her classmates and the helpful Sister Helley (Angela Bassett) trying to reach out, Kat remains isolated and pessimistic. She’s taken to shutting everyone out due to her perception that only bad things happen to anyone who gets close to her.

Just as Kat’s adjusting to her new home, a pair of demons, Wendell (Keegan Michael-Key) and Wild (Jordan Peele), yearn for the day they can stop tending to the hairs on the head of their dad, Buffalo Belzer (Ving Rhames), and focus on building their dream amusement park. This duo sees a pathway to making their ambitions a reality when they realize they have a connection to Kat. Their bond hinges on a promise made by the demons to fulfill one of Kat’s greatest desires, a promise they can totally keep…sort of. All this deception and supernatural mayhem occur just as a separate form of evil, one much more rooted in reality, begins to descend on Kat and the town she grew up in.

Brought to life through a screenplay by Peele and Selick, Wendell & Wild is crammed full of ideas. On the plus side, it’s never boring and shows a welcome sense of carefree imagination. The inexplicable is often the normal within Wendell & Wild, while the mythology of this world is more interested in just being weird or cool than satisfying people who look for CinemaSins-style nitpicks. Animation is a medium that offers artists a limitless canvas and Wendell & Wild’s affinity for spontaneous weirdness is entertainingly aware of this fact.

This is especially apparent in the stop-motion animation, which is the highlight of the whole movie. In a departure from the smooth look of the stop-motion works at Laika, the hand-crafted figures in Wendell & Wild are intentionally ramshackle in their appearance, evoking Ray Harryhausen or even Rankin-Bass in their endearingly imperfect movements. In an age where ultra-smooth computer animation is the norm, this old-school approach to stop motion is incredibly welcome.

It helps too that the character designs are a hoot, since they opt more for stylized renderings of the human body than emulating reality. A pair of antagonistic nuns look more like turtles than people, for instance, while Wendell and Wild’s mouths sometimes seem to be entirely detached from their respective bodies.

This affinity for such over-the-top animation makes the world of Wendell & Wild excitingly unpredictable. You never know what the next supporting character may look like. The various backgrounds are similarly transfixing. The level of detail incorporated into locales like the various halls of Kat’s new home, or a secret lair hidden within the school are all just begging for viewers to press the pause button and absorb everything properly.

It’s also nice to see a feature-length piece of American animation that isn’t either a family movie or R-rated fare like Sausage Party that pump up the vulgarity to eleven. Wendell & Wild doesn’t deliver anything that would traumatize youngsters but isn’t afraid of indulging in murder, casual profanity, or heavy themes that might go over a kid’s head. It’s a feature whose storytelling instincts adhere to what its creators want, not a desire to fit neatly into what one age demographic might prefer.

All of these are welcome assets of Wendell & Wild, but the aspects that drag the film down are, unfortunately, quite noticeable. Chiefly, Selick and Peele’s screenplay is just too stuffed with characters. Kat and her demons being separated for much of the story already means there’s a lot of ground to cover in this narrative. But also trying to juggle subplots like Sister Helley’s dynamic with a secretive janitor or classmate Siobhan (Tamara Smart) understanding the gravity of what her parents do for a living leaves the whole thing overstuffed.

This isn’t so much an issue when Wendell & Wild is content to just let eccentric stop-motion imagery and comedic dialogue between Michael-Key and Peele carry the day. Why not throw a bunch of characters at the wall if the point of the movie is just vibes and dark humor? But once the script starts trying to deliver big emotional pay-offs in its third act, the narrative problems begin to grow apparent. In trying to juggle so many characters, Wendell & Wild hasn’t fleshed out any of them enough to get us deeply invested in their respective plights.

Supposedly critical moments for Key as a character, especially, don’t work anywhere near as well as they should because the screenplay’s previously been so busy juggling so many supporting characters. Wendell & Wild has got weirdness down pat, but its attempts at pathos ring hollower. Strangely, even its visual sensibilities become more cluttered as the final half-hour gets underway. A big climactic showdown between good and evil, for instance, is undercut by strange editing and camerawork choices that often obscure big cheer-worthy moments.

Wendell & Wild starts with oodles of promise and ends up slipping trying to tie all of its oddball digressions into a cohesive narrative. Even if it’s not quite the equal of The Nightmare Before Christmas or Coraline, though, this is far from a dud in Selick’s filmography. Wendell & Wild still has great stop-motion animation to spare and its best moments are downright inspired. Plus, it gives viewers a chance to relish once more the idiosyncratic joys of Keegan Michael-Key and Jordan Peele working together, which is never ever a bad thing. 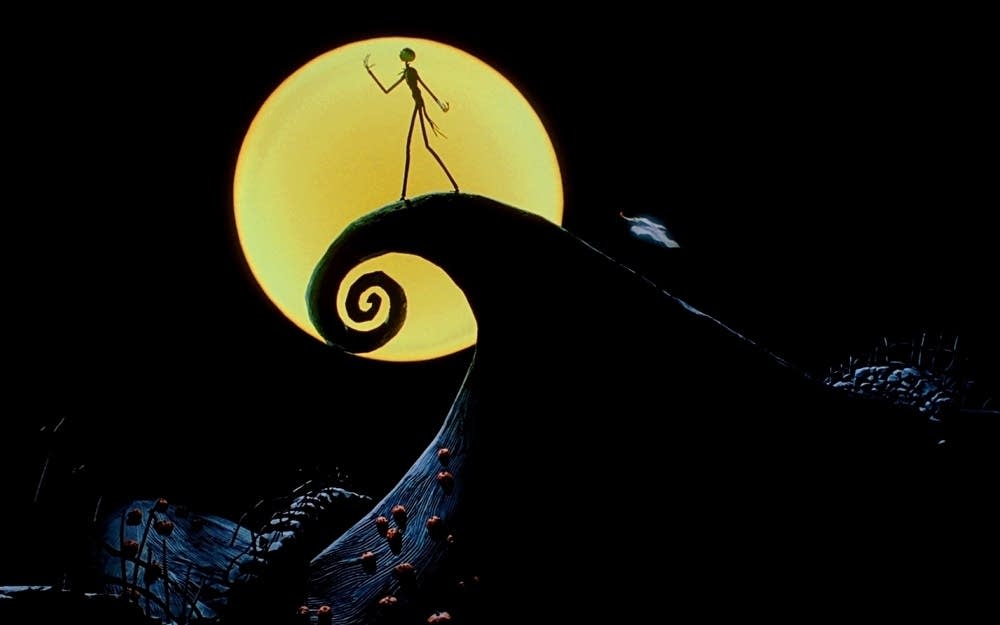 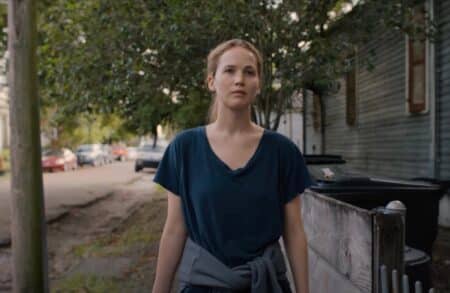 Causeway is a solid piece of contemplative indie filmmaking 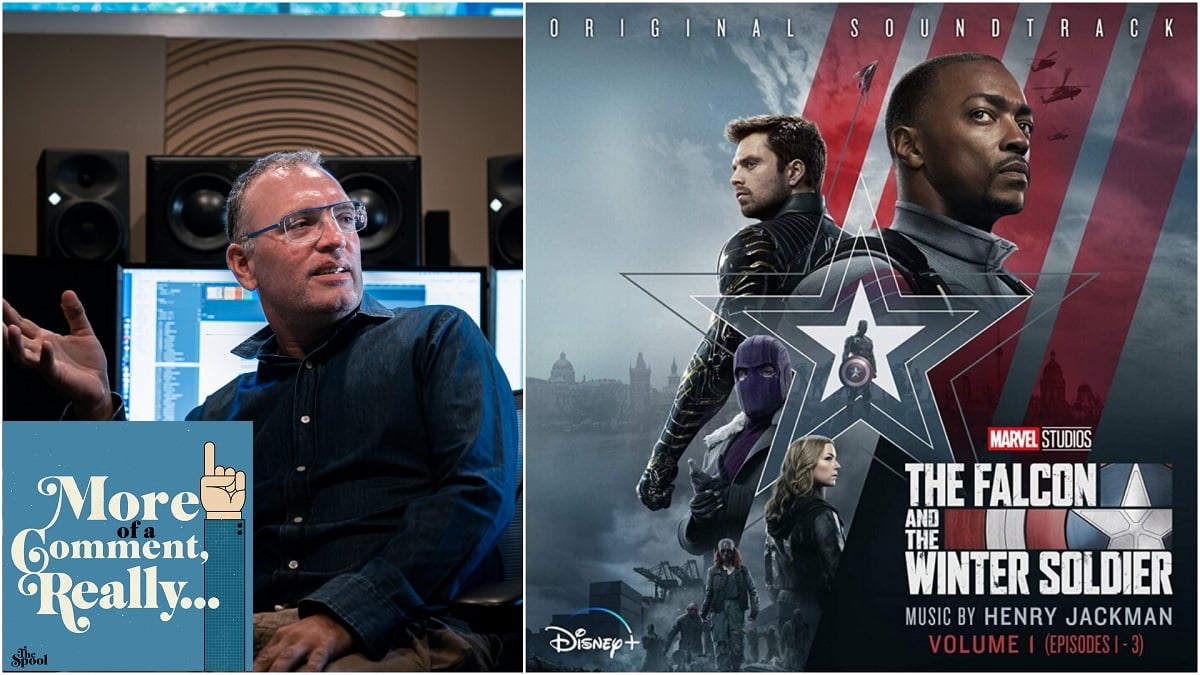