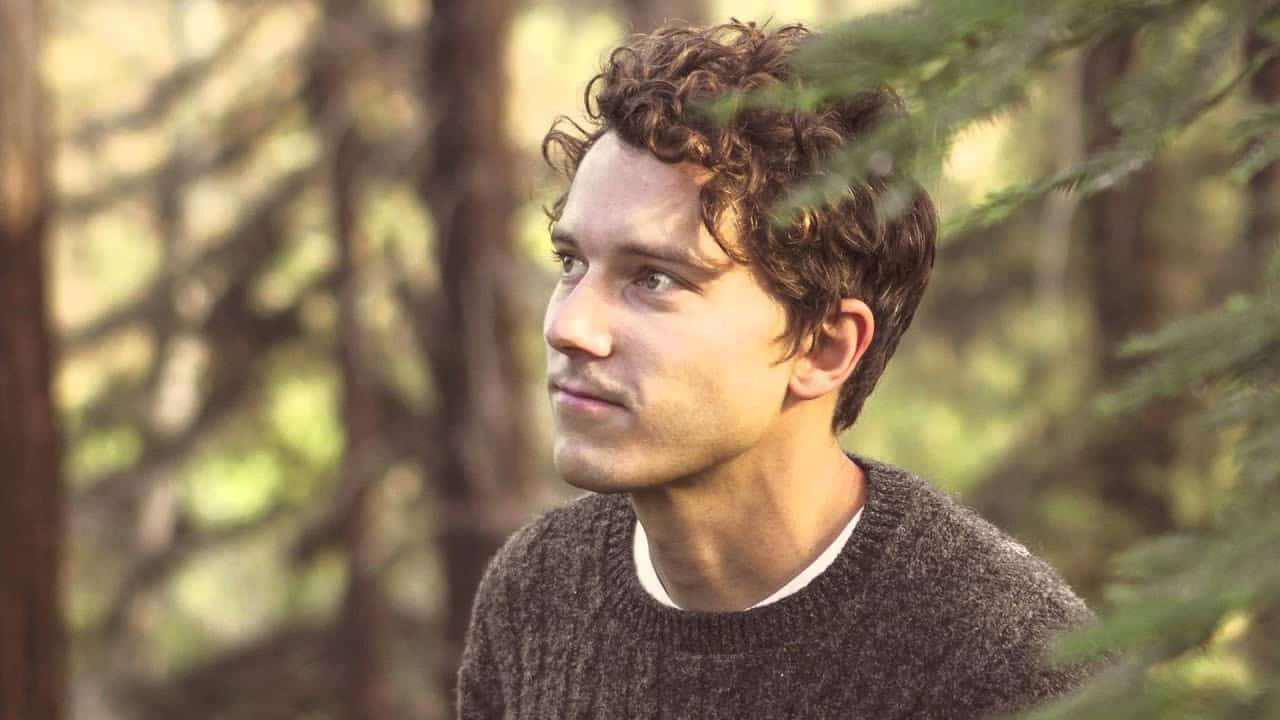 In the wake of Avengers: Endgame, the MCU has been taking bigger chances in Phase Four with smaller, lesser-known heroes, especially ones from communities not often represented in Hollywood. With Shang-Chi and the Legend of the Ten Rings, we get the live-action film adaptation of Marvel’s answer to Bruce Lee, a superhero-flavored martial arts picture teeming with Asian and Asian-American representation.

It’s one of the more clearly-staged action films in the MCU, courtesy of Asian-American filmmaker Destin Daniel Cretton, most known for quieter indie flicks like Short Term 12 and Just Mercy. The fights are inspired as much by Ang Lee as they are by Stephen Chow and Jackie Chan, with stars Simu Liu, Tony Leung, and others holding their own in impressive, frenetic action scenes. And at the story’s heart is a tale of familial obligation, grief, and the need to forge your own path while also recognizing what came before you.

To juggle this melange of tones and cultural touchstones, Cretton brought on his longtime composer Joel P. West, who crafts one of his biggest scores to date. In prior works like Short Term 12 and Mercy, West’s work is small and intimate; here, he brings out all the big-money orchestral work Marvel cash can muster, tinged with just enough Asian influence in style and instrumentation to feel specific without exoticizing the setting (any more than a story about magical dragons and mystical arm bracelets can be, at any rate).

West joins me on the show to talk about the strange road to Shang-Chi, treading those cultural lines carefully, and what it feels like to score something this bombastic. (And he also talks us through two of the tracks from the film’s score.)

You can find Joel P. West at his official website here.

Shang-Chi and the Legend of the Ten Rings is currently playing in theaters. You can also listen to the score for Shang-Chi on your preferred music streaming service courtesy of Marvel Music. 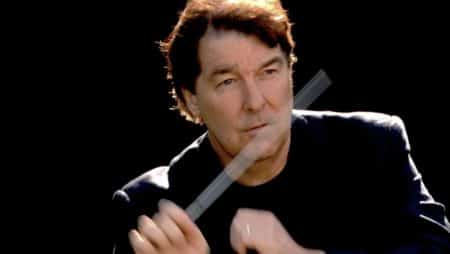 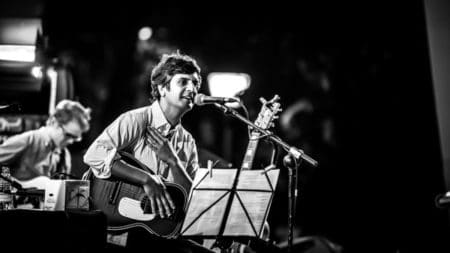 The Emmy-nominated composer breaks down the iconic title theme and winding score for Hulu's hit series. 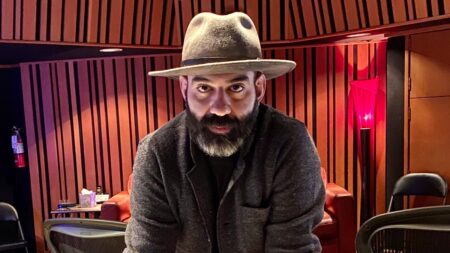 Nima Fakhrara on the clattering fury of Netflix’s Lou

The composer of the Netflix thriller talks about building texture into Allison Janney's dark night of the soul.