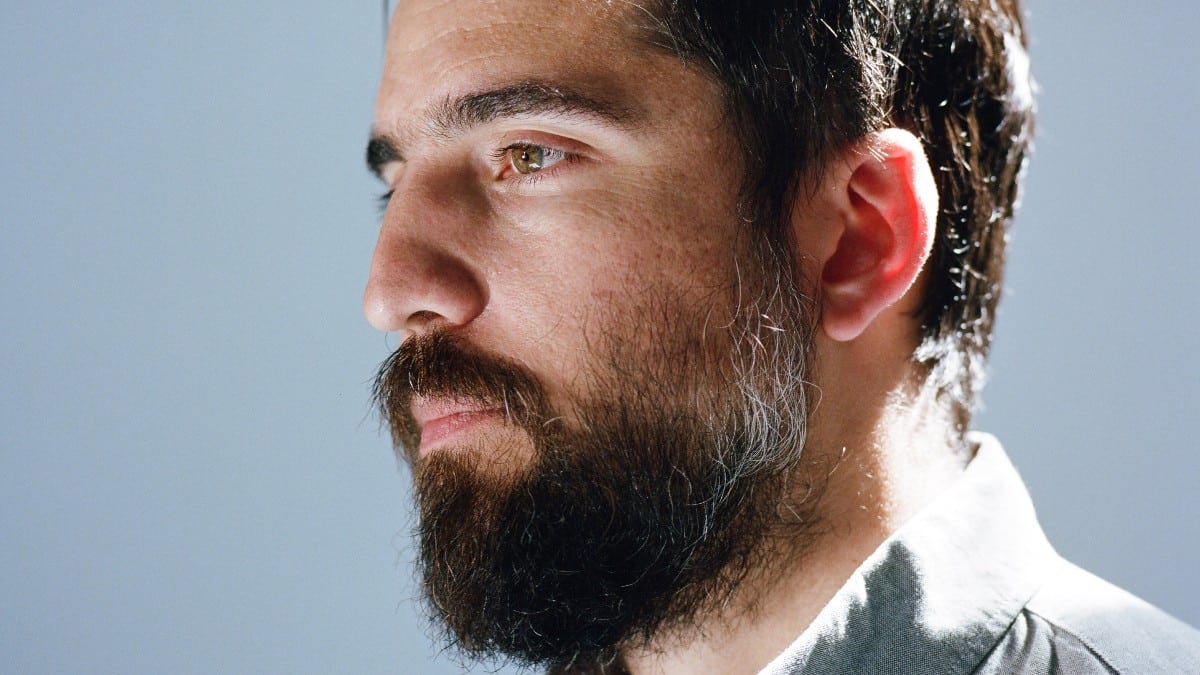 Welcome to Right on Cue, the podcast where we interview film, TV, and video game composers about the origins and nuances of their latest works, as well as select commentaries from the score’s most important tracks.

For the next few weeks, we’ll be highlighting some of the scores and composers we really liked out of the 2022 Sundance International Film Festival.

First up is Something in the Dirt, the latest from Justin Benson and Aaron Moorhead, who’ve made a cottage industry out of scintillating low-budget sci-fi and supernatural horror (The Endless, Synchronic). Along with the ride for most of their endeavors has been longtime composer and friend Jimmy LaValle, for whom this is his fourth collaboration with the pair.

Something in the Dirt follows John and Levi (played by Benson and Moorhead), two strangers who meet after one moves into the other’s Laurel Canyon apartment complex. They’re both loners, drifters, folks with mysterious pasts who have their own unique relationship to the city of Los Angeles. But they’re thrown together by circumstance one day when the two start witnessing some supernatural occurrences in Levi’s apartment; thrown together by opportunity and boredom, they start documenting their findings. What follows tosses them down a conspiratorial rabbit hole that includes wormholes, alternate dimensions, and gravitic anomalies, while the lines between narrative and documentary become increasingly blurred.

In keeping with his house style for the pair, LaValle (an LA-based musician who also performs with his band The Album Leaf) keeps to isolated, eerie synths and unsettling pulses to convey the unsettling nature of what John and Levi are discovering. But he also expands his palate with woodwinds and organs to convey the clashing nature of John and Levi’s polarizing personalities. Plus, the COVID-era circumstances led to an especially innovative process for the DIY filmmakers, which LaVelle was along with for the entire ride.

On this week’s podcast, Jimmy talks to us about his long-time collaboration with Benson and Moorhead, how COVID aided and abetted this particular project, and the ways he flexed his own musical muscles for Something in the Dirt.

Plus, LaValle offers commentaries for three tracks from the score: “Math Teacher,” “The Symbol,” and “No Light Source.”

You can find Jimmy LaValle and The Album Leaf at their official website here. 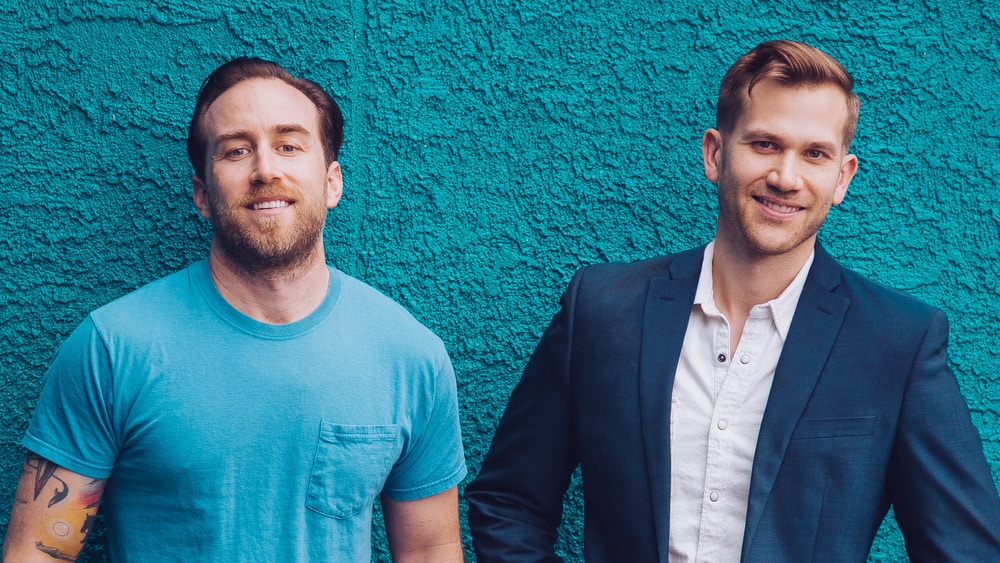 The Endless: Justin Benson and Aaron Moorhead on Lovecraft, Worldbuilding and the Thrills of Indie Filmmaking

Justin Benson and Aaron Moorhead discuss the high-concept suspense of their microbudget indie thriller The Endless, its connections to previous films, and the freedom of..