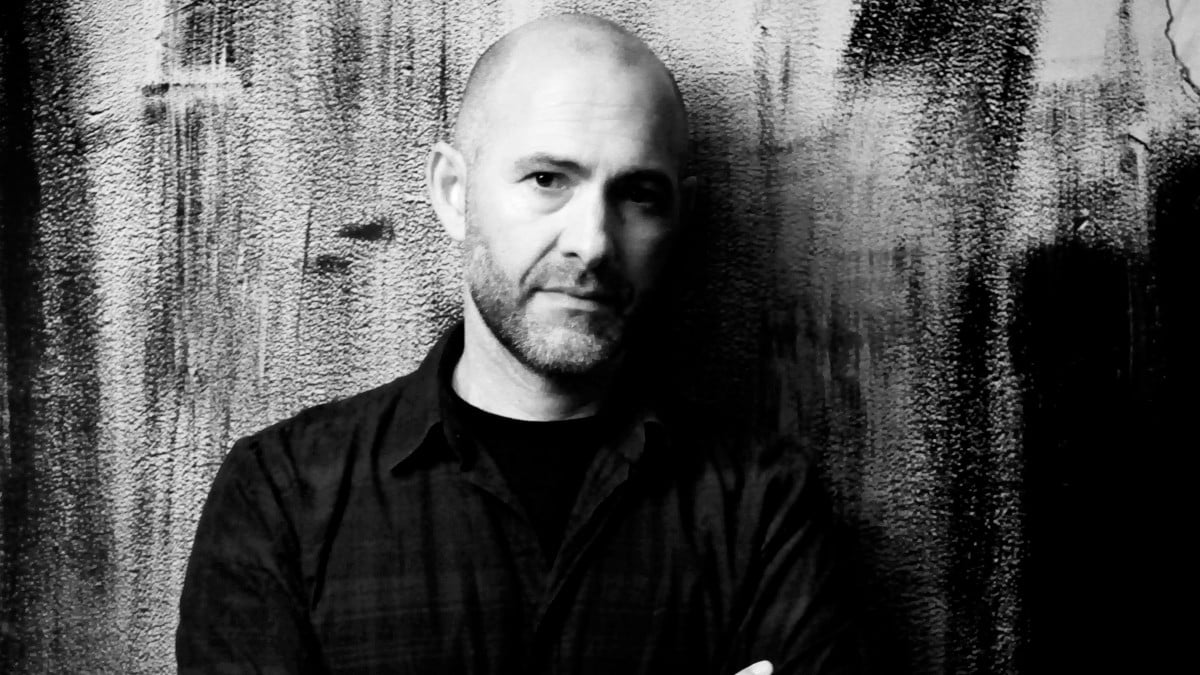 This week, we’re looking at Netflix’s latest awards contender, The Lost Daughter, the directorial debut of Maggie Gyllenhaal and starring Olivia Colman, Dakota Johnson, Jessie Buckley, and Ed Harris. Based on the 2006 novella of the same name by Elena Ferrante, the film follows a middle-aged literature professor named Leda (Colman) as she attempts to spend a relaxing summer holiday on a Greek island. But her stay is interrupted by anxieties from both the present and past, as her connection with a young mother also on vacation (Johnson) brings back bad memories of her own past as a parent.

It’s a scintillatingly hazy character study, aided by Gyllenhaal’s deliberately disorienting direction and career-best performances from Colman and Buckley (as a younger version of Leda). But in keeping with that sense of airy time, composer Dickon Hinchliffe (Leave No Trace, Winter’s Bone) called upon a ’60s, ’70s pop sound that plays with and contrasts with Leda’s brittle, brutal honesty.

Starting from a lush, Motown-esque title theme for its main character and crawling through moments of unnerving tension with double bass and strained strings, it’s a perfectly appropriate score for a film about a woman trying (and failing) to escape her own emotional chaos.

A multi-instrumentalist and founding member of the British band Tindersticks, Hinchliffe started his composing career when Claire Denis tapped the band to score her film Vendredi Soir. From there, he’s scored nearly 40 films and episodes of television, bringing a deeply textured, mysterious sound to each project. Together, we talk about his transition from pop to film composing, the vintage ’60s instruments he used for his latest score, and finding the true sound for The Lost Daughter‘s mercurial protagonist.

You can find Dickon Hinchliffe at his official website here.