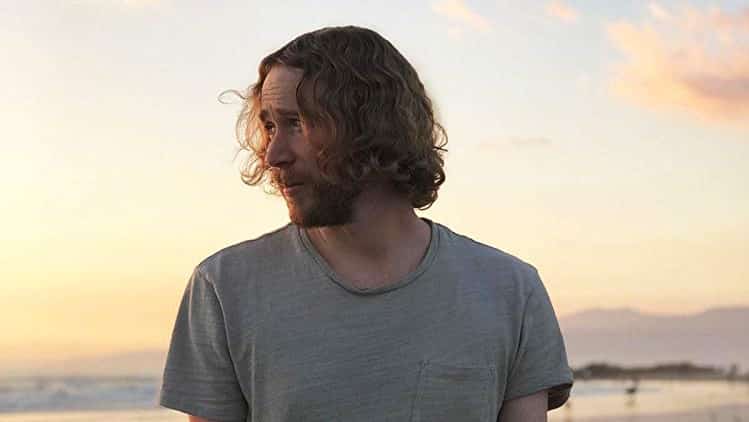 The story of a young woman (Virginia Gardner) returning to her small town to mourn the death of her close childhood friend (voiced by Christina Masterson amid a series of mixtapes), only to find herself as the last line of defense against an army of interdimensional creatures, Starfish puts on a lot of hats, its juggling of tones and genres part of its curious appeal. It’s everything from 10 Cloverfield Lane to Silent Hill to Eternal Sunshine of the Spotless Mind, wrapped up in an intriguingly experimental (and frequently gorgeous) package. (You can read Gena Radcliffe’s review of the film for The Spool here.)

To talk about this incredibly difficult-to-describe film, I sat down in-studio with White during his visit to Chicago (it premiered at Facets Cinematheque two weeks ago) to discuss the origins of the project, the ever-changing shapes it took in post-production, and the late friend for whom he made the film in the first place.