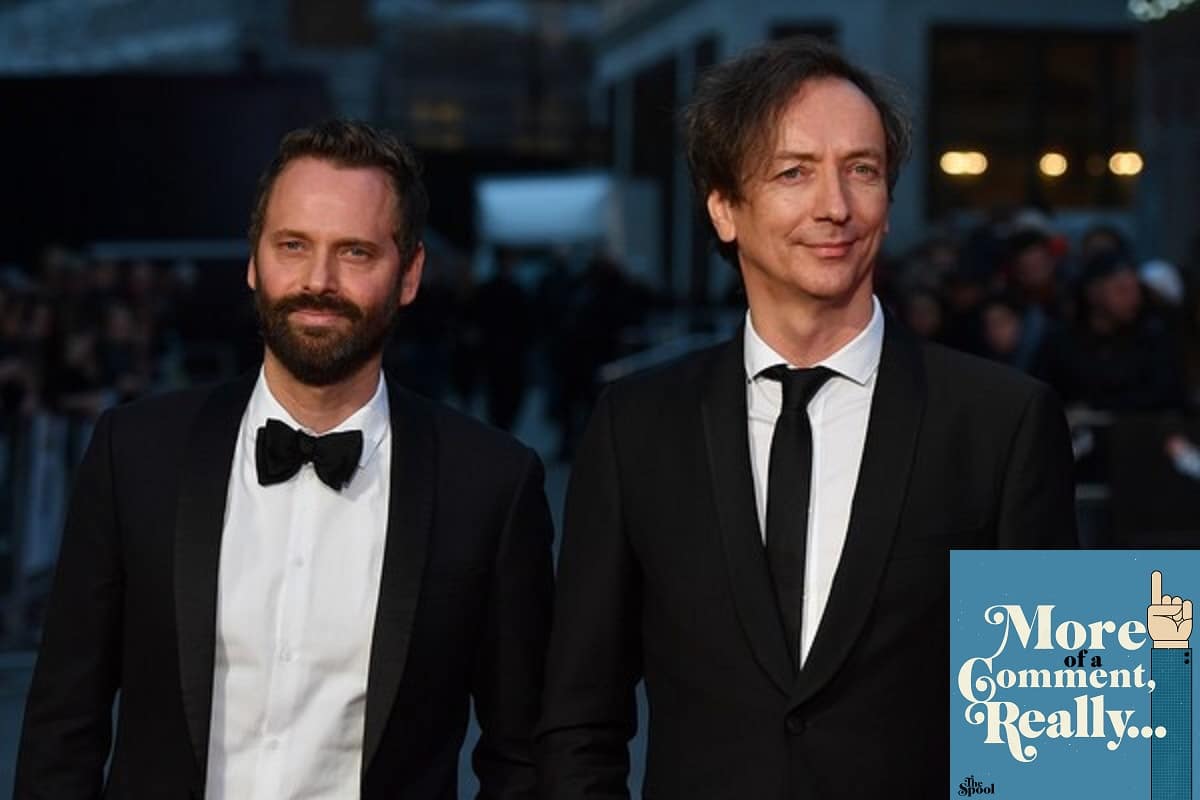 Welcome back to the Spool’s weekly interview podcast, More of a Comment, Really…, where editor-in-chief Clint Worthington talks to actors, filmmakers, composers, and other figures from the realm of film and television.

Sometimes, less is more — where some composers might look at Francis Lee‘s sumptuous queer romance Ammonite, with its period detail and bodies crashing against each other like waves against the rocky shores of England, and go for maximalism, Dustin O’Halloran and Volker Bertelmann (who also plays under the moniker Hauschka) are kings of restraint. That’s an important quality to have, especially in something as transcendently dreamlike and wordless as Lee’s latest film.

Throughout Lee’s delicate, brittle exploration of class, history, and queerness, the composer duo leans hard on simple, sparse counterpoints, pianos, and strings threatening to burst into the foreground but always holding back. It’s a work of remarkable minimalism, existing in conversation with Kate Winslet and Saoirse Ronan‘s beautifully layered performances.

It’s not the first time the two have worked together, having met to build the score for 2016’s Lion and working on several projects since. Together, they’ve built a clear sense of collaboration which bears out in Ammonite‘s intimate, complicated scoring — which echoes the growing intimacy between Winslet and Ronan as, respectively, 19th-century paleontologist Mary Anning and a young woman she’s tasked to care for.

In the wake of Ammonite‘s arrival on VOD and select theaters, both O’Halloran and Hauschka stop by the podcast to talk about the way their collaboration has developed, the way their own sense of minimalism dovetails with Lee’s, and the importance of score as a means to build texture and sound design.

Listen to our podcast interview with O’Halloran and Hauschka above, and listen to the score on Spotify below. 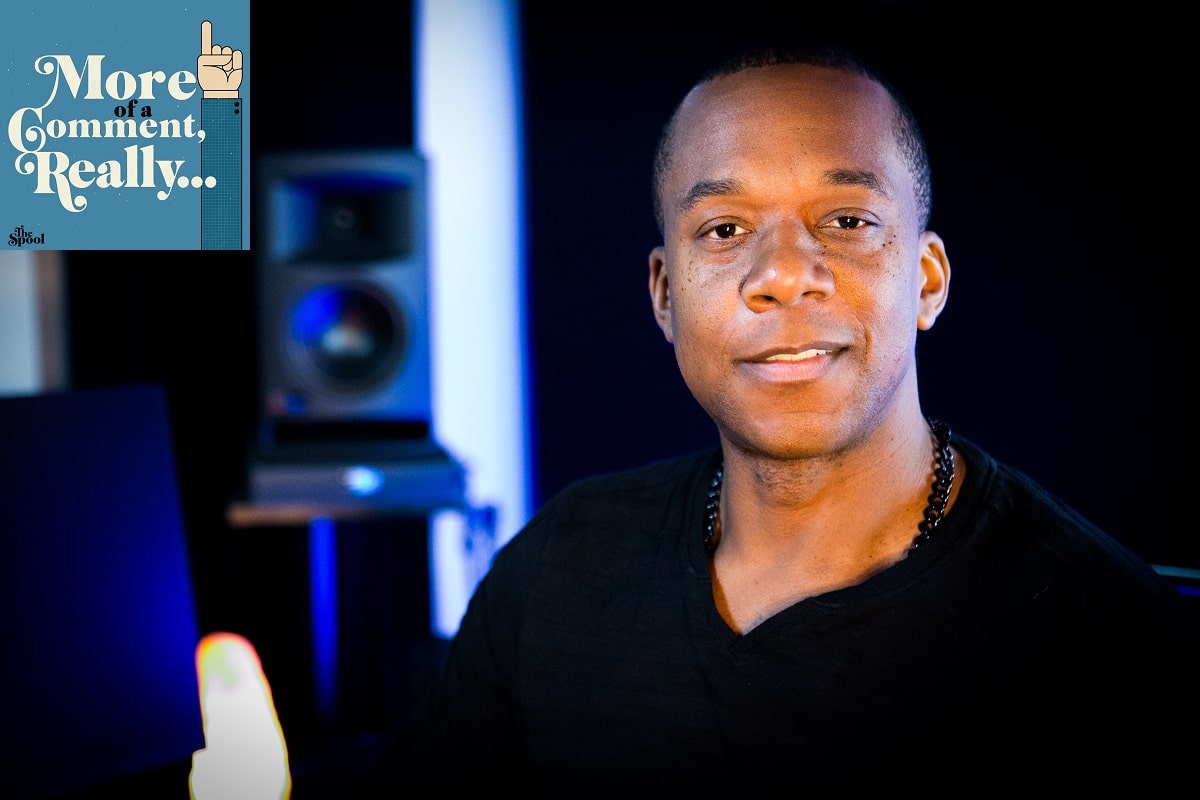 Jermaine Stegall on giving voice to Zamunda in “Coming 2 America”

The Coming 2 America composer talks about finding the sound of Zamunda and the need for opportunities for Black composers. 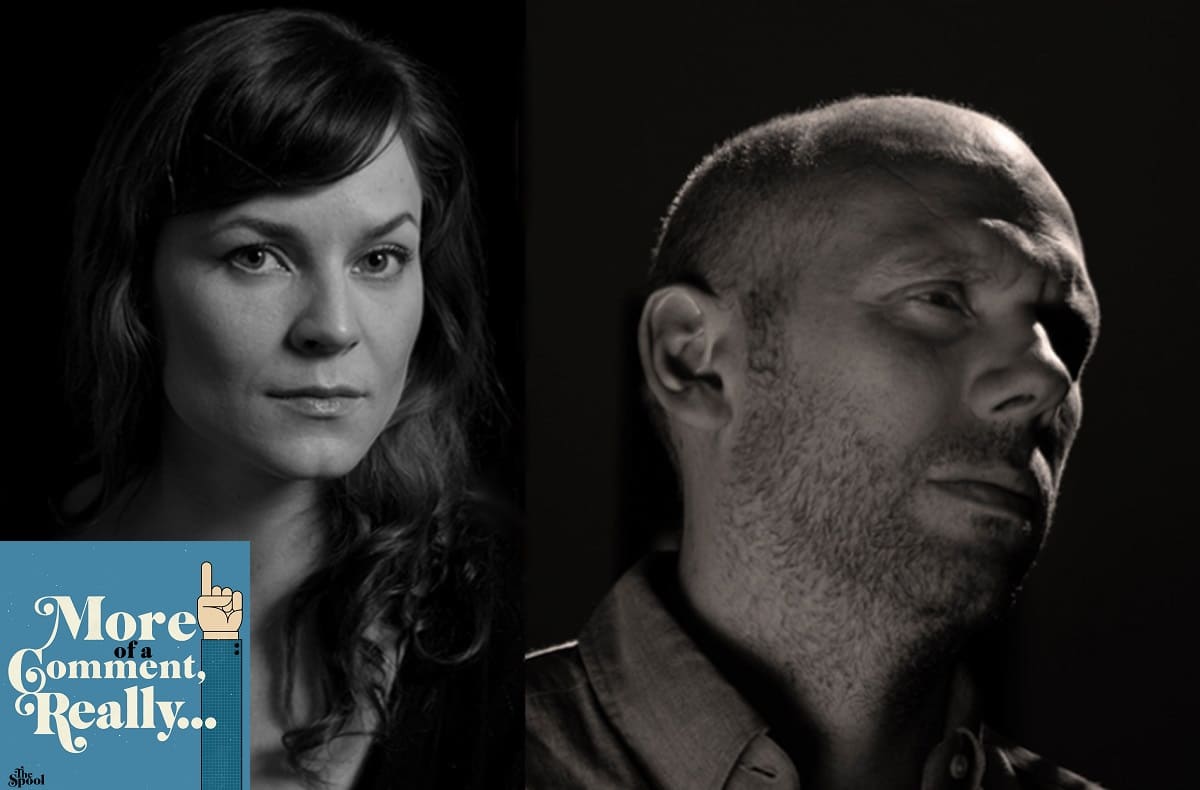