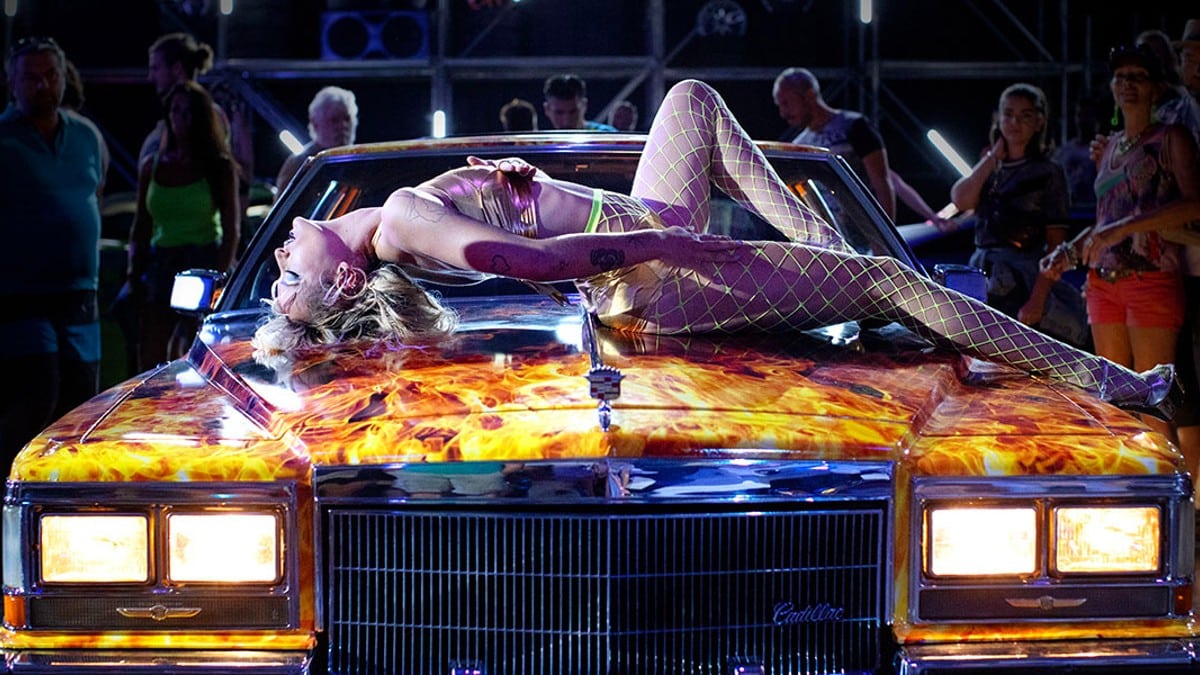 Titane begins with the pluck of banjo strings and an extreme closeup of chrome. It’s a clash that’s jarring and compelling: the earthy, fire-and-brimstone howl of David Eugene Edwards’s take on the American folk standard “Wayfaring Stranger” set against an almost voyeuristic tour through a car’s inner workings.

As the camera shifts from the vehicle’s guts to its occupants, though, the haunting and apocalyptic quality of the 16 Horsepower and Wovenhand singer’s music finds its footing. It gets louder and more ominous as a sullen child kicks the seat of her increasingly distracted driving father, with the tension gradually but steadfastly increasing until both sound and image end with the shattering of glass and the dull smack of flesh and bone.

In a perfectly good body horror film, a scene like this could be a highlight and earn a well-deserved cult status celebrated in gifs, rapturous discussions, and lurid prose. But here Julia Ducournau is, if you’ll forgive the obvious car metaphor, just revving her engine. In the followup to her sensational and literally faint-inducing debut, Raw, Ducournau has significantly upped the ante and created a film exponentially more brutal, beautiful, borderline unbearable, and absolutely brilliant.

Titane is, as many of its early champions at Cannes and TIFF have insisted, best enjoyed with as little preparation as possible. This meticulously crafted madness deserves the opportunity to seduce, taunt, repel, and gratify unsuspecting viewers at its own pace, with as few preconceived notions as possible. It’s also almost impossible to explain in any detail, let alone convey its true impact, so a few basic details won’t hurt.

The car accident leaves the child with a titanium plate in her head. She grows up to become a dancer (Agathe Rousselle) with a unique relationship to cars and a penchant for doing gruesome things with hair accessories. When she crosses paths with a man with his own significant issues, both of their lives—and their stories—become even more fucked up. There’s dancing! Including one on top of a car that looks like Tawny Kitaen was unleashed on a mix of Liquid Sky with a budget and David Cronenberg’s Crash.

There’s stuff that would make the inhabitants of the latter blush. There’s pregnancy and cyborgs. Gender gets a subtle exploration. The human heart gets a deep and messy metaphorical probing. Almost every other body part gets something else very visceral and potentially vomit-inducing done to it.

Titane is… best enjoyed with as little preparation as possible.

The sheer volume of these visionary fever dreams and nightmares is exhilarating and terrifying enough. Even if they weren’t supported by much in the way of plot, or anything remotely connecting one jaw and blood pressure-dropping moment to the next, Titane would still have been an incredible undertaking. What makes it truly masterful, however, is how well all of these aspects are woven together. It’s still all very batshit. But it’s batshit with purpose.

Each bizarre development informs the next. One slow-burning full-body squirm of a plot thread barrels headfirst into another occurrence so unsettling that you almost forget about the initial situation for a while… right until it comes screeching back to the surface again. The only relief from one tense and disturbing development is the reminder of another one. And the occasional strange and magnetic dance number. It makes for a hell of a lot of psychological edging, but the release, when it does come, is more than worth it.

Titane’s post-festival circuit existence will be interesting to observe. The film is thoroughly worthy of all of the critical praise and awards that it’s racking up, including the Palme d’Or. But this praise might attract a wider audience that isn’t prepared for what they’re going to check out. Some will be converted, others will probably be far less receptive. This might only add to the film’s legend, though. What better honor could a film this boundary-pushing, this unapologetically uncompromising receive than to be revered by the right audience and reviled by the rest?

In the end, Titane is a little bit like having sex with a car: Not for everyone. Arguably not great for your wellbeing. But if that’s what you’re into, then you’re in for the ride of your life. 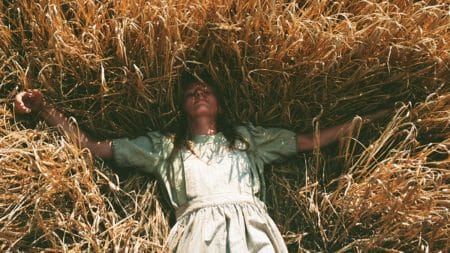 TIFF 2021: As In Heaven is a divinely made hybrid of character study and nightmare

With As in Heaven, Tea Lindeberg and star Flora Lindhal craft a stupendous study of a young woman's struggle with her faith amidst horror. 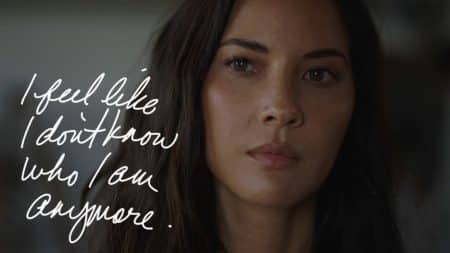 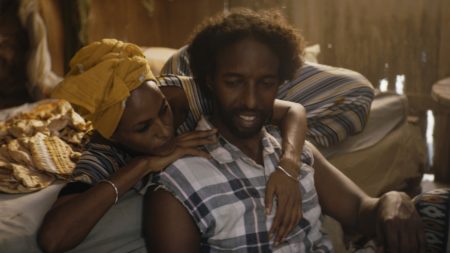 TIFF 2021: The Gravedigger’s Wife & other highlights in African cinema