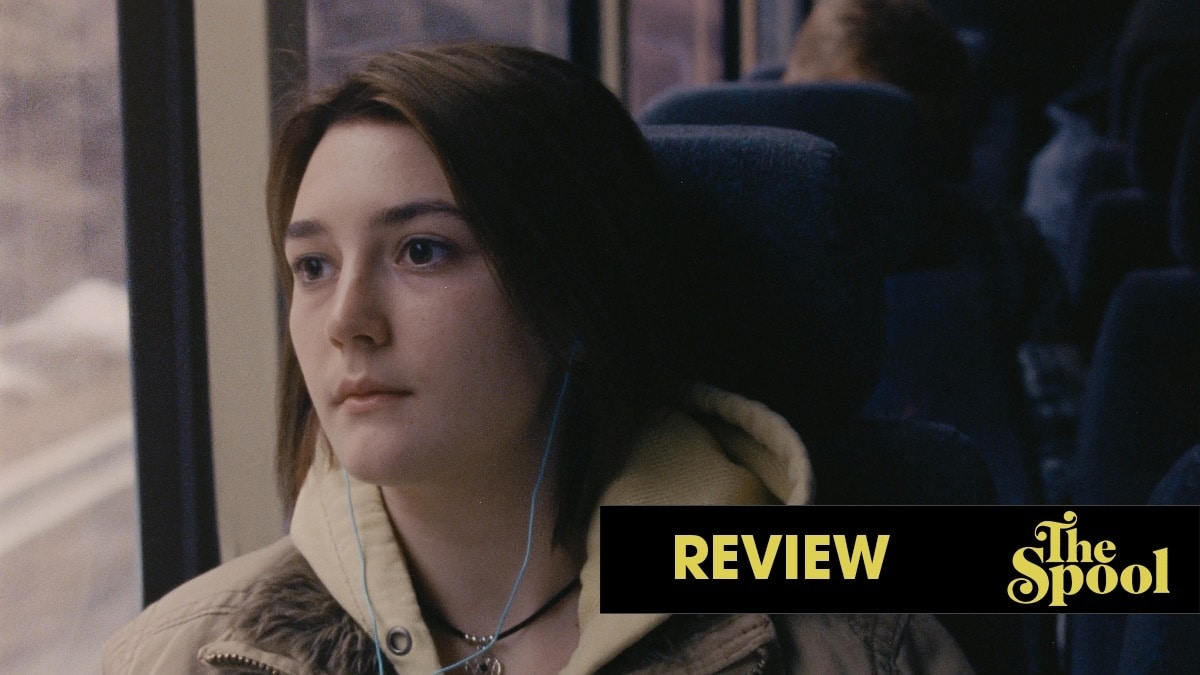 Eliza Hittman’s tender tale of a teenage girl seeking an abortion is about far more than its description would suggest.

Back in 2017, Eliza Hittman’s Beach Rats centered on a closeted teenager (Harris Dickinson) who, in an effort to hide his identity, started picking up guys online. His personal life clashes with his public life and it inevitably ends badly, but aside from its look at sexuality, it was a case of the male gaze cracking under pressure. It swayed between genders it looked at and tried to hold onto its dominance. It wasn’t a great movie with a good one, one that made for a solid second feature.

Three Sundances later comes what at first appears to be close to the opposite, but it actually isn’t that. Rather, it’s the inverse: if Beach Rats was about the male gaze cracking under scrutiny, this is about the female gaze surviving it. Never Rarely Sometimes Always is a work of minor beauty in its silences. It doesn’t feel the need to speak and it knows what isn’t worth explaining.

Take its lead’s pregnancy for example. Autumn (Sidney Flanigan) is a 17-year-old Pennsylvania high schooler whose introduction is of her singer in a school talent show. It goes about as well as it can save for the bro who calls her a slut from the audience, but at least her family is decent—save for her skuzzy dad (Ryan Eggold).

It’s one day that Autumn realizes something’s wrong with her period. It’s always been irregular, but not to this extent, and when she goes to a local clinic, they inform her that she’s 10 weeks pregnant. Granted, the nurses there aren’t subtle about where they stand on the issue. After confiding in her cousin, Skylar (Talia Ryder), the two take some time off and get a bus to New York for an abortion due to Pennsylvania’s parental consent laws.

In an ideal world, Never Rarely Sometimes Always wouldn’t be simplified to “an abortion movie.” It’s so much more than that. It’s about who deserves to know, who should know how it happened, and whether that matters. It’s much more about a culture that prevents others from seeking help. The roadblocks along the way are minor at first glance but utterly crucial. All the while, Hittman keeps a keen ear on who Autumn and Skylar interact with and why. Flanigan realizes it to a tee. (Surprisingly enough, this is her very first credit.)

It all comes together here: the performances, the intimacy of the direction, the shifts aural shifts sewed together by bus rides and subway stations. Hélène Louvart gives a cool glaze to the picture, and it complements the sound of the film quite well. Save for the occasional use of Julia Holter’s score, Hittman’s film is entirely ambient. She isn’t afraid to hold onto a shot and she isn’t afraid to hear what’s unsaid.

Hittman treats Autumn not as her own creation but as her own person, never pushing her into revealing anything she otherwise wouldn’t.

Such is how most Never Rarely Sometimes Always flows, so much so that any sustained dialogue feels all the more invasive. Hittman treats Autumn not as her own creation but as her own person, never pushing her into revealing anything she otherwise wouldn’t. It marks a great deal of respect for the filmmaker, an approach that rarely draws attention to itself.

Granted, a few narrative digressions don’t stick the landing. Most of them involve an emotionally tone-deaf guy (Théodore Pellerin), which thematically enhances the movie but drags out the pace later on. Scott Cummings’s editing also has its share of anachronisms, but these make for but a modicum of failure. This is a story as unspectacular as it should be and therein lays its magnetism.

Never Rarely Sometimes Always is playing in the U.S. Drama section of the 2020 Sundance Film Festival and is to be released on March 13, 2020 by Focus Features. 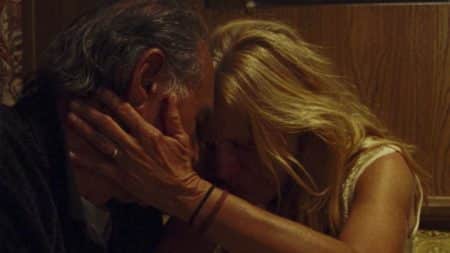 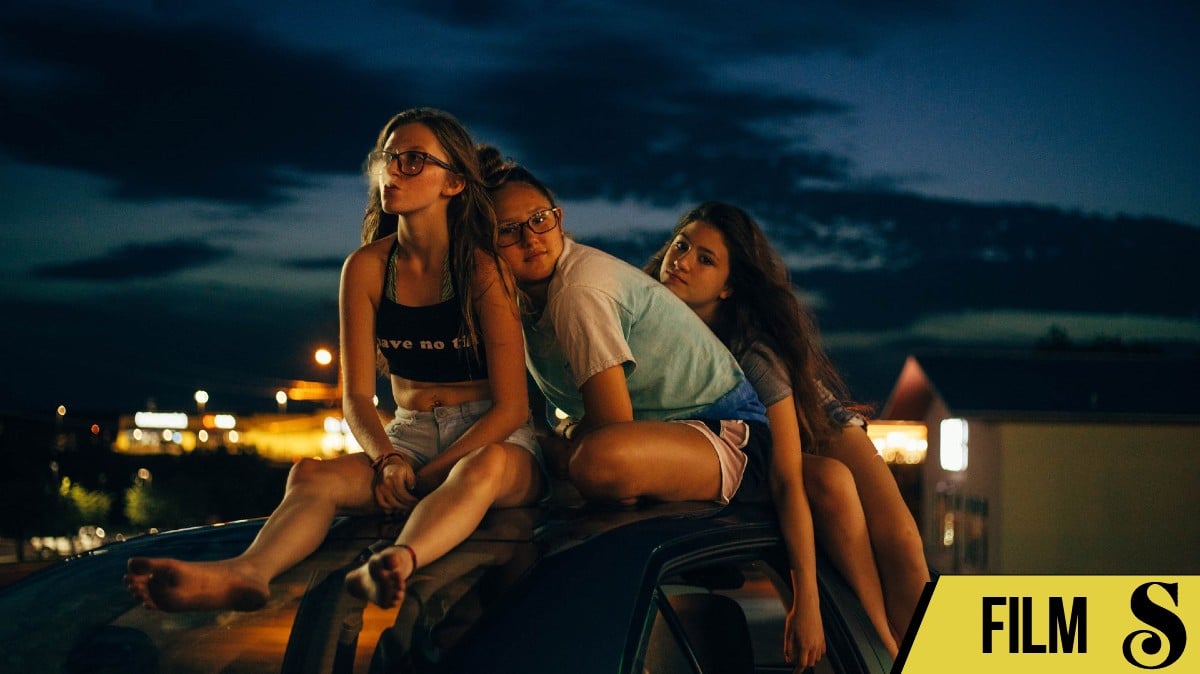 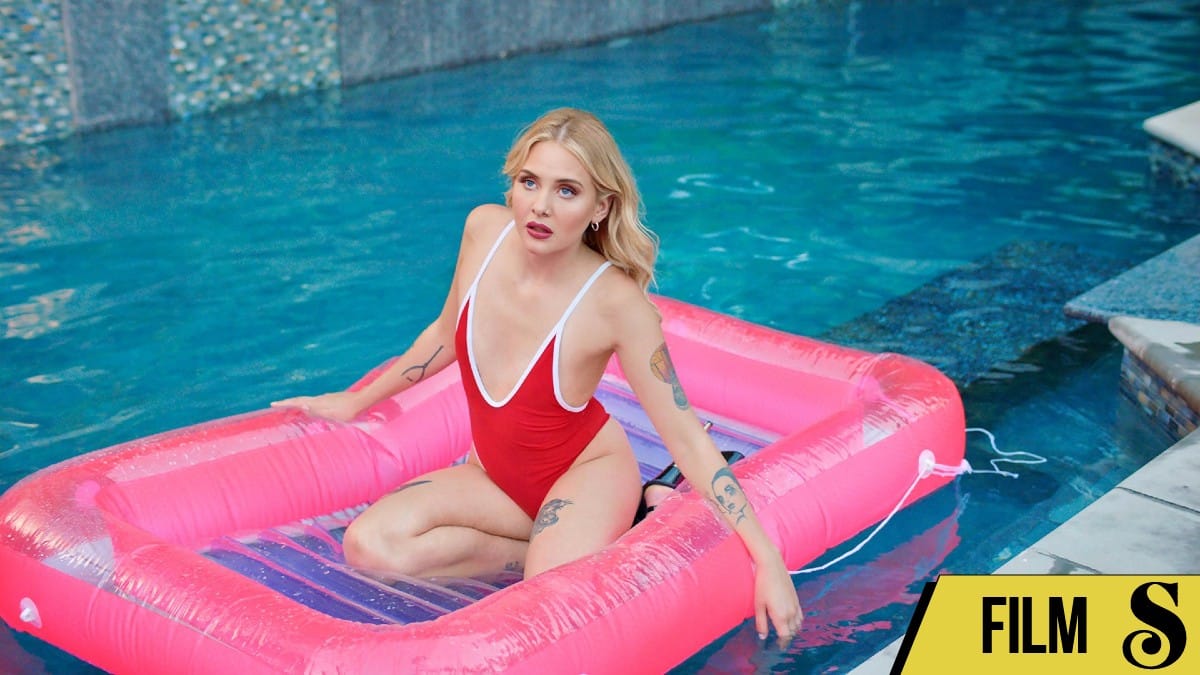 Ninja Thyberg's tale of a woman's attempt to make it in the adult film industry is a feature debut that doesn't pull any punches.