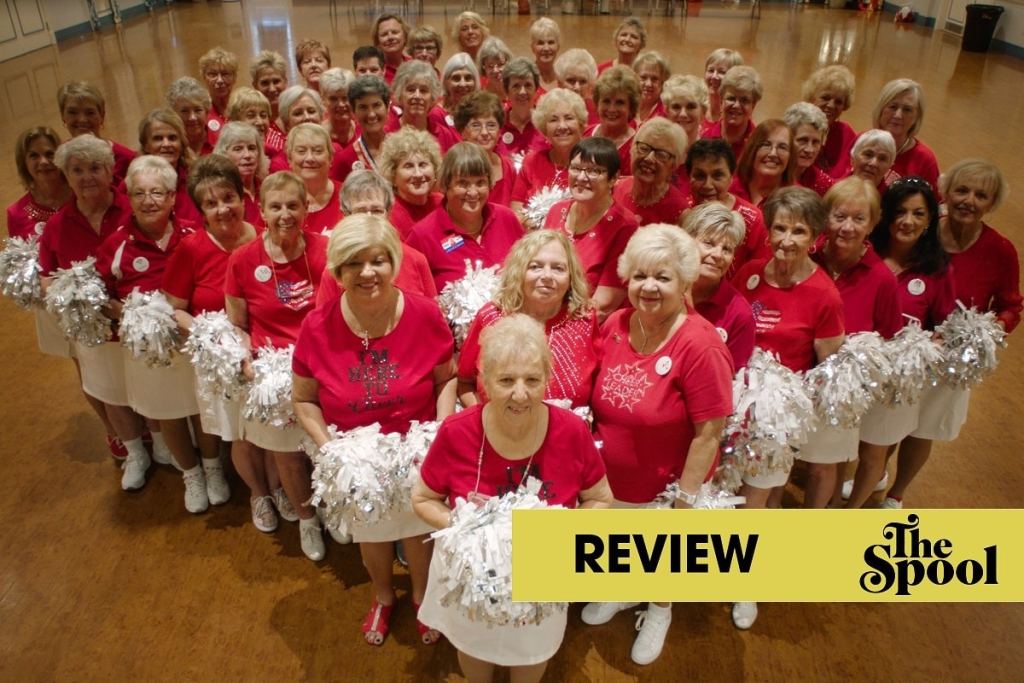 Couples dance. People drive around in golf carts. One man, firmly within poverty, lives inside his van while another—be it due to his old age, drug use or both—becomes surer and surer that he’s invincible. His wife looks on, appreciating the enlightenment he’s found but disapproving of how he’s reached it. Nonetheless, she sets old wedding anniversary cards around the house to get him ready for their 47th. It’s not so much to remind him of the upcoming one, she admits; it’s more to remind him of the ones they’ve already had in this utopia.

Welcome to The Villages, a Florida community referred to as “Disney World for retirees.” Why? It’s the size of a suburb; it also has a population of over 130,000, having grown exponentially since its inception over 40 years ago. According to founder Harold Schwartz, its initial aim was to recreate the neighborhoods its boomer residents grew up with. “What’s its story?” the designers asked him upon its creation. His response? “This is where people find the Fountain of Youth.”

Of course, this is a fantasy, and Lance Oppenheim’s feature debut readily admits it. The clouds zoom by and people walk slowly. Night constantly hangs over each day while David Bolen’s cinematography flips between saturated and glazed. Talking heads swiftly give way to voiceover narration as if to distance subjects back to normalcy, and arcs between people, while pointedly tenuous, combine a freewheeling structure with enough narrative propulsion to get by. It isn’t just that The Villages play like an Americana fun house; it’s that it’s a snow globe.

It’s condensed, contiguous. Relationships graze past one another and people form their own circles, but Oppenheim’s attention to detail goes past that. For every five or so idyllic shots of The Villages at night, there’s a banal one drenched in daylight. For every shot of that perfect Florida weather, there’s another of the clouds coming in, lightning illuminating the swimming pools and golf courses. All the while, the camera remains refreshingly comfortable with its subjects both emotionally and physically.

There’s a sense of objectivity in how Oppenheim and Bolen shoot people, especially their bodies. There’s a good amount of close-ups, an appreciation of the human form and its endurance. Framing oscillates between the idealized and the imperfect as if to distract from any themes related specifically to age itself. With this, Some Kind of Heaven perhaps works best in how it blends emotional and aesthetic construction, its score and look blending the progressive and the stagnant.

Some Kind of Heaven perhaps works best in how it blends emotionally and aesthetic construction, its score and look blending the progressive and the stagnant.

Ari Balouzian’s music combines strings and percussion as if to harken to the past and drill into the future. Bolen, meanwhile, conflates oversaturated exteriors with naturally lit interiors. It becomes increasingly clear that The Villages isn’t so much a retirement village; it’s also a purgatory, a dulled utopia that returns a person to childhood. “Coming here is sort of like going to college,” one resident says. “You get to be who you really are.”

And for a movie partly about mortality, there isn’t a profuse amount of discussions on the subject. Such is part of what gives Some Kind of Heaven its tact not only in how it avoids exploitation but also in how it trusts its audience. There’s no need to force anyone’s humanity down the viewer’s throat. Like an unconscious rebuttal against ageism and the standards it provides, Oppenheim’s film is a carefully felt ethnography. It’s uneven in both pace and depth, but it has a careful eye that sees the foibles here—and appreciates almost all of them.

Some Kind of Heaven is playing in the NEXT section of the 2020 Sundance Film Festival and is currently seeking distribution. 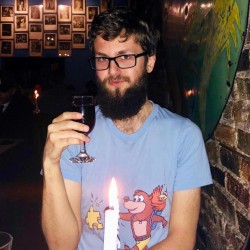 Matt Cipolla
Film Editor at The Spool
Writer and film critic for hire who has worked with WGN Radio, Bright Wall/Dark Room, RogerEbert.com, The Film Stage, and more. Firmly believes that ".gif" is pronounced "jiff."

Latest posts by Matt Cipolla (see all)
Liked it? Take a second to support The Spool on Patreon!