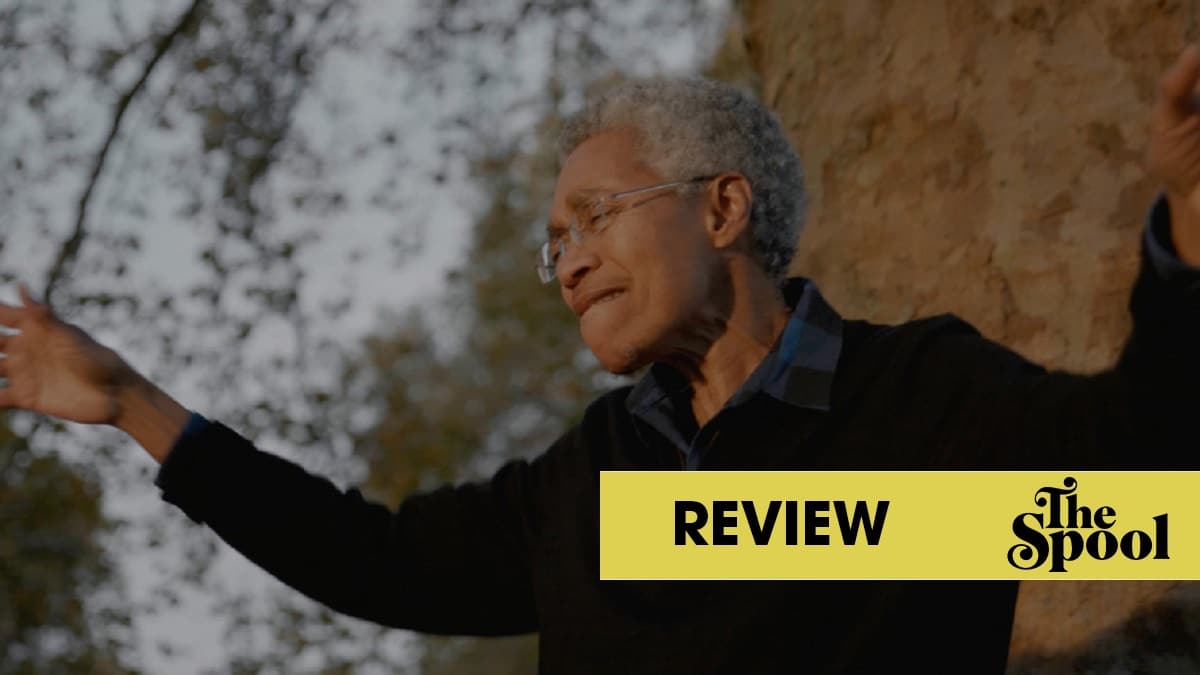 Beverly Glenn-Copeland’s life and music come to light in this illuminating doc about the cult avant-garde musician.

(This review is part of our coverage of the 2020 Reeling Chicago Internationals LGBTQ+ Film Festival.)

“Out of.” That’s how people most frequently describe Beverly Glenn-Copeland and his music: “time out of time,” “place out of place,” “out of this world.”

This brief one-hour documentary by filmmaker Posy Dixon introduces us to Glenn-Copeland, his music, his history, and his philosophies. Growing up as a Black Quaker in the 1960s, the child of classical musicians, he developed a uniquely spiritual relationship with music. It would come through to him “like a radio,” transcribing the cosmic bleepy-bloops into transcendent song.

His first great epiphany came in the snowy woods outside of Toronto in the early 1980s when he was experimenting with early personal computers, making early sonoglyphs of what we would not readily call “electronic music.” The album which resulted, 1986’s Keyboard Fantasies, quietly became an occult phenomenon.

This is where Dixon’s documentary begins. Glenn-Copeland shares how one day, in the 2010s, he received an email from a music store owner in Japan, thanking them for their talent and asking if he had any more copies of Fantasies that he might sell. Glenn sent 30. Those all sold. The remaining lot sold quickly too. Soon, record companies were asking to release his catalog. Only then would Glenn-Copeland become an epiphany for queer youths.

This is an queer person experimenting with lyrics and technologies in ways that can only be described as avant-garde. Only recently has Glenn’s music bubbled to the surface from the Canadian snow, but he comes with a sound that feels fresh for today, even though it was made 30-odd years ago. Glenn-Copeland’s charming, merry, awkward band of youthful musicians and college audiences show how much he resonates with queer culture today.

To hear Glenn speak about his transness and what it means for him and for his music turns Keyboard Fantasies into a nourishing and mindful lesson. He’s an amazing interview subject, whose wise soft-spoken nature begs you to listen closely.

Keyboard Fantasies: The Beverly Glenn-Copeland Story is a rare, kind, and moving documentary in which we get to know a queer elder blossom in their transness, and share in their amazing gifts.