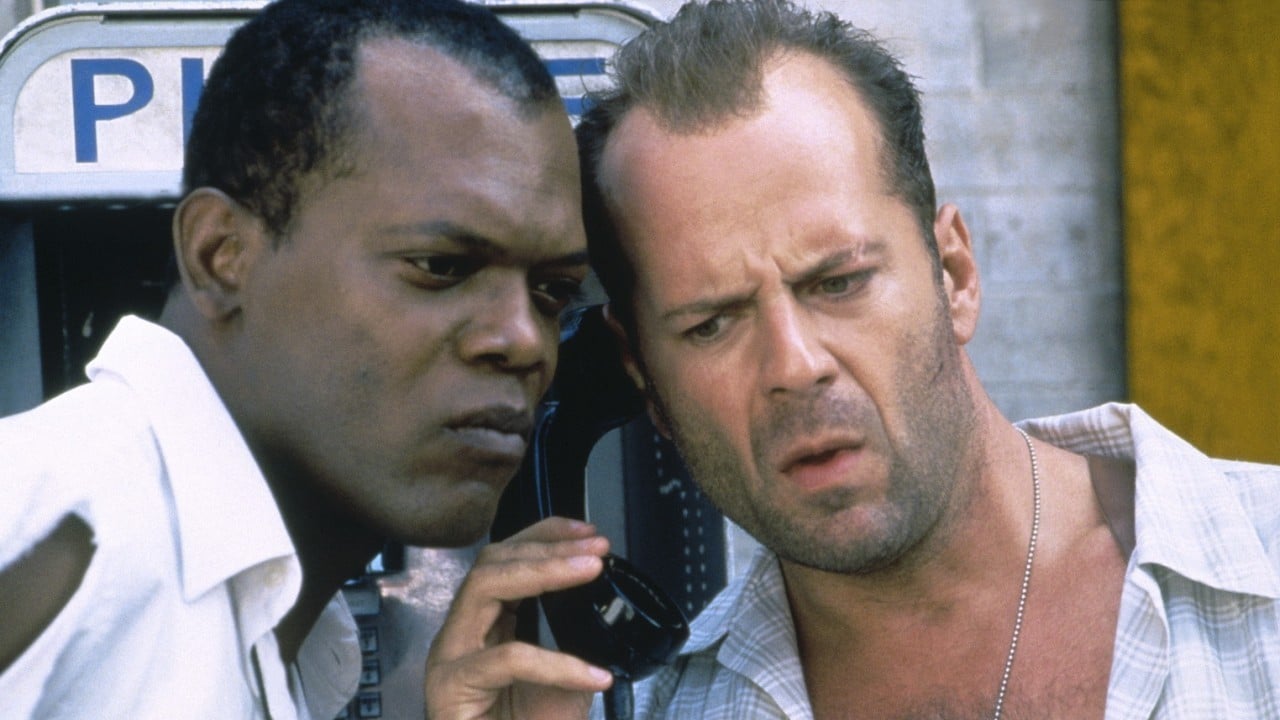 Not every film we are thankful for is, well, good. Over the lifetime of seeing a lot of movies, it’s inevitable you will experience wonderful moments because of the movie in question, even if the picture is an absolute dog. The first movie I ever saw with my now wife was From Hell. One of my best nights at college started at a screening of Shaft (2000), a movie I fell asleep during. Sometimes the films we have to give thanks for end up being mediocre or downright bad.

This all brings me to Die Hard With a Vengeance.

DHwaV (as it’s known in the community) is one of those movies that falls way more on the mediocre side of things. It has a loud bombastic charm to it, Bruce Willis seems to be putting forth some kind of effort, Samuel L. Jackson gives the movie more bit than it has a right to, and Jeremy Irons (bleached hair and all) continues to a be a great go-to villain. But DHwaV is unlikely to be anyone’s favorite Die Hard. Even those that might like it would struggle to build an argument for it being good.

Yet, when I think of movies for which I am thankful, it comes to the top of my list. I’ve seen a lot of not-great movies that nonetheless led to great moments of my life; DHwaV is the only film that I can point to definitively and say it made my life better. Janelle and I were already into each other when we saw From Hell; the people I saw Shaft with were already the kind of intense friends one makes your freshman year of college. But Die Hard with a Vengeance? That movie gave me my best friend.

Flashback to when I was around 10, when my dad, stepmom Diane, and stepsister Michelle moved from our small one-floor house to a newly built home. It stood two houses away from our old place but felt like a totally different world. It was then (and remains today) the single largest place I have ever lived in. Coming from the tight house I could still see from our new driveway or the condo where I spent every other weekend with my mom, stepdad, and half-brother Patrick, it felt enormous.

It was also surrounded by dirt.

When it comes to houses, the thing with being an early adopter is that your neighborhood often consists of you and a bunch of unsold lots. For a time, one of the features of living where we did was getting to play on the massive soil mound across the street. That is, when Michelle wasn’t wandering our yard with buckets picking up rocks. It was a chore I did so often, a friend once told me, “You can just say you don’t want to hang out. No one has to pick up that many rocks.”

…the only film that I can point to definitively and say it made my life better.

Eventually, the soil mound got leveled and another new house was built there. A family moved in, including a kid who was about my age. I had my own friend and he had him, so we really didn’t interact for months. One day, I was outside shooting around on our driveway basketball hoop. (Oh, you didn’t know I played above the rim, did you?) The kid, also named Tim, wandered up with a couple of friends and we all played for a while. As he left, he said, “Hey, maybe we can hang out again soon.” I smiled and nodded. Then, as the door closed, I mumble to myself, “that will never happen.”

For months, I was right.

For all its issues, John McTiernan‘s workmanlike, energetic Die Hard sequel is the perfect movie for two 14 or 15-year-old boys to bond over. It had elaborate action sequences, big explosions, and jokes that don’t stand up so well anymore. It was the kind of film you could stare at while talking to the guy on the other couch without missing the plot. Since we had the screen to look at, we didn’t have to stare at each other. And since we didn’t have to stare at each other, we got to be more comfortable, looser, more honest about ourselves. I wasn’t worried about showing off my one-handed jumper, and he wasn’t shy about showing off how funny he was. We just got to be us. That’s the magic of parallel film viewing.

I remember a lot of movies well, especially where I saw them/who I was with. But I rarely remember people’s reactions while watching them. But for DHwaV, I can remember so much of that night so clearly. The moments I had to explain a plot detail; when he called me out for being wrong about where the movie was going. His good jokes. My bad ones. None of those moments, that first basic building blocks of our friendship, happen without Die Hard with a Vengeance.

We’ve been friends now for nearly 25 years (good God, I’m old). Tim was the best man at my wedding; my kids call him uncle. He was the first friend to visit me in the hospital when a car accident fractured my hip, and the last guy to leave my graduation party; when my stepmother was in the hospital I was still nursing a broken heart from being dumped less than a week earlier. I cannot imagine a version of the life I have if not for my friendship with Tim.

I can’t imagine a version of my life without that night Tim and I watched Die Hard with a Vengeance together. It’s not a good movie, but it’s one for which I’m unquestionably thankful. Some movies don’t have to be great; they can just be the one we need in the moment.

Die Hard with a Vengeance Trailer: 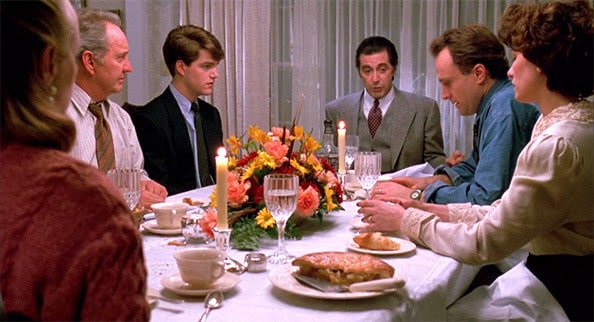 November’s Filmmaker of the Month: Movies We’re Thankful For

This month, we go off the beaten path and ask contributors to write about films they're thankful they got to experience for one reason or another. 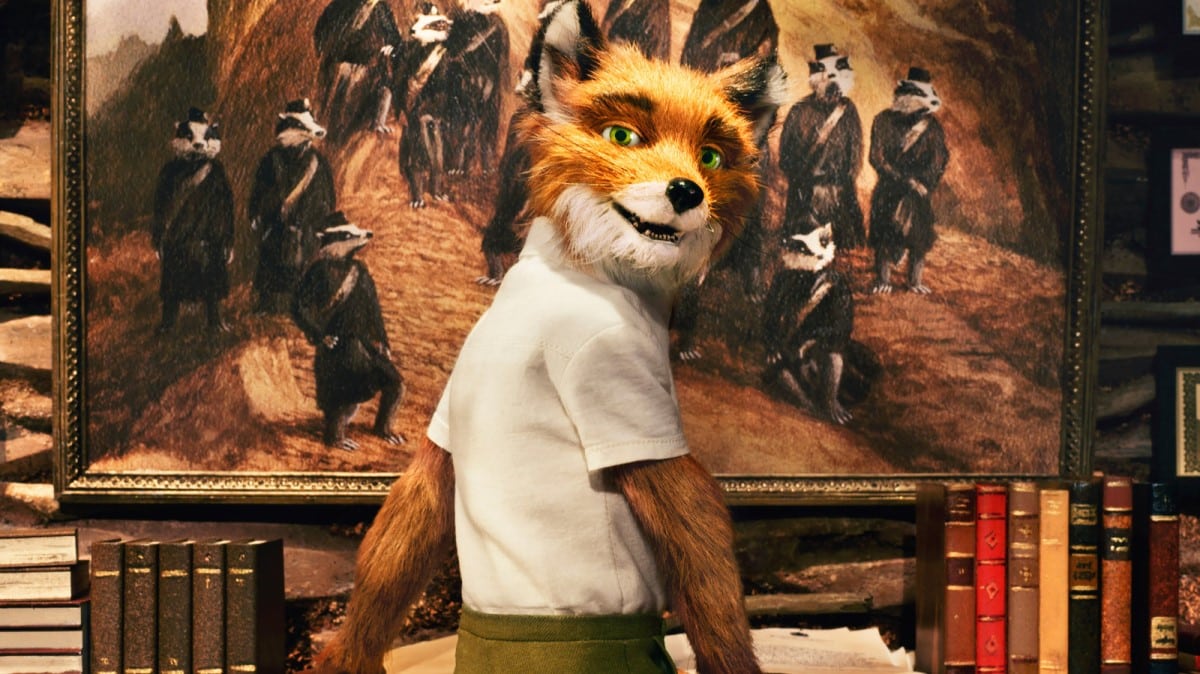 Wes Anderson took stop-motion animation to another level in a charming story of friendship & adventure. 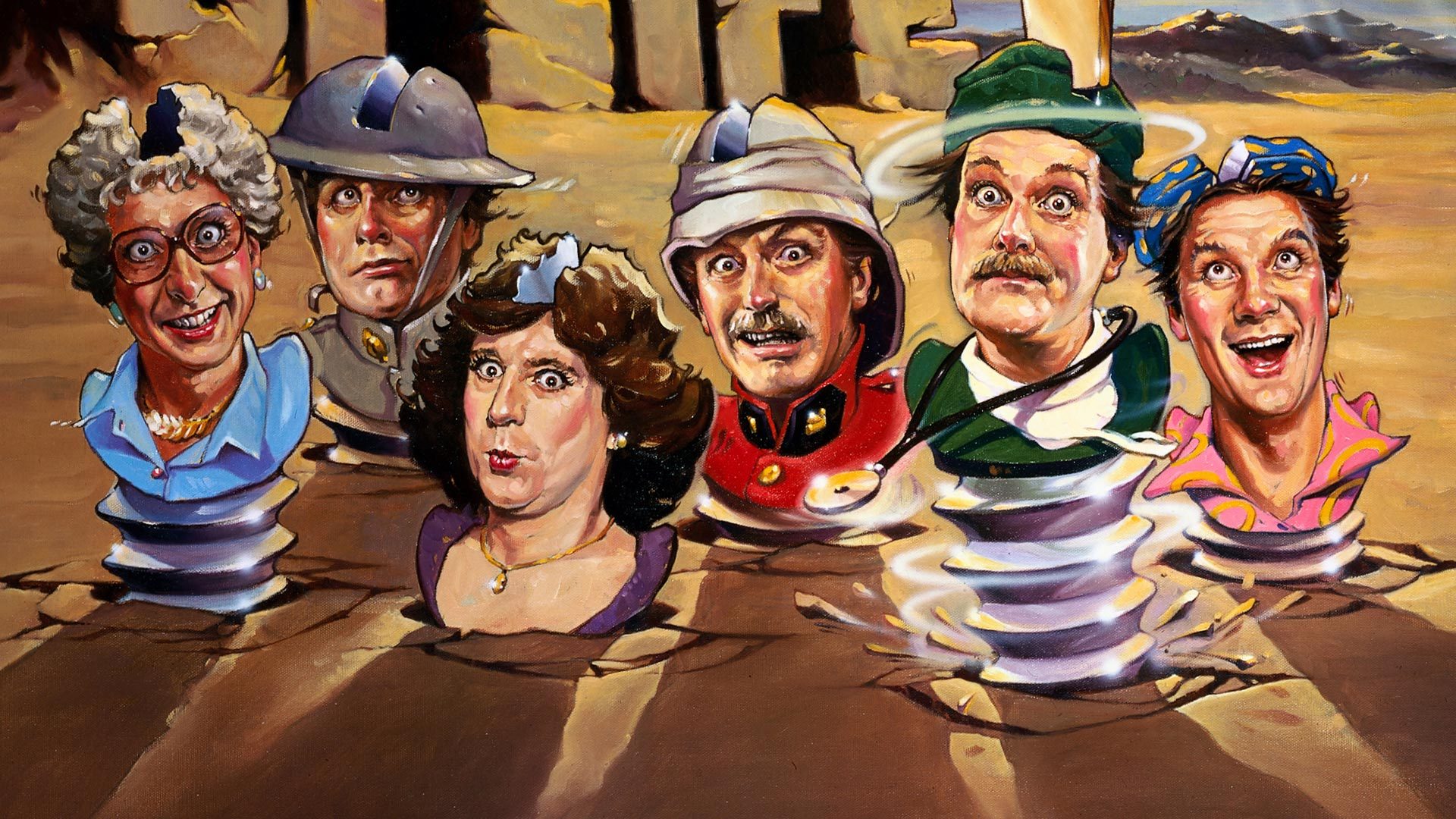 We look back on the anarchic joys of Monty Python's The Meaning of Life, and how it shaped the comic sensibilities of a generation.