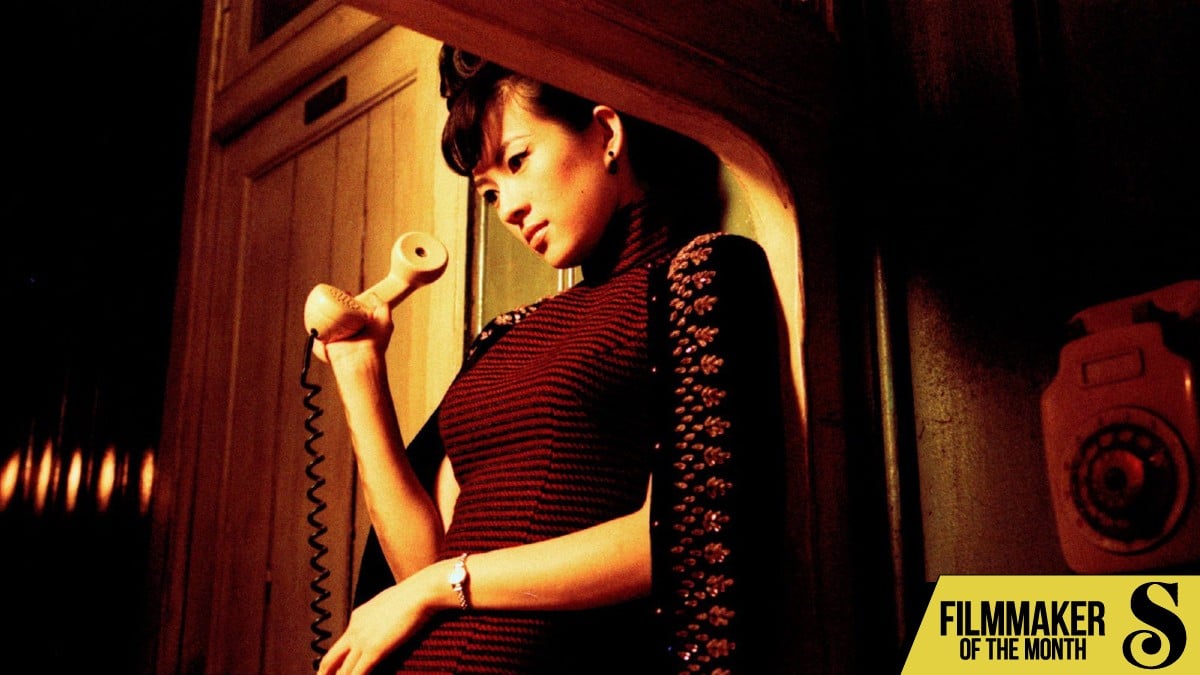 Beautiful, strange, and enrapturing, 2046 feels unlike anything else in Wong Kar-wai’s oeuvre, and yet utterly of a piece with his mesmerizing works.

At the risk of sounding hyperbolic, 2046 feels undeniably otherworldly. The sumptuousness of the imagery, the fractured timeline, the computer-generated cityscapes of the future, the fact that everyone speaks in different languages and dialects, and yet there exists no communication confusion—all of it melds into a truly transporting experience. Like many of Wong Kar-wai’s works, however, the film roots itself deep in honest feeling. Thus, no matter how much it seems to be unfolding in a world far from our own, the viewer can understand every emotion the characters experience.

2046’s unearthly tone has some oddness in common with its journey to the screen. Filmed over the course of four years, the movie encountered some incredible hurdles along the way. 2003’s SARS outbreak shut down production. Before that, a paparazzo gaining interior shots of the hotel that serves as the literal and metaphorical centerpiece location of the film led to Wong completely redesigning the set to ensure the photos would be useless. It arrived at Cannes late and unfinished, only to still be well received and nominated for the Festival’s highest honor. The cut that hit theatres later that year in 2004 differed not just because it now had completed effects but also, evidently, events depicted in the Cannes cut that were rearranged and altered for the final version.

Of course, a complicated and rocky production does not necessarily a classic birth. Thus, the strange power of 2046 cannot be solely owed—or perhaps at all linked—to its path from inception to release.

But looking at the plot similarly limits understanding. It revolves around the interactions between Chow Mo-wan (Tony Leung Chiu-Wai) and the four women who occupy room 2046 throughout the film. Fans of Wong will recognize Mo-wan as the romantic lead of In the Mood for Love, but while knowing this might deepen an experienced viewer’s connection to the movie, the text provides enough information for people unfamiliar with the previous work. In short, Mo-wan has not truly recovered from that near-miss affair with Su Li-shen (Maggie Cheung) and has become, in many ways, a very different man.

We witness how different through his interactions with Lulu (Carina Lau), a prominent character from Days of Being Wild. Here going by her stage name Mimi, she seems to have no memory of Mo-wan and has somehow ended up, by fate or coincidence, in room 2046 — the same place Li-shen and Mo-wan used to meet to collaborate on his martial arts serial and fall in love.

The brief encounter proves enough to draw Mo-wan back to the hotel, where he rents the room next door. As he lives in 2047, a trio of women, one at a time, occupy 2046, each offering Mo-wan an incomplete chance at love. Wang Jing-wen (Faye Wong) has Li-shen’s talent and interest in writing but loves another man (Takuya Kimura). The professional gambler known as the Black Spider (Gong Li) shares Su Li-shen’s literal name but differs from her in almost every way save offering Mo-wan the false promise of running away together. Bai Ling (Ziyi Zhang) dresses like Li-shen and perhaps lusts for Mo-wan as much as Li-shen did but she actively pursues it. They consummate their attraction—and often—but this only separates her further from his ideal of love as he and Li-shen never fully realized their passions.

On top of this, events from Mo-wan’s science fiction novel, also called 2046, sometimes command the screen. In those moments, we witness Tak (also Takuya Kimura) the only man to ever leave 2046, a place of memories, traveling back to reality by train. Also on the train is a gynoid (Carina Lau, again)—a woman robot basically—who has been serving on the train so long she has begun to run out of step with time.

Few movies can transport you, even for a moment. 2046 does that and more, rooting you in its multiple realities in a way that feels real and easy to understand.

If it sounds complicated, it is. The odd thing is how uncomplicated it feels watching it. Dreamlike, yes; commanding deep focus, absolutely; but never overly confusing or muddled. Even when viewed via the decidedly degraded print I was able to find, the movie never felt difficult to follow. Instead, it felt all-encompassing. Few movies can transport you, even for a moment. 2046 does that and more, rooting you in its multiple realities in a way that feels real and easy to understand.

Considering all this, Wong (in his role as writer-director-producer) is the star and the engine that drives 2046. Still, it’s impossible to ignore Zhang’s performance. She feels as much tapped into the complete themes of 2046 as Mo-wan, if not more so. Through snippets we witness how she seems to be living life in a fragmented time loop. Because of how close we get with Mo-wan, we can spot the differences in his life, the evolution of his character even with the lack of linear storytelling.

But our distance from Ling keeps us from experiencing her as anything but stuck. We first see her trying to convince a man to commit to her, we witness her try the same with Mo-wan, and we eavesdrop on a third attempt, via phone, with an unseen suitor. Through it all, Zhang fills the screen, undeniably Funny, erotically charged, and heartbreaking—often all at once.

2046 bristles with big ideas and bigger emotions. It seems to constantly be teetering on the edge of spinning totally out of control. Instead, in its final moments, it ends whisper quiet. Achingly. In the Mood for Love might be Wong’s masterpiece ode to transcendent love, but 2046 isn’t that, not quite. It’s something far more complex. 2046 suggests that all the other facets of love—the jealousy, the danger, the lust, the confusion, the collaboration, and the pain—are equally important, equally necessary. That if we fail to honor those, if we only try to feel the transcendence, we will end up dashed on the rocks of our own best memories. 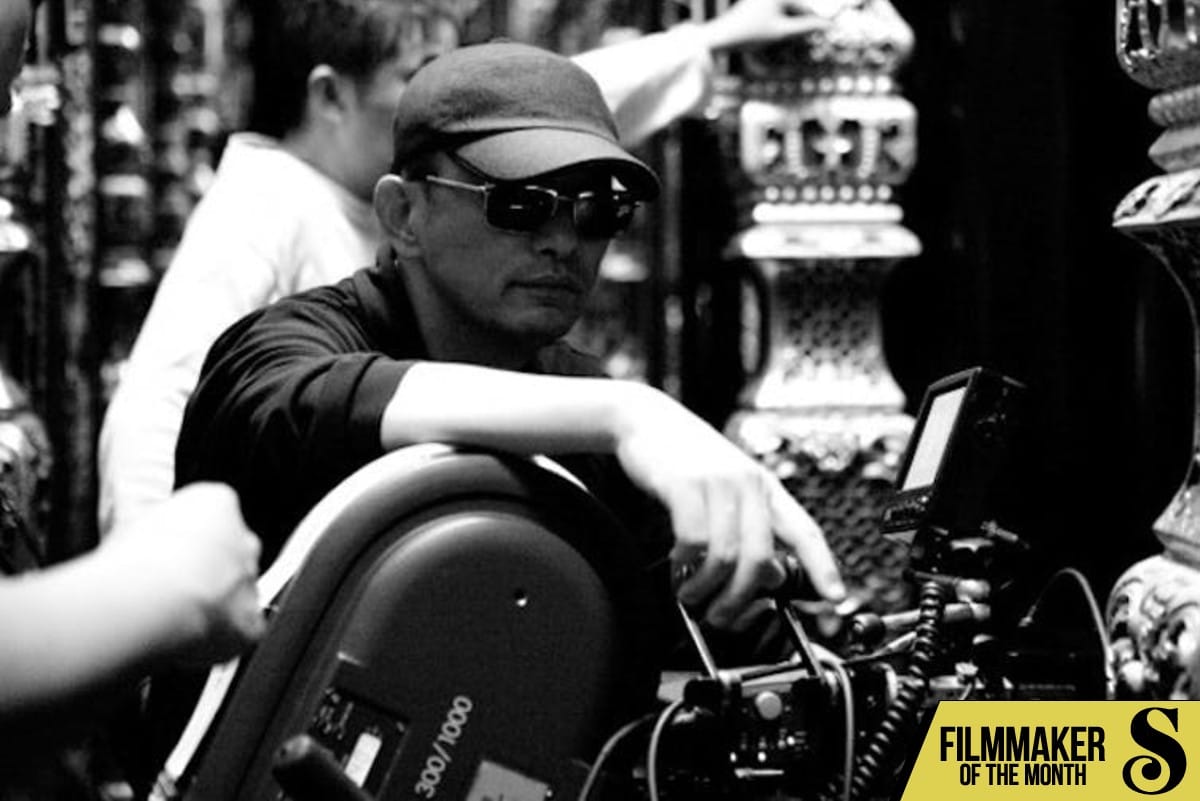 In anticipation of his upcoming Criterion set, we look back at the Hong Kong filmmaker's poetic visuals and beating romantic heart. 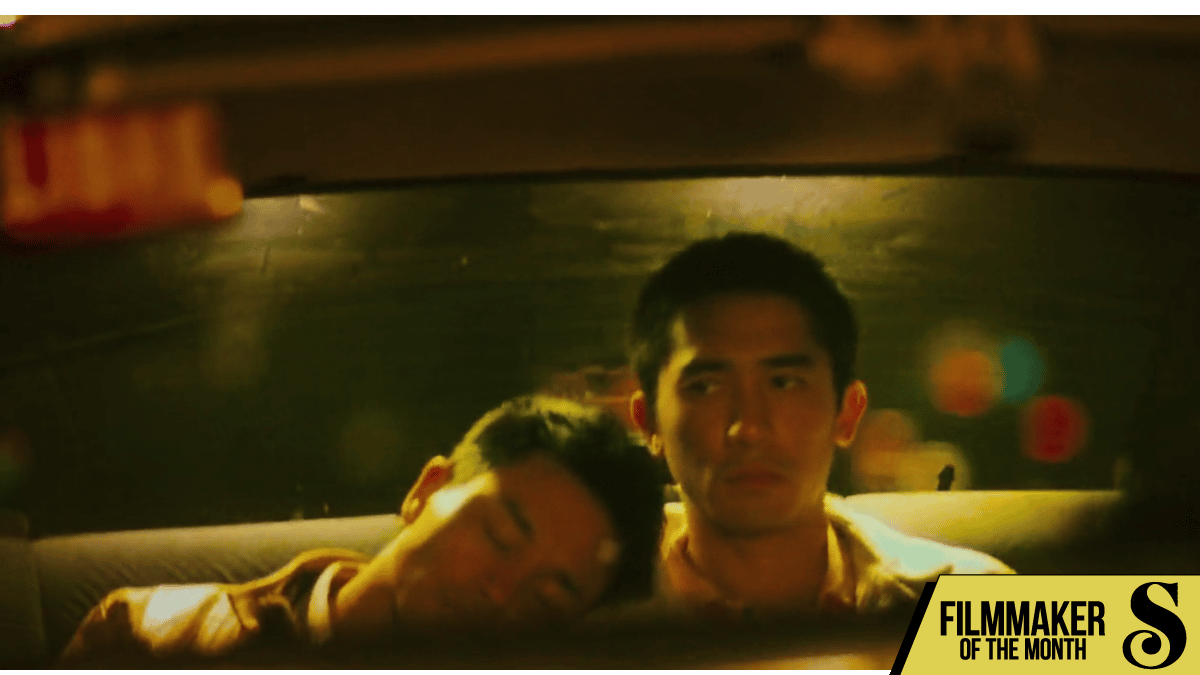 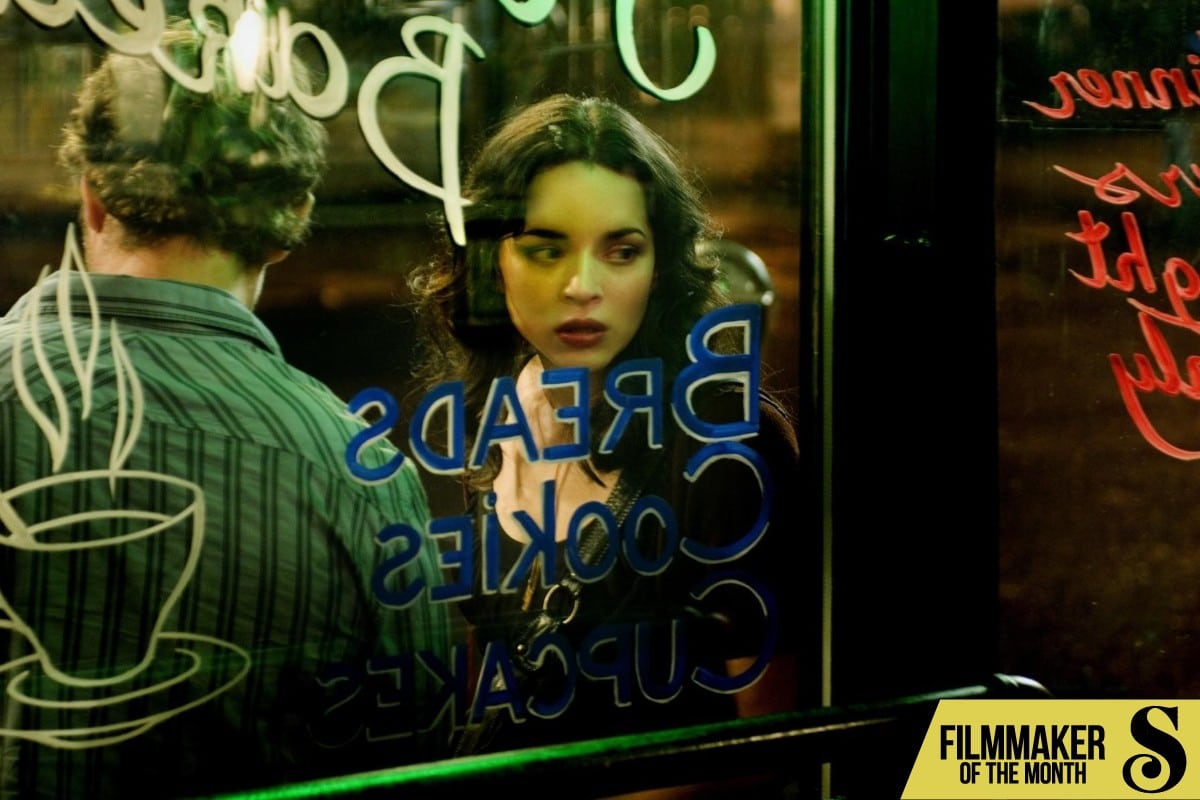 “My Blueberry Nights” is sweet but slight

Wong Kar-wai's genial romantic drama is at least as much about the America he loves as it is about the characters.