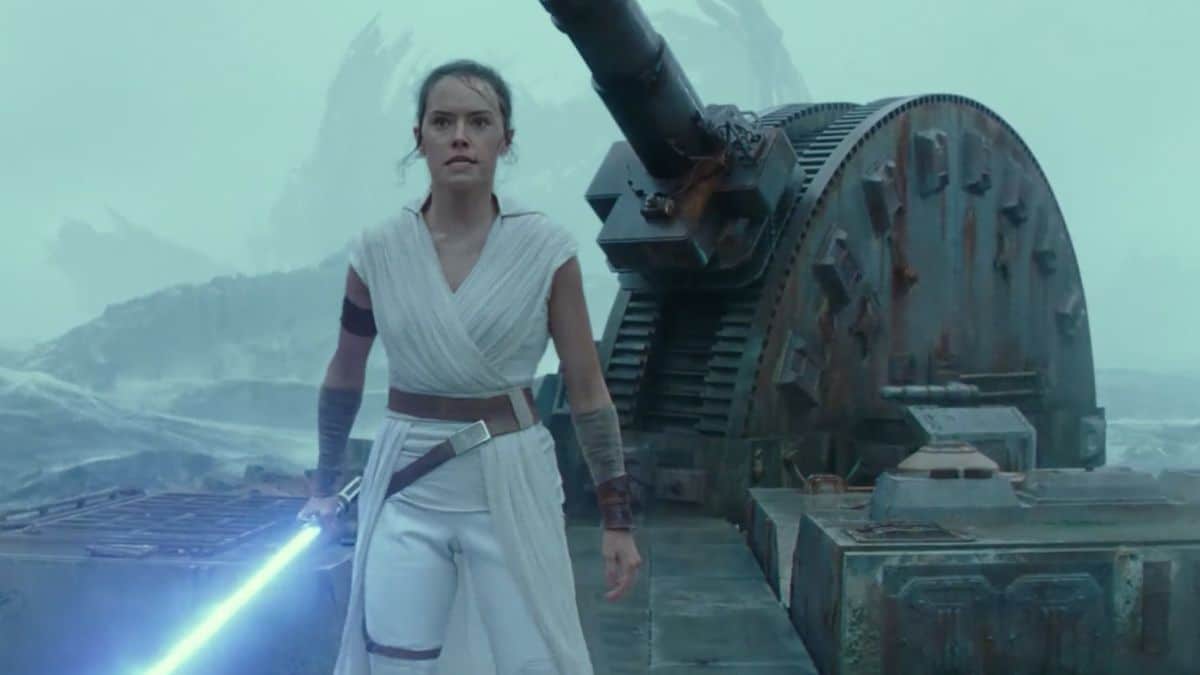 It’s time to talk about the last box office frame of 2019, which was, like most box office frames in 2019, topped by a Disney tentpole release. This time, it was the second weekend of Star Wars: The Rise of Skywalker, which led the way with a $72 million haul, a 59% drop from last weekend. That’s larger than the second-weekend drop of The Force Awakens but a noticeably better hold than the second-weekend decline of The Last Jedi.

In second place, Jumanji: The Next Level increased 33% from last weekend to gross another $35.3 million for a terrific 17-day domestic total of $175.4 million. This feature will soon become only the fourth non-Disney film of 2019 to crack $200 million domestically.

Christopher Columbus! Despite all the competition from expensive tentpole titles, Little Women got off to a great start this weekend, taking in $16.52 million over the three-day frame and $29 million over its first five days of release. What’s especially impressive about this box office performance is that this newest Greta Gerwig directorial effort didn’t get much of an award season boost. That’s a factor that tends to aid end-of-year adult dramas like Little Women mightily at the box office. Little Women has been shut out of many major award ceremonies but was still able to score a great opening weekend on its own merits. Chalk that achievement up to Little Women offering a more intimate drama (one that was based on familiar and beloved source material) than the spectacle-driven features dominating the box office.

In its sixth weekend of release, Frozen II amassed another $16.5 million, a 27% increase from last weekend. During the week, Frozen II exceeded the lifetime domestic gross of its predecessor and has now grossed a whopping $421 million domestically.

That animated holdover from Disney managed to beat out the opening weekend of Disney’s newest animated release, the Fox/Blue Sky Studios title Spies in Disguise. That newbie feature opened to just $13.2 million and has now grossed $22 million after five days of release. Despite rampant marketing and starring two big actors, Spies In Disguise struggled to break out thanks to a deluge of major family movies in the marketplace, many of which had more all-ages appeal than Spies. Let’s see how it holds in the weeks to come, though: Spies could end up having (pigeon) legs of steel.

Knives Out’s impressive domestic box office performance got even more outstanding this weekend as it cracked $100 million domestically, making it one of the biggest original movies of 2019. Taking in another $9.7 million (a 50% increase from last weekend, one of the best holds in the top ten), Knives Out has now grossed $110.2 million. Everyone involved in this movie should celebrate its box office success with a box of donut holes.

Everyone at A24 is saying “This is how I win!” today after Uncut Gems opened to a fantastic $9.5 million over the three-day weekend. Having accumulated $18.8 million over its first five days of release, Uncut Gems is already at $20 million for its entire domestic run, making it one of the biggest limited release titles of 2019. Its current domestic haul is also already ten times bigger than the lifetime domestic gross of the last Safdie Brothers directorial effort, Good Time. Uncut Gems is already a big box office hit and it’s still got plenty of ground left to cover financially. Its domestic run could eventually surpass the $36.9 million domestic haul of the far more expensive ($70 million budget!) Adam Sandler vehicle That’s My Boy.

Whereas most titles saw hefty weekend-to-weekend increases this frame, Cats went against the curve with a 27% drop from last weekend. Taking in only $4.8 million this weekend, Cats has grossed just $17.8 million after ten days of domestic performance. The most terrifying movie of 2019 is getting hit by a wave of toxic buzz (even one of its lead actors trashed the film this week) and it’s likely headed for a final domestic haul below $30 million.

Meanwhile, every other musical released at Christmastime since 2012 has managed to crack $140+ million domestically. Bombshell also doesn’t seem to be getting much of a holiday season boost as it fell 8% this frame to gross another $4.7 million for only a $15.6 million ten-day haul. Rounding out the top ten was Richard Jewell, which went up 16% from last frame for a third-weekend sum of $3 million and a domestic gross of only $16 million.

1917 kicked off its domestic box office run in spectacular fashion this weekend with a $570,000 haul from 11 locations for a gargantuan per-theater average of $51,818. Sam Mendes‘ war epic has now grossed $1 million after five days of domestic release in just 11 theaters, and looks poised for a successful long-term box office run.

Warner Bros. has had a rough few months for their adult-skewing dramas between box office duds like Motherless Brooklyn and Richard Jewell. Could their next title in this genre, Just Mercy, manage to break out? Well, the limited release opening weekend numbers indicate it could go the distance, thanks to a $110,000 bow at 4 locations and an A+ CinemaScore. Finally, Clemency got off to a $37,000 start in 2 locations for a per-theater average of $18,500. 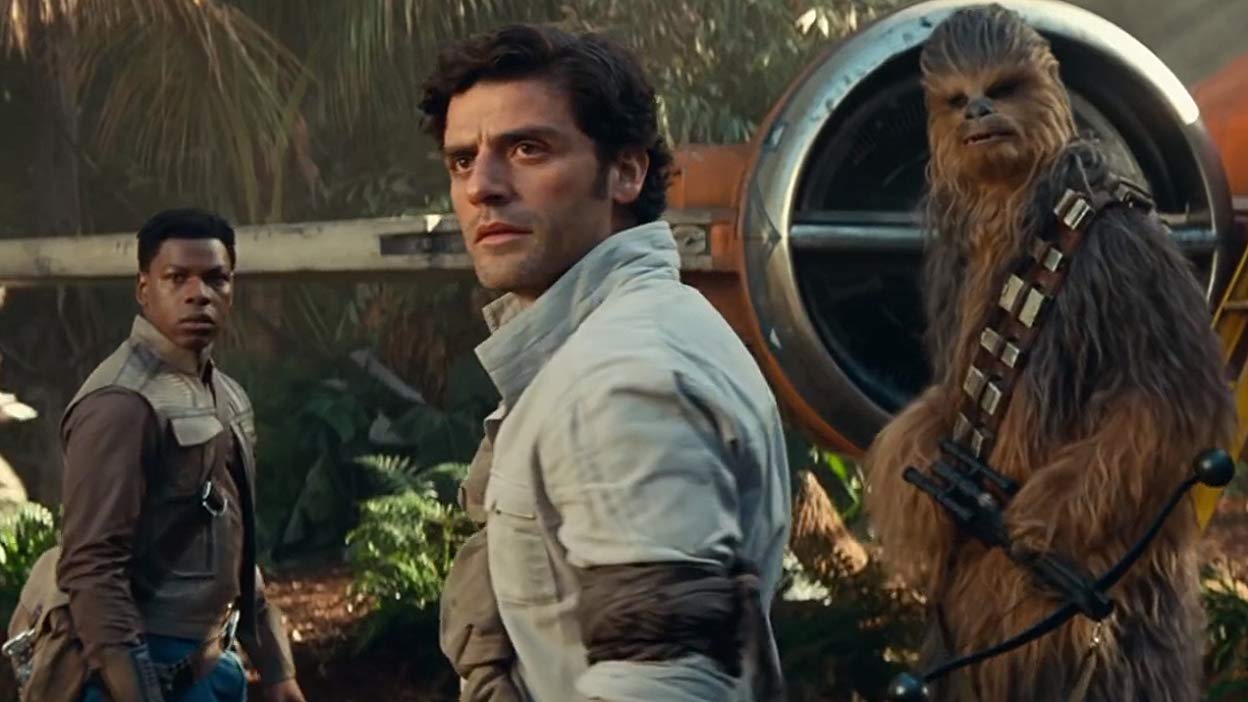 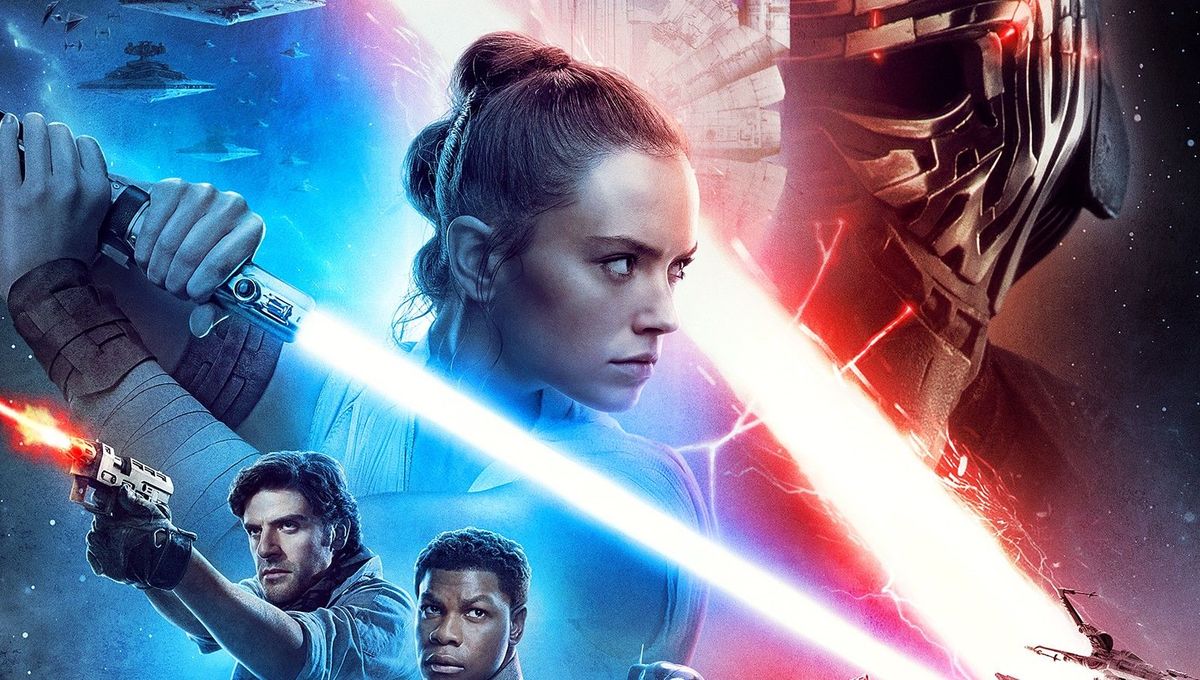 Box Office Report: “1917” Scores A Victory on the Frontlines