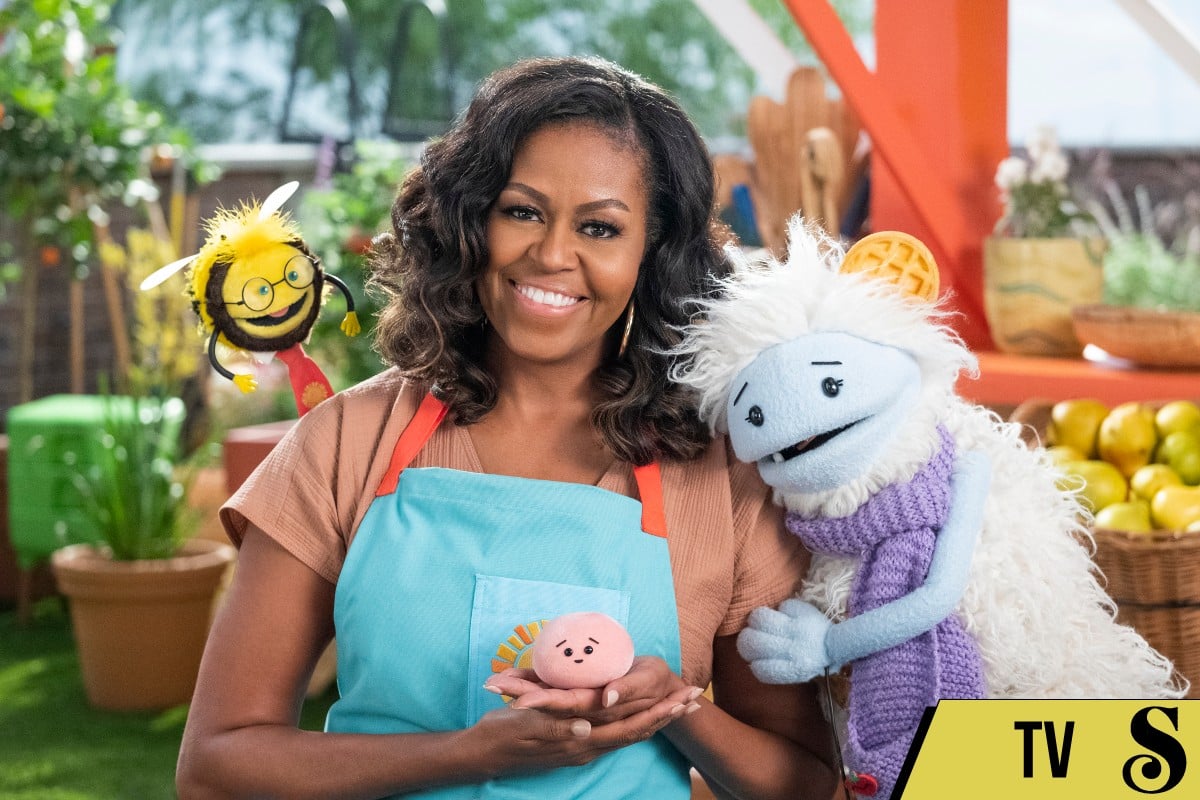 The latest Obama-produced series for Netflix is a stone-cold adorable mix of Sesame Street and Salt Fat Acid Heat that teaches kids the real way to play with their food.

Look, maybe 2021 is the year when we finally stop worrying about being cool and finally lean into the unexpected delight of utter dorky zaniness. That, at least, feels like about half of the premise of the terminally adorable Netflix children’s show, Waffles + Mochi, produced by both Barack and Michelle Obama as part of their Higher Ground production deal with Netflix.

As an adult, it’s really impossible to find fault with Waffles, knowing full well that a perpetually zooted 43-year-old hausfrau from Portland is probably not the target audience. Still, show creators Erika Thormahlen and Jeremy Konner have made something that is sweet, informative, and takes a great deal of care to showcase the ways in which food brings us all together, no matter where we are in the world. Be it a pasta shop in Modena operated by sweet grandmothers and developmentally disabled youths or a pizza restaurant owned and operated exclusively by the deaf (which has sadly shuttered since filming this series, another casualty of the global pandemic) Waffles goes out of its way to show American kids that food isn’t just about nutrition, it’s about history, family, culture, and community. The fact that Waffles is cute as hell is really just a bonus.

The setup is wacky enough, with the unlikely protagonists being the child of a Yeti and an Eggo (Waffles, voiced and puppeteered by Michelle Zamora) and a mochi (Mochi, voiced by Piotr Michael), who leave their homeland of the grocery store freezer behind to experience fresh food, hard work, and some light gardening.

The store is owned by “Mrs. O” (Obama) who seems to live in the rooftop garden and shows up at the beginning and end of each episode along with her fussy assistant manager, a bumblebee named Busy. Each episode focuses on different foods and aspects of cooking, with Waffles and Mochi earning achievement badges for each topic they learn about. With culinary guests like Samin Nosrat, José Andrés, Bricia Lopez, and Massimo Bottura and appearances from Zach Galifianakis, Jack Black, and Sia (who plays a singing tomato in the first episode) there’s a lot here for both kids and parents to love. There’s even a segment in which Queer Eye’s Tan France bolsters a potato’s confidence, which is as entertaining as it is bizarre.

The true joy of Waffles is the way it demystifies food and cooking for children, emphasizes both cultural traditions and how we take those old traditions and make new ones. As chef Andrés says, “it belongs where there is love.” He’s talking about gazpacho, but he could be talking about anything or anyone. Thormahlen and Konner emphasize that love, understanding, and a willingness to try new things and meet new people is its own kind of nourishment and that it’s okay to make mistakes, essential lessons I wish some adults would take to heart.

The true joy of Waffles is the way it demystifies food and cooking for children, emphasizes both cultural traditions and how we take those old traditions and make new ones.

As irreverent and lighthearted as the episodes are, Waffles takes its time in delivering more serious lessons to children in a way that doesn’t talk down to them. There’s a segment on how enslaved people brought their knowledge of food and cooking and cultivation with them that isn’t shy about what slavery was but does emphasize the way those cultures helped shape the way we as a culture grow and consume food to this day. In Venice, Italy we learn about spices and how the culinary traditions of refugee and immigrant populations can transform and elevate the epicurean experience no matter where they are.

There’s nothing about Waffles + Mochi that isn’t wonderfully enjoyable, and it’s my hope that it fosters the curiosity and willingness to try new things for a whole new generation, and for generations to come. The Obamas have their share of legacies, but this small offering might be their most accessible and adorable. If I’m not seeing Mochi-branded toys in Target by the end of the year, Netflix is doing something wrong.

In Getting Curious, Jonathan Van Ness wants you to say “Yas Queen!” to knowledge

Taking their successful podcast to Netflix, the Queer Eye star explores a wide range of topics in this educational series. 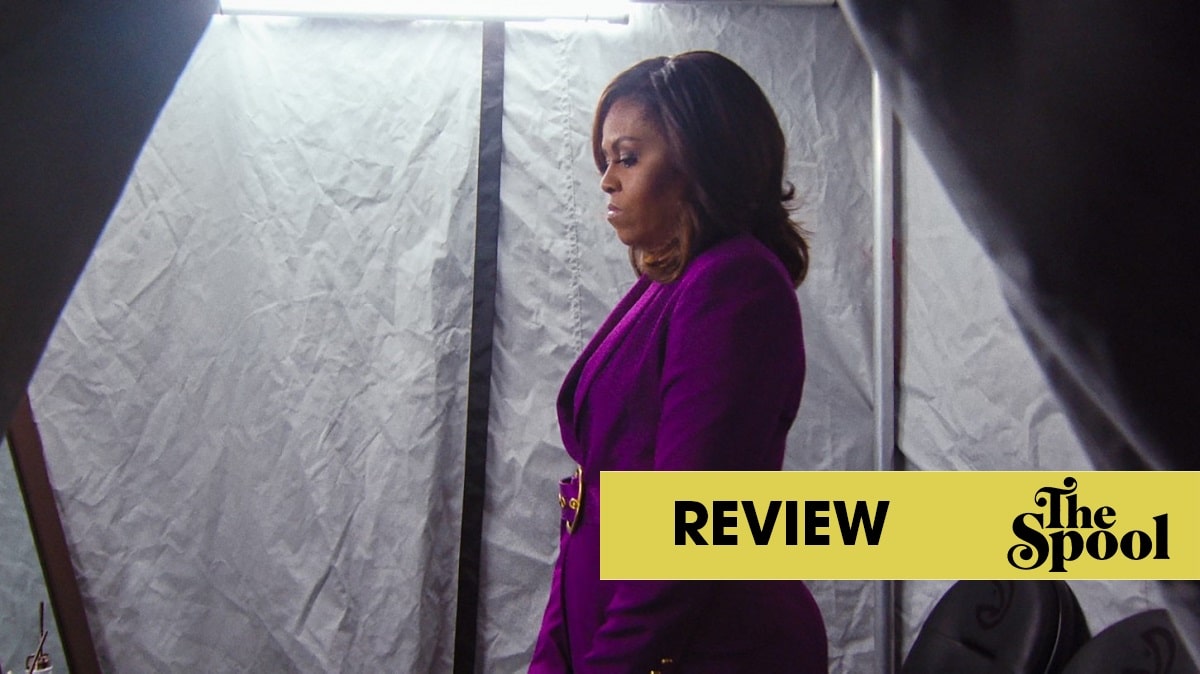 “Becoming” is a portrait of a First Lady on fire

Nadia Hallgren's Netflix film probes the post-presidency life of Michelle Obama, and the pressures she faces both in and out of the White House. 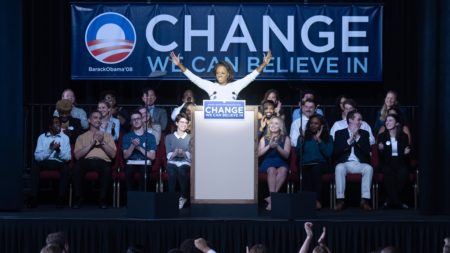