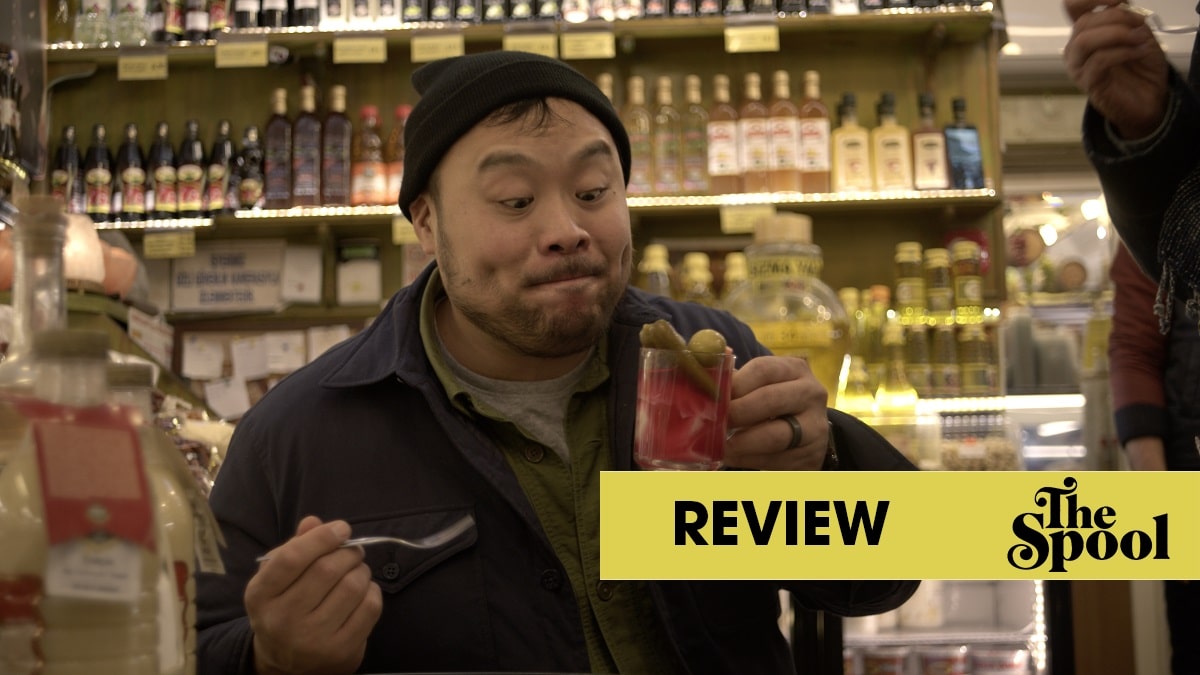 David Chang’s look at the social, cultural, and financial sides of food goes down easily, even if it might be salty for some.

Part cooking show, part documentary, and as much of a personal journey as it is a travelogue, chef David Chang’s Ugly Delicious returns to Netflix with four new episodes. The show explores a cuisine, looks at its evolution with culture, locale, and family tradition. This batch covers everything from baby food to xenophobia, making for a binge-watch that’s as informative as it is fun.

Chang’s willingness to admit when he’s out of his element remains the show’s major charm. It’s the focus of the season’s opening episode, a discussion about children’s food that’s really about balancing family and career. This is particularly relevant to the restaurant industry as well as Chang’s worries about becoming a father. There’s also a great side story about Chang’s wife, Grace, meeting with economist and Expecting Better author Emily Oster.

They eat sushi and discuss the pregnancy food restrictions and how warranted they are. Even more, this episode features comedian Nick Kroll and an adorable borrowed baby (tasting baby food!). Later episodes in the season feature appearances from a variety of food and travel writers, chefs, and actors, including Padma Lakshmi and Aziz Ansari. (Unfortunately, there aren’t any more adorable babies.)

This batch covers everything from baby food to xenophobia, making for a binge-watch that’s as informative as it is fun.

One of the big messages of the season is that food is for everyone, not of everyone. The Western world’s overwhelming capacity to pull from and “improve” other cultures is a large focus in each episode, especially episode two, which focuses on Indian cuisine. (Turmeric lattes at Starbucks, anyone?) The socio-economic concept of food plays a big part in the steak-centric third episode. Where steak comes from, how it affects the environment, how cultures see it as classy or masculine—it goes into it all.

The episode even examines the literal cost of such a meal, but that isn’t to say it works. “You’re such a rich asshole,” Chang laughingly chides friend David Choe when Choe mentions the steak he’d eaten the night before cost $600. It’s a strange little moment in an episode that focuses a lot on the “prestige” of expensive food. Even odder, this conversation happens in an Outback Steakhouse after Dave and his friends exclaim how good their meal is. The fact that it’s tossed aside in order to cut to another segment makes it feel a little hollow. People can spend their money however they like, but when you’re eating at a chain restaurant to show that good food can be had at any price point, maybe rib your buddy over their $600 meal just a little longer?

The issues that some viewers had with the first season are still there. Chang still has a potty-mouth, and the conversations about race, colonialism, and appropriation that Ugly Delicious brings up are going to ruffle some feathers. This is particularly apparent in the final episode, which focuses on the foods of the (poorly named) Middle East. The discussion around naming conventions the Western world has for everyone else is fascinating and necessary. Should detractors watch it? Absolutely. But will they instead watch five minutes and then turn to Twitter to complain about SJWs and snowflakes? For sure, unfortunately.

It’s fitting, then, that nostalgia and comfort are overwhelming themes of the season. Childhood favorites are a topic, as are bougie versions of homemade comfort food now sold for cash. The same goes for small businesses opened by immigrants to provide a taste of home and restaurants that, despite not giving you what you ordered, make you feel good. “Community is the most important part of the food experience,” guest David Hagedorn says during one meal, and stories of immigrant communities merging cultural foods to create new genres of meals play into that sentiment nicely.

Chang wants food to bring the world together, hoping that realizing its similarities will help people overcome their differences. It’s a wonderful hope, and Ugly Delicious expresses these dreams in an informative, fun, and hunger-inducing manner that everyone should sit down for. Beware, though—you’re going to get very, very hungry. 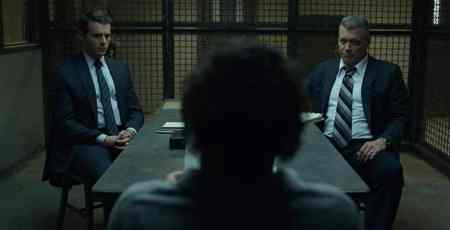 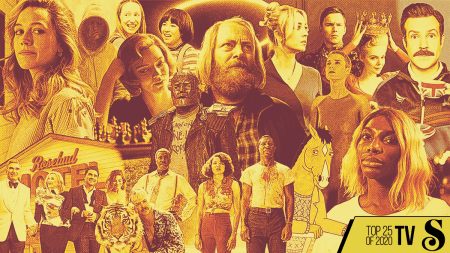 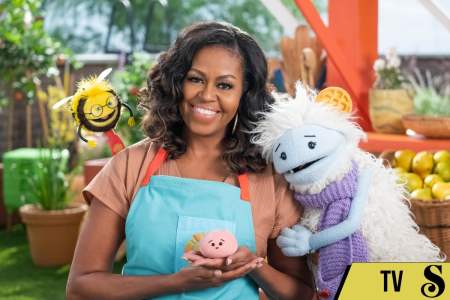 “Waffles + Mochi” shows kids how food connects us around the world

The latest Obama-produced series for Netflix is a stone-cold adorable mix of Sesame Street and Salt Fat Acid Heat.