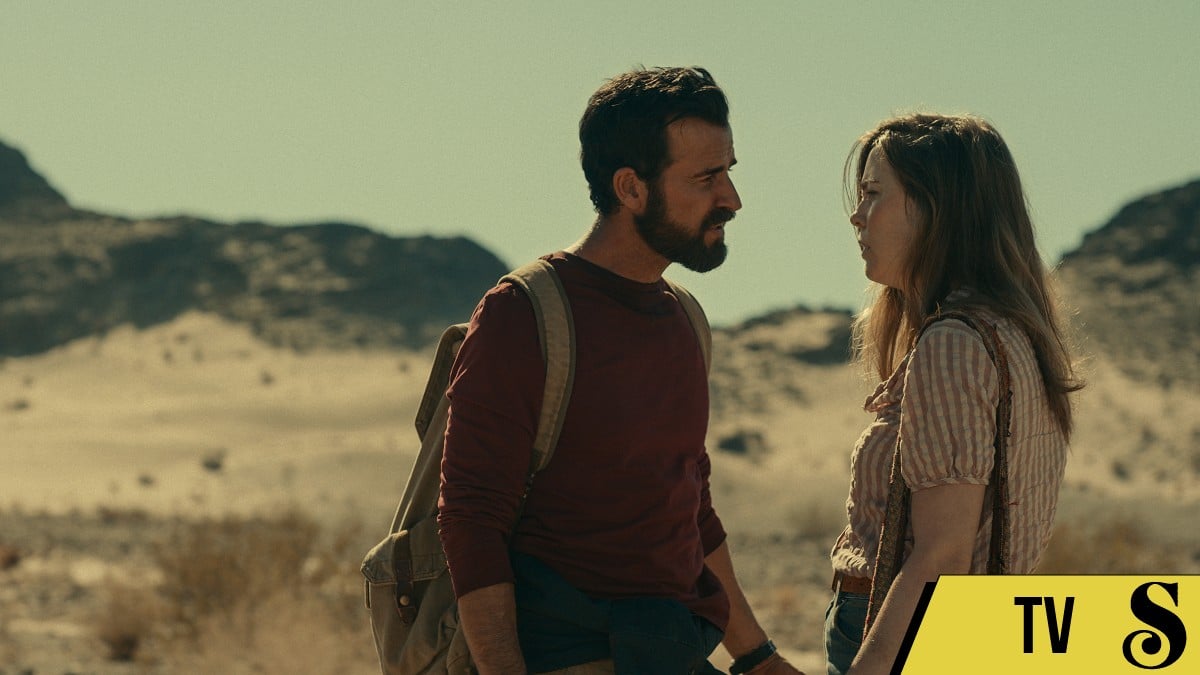 Apple TV+’s adaptation of the Paul Theroux book places too much emphasis on atmosphere and not enough on character.

Apple TV’s newest drama, The Mosquito Coast (created by Neil Cross and Tom Bissell), is vibe and vibe only. Throughout the seven episodes of its first season, the plot barely moves forward, the characters’ motivations remain thin from start to finish, and the show irritatingly holds back just when something interesting is about to happen. Considering the brilliant source material they’re working with — Paul Theroux’s novel of the same name — and the fact that the show easily would’ve become a soul sister to other prestige family-based dramas like Breaking Bad and Ozark, The Mosquito Coast ends up a missed opportunity.

Justin Theroux stars as Allie Fox, a charismatic but egotistical inventor who lives off-grid in Stockton, California with his wife Margot (Melissa George), daughter Dina (Logan Polish), and son Charlie (Gabriel Bateman) before uprooting them to Mexico. Much like the Allie in the original book and in Peter Weir’s 1986 movie adaptation of the same name, Theroux’s Allie is disgusted by America, particularly by its consumerism.

But here’s where things get a lot different: Where both the novel and Weir’s film utilize that disgust as the main motivation for their Allie, in the series he’s driven by some past mistakes involving the NSA. But for an unclear and unnecessary reason, the show decides to keep the detail of Allie’s past a big secret until later on in the season. So when we finally reach that big reveal moment, any interest in the story and the characters has evaporated.

Theroux is solid as the patriarch of the Fox family. He’s charismatic and assured, but can also emphasize the chaos and delusion his character has inside. George and newcomer Polish are also more than fine, grounding the unrealistic nature of the story with their emotions. But there’s only so much the actors can do when the other aspects of the show, with an exception of the breathtaking cinematography, aren’t that great. (George only gets one really big moment to shine.)

It seems as though Cross and Bissell want to modernize their source material: Allie’s delusions and egotistical behavior turn him into one of the things he hates the most — the very definition of America as a colonizer in foreign lands. But for the whole season, the show fails to deliver any compelling arguments about that topic.

Instead, what The Mosquito Coast largely offers is an uninteresting family survival drama, with different villains introduced in each episode strictly for a reason to make the journey more gripping but add nothing meaningful.

But even then, the bunch of big bads aren’t that engaging, either. Some of them, like a drug queen-pin in the fourth episode, leans heavily toward wearisome stereotypes. Just as the main characters are thinly drawn, so too are the villains, the show never giving them any logical reasons for why they want to put the Foxes in dangerous situations. The show makes it almost too clear that Allie and his family will always come out safe, which makes the story feel less urgent than it should.

In the age of prestige TV, The Mosquito Coast ticks all the right boxes. White antihero dealing with a shady business? Check! Eye-pleasing aesthetic? Check! Cool selection of songs? Also check! But unfortunately, it never realizes its full potential, as it’s too busy finding a way to prolong the story instead of making it captivating. One thing for sure: The Mosquito Coast is no Breaking Bad or Ozark. 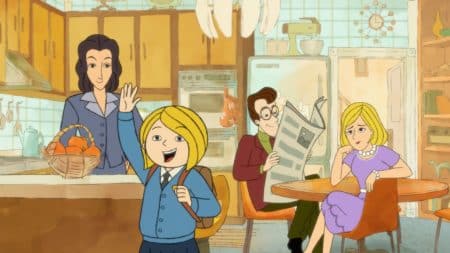 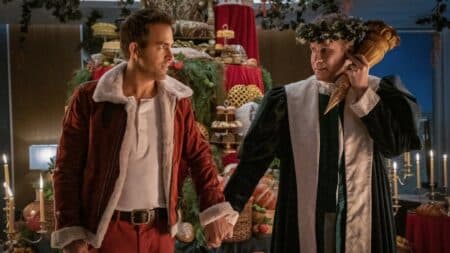 Spirited is a broken present under the tree

Not even Ryan Reynolds, Will Ferrell, and a charming premise can’t save Apple TV+'s overcooked holiday musical spectacle.