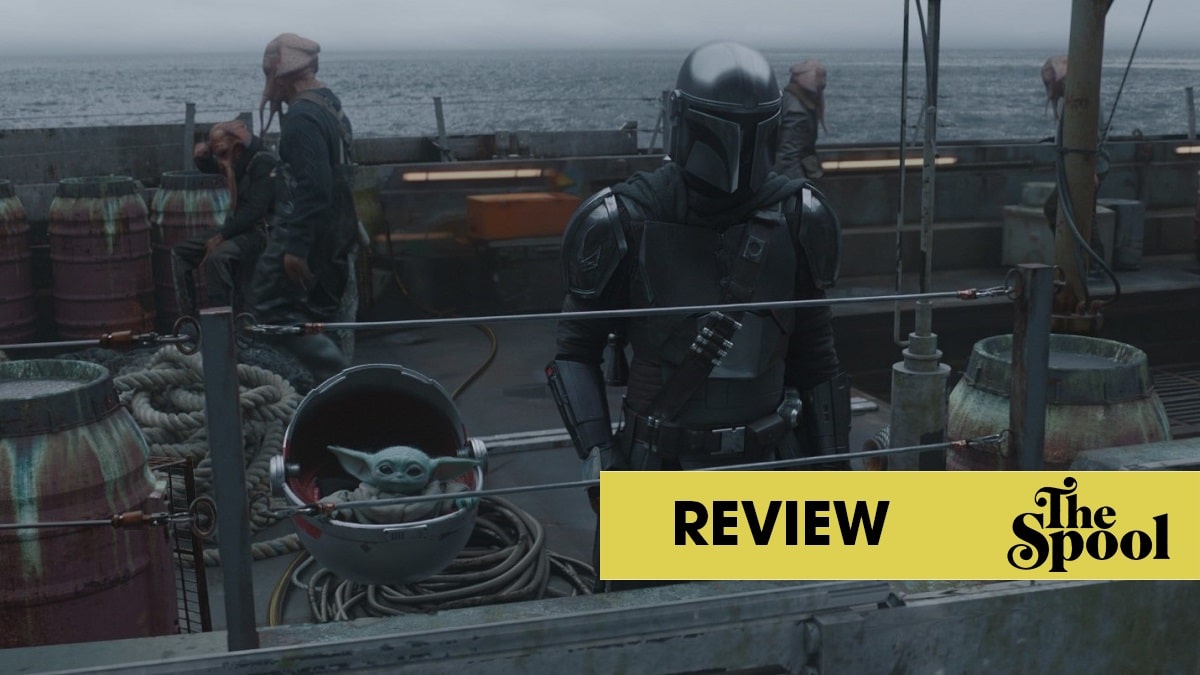 Mando hooks up with more of his people, and we get wigs and jetpacks galore.

Previously on The Mandalorian: Frog Lady! Space Spiders! Giant ants with PhDs! The Egg Crisis. For the moment let’s all take a breath and dive right into “Chapter 11: The Heiress”. Are you ready for lore? Because we’ve got lore.

Our trio has made it to Trask in the duct-taped Razor Crest, as Mando (Pedro Pascal) manages a landing only to have his ship fall into the water. After it’s pulled out Mando pays a local Mon Calamari to fix what he can, and Mando and The Child follow Frog Lady (Misty Rosas) to her sweet reunion with her husband, uh…Frog Man.

Frog Man directs Mando to a local restaurant for more Mandalorian-related information and he and his wife head off. The Child is very sad to say goodbye to the eggs. Mando meets a Quarren fisherman who agrees to take them on his boat. As with so many things for Mando and The Child lately: It’s a trap. Luring them to a platform by suggesting that The Child might like to see them feed some giant beast or other, the Quarren knocks The Child, bassinet and all, into the creature’s mouth and Mando leaps in after him. The Quarrens close up the opening and cheer that his beskar will be theirs.

Things aren’t as dire as they seem, however, as three new Mandalorians jetpack onto the ship and easily dispatch the Quarrens and save Mando and The Child. The new Mandalorians are two women and a man; you can tell they’re women because of the feminized helmets. I mean…sure, fine, it’s unnecessary but to each their own, I guess. Mando reunites with The Child and explains his mission to his newly found compatriots and then…

And then they all take their helmets off and Mando is quite put out. He (as with Cobb Vanth) accuses them of having stolen their armor, but the lady in charge is having none of it. She’s Bo-Katan Kryze (Katee Sackhoff!), a warrior straight from Mandalore itself, and on her side of the Mandalorian internal divide, they can take off their helmets. She explains that Mando is a “Child of the Watch”, a splinter group that wants to revive the old ways like leaving helmets on all the time. Mando, as we’ve come to see, isn’t great with any challenges to his belief system, so he notes icily that there is only one Way and leaves.

Back at the docks, some Quarrens ambush Mando, but the Other Mandalorians show up and the four easily take out the goons. Bo-Katan knows where there are some Jedi to whom Mando can take The Child, but (of course there’s a but) they need Mando’s help with a mission first.

Mando drops The Child off with the Frogs, warning him to mind his manners, and The Child watches in awe as one of the little frogs is born.

Bo-Katan is a great character, but how does the reveal hit a viewer who never watched The Clone Wars?

There’s an Imperial ship loaded with weapons about to leave Trask and the Mandalorians want to board the ship and steal the weapons for use in the restoration of Mandalore and the reunification of their people. The plan works, much to the chagrin of the Imperial Captain (Titus Welliver), but like with most group projects that Mando finds himself part of, there’s a catch. The Mandalorians get access to the cargo hold and all of the weapons, but rather than leave, Bo-Katan announces that they’re going to take the whole ship.

Bo-Katan wants something that they know the location of, and I think we can all guess: she wants her Darksaber back. Mando is not here for these new terms, but Bo-Katan makes it clear that he helps them take the ship or she doesn’t help him locate the Jedi. The Captain calls Moff Gideon (Giancarlo Esposito), who informs him that there will be no reinforcements. His duty understood, the Captain kills the other men on the bridge and takes the controls to crash the ship.

The Mandalorians make it to the bridge in time to stop the crash, but when Bo-Katan demands that the Captain take her to Gideon, he offs himself with a laser tooth. Bo-Katan tells Mando to go to the planet Corvus and ask for Ahsoka Tano. Mando collects The Child and the two take off in a somewhat-repaired Razor Crest, heading for the Jedi.

Directed by Bryce Dallas Howard and written by Jon Favreau, “The Heiress” is the most Star Wars episode of the second season so far. It’s got classic creatures and some fantastic fight sequences, and a joke about how bad stormtroopers are at shooting. It’s also the episode that most depends upon existing Star Wars lore and previous properties. That’s a touchy thing, backstory. Bo-Katan is a great character, but how does the reveal hit a viewer who never watched The Clone Wars?

It’s patently clear that no matter how many Jedi they meet, Mando isn’t leaving The Child with them, so it’ll be interesting to see what roadblocks are ahead for the pair. Will there be a return to the monster of the week format next week or are we getting to meet some hidden Jedi? Will Mando realize he can just eat a sandwich like everyone else and not only in the dead of night alone in his room? Will The Child get a new bassinet?

The Mandalorian streams every Friday on Disney+. 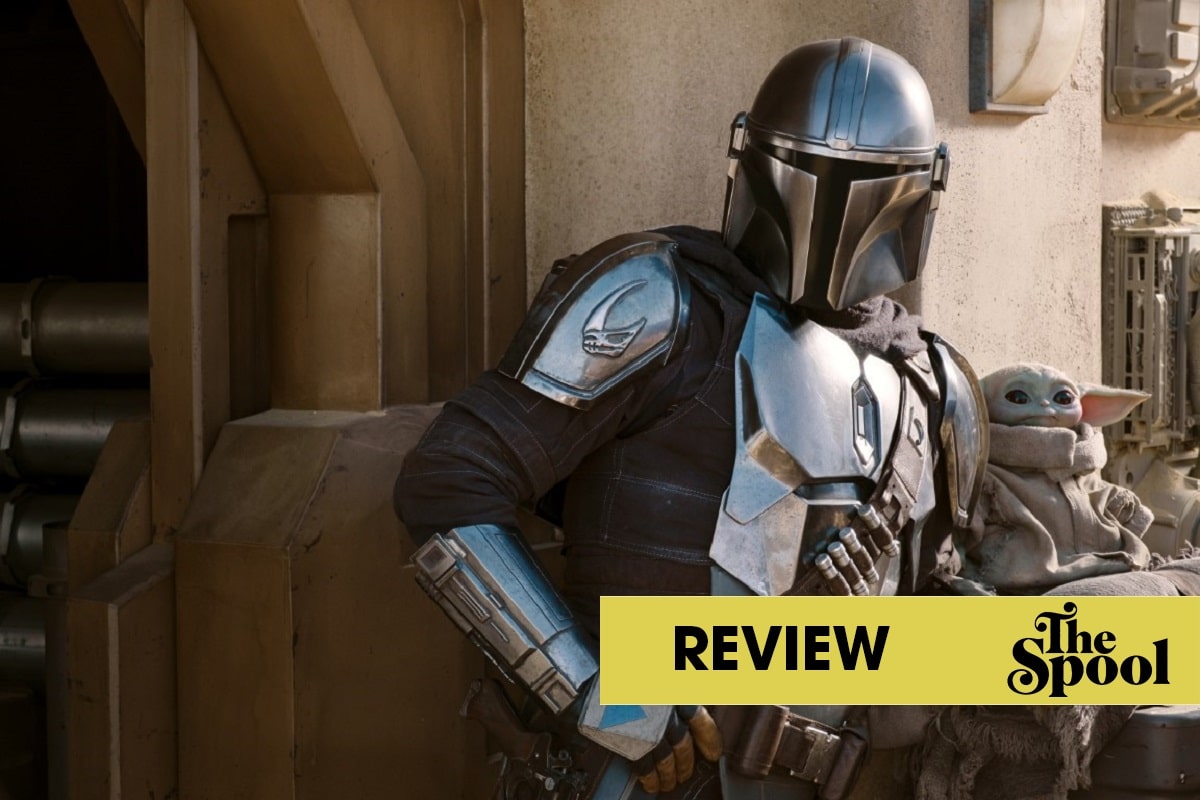 “The Mandalorian” returns to team up with “The Marshal” 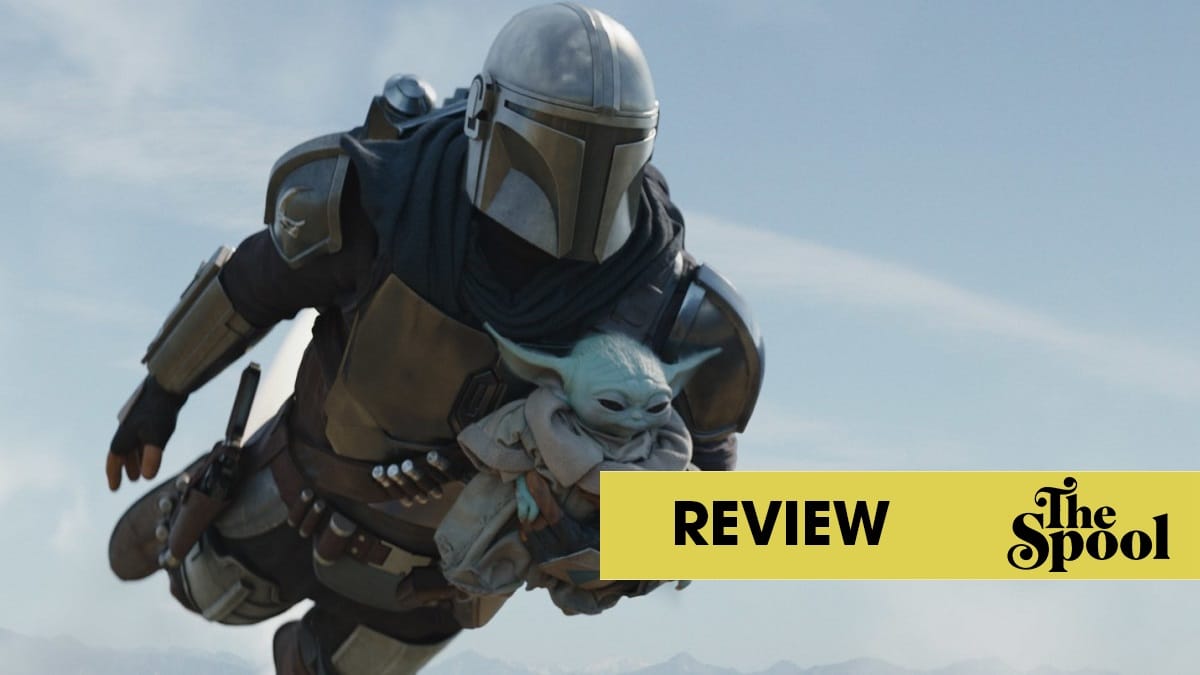 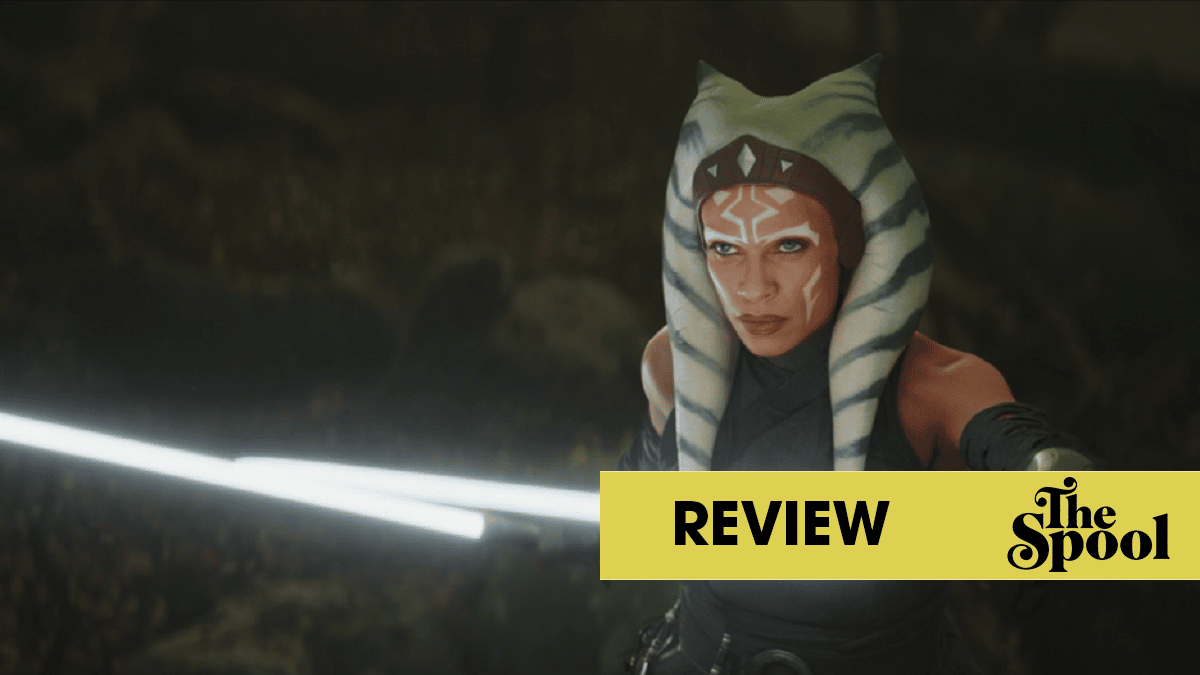 “The Mandalorian” Recap: “The Jedi” gets Ahsoka Tano on our screens

We meet an honest-to-god Jedi, and Baby Yoda finally gets a name, in an episode that links The Mandalorian even further to the rest of the Star Wars universe.