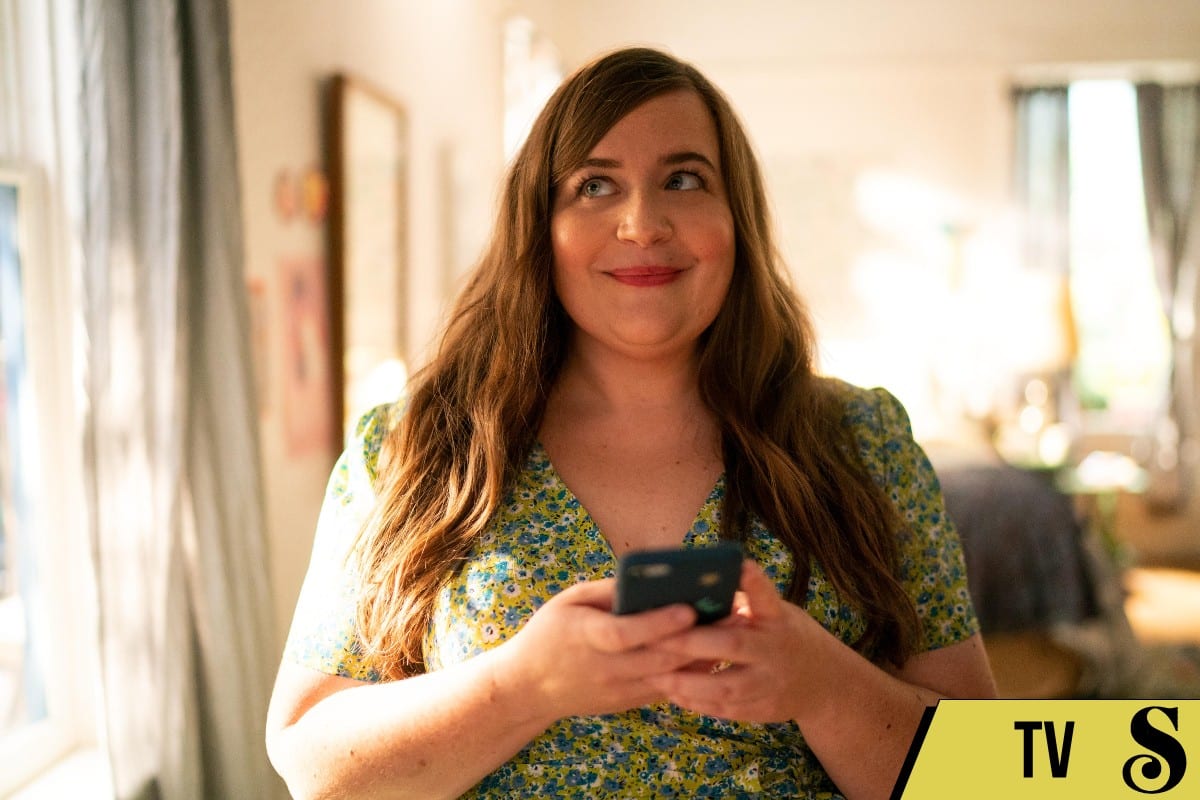 The Aidy Bryant-starring dramedy gets a fitting sendoff, exploring the messiness of your thirties with bittersweet aplomb.

This week Hulu’s comedy with a big heart is back for its third and final season, and what a terrific sendoff it is. Three seasons in, Shrill still manages to walk the fine line between irreverent and relevant, giving its main character Annie Easton (Aidy Bryant) the space to accept herself while occasionally failing spectacularly.

There are few comedies that have managed to pull off this kind of introspective hat trick (the first season of Master of None comes to mind) without compromising its light and bubbly tone. Show creators Bryant, Alexandra Rushfield, and Lindy West have created a particular kind of magic with Shrill’s swan song.

Now that she’s shed the dead weight of Ryan (Luka Jones), we’re thrown right into Annie’s dating misadventures, whether it’s a sparkling flirtation with unclear motives or a mortifying one-night-stand, this season gives some real fodder for Annie’s romantic exploits. We’ve seen Annie really come into her own since her days of sneaking out of Ryan’s house.

We get to see the fruits of that self-assurance as Annie learns how to speak up for herself and what she wants in a partner. While it’s refreshing to see Annie taking charge of her life, there are still plenty of growing pains that come with the territory.

Annie’s impulsive nature continues to be her own worst enemy. Last season, it culminated with her walking away from The Thorn, only to come back to Gabe (John Cameron Mitchell), proverbial hat in hand. Now, we see Annie’s jump-in-feet-first mentality affect not only her career but her friendship with Fran (Lolly Adefope) as well.

Not wanting to be pigeonholed as the “body issues” writer, Annie jumps at the chance to write a feature on the matriarch of one of Oregon’s many separatist enclaves. The blowback is severe, both from readers and from Fran.

One of the best things about Shrill has always been its willingness to show these awkward lessons in the most unvarnished light right alongside moments of triumph. Fran rightly calls Annie out on her white nonsense and leaves it to Annie to clean up her own mess. It’s a vital moment, to see Annie grappling with the consequences of what she’s done without an easy out. Even The Thorn’s publisher, Sheila (Illeana Douglas) takes Annie to task for not considering the ethics of the assignment, despite being thrilled at the number of hate clicks the piece inspires.

One of the best things about Shrill has always been its willingness to show these awkward lessons in the most unvarnished light right alongside moments of triumph.

While Fran and Annie’s relationship has always been the heart of Shrill, it’s important to see them growing beyond each other after Emily (E.R. Fightmaster) points out that Fran and Annie have become codependent. They’re supporting and loving best friends, but it comes at the cost of being unable to give their full attention to their romantic partner and prevents them from realizing their career ambitions. And while Fran and Annie’s friendship is in no way toxic, it does seem as though they skipped the post-college distancing that real independence necessitates.

Both Annie and Fran are ready to grow, with Fran’s deepening relationship with Emily and Annie’s fledgling courtship with the lovable and large Will (Mindhunter’s Cameron Britton), if they could learn from the mistakes of their pasts. For Annie, this means grappling with her own internalized fatphobia before she can accept Will as a romantic prospect, a plot point that should have been introduced long before now.

The final note of Shrill doesn’t give much insight into Annie or Fran’s uncertain future, both with each other and with their partners, keeping true to the show’s millennial-slice-of-life vibe. Shrill has always been a show about growing up and growing into ourselves. Being a 30-something in this day and age is a precarious business. So it’s more important than ever to see that you can get through it without losing who you are or who you love.

The final season of Shrill premieres May 7 on Hulu.