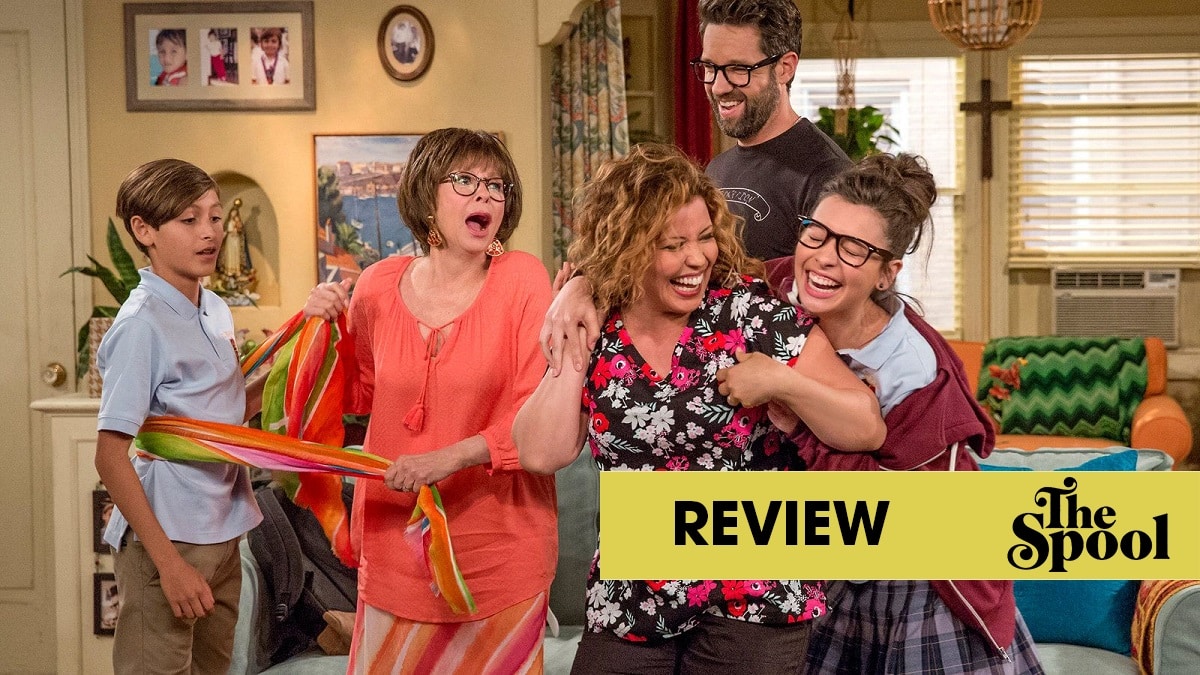 The acclaimed Netflix sitcom finds new life on Pop, and the Alvarezes haven’t missed a step.

Just when we needed it most, Gloria Calderón Kellett and Mike Royce’s joyful, emotional sitcom One Day at a Time is back on a new network with a new weekly format. Rescued from Netflix cancellation in 2019, the transition to the Pop network has been almost seamless, with all of the Alvarez family and their nearest and dearest returning with the same witty, relatable takes on the rapidly-changing world around them.

Anchored by Penelope Alvarez (Justina Machado) and her mother, matriarch Lydia (the always-fabulous Rita Moreno) One Day at a Time is still very much a showcase for working-class family dynamics and what it means to be a mother, sister, and friend. Penelope and Lydia, in their own ways, are grappling with the loneliness that comes with aging without your partner and the anxieties that come with seeing your children grow up.

Add to that the additional strains of being Cuban-American in a country that is increasingly bolder in its xenophobia, and you start to wonder how this premise works so well in its sitcom format. These are issues that carry real weight, but for all of that, the script never gets bogged down or heavy-handed. It’s the rare program that can carry a message and stay light and family-friendly without being flippant.

For the benefit of its new audience, season 4 gives a shorthand rundown of the characters and their respective relationship statuses by way of census taker Ray Romano in a one-off cameo. We learn that Penelope is still single, Lydia is still madly in love with her departed husband Berto, Penelope’s daughter Elena (Isabella Gomez) is still in a relationship with her non-binary partner Syd (Sheridan Pierce) and that Alex (Marcel Ruiz) is still very put-upon as the only guy in the Alvarez household (not counting Todd Grinnell’s Schneider or Stephen Tobolowsky’s lonesome Dr. Berkowitz, who are frequent visitors).

Through her military women’s support group, we learn that Penelope is still trying to find the balance between her independence and her loneliness. It’s no secret that she’s still hung up on last season’s love interest, hunky EMT Max (Ed Quinn). The self-reliant Penelope has worked hard to get where she is through her military service, the dissolution of her marriage, dealing with her own PTSD, and putting herself through school to become a Nurse Practitioner. The first three seasons were so specifically focused on that journey, season four gets to answer the question: what comes next?

Elena and Syd’s arc in the first episode is a parallel to Penelope’s, as they try to decide if they actually can break up when Elena (hopefully) gets accepted to Yale. For both Elena and Penelope, it all comes down to whether or not they can accept love for what it is. Complicated, messy at times, but ultimately worth it when the right person comes along.

One Day at a Time is still very much a showcase for working-class family dynamics and what it means to be a mother, sister, and friend.

And while One Day at a Time remains a powerfully female-centric show, there are plenty of opportunities opened up now that youngest child Alex has come fully into his teen years and begun dating Nora (cast newcomer Raquel Justice), who manages the herculean task of charming Alex’s abuelita.

Sex is the subtext running through the first two episodes, and in episode three “Boundaries,” the subtext becomes fully bolded text when Alex walks in on Penelope having a little me time. While Penelope tries to reassure her son that self-pleasure is a healthy and normal thing, Lydia reminds us that things are never that simple for the Alvarez family. Faith and culture will still occasionally clash with modern sensibilities, and that clash is what gives One Day at a Time such an authentic texture.

The only real drawback to the new weekly format (other than chopping up Gloria Estefan’s catchy theme song) is that the show’s planned mid-season hiatus is now an extended hiatus due to the necessary quarantines surrounding the COVID-19 crisis. While it may be some time before the second half of One Day at a Time season 4 sees airtime, the cast gamely decided to do a video round-robin in character (you can watch it here). Whatever happens from this point on, even just a half-season with these characters is a gift, a much-needed reprieve from a daunting and uncertain time.

One Day at a Time airs Tuesdays on Pop.

One Day at a Time Season 4 Trailer: 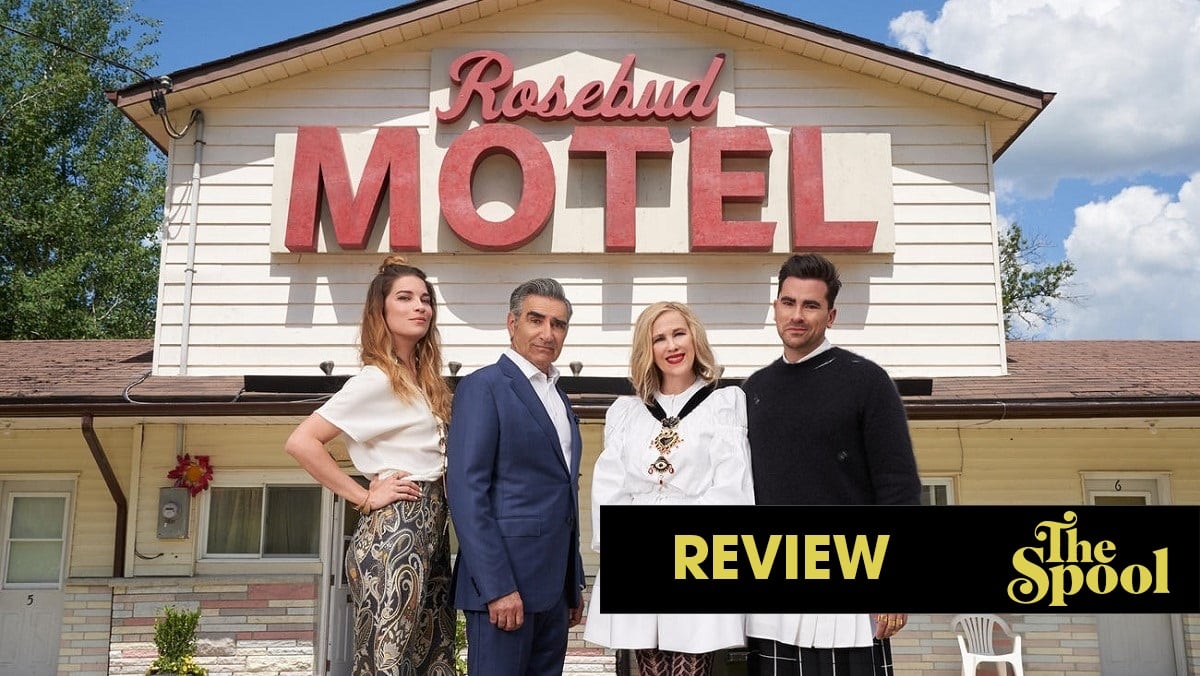 The acclaimed Canadian sitcom goes out with a bang in an uproarious, heartfelt final season. 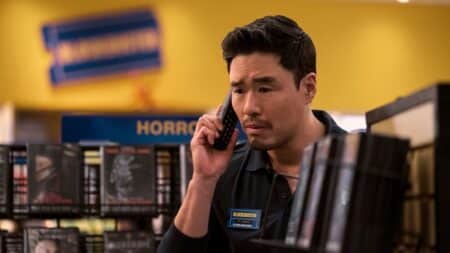 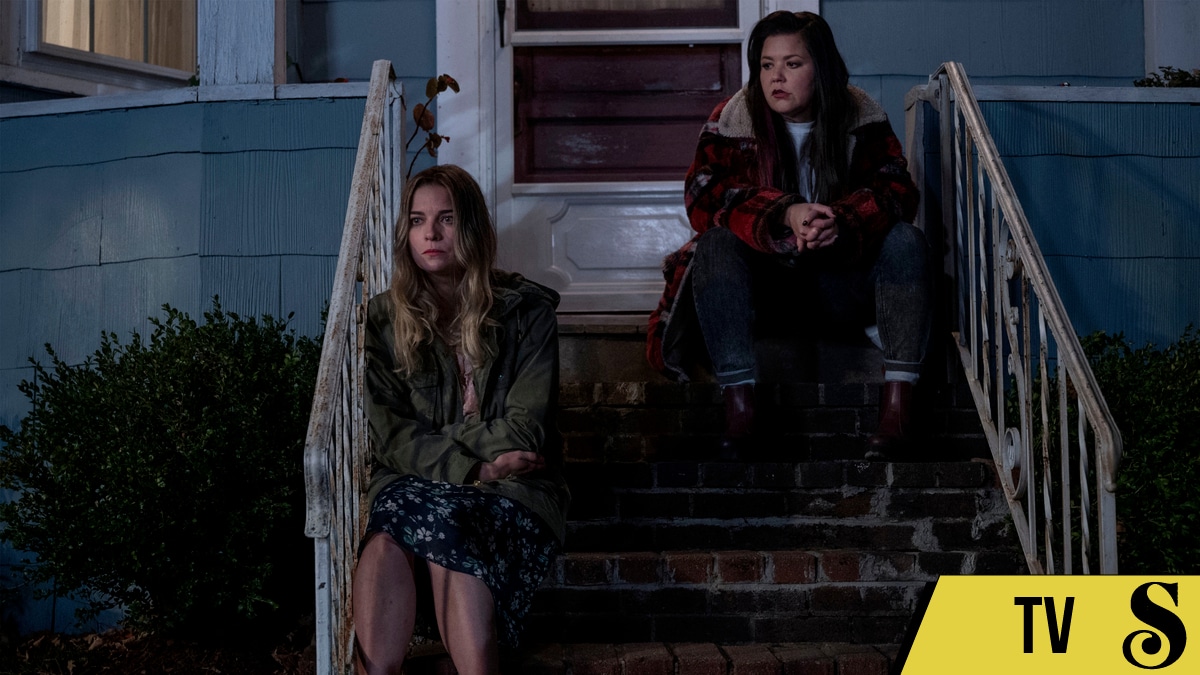 “Kevin Can F**k Himself” is a sharp sitcom sendup

Valerie Armstrong's sitcom is a dark, feminist twist on the sort of TV fare that's oversaturated the airwaves.