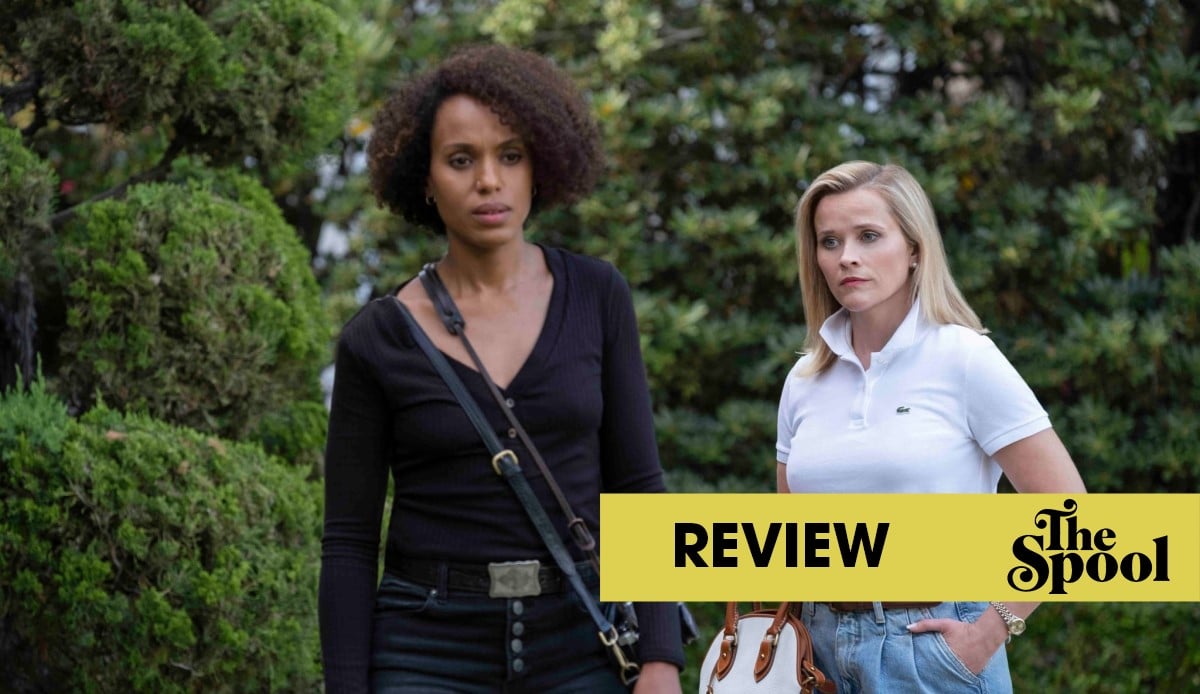 As of this writing, a highly contagious global pandemic with a fatality rate ten times that of the flu is throttling the stock market, forcing businesses to shut down and requiring citizens to remain secluded in their homes. Many individuals have found themselves abruptly out of work, often without sick leave or readily available unemployment benefits, and only the vaguest idea of when life will return to normal, if it ever will. Through no fault of its own, Little Fires Everywhere, Hulu’s prestige drama about unhappy wealthy white people, might be so far the most ill-timed TV series of 2020.

Actually, that’s not entirely fair. The show, based on executive producer Celeste Ng’s bestselling novel, also features a couple of unhappy black people, and an unhappy Asian person, though she’s not given much to do except cry and act as the rope in a game of tug-of-war between the two main characters. Nevertheless, it focuses far too much on tiresome upper middle class suburban ennui to be anything more than fleetingly interesting, despite excellent performances from stars Reese Witherspoon and Kerry Washington.

The series opens with Elena Richardson (Witherspoon) waking to discover that her absurdly large house is on fire, a fire that was deliberately set, possibly by her troubled youngest child, Izzy (Megan Stott). We then flashback four months earlier, when we get to know Elena, and it becomes all too clear why someone might want to burn her house down. She’s an almost comical stereotype of the control freak upper class wife and mother, who keeps careful track of her weight (a number that never varies by an ounce or two) in a journal and makes passive-aggressive digs about her teenage daughters’ appearances. Elena is loathsome from the get-go, and though we’re eventually given some explanation as to why she’s fiercely devoted to keeping up appearances, expecting the audience to invest several hours in her life is a big ask.

For some indiscernible reason, Elena’s identity is closely tied to being a third generation resident of Shaker Heights, Ohio, the kind of town that has a “welcome packet” for newcomers, but will also issue fines if your grass grows more than six inches tall. She’s so far up the business of everyone in town that she’s puzzled and even a little frightened when she spots an unfamiliar parked car, reporting it to the police. The car belongs to Mia Warren (Washington), a free-spirited artist roaming the country with her teenage daughter, Pearl (Lexi Underwood). Later the same day, Elena is surprised when Mia turns out to be the prospective tenant of the apartment Elena owns.

It focuses far too much on tiresome upper middle class suburban ennui to be anything more than fleetingly interesting, despite excellent performances from stars Reese Witherspoon and Kerry Washington.

Though Elena and Mia bristle with dislike for each other the minute they lock eyes, Mia agrees to stay in town to give Pearl the stability she craves. Elena is perplexed at Mia’s vagabond existence, and though it’s unasked for, sets about trying to “help” her, eventually offering to pay her to be the Richardsons’ “household manager,” a nicer sounding phrase for a maid and nanny. Mia, looking like she’s holding down a vomit burp, reluctantly accepts her offer, though she knows, as the audience does, that this is the very worst idea in the history of worst ideas.

Indeed, any chance that Elena and Mia could ever be on the same page about anything is ruined when Pearl is immediately drawn to Elena’s lily-white, dinner on the table by 6 existence (not to mention her two older children, a pair of personality-free bubbleheads who talk about little else but sports and college applications). Complicating matters further, Izzy, the kind of only-on-TV budding goth who does things like write I AM NOT YOUR PUPPET on her forehead, finds a kindred spirit in Mia. Elena and Mia’s simmering resentment towards each other comes to a head when they take opposing sides in a custody battle over an abandoned infant, as clues are laid out as to who will set the titular “little fires everywhere” in Elena’s house, and why.

Though Little Fires Everywhere is capably acted (Washington in particular is terrific, but she always is), there’s very little that feels authentic about it. The last thing the current world needs is a TV series about a white woman who names her kids Trip and Lexie having her entire world shaken up by the existence of a black woman, let alone a black woman who has her own internal life and doesn’t greet everything that’s done for her with moist-eyed gratitude. An episode six dive into her and Mia’s pasts gives Elena a little dimension, but she’s far too reminiscent of the type of woman who would call the police on a black child selling lemonade. It’s not that she’s racist, it’s just that there’s certain rules that must be followed.

Arbitrarily set in 1997, references to The Vagina Monologues, dropping off videotapes, and Counting Crows are clumsily thrown about like a toddler tossing rose petals at a wedding. With her prim cardigans and carefully scheduled twice-a-week-and-no-more-please sex dates with her husband (Joshua Jackson, who somehow became old enough to play a father of teenagers), Elena comes off as more 1957 than 1997, which furthers the impression that you’re watching something that takes place in an another plane of existence, one that looks like Earth, but a version that isn’t terribly familiar to most people.

As for Mia, it’s more difficult to say how believable a character she is, mostly because she’s so thinly drawn. All we really know about her is that she’s artsy and emotionally broken after past trauma, and, like, Elena, rarely able to look far enough past her own wants and needs to see what’s best for her child. The audience is meant to be shaken by the notion that, despite their differences and dislike for each other, Elena and Mia are really very similar, but it’s so ham-fisted and obvious that any potential for real insight is lost. Both of them are obsessed with maintaining a certain image, often at the cost of other people’s happiness. Both of them are shocked and dismayed when their children want different things than what they want. Both of them harshly judge each other’s lifestyles despite glaring issues in their own. It’s been done before, and it’s been done better.

Not having read the novel on which its based, I have to assume that Little Fires Everywhere comes off better on the page than on the screen. With a deeper dive into what drives and motivates both the character and the plot, perhaps the story is a bit more palatable. Adapted for a miniseries, it tries too much, throwing cultural appropriation, abortion, and illegal immigration into the mix, in addition to race relations and motherhood, and suffers for its ambition. As the real world burns down,it’s hard to care about the characters in Little Fires Everywhere, let alone their problems. 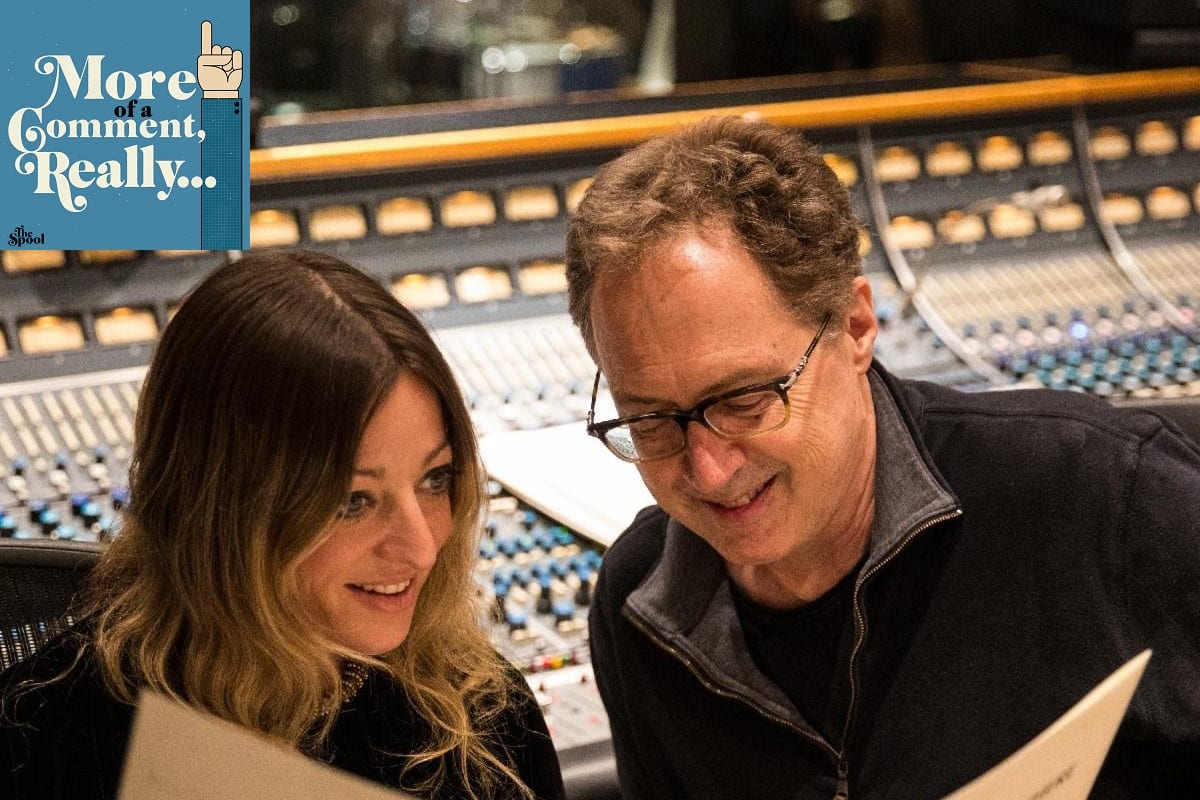 The veteran composer and Florence and the Machine producer collaborate on the intrigue and pop covers of Hulu's Little Fires Everywhere. 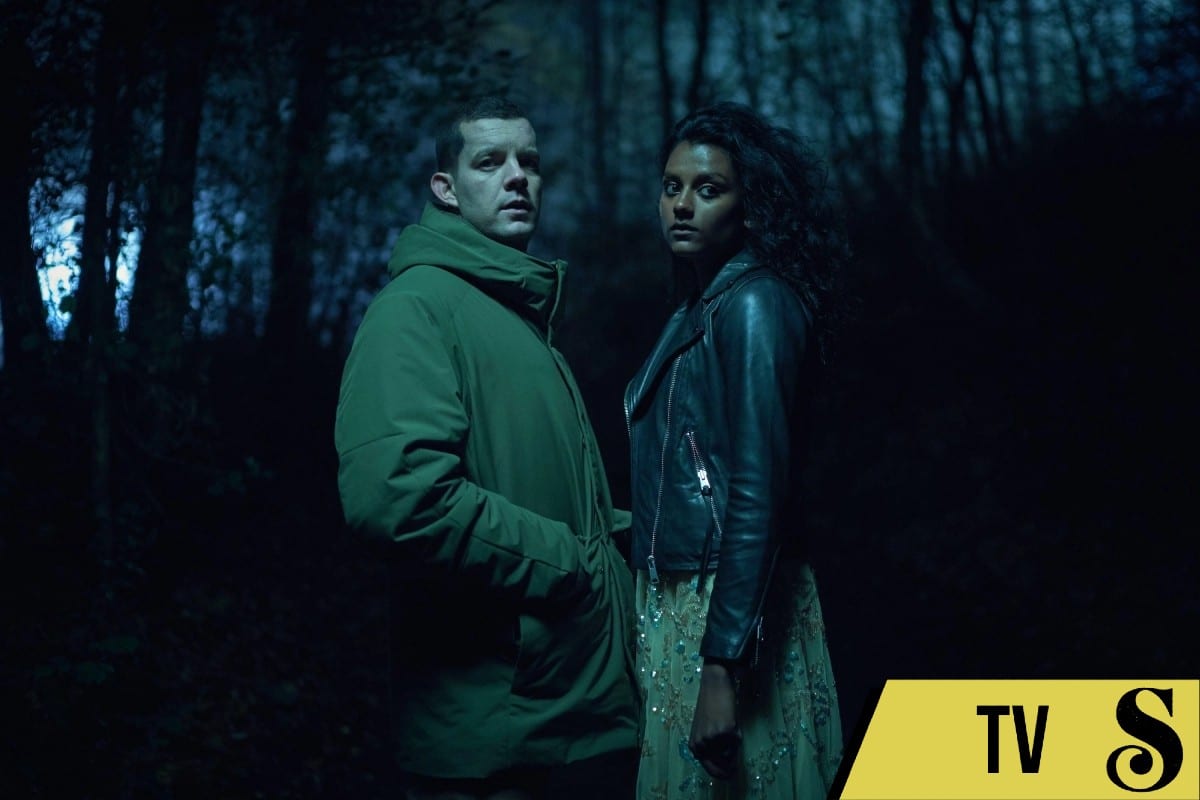 “The Sister” is fine, but not much more

Hulu's latest prestige series looks good and features a powerful performance by its leading man, but isn't anything we haven't seen before.