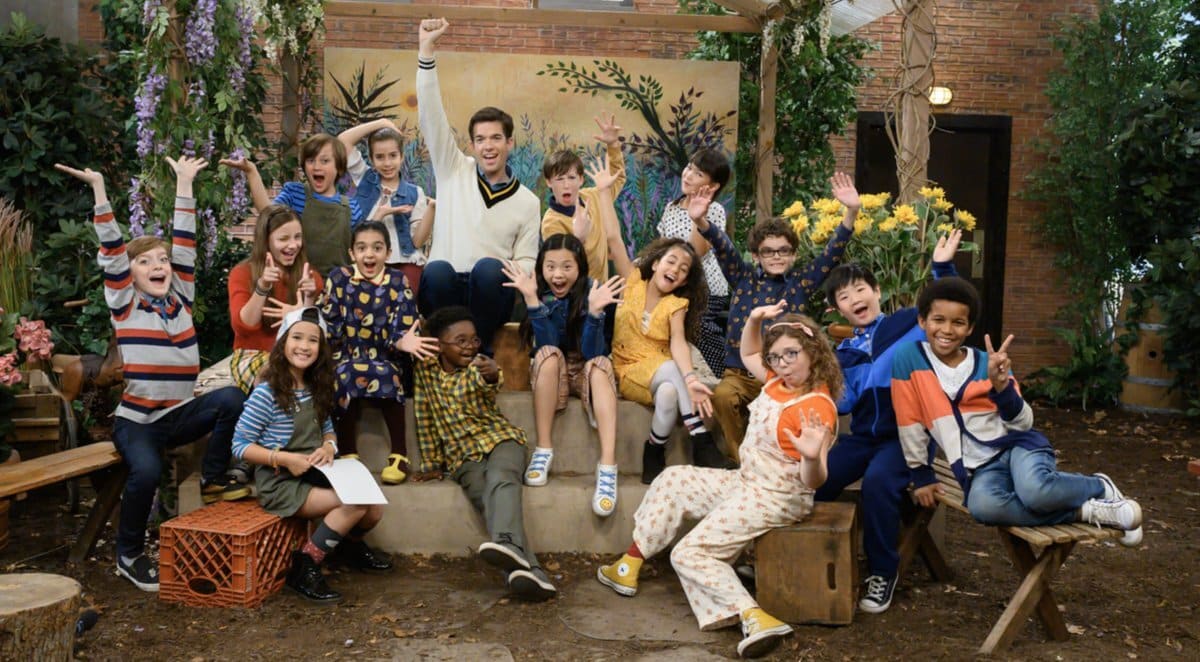 A few years ago, Netflix ran A Very Murray Christmas, a parody of holiday variety specials hosted by Bill Murray. While entertaining enough, there was a certain sense of self-aware smugness to it, an acknowledgment that what they were parodying was very, very corny. They overlooked the fact that it was the earnestness that made shows like The Osmond Family Christmas and The Brady Bunch Variety Hour so entertaining.They didn’t know what camp was, they were there to put on a show.

Netflix’s newest attempt at satirizing variety shows is John Mulaney & the Sack Lunch Bunch, and does a far better job at hitting that right note of humor and sincerity. A gentle send-up of children’s television, particularly shows of the 70s and 80s, like The Electric Company, Hot Fudge, and The Great Space Coaster, it features zippy Broadway-style show tunes by Eli Bolin, composer of the music for “Original Cast Album: Co-Op,” a standout episode of the last season of Documentary Now! If you watched “Co-Op” and thought it was both a great parody of Sondheim and had genuinely catchy songs, Merry Christmas, you’re the target audience for John Mulaney & the Sack Lunch Bunch.

To clarify, it doesn’t have anything to do with Christmas. It’s just a single episode of a fictitious musical variety show hosted by Mulaney and a group of preteens who break into song over everything from picky eating to befriending an adult woman they see crying on public transportation. There’s also advice, comedy sketches, science experiments, brain games, and a hilariously random selection of celebrity guest appearances, including Natasha Lyonne, David Byrne and Richard Kind, who hosts a segment called “Girl Talk,” in which he mostly just talks about himself.

The guest stars are proof that everyone involved in the making of John Mulaney & the Sack Lunch Bunch really did their homework, because one of the best things about watching 70s era variety shows is the possibility of seeing people like Paul Lynde, KISS, and Roz “Pinky Tuscadero” Kelly all in the same thing, either because they’re friends of the show, or fulfilling a contractual obligation.

If you watched “Co-Op” and thought it was both a great parody of Sondheim and had genuinely catchy songs, Merry Christmas, you’re the target audience for John Mulaney & the Sack Lunch Bunch.

Though they’re not normally Mulaney’s audience, he works well with kids, talking in a way that never sounds forced or condescending. Despite it being a parody, he looks like he’s having the time of his life, without ever needing to tip a wink at the audience and assure us that he knows this is deeply uncool. I’d have happily watched a whole hour just of Mulaney talking to kids about their deepest fears, which here range from drowning to clowns to the movie Us. The only thing I’d watch more eagerly than that is a whole hour of David Byrne hosting Papier-mâché Time, a crafts and science show, and expressing delight when a homemade volcano actually works.

The real highlight of John Mulaney & the Sack Lunch Bunch, however, are the musical numbers. Standout songs include “Grandma’s Got a Boyfriend,” in which a boy laments his family’s refusal to accept his grandmother’s new beau, because he “eats all the cashews” and hums Gilbert and Sullivan songs, and “Do Flowers Grow at Night?,” a philosophical tune that sounds like a rejected Smiths composition. The songs are weird but funny, and never resort to cheap jokes or gross-out humor, as much as comedy writers seem to think that children saying inappropriate things is the height of hilarity.

If any criticism can be made, it’s that some of the sketches, such as one about a focus group for an animated film, go on for a little too long, as does a song in which a little girl expresses frustration over adults refusing to pay attention to her. The show probably didn’t need to clock in at over an hour. On the other hand, I never wanted the number in which Broadway legend Andre De Shields plays a math tutor whose failure to grasp algebra caused him to lose an eye to end. If Jake Gyllenhaal as “Mr. Music,” wearing a jacket made out of xylophone keys and speaking in a vague French accent, doesn’t get his own show, I’ll be disappointed.

Overlong or not, John Mulaney & the Sack Lunch Bunch never loses its sense of unforced charm. It’s a most loving poke at a genre left behind in the age of irony, when people didn’t care how silly they looked as long as they got a chance to entertain. We live in cynical times, and, honestly, at Christmas and otherwise, we could use a little sweetness and light.

Behind the Songs of “John Mulaney and the Sack Lunch Bunch”

"Sesame Street" and "Co-op" songwriter Eli Bolin explains how he crafted the catchy, kid-friendly tunes for "John Mulaney and the Sack Lunch Bunch". 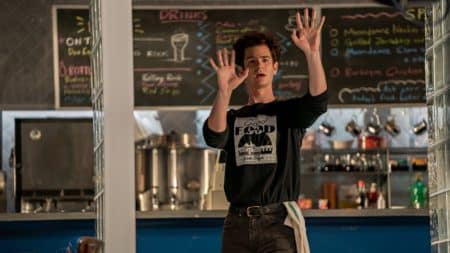 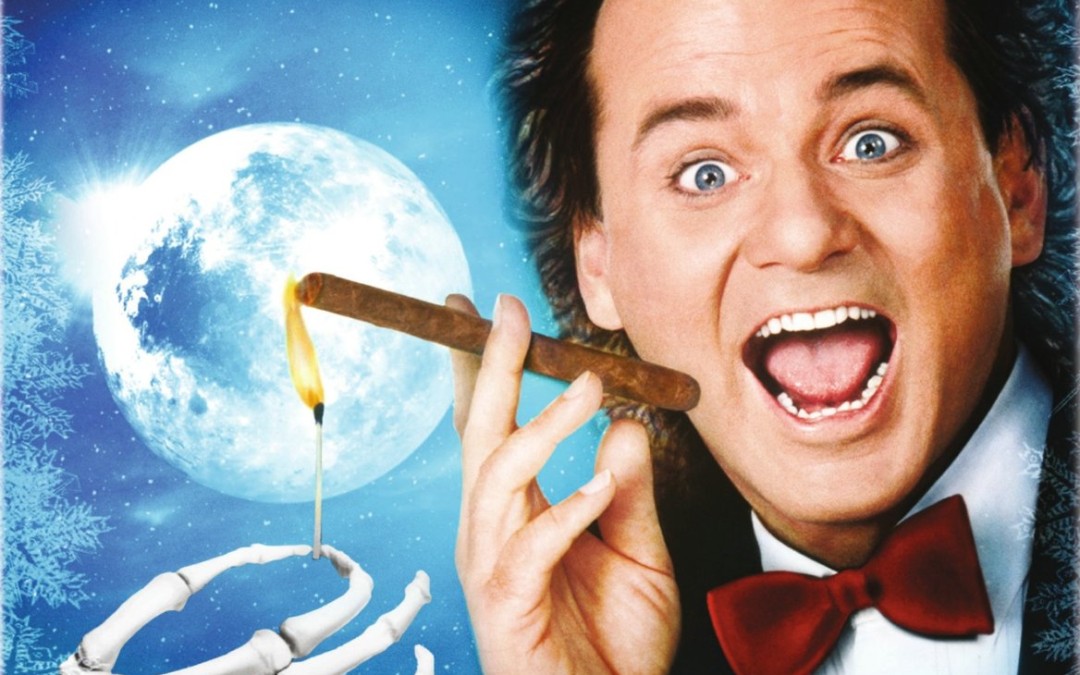 Scrooged at 30: How Bill Murray Turned A Christmas Carol On Its Head

Three decades later, Bill Murray’s dark turn on Ebenezer Scrooge remains as adored by its fans as it was a nightmare to make. This piece..