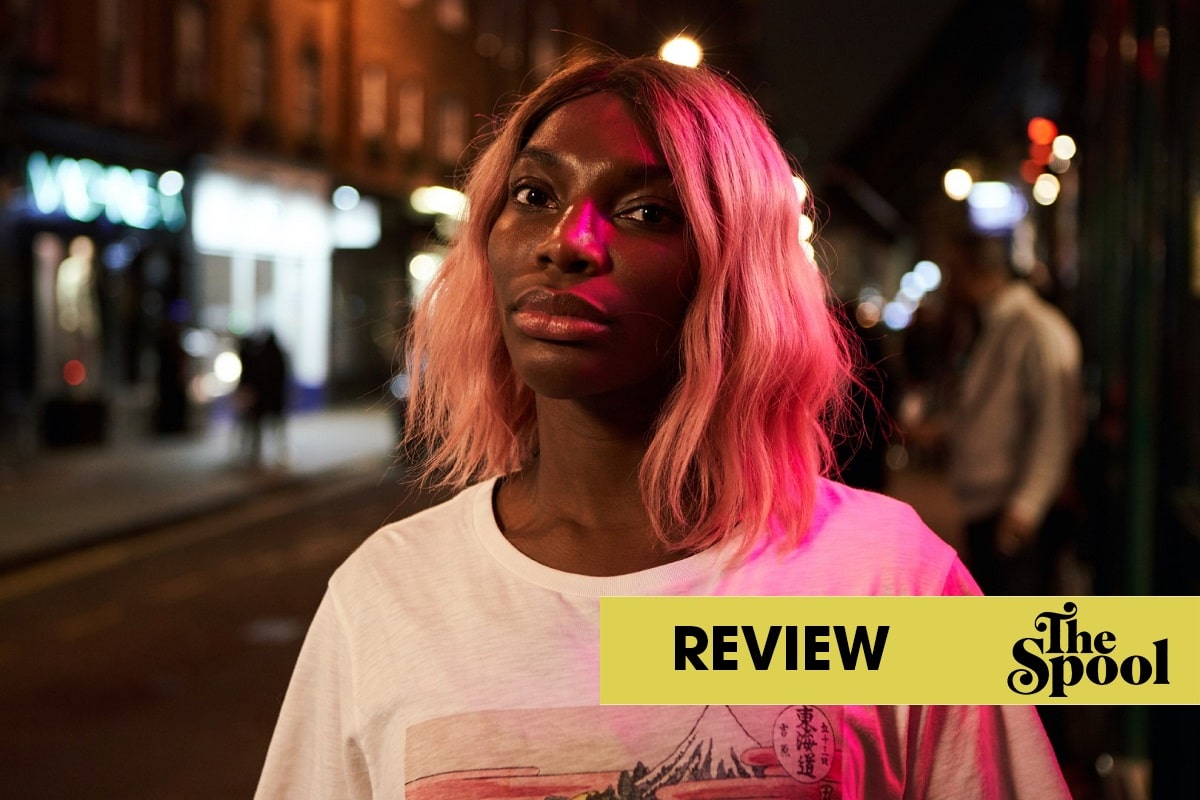 The star of Chewing Gum returns with a riveting new series that illuminates society’s indictment of Black bodies.

CW: Discussion of sexual assault. If you are in crisis and need to talk to someone, call RAINN’s National Sexual Assault Hotline (800-656-HOPE) for free, anonymous support and resources.

Inspired by her own experiences while making Chewing Gum, Coel plays Arabella, a London writer. Arabella found some success with her first book, Chronicles of a Fed-Up Millennial, a work that seems to resonate particularly with Black millennial women. At first glance, Arabella seems to have a great life, sharing a flat in London with a barely-there roommate, spending time in Italy with the charismatic but aloof Biagio (Marouane Zotti), and hanging out with her hip, gorgeous friends Terry (the mesmerizing Weruche Opia) and Kwame (Paapa Essiedu). She’s working on a follow-up to her first book when a night out ends in DFSA (Drug-Facilitated Sexual Assault).

The revelation of Arabella’s assault doesn’t happen right away. There’s a jarring cut from scenes of Arabella, partying with friends, to sitting in front of her laptop, her face strangely blank, her smiles terrified and vacant. Slowly, the pieces begin to fit together, and Arabella realizes she’s been spiked (or roofied to us yanks). Her memory has blanks, gaps that she can’t quite seem to fill. Arabella’s frustration and fear are so real viewers will find themselves choking back their escalating dread as the series of events begins to unfold.

As Arabella begins the process of “what comes next,” it becomes clear that I May Destroy You is about so much more than this one thing that happened. It’s as much about all the things that came as a result of that night. It’s about Arabella and her relationship with herself, her African immigrant family, her career, the fraught moments between her and her best friends. Arabella’s experiences impact all of these facets of her life, but it never defines who she is as a person. She is a voice for Black artists. She creates space for other Black artists like Terry, an aspiring actress. She’s also a bit of a mess: behind in her work, hung up on the wrong guy, a little too enamored of the party scene.

It’s Arabella’s flaws that make her such a dynamic, perfectly imperfect character. To call Coel’s portrayal courageous and provocative would be underselling it. It isn’t just the quiet moments of confusion and pain, but the lighter, off-the-cuff wit and humor that make her so compelling. I May Destroy You might have the most graphic scene around period sex ever filmed, but it’s Arabella’s slightly weirded out shrug at Biagio’s fascination that makes it so memorable.

While Arabella might be the central figure of the series, the scope of I May Destroy You expands to include other instances of consent and assault. There’s Theo, a girl from Arabella and Terry’s school days whose standalone episode is shocking on so many levels when the credits roll viewers won’t know quite how to feel.

Coel’s writing is a much-needed indictment on how society objectifies Black bodies—a timely message in a time when protestors in every state are marching against police brutality and the murders of George Floyd, Breonna Taylor, Ahmaud Arbery, and so many more.

Kwame, too, is given one of the most intricate storylines in the entire 12 episode run, from his own harrowing experience with a Grindr hookup to the tricky business of exploring the sexual spectrum with full and knowing consent. The differences between Arabella’s encounter and Kwame’s are stark. While she is treated with gentleness and care by police, Kwame is treated as a suspect in his assault.

Coel’s writing is a much-needed indictment on how society objectifies Black bodies—a timely message in a time when protestors in every state are marching against police brutality and the murders of George Floyd, Breonna Taylor, Ahmaud Arbery, and so many more. In one brilliant scene, one of Terry’s friends gives Arabella a point-by-point breakdown of the colonization machine that is social media, in particular how Arabella’s job as an Influencer is just further commodification of black women for Instagram’s financial gain.

Western capitalism serves as a boogeyman in this series, particularly after Arabella discovers that her publisher—a Black woman she looked up to—published a man who assaulted her under a pseudonym, even after Arabella publicly outed him. Her publisher’s shows of sisterly support are precisely that,  a show.

As weighty and traumatizing as Arabella’s journey is at times, the wit and verve of Coel’s writing assure the story never gets bogged down in melodrama. Its moments of quiet grace are downright soul-filling. I May Destroy You could very well make good on the promise of its title, but its strange, oddly beautiful denouement will almost certainly heal you.

I May Destroy You premieres on HBO Sunday, June 7th.

I May Destroy You Trailer: 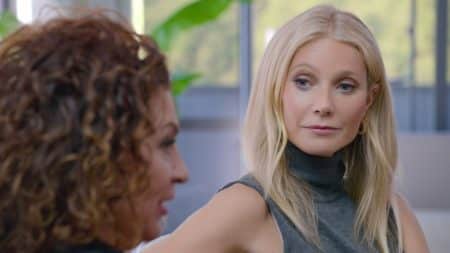 Sex, Love, and goop struggles to find its tone

Caught between reality TV titillation and earnest exploration of sex and relationships, Sex, Love, and goop's unlikely to convert skeptics. 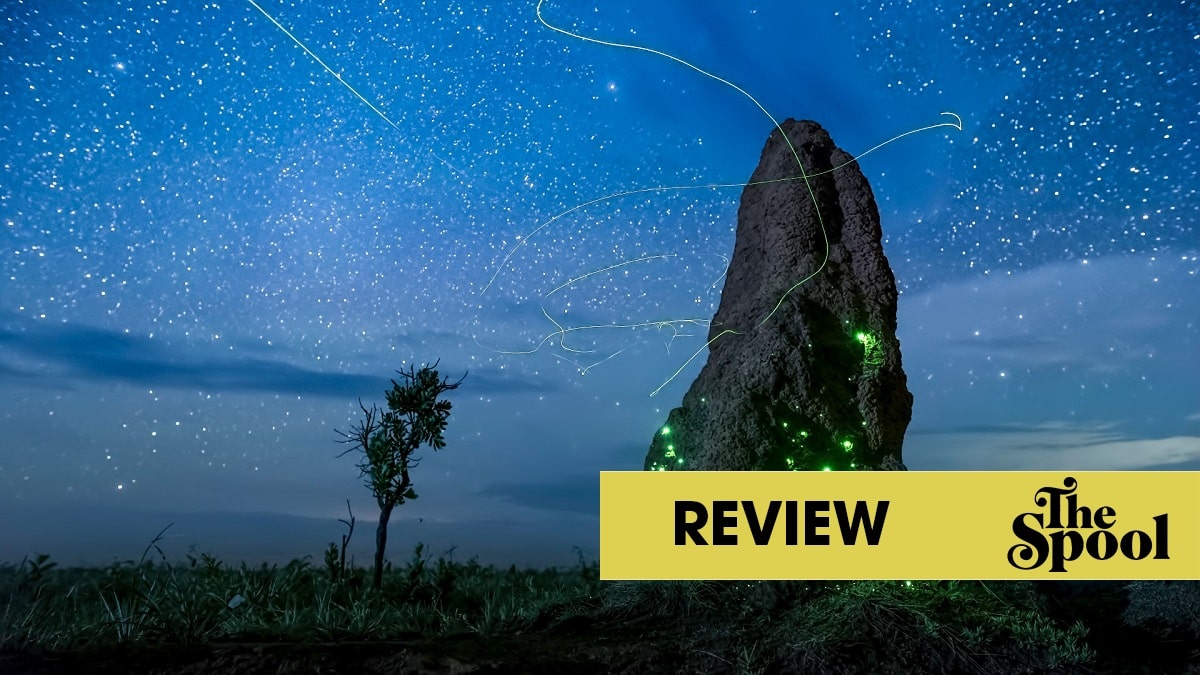 “Earth at Night in Color” illuminates for the casual wildlife observer

Impressive new technology powers Earth at Night in Color but may be wasted on the seemingly intended audience. 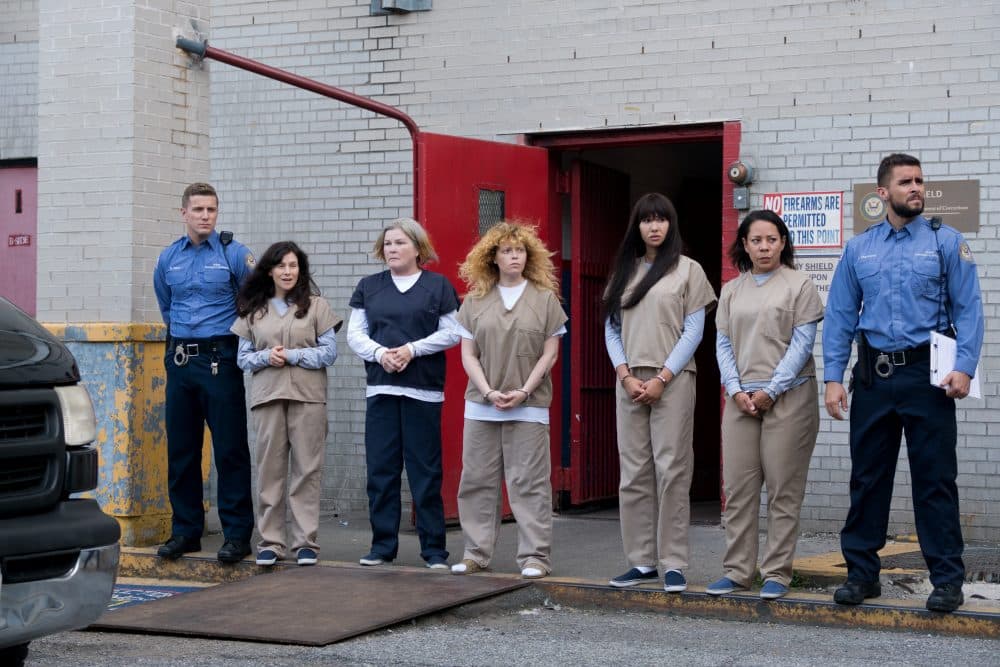 In a year of TV series reaching their much-vaunted conclusions, Orange Is the New Black went out with a seventh season filled with drum-banging polemic.