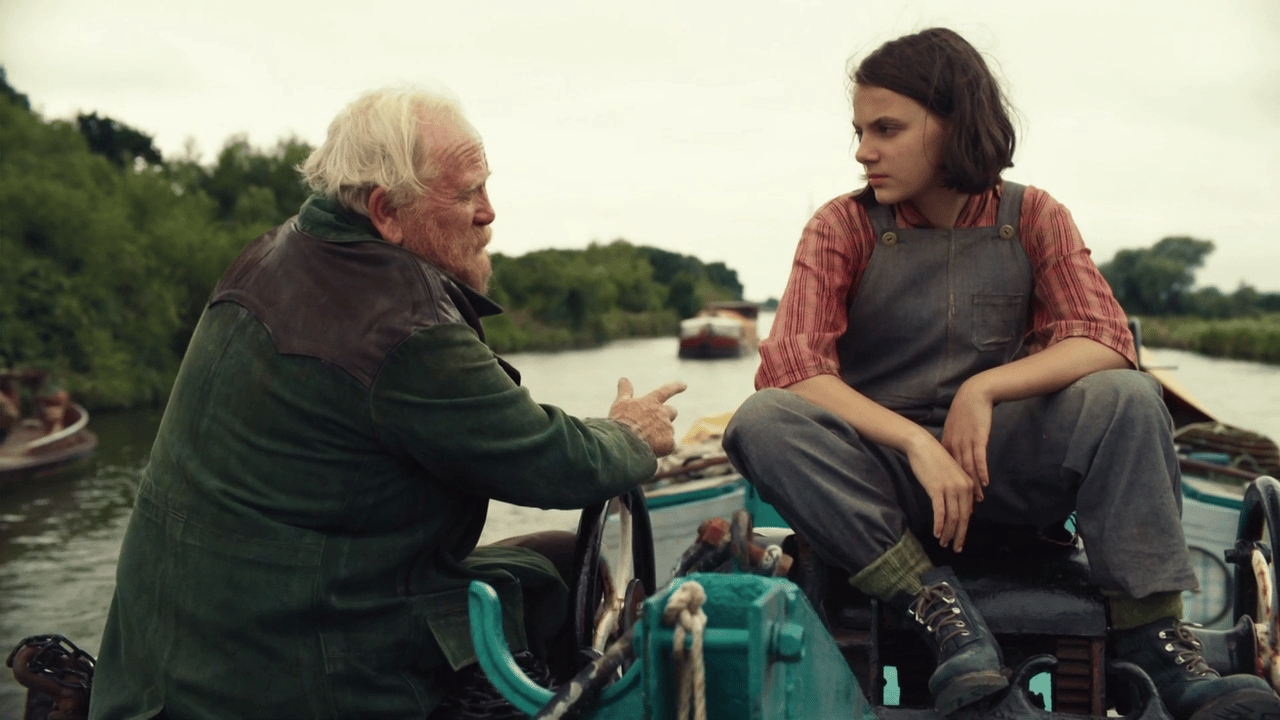 Sometimes, all you have to do is ask. In last week’s recap, I noted that it would be nice if the plot of His Dark Materials slowed down a little bit to allow the audience more time to get to know the characters, particularly supporting characters like Ma Costa, who seem like they might have something interesting to contribute but haven’t gotten a chance to yet. This week, in what’s so far the standout episode of the season, we finally get more than two minutes with Ma (Anne-Marie Duff) and the other Gyptians, who, despite their itinerant existence, offer Lyra a precious taste of not just safety, but what “family” actually feels like.

Ma’s older son, Tony (Daniel Frogson), and some of his friends rescue Lyra (Dafne Keen) from her unidentified kidnappers, and bring her back to Gyptian territory. Though it means almost certain trouble for them, the Gyptians, led by grandfatherly Farder Coram (James Cosmo) and serious John Faa (Lucian Msamati), take Lyra in without a second thought, as Ma takes over caring for her. As opposed to Lyra’s previous guardian, Mrs. Coulter (Ruth Wilson), Ma is unglamorous, poor, and, most importantly, powerless, as illustrated when she can’t get the local police to care about her missing son. Nevertheless, she offers something Lyra has yet to experience in her young life: unconditional love, plus comfort and confidence. While helping Ma cook dinner, Lyra looks as content and at ease as she’s ever looked, certainly since becoming Mrs. Coulter’s ward.

As it turns out, there’s a reason Ma and Lyra’s bond is strong and immediate — Ma and some of the other Gyptians have known Lyra literally her entire life, when she was temporarily handed over to them after her birth. Before Lyra has time to process that, however, she’s nearly knocked off her feet by the reveal that not only is Lord Asriel her father, but Mrs. Coulter is her mother. Lyra was born of a passionate affair between Asriel and Mrs. Coulter, whose husband was so driven into a rage that he sought to kill baby Lyra in revenge. After his death, Mrs. Coulter spent several years as a scandalized persona non grata, only recently regaining her status as one of the Magisterium’s top agents.

Despite this somewhat soap opera-ish twist, it adds a further interesting dimension to Mrs. Coulter as a character. Obviously she knows who Lyra is, and picked this very specific time to reappear in her life. She has a role for Lyra in her plan for taking the kidnapped children to North, and yet, a part of her clearly yearns for some sort of parent-child relationship with Lyra. Whether it’s because a tiny crumb of humanity remains hidden within her, or because Lyra is her only remaining connection to Lord Asriel is unclear, but one wonders if and how this will impact Mrs. Coulter’s ability to stay focused as her plan goes fully underway.

What’s fun is watching the little people rise up and take what was never meant to them — some choice, some agency, some strength and will.

Make no mistake, however, all masks are off in this episode. Mrs. Coulter is turning up the evil-o-meter to 11, tormenting the Master (Clarke Peters) by deeming his precious academic texts as “heretical materials” and destroying them, and, later, having no qualms about shooting a child and torturing him for information. She reacts to everything with the chilly rage of someone who’s normally used to having all the answers suddenly finding themselves two steps behind everything. That Lyra, despite having privilege and power all but promised to her, would wholly reject it (and her in the process), is a grievous and most unexpected insult.

Meanwhile, in the B plot, Carlo (Ariyan Bakare) continues his recognizance missions to our world, and learns that he once had a counterpart, someone from our world who can pass through an interdimensional doorway into his. Troublingly, this fellow traveler, an explorer named John Parry, also had a daemon, which is unheard of for people on the other side of the doorway. While Carlo is a commanding presence, particularly when he glowers and lets his daemon, a snake, do the intimidating for him, I’m not quite as invested in this story as I am in the Gyptians, unable to rely on anyone but themselves, gathering together to head up North to find their lost children. The Magisterium (for now, at least) has all the power, and that’s not as much fun. What’s fun is watching the little people rise up and take what was never meant to them — some choice, some agency, some strength and will.

Where the Magisterium is cold and calculating, the Gyptians are brave and brash, and that brashness could be to their detriment. Tony Costa and Benjamin (Simon Manyonda), another teenage Gyptian, in an act of both great courage and great stupidity, break into Mrs. Coulter’s apartment to try to steal the plans Lyra spotted in the last episode. They get caught (of course they do, they’re a couple of 16 year-old boys), and while Tony escapes, Benjamin does not, choosing instead to commit suicide, in the most dramatic moment of the series so far. “I betray my family for no one,” he says, before letting himself fall into an elevator shaft, and without giving Mrs. Coulter the information she demands.

Mrs. Coulter is starting to learn what she’s going up against: not just a willful girl who refuses to be impressed with her, but the bonds of family, both blood and found. She thought this would be easy, destroying the Gyptians by snatching their children away. Instead, they’ve grown closer, stronger — and they’re ready to push back. 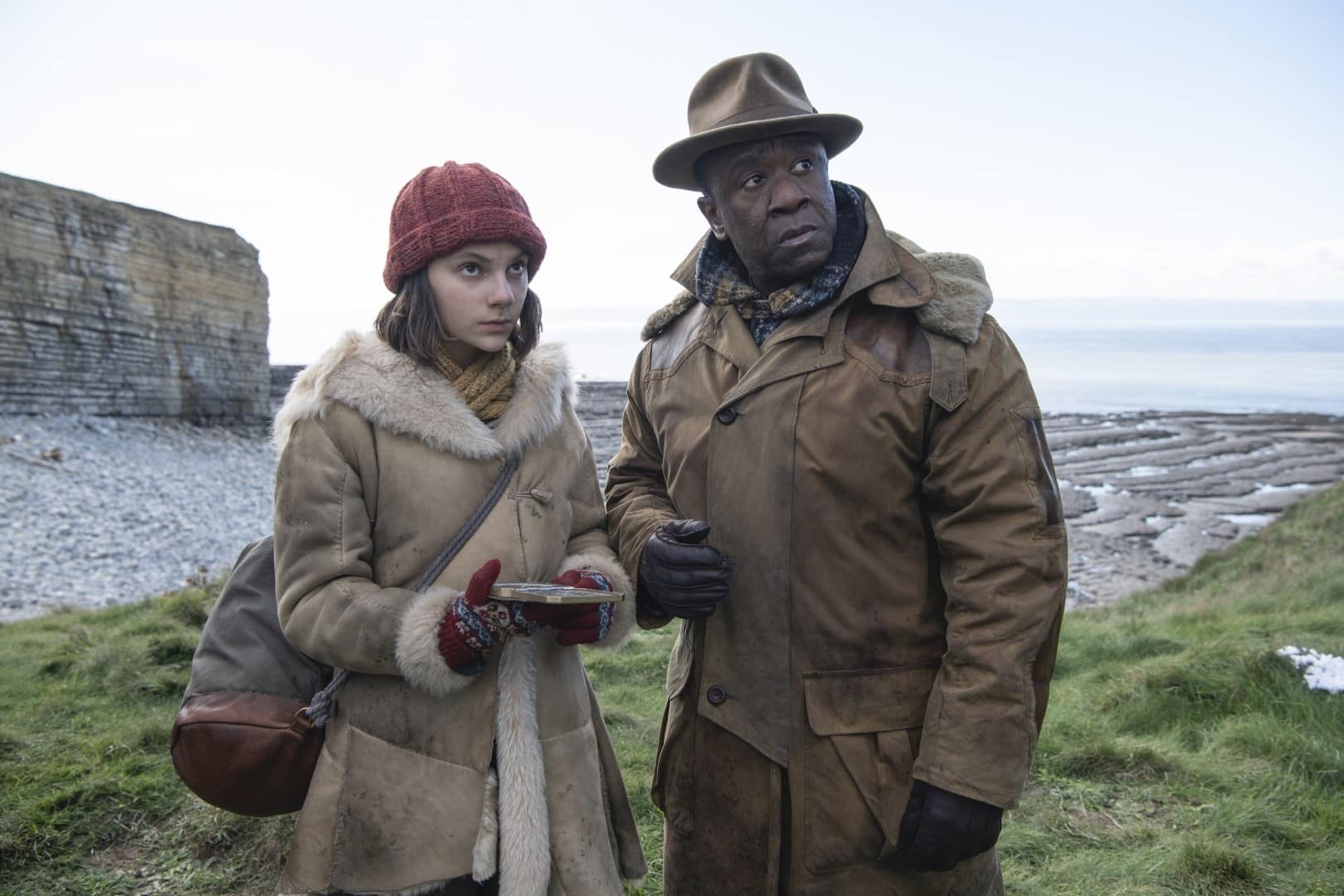 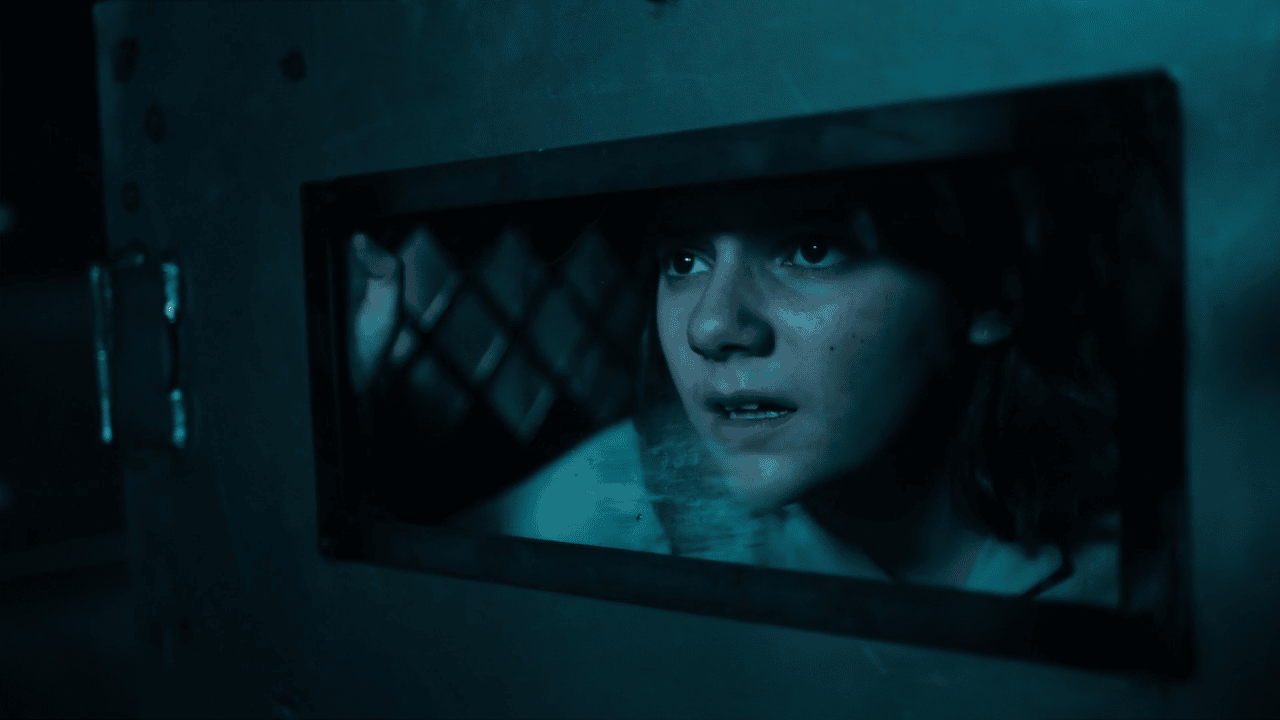 His Dark Materials Recap: “The Daemon-Cages” 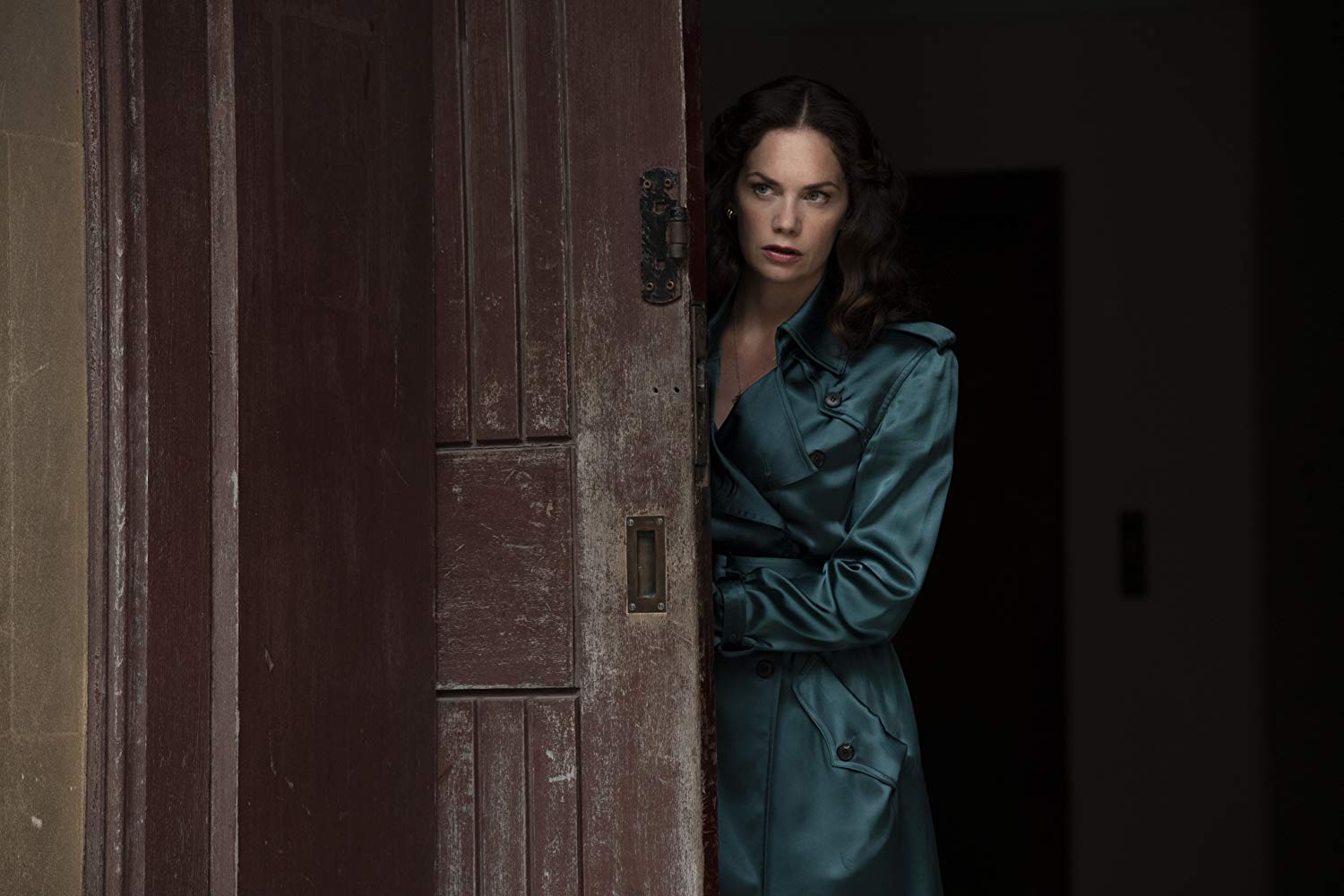