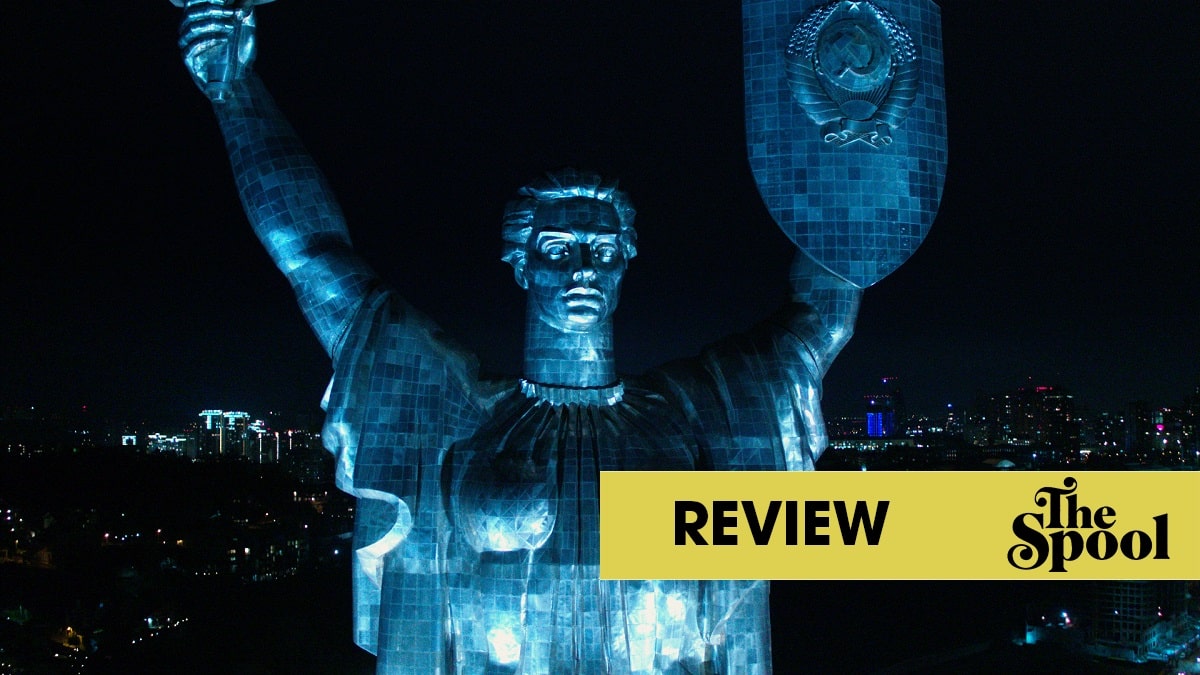 Alex Gibney is a master documentarian, highly adroit at breaking down complex organizations and their eccentric leaders. He tackled Scientology in 2015’s Going Clear: Scientology and the Prison of Belief, and chronicled the rise and fall of Elizabeth Holmes and Theranos in 2019’s The Inventor: Out for Blood in Silicon Valley. His latest, Agents of Chaos, is a two-part series that examines Russian interference with the 2016 U.S. presidential election. So grab a drink, get to the comfy part of the couch, and settle in for a four-hour look at a crazy investigation featuring Putin’s Chef, internet trolls, and all those insane memes that your one family member constantly posts on social media.

Agents of Chaos opens with a credit sequence that feels like a mash-up of FX’s The Americans and Woody Allen’s Manhattan. They weave in American news footage from 2016 featuring Trump fanning over Putin and Hillary’s “basket of deplorables” soundbite with Russian images while Gershwin’s Rhapsody in Blue plays underneath. Just when you feel like you’re going to throw something at the TV, Gibney comes in and says, “I won’t make you relive 2016.” Whew. What a relief! Instead, he and his team will follow the conspiracy theories, trolls, hacks, and collusion reports to see how they combined to create the dumpster fire of the world today.

First up is the Russian troll factory Internet Research Agency (IRA), led by Putin’s go-to man Yevgeny Prigozhin. Known as “Putin’s Chef,” Prigozhin was a former hot-dog salesman who worked his way up the Kremlin, and now cooks up internet chaos with dedicated trolls. The IRA might sound intimidating and conjure up images out of spy films, but as one undercover journalist discovered, it started as a bunch of amateur content creators who goofed around with remote control toys in the office while generating fake accounts and stories online.

As the troll factory grew, their factory process evolved. One former troll lays out a three-step process called “the carousel of lies,” — a fake blogger posts an outrageous story, then a fake news organization would repost the blog as a news report, and finally, a fake social media account would repost the news story with something like, “WTF can you believe this story?” That way, if someone wanted to dig deeper, they could trace the story back to the blog post, and all would look legitimate. This “carousel of lies” presents fake news as seemingly confirmed reports. Combined with the immediacy of the internet, these stories spread like wildfire.

Sure, some of the troll’s memes are insane (most involve turning well-known politicians into Hitler), but it’s the troll’s destabilizing tactics that are most worrisome. Their aim in 2016 wasn’t to be pro-Trump or pro-Hillary; they aimed to be anti-American and disrupt the electoral process. In a chilling moment, Camille Francois, a cybersecurity and disinformation researcher, states that the trolls are “not injecting anything that wasn’t there. They’re really holding a mirror to our face.”

Agents of Chaos argues that, when it comes to sowing chaos in American politics, the call is coming from inside the house — the forces tearing apart our democracy aren’t foreign agents, but rather the homegrown distrust in our democratic institutions. All of this is presented in Gibney’s typical docu-journalism style, with flashy graphics, evocative music, and Gibney’s calm, collected narration.

Agents of Chaos argues that, when it comes to sowing chaos in American politics, the call is coming from inside the house.

You might feel hopeless, wondering if all is lost for our democracy, especially with the series dropping just a day after new reports of Trump’s continued admiration of Putin. I’ll let the words of Denis Korotkov, former undercover journalist (and potential future smoking pipe spokesperson) leave us with a little bit of hope: “Do you really think 100 people max, scribbling comments, brought democracy in the U.S.? … I prefer to believe things aren’t so dire yet.”

Agents of Chaos is currently available on HBO; after you watch it, head immediately to vote.org to get a voting plan in place for November 3rd.