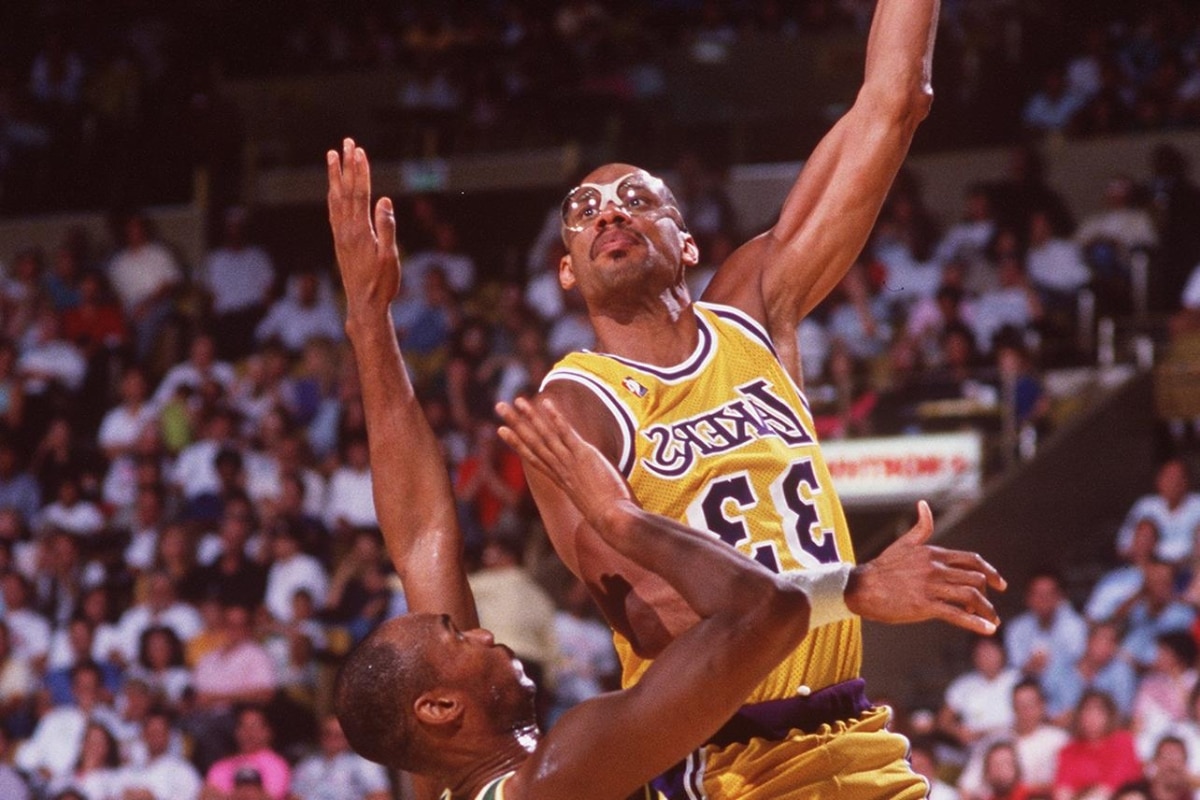 No one mistakes HBO’s Winning Time: The Rise of the Los Angeles Lakers for a 30 For 30 documentary. So why does that series feel more authentic to the Golden Era of professional basketball, and the team that helped elevate the NBA into an American pastime, than a ten-hour documentary about the Lakers?

Some of the blame goes to director Antoine Fuqua, who made an exhilarating Muhammed Ali documentary called What’s My Name for HBO in 2019. Fuqua edits together the Ali doc with propulsive energy and finesse, giving every fight an electric jolt even if you already know how the Rumble in the Jungle ends.

With Legacy: The True Story of the LA Lakers, now streaming on Hulu, Fuqua loses his sense of momentum with the longer runtime. The game highlights here have the pedestrian quality of a well-produced clip package for a random 10am episode of Sportscenter. There’s no sense of direction besides a general overview of the past few decades of Lakers history. He does have fun weaving together some impressive, and sorta revealing, talking head interviews with every major figure involved with the organization, including Kareem Abdul-Jabbar, the highest scorer in NBA history who’s infamous for being camera-shy (except in hilarious masterpieces).

Fuqua also gets some celebrity Lakers fans to talk about what the franchise has meant to them over the years, including Flea, the lovable bass player for the Red Hot Chili Peppers, and Rob Lowe who, based on his bloodshot eyes in the pictures in this doc, had quite the 80s. There’re even interviews with familiar courtside faces, including Lou Adler and Jimmy Goldstein. Anytime I see Jimmy sitting front row at games I think, “What’s up with this mummy cowboy weirdo and how does he make his money?” Do yourself a favor and don’t Google the answer.

The director misses some layups here, but most of the blame for the doc’s failure goes to the Buss Family, its producers. From the opening credits, you realize this is less a documentary about the Lakers franchise and more of a Buss family dynasty propaganda piece. The first talking heads introduced at the start are all the offspring of Dr. Jerry Buss, the eccentric former chemist who bought the team in 1979 and reinvented not only the franchise, but sports entertainment.

They’re led by his oldest daughter, and now owner of the team, Jeanie Buss, along with siblings Jim, Johnny, and Janie. All have worked closely with their father over the years. Jerry always envisioned the Lakers as a mom-and-pop operation that would stay in the family, so he trained them by giving them various responsibilities. It ranges from calling people to convince them to buy season tickets, to running a minor indoor soccer league team, which is the 1980s sports version of Logan Roy making Roman work at an amusement park for a day.

To their credit, while the Buss offspring spend multiple hours praising their father as a rags to riches sports genius, they also go out of their way to talk about his less ideal characteristics. He was absent for most of their childhoods making millions in real estate and was such a notorious ladies’ man he created a VIP dance club named “The Press Room,” modeled after the Playboy Mansion (Rob Lowe…big fan of The Press Room).

Out of all the rich white assholes who own professional sports teams, Jerry Buss does seem like the most fun hang, but we already have Winning Time to show us this. There’s no doubt this is a loving tribute to an important figure in 20th century sports by his loved ones but attempting to combine a family story with a traditional greatest hits video package for a basketball team is awkward.

He achieved a tremendous amount in his lifetime, but the documentary giving Dr. Buss all the praise is weird when he never had to guard Dr. J for 48 minutes, or out coach Gregg Popovich to get to the NBA finals. It’s like giving the ringmaster a standing ovation when the trapeze artist does an amazing flip in the air.

Legacy: The True Story of the LA Lakers lives up to its title, but to a fault. It’s about the inheritance we get from our fathers, whether it’s a love of basketball or a franchise worth billions of dollars, and it’s also a dry, but factual, story of an important American sports team. Both ideas can be compelling in different contexts, but put together for this massive documentary, it misses the rim.

Legacy: The True Story of the LA Lakers is now available on Hulu.

Legacy: The True Story of the LA Lakers Trailer: 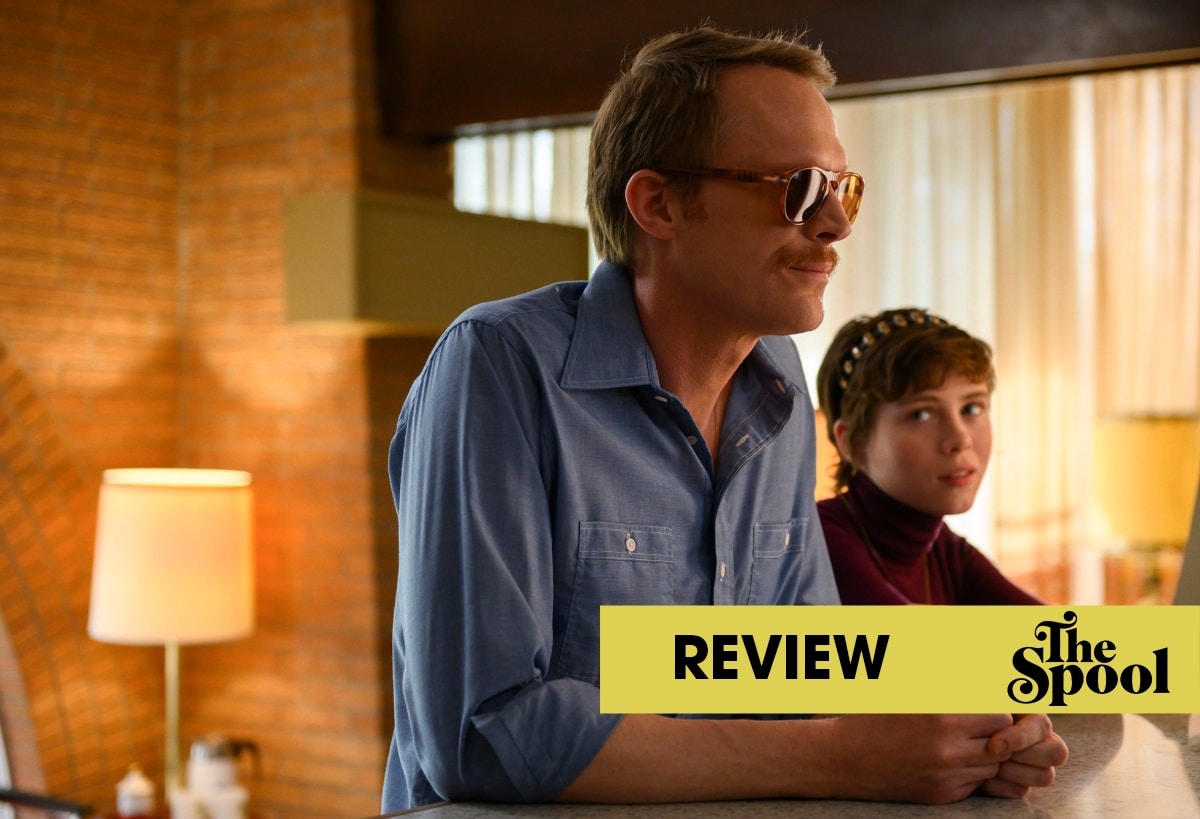 Paul Bettany is fantastic in the title role, and about the only thing worth watching in Amazon's interminable family drama. 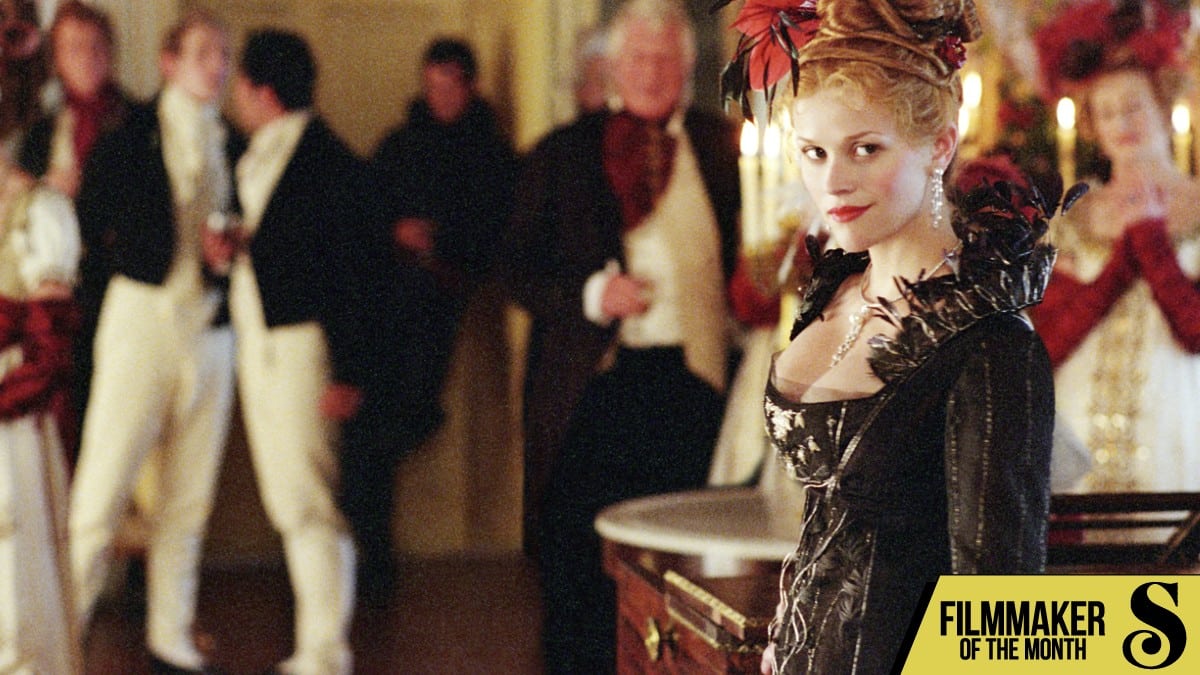 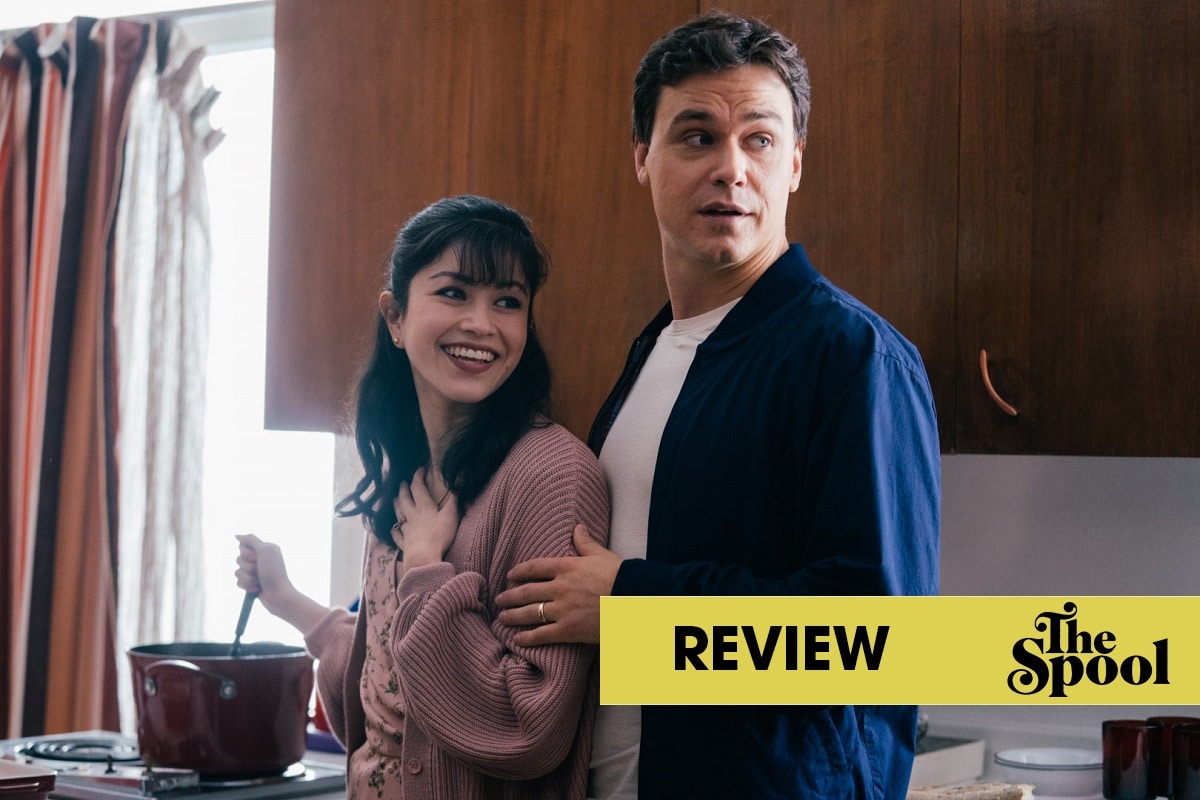 A strong central performance and a clear sense of authorship elevate this Lifetime Original Movie into more than the sum of its parts.