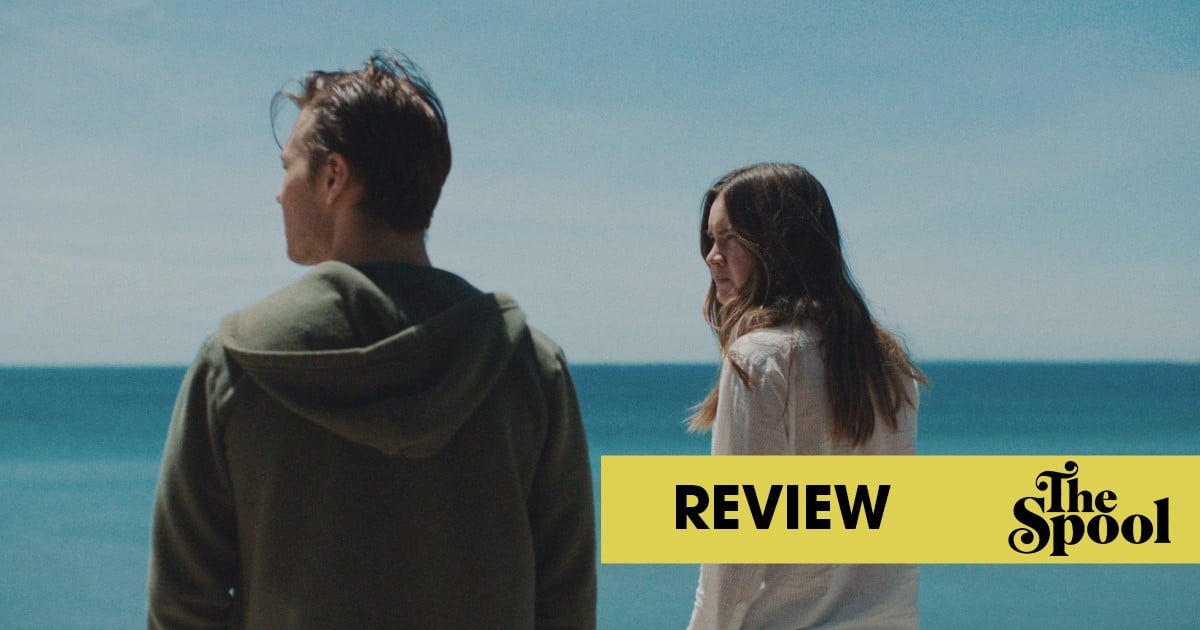 Jeffrey A. Brown’s feature debut is an unsettling combination of eco-terror and body horror, with an ending that you will leave you shaken.

Depending on how pessimistic you are, we may simply be at the point of no return with human sustainability on the planet. Despite the urgent messages of climate scientists, any real change that could be made, change that would involve compromise by those who earn millions directly by poisoning the environment, may simply be too little, too late. We arrogantly assume that when we go, Earth goes with us. We’re the ones killing it, so it makes sense. Jeffrey A. Brown’s discomfiting The Beach House asks what happens when Earth gets tired of waiting for us to leave.

Brown’s debut as both a feature director and screenwriter, The Beach House starts out as one kind of movie, before turning into something very different. The first half is a fairly pat psychological drama-thriller about a young couple who has no business being together spending time at an off-season beach house to work on their relationship. College students Emily (Liana Liberato) and Randall (Noah Le Gros) start their meant-to-be-romantic weekend with daytime sex, but it’s apparent that their relationship is rife with tension. We soon learn that they’ve gotten back together after Randall abruptly dropped out of college and ghosted her, and he doesn’t seem terribly sorry about it. Emily, a graduate student studying astrobiology, is too good for Randall, and both of them know it.

Before they get a chance to hash that out, however, Emily discovers signs that someone else is already staying in the house, such as food in the refrigerator, and an alarming amount of prescription medication in the bathroom. Married couple Mitch (Jake Weber) and Jane (Maryanne Nagel), who claim to be old friends of Randall’s father (though Randall doesn’t seem to have ever met or even heard of them before), are there for the weekend too, and aren’t planning to leave. Despite that awkward beginning, the couples end up hitting it off with each other, having dinner together and then getting drunk and indulging in edibles.

The Beach House starts out as one kind of movie, before turning into something very different.

They’re still hanging out when a fog slowly rolls in from the water, one that is beautiful, but a little sinister and otherworldly. The get-together comes to an abrupt end when Jane, who leaves the house to walk through the mesmerizing fog, returns and becomes violently ill. The next day Jane looks like she’s survived a recent bombing, staggering around the house and barely able to speak. The Beach House then becomes something very different, a horror film in which the monster does its work by turning our own bodies against us.

It takes almost an hour for things to really get cooking, but if you have the patience for it, you’ll be rewarded with a movie that does a hard left turn from what appears to be the set-up for a home invasion thriller to Lovecraftian terror. While not as balls-out wild as the similar Color Out of Space, The Beach House is a nightmare in its own way. Though there is some high quality body horror in it (never again will you want to step so much as an inch outside your house without shoes), it’s the quieter moments that will creep into your dreams, like a character walking with purpose into the ocean, never to be seen again, and one of the most chilling endings I’ve seen in a long time.

Particularly given current events, the idea of trying to escape something that’s ultimately inescapable is far more horrifying than anything involving a werewolf or vampire. That the first half of the movie is all but a red herring, leaving the audience expecting something to happen that never actually happens (in favor of something far worse instead) is a clever choice on Brown’s part. While capably directed and acted, the first half of The Beach House isn’t particularly memorable. It’s that second half, especially the last twenty minutes, that will dig in and refuse to let go. It’s a deeply eerie reminder that we’re not alone on this planet, and our time as a species here is just about up. 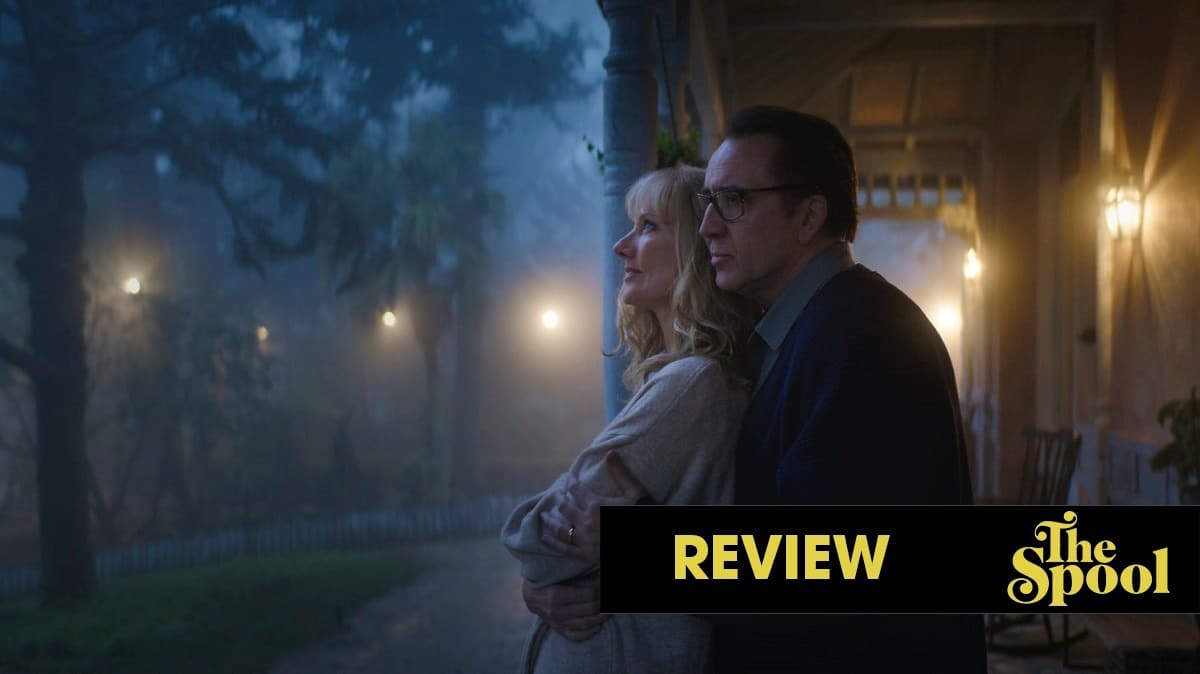 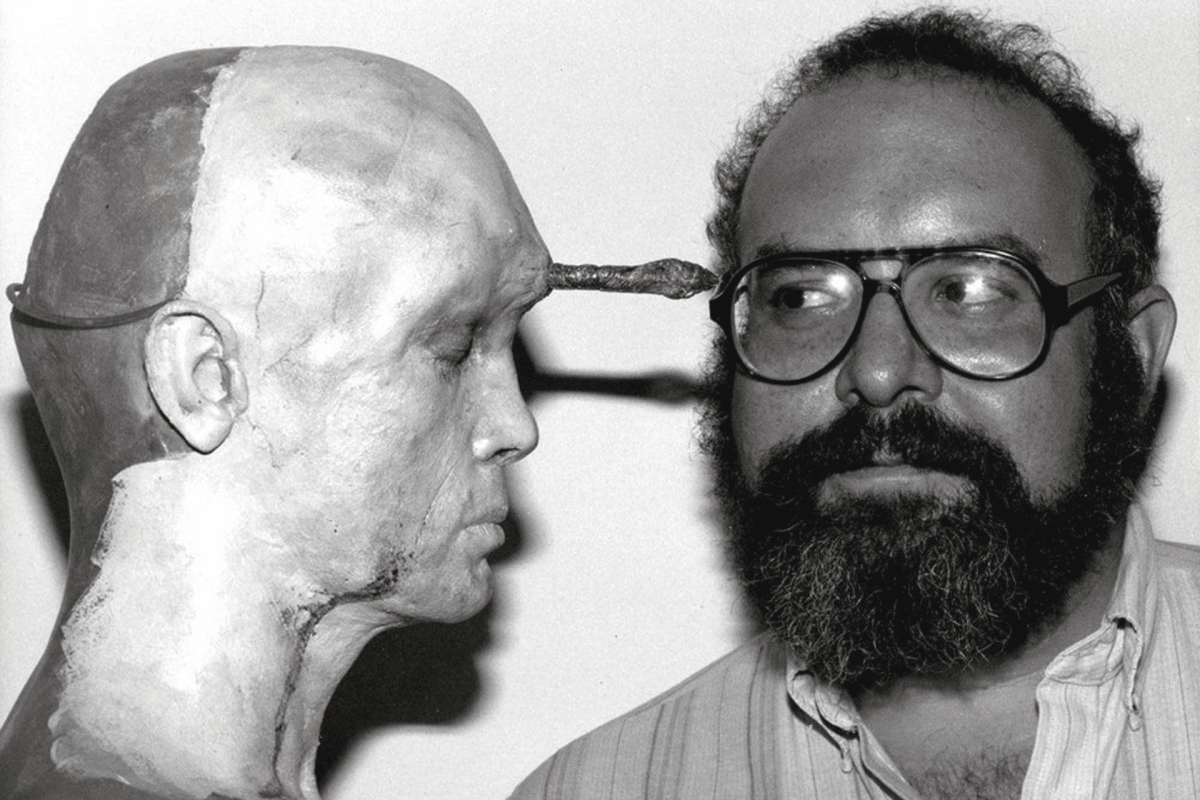 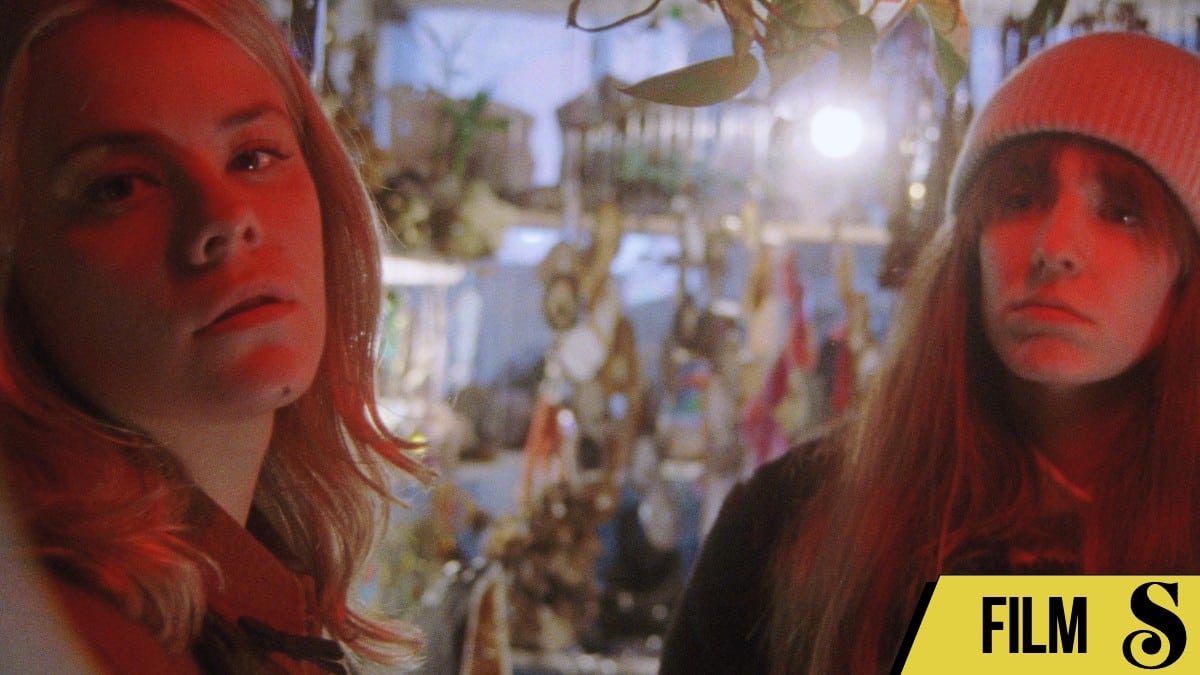 Berlinale 2021: Giallo meets Jeffrey Epstein in “The Scary of Sixty-first”

Dasha Nekrasova leaps out of the gate with an audacious, out-there horror debut as creepy as it is transgressive.