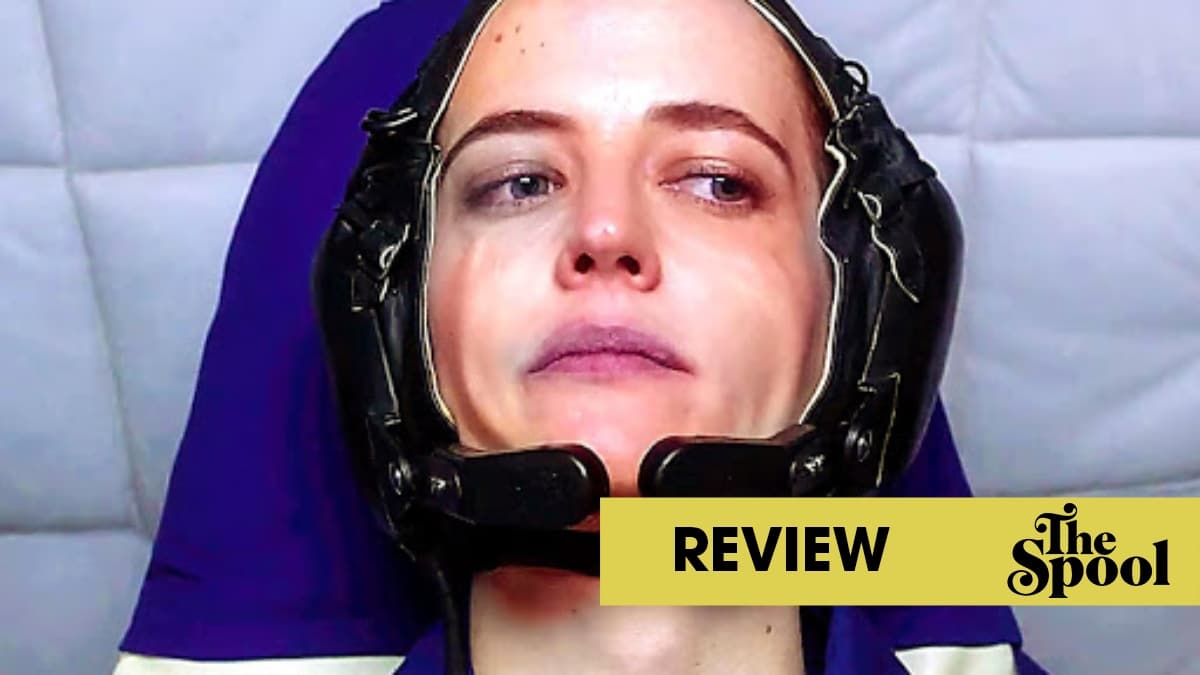 Eva Green stars as a female astronaut who overcomes sexism and her own doubts for a journey into the universe.

Man’s journey into space has fascinated filmmakers for decades and been explored countless times on screen from The Right Stuff (1983) to Apollo 13 (1995) to First Man (2018). But it’s always been just that: a man’s journey. Proxima breaks out of the mold by looking toward women and the future of space.

Alice Winocour’s thoughtful and tender drama finally puts a female astronaut at the center of a story about space exploration in a way I’ve never seen before. Of course there are plenty of stories about women in space (Gravity and even Alien to name a few), but those films are not about the woman’s journey to get there. They take place in worlds where women in space are treated like everyday occurrences, which isn’t to argue that there’s inherently an issue with that—those stories have their own set of benefits.

But where are the stories that feel a little more real? Where women are in the room, but in supremely limited numbers. Where the sexism they face isn’t the rampant villainy of chauvinists, but the more mundane microaggressions women face every day in almost every workplace.

This is the story Winocour is telling.

Proxima is set in the not-so-distant future where astronauts are preparing for the first manned mission to Mars. Sarah (Eva Green), a French astronaut, becomes a last-minute addition to the historic crew. We follow her in the month leading up to her departure as she balances training for the mission with being a single mom to her eight-year-old daughter Stella (Zélie Boulant-Lemesle).

Alice Winocour’s thoughtful and tender drama finally puts a female astronaut at the center of a story about space exploration in a way I’ve never seen before.

The needle Winocour so marvelously threads here is one where she manages to tell a story that gives equal weight to the two central roles of Sarah’s life: mother and astronaut. The scales never fully tip one way or the other and it’s in watching Sarah walk that tightrope that the film creates its sense of drama.

All we want is for Sarah to succeed. We want to see her dream come true and we want her to be able to navigate this difficult period of time with her daughter. We want her to have it all while watching exactly how impossible it is for women to even attempt to do so.

It’s heartbreaking to watch Sarah smile at the underhanded jibes from her fellow crewmate (Matt Dillon) who wonders more about what kind of cook she might be than what her skills are. While at the same time, she’s forced to deal with her own separation anxiety from her child who needs her (though perhaps not as much as Sarah initially thinks).

Winocour regularly uses narration to intertwine these two parts of Sarah’s life, often through Stella and Sarah’s voices blending together over a scene. At one point, Sarah narrates the blog entry she’s writing to document her training for the mission. Right as she reads the line, “I am a space person” (an acknowledgement of how space has defined her life) we suddenly hear Stella’s voice join hers and the two read the line together. They are space people, albeit in different ways.

And it’s that moment that best summarizes what the film is so expertly able to do. It knows that it’s not truly possible to cleave these two parts of Sarah’s life in half. As much as she’s defined by her relationship to space as an astronaut, so is her daughter’s as the child of one. When Sarah looks to the stars and sees a vast wilderness ripe for exploration, Stella will look up and first and foremost see her mother.

What rockets Proxima toward greatness, however, is in its refusal to be cliché. Moments arise where you expect the story to play out the way we’ve seen it before and it simple doesn’t. When the rocket finally takes off, it eschews the standard shot of the crew in their flight suits watching as the Earth shrinks below them. No. Instead, we stay on level ground. We see what Stella sees. Because this is a movie that understands that whatever happens down there on the ground is just as important and as miraculous as what happens up there in the stars. 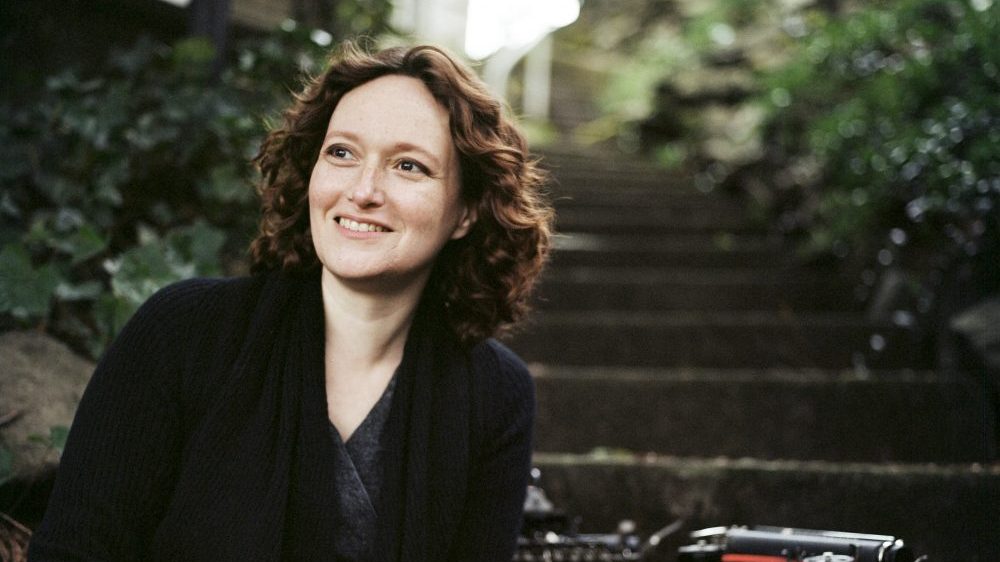 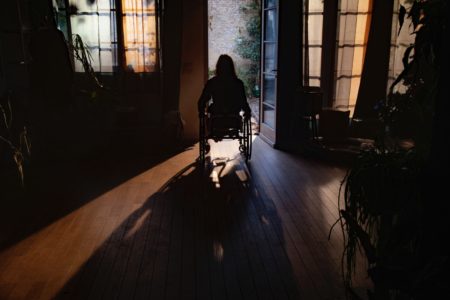 The Advent Calendar is a bleak bit of holiday nastiness 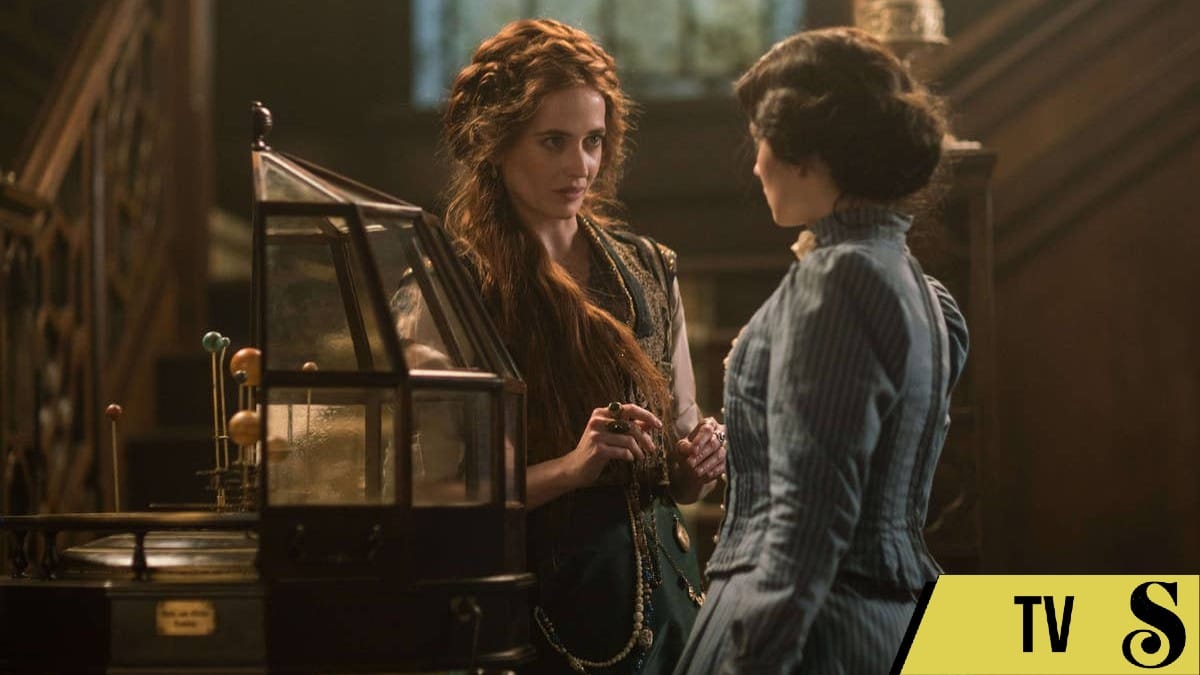 “The Luminaries” is shiny but isn’t gold

Starz's sweeping historical drama is a treat for the eyes, but doesn't have much going on beyond that.