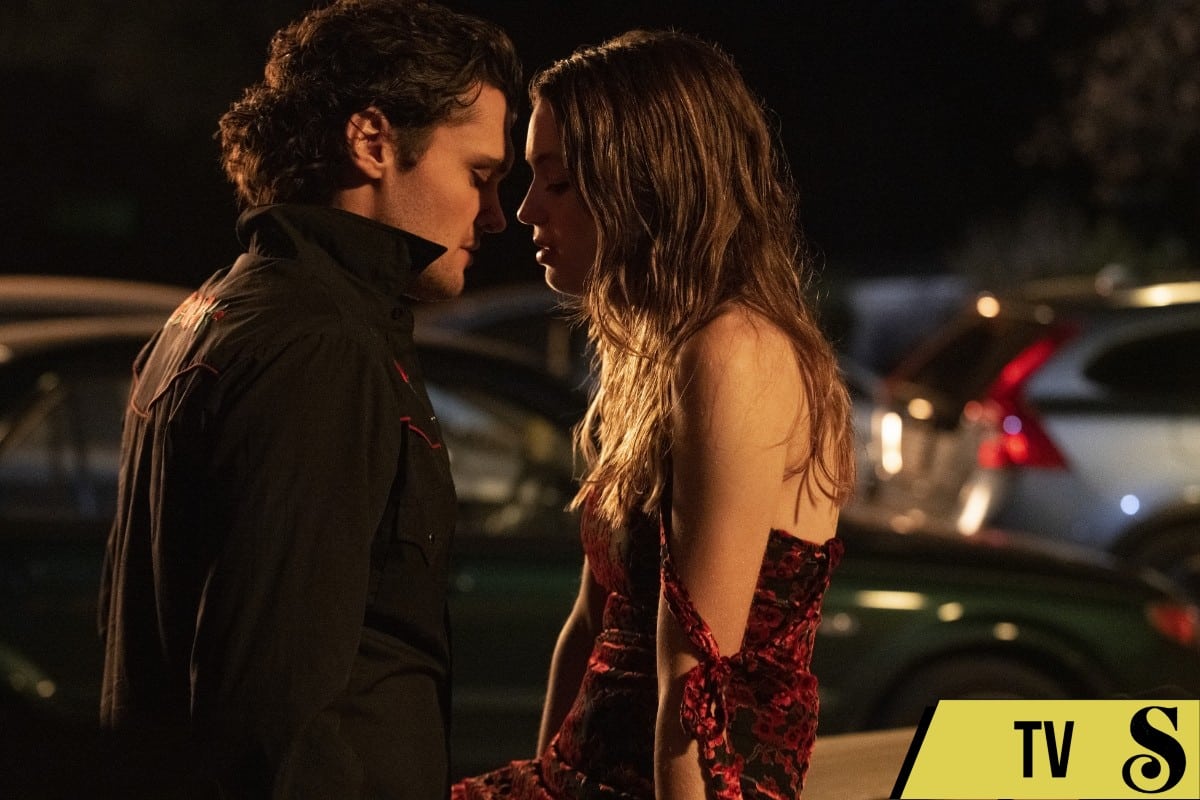 Now streaming on Amazon Prime Video, Panic is a new series about doing whatever it takes to break free from your dead-end, small-time town without dying in the process.

Adapted from Lauren Oliver’s eponymous 2014 YA novel, Panic is an exciting, gripping teen drama that blends the small-town delirium of Riverdale with the high-stakes plotting of Pretty Little Liars, then adds in a light dash of The Hunger Games to produce something a bit more unique and interesting than all these comparisons might immediately suggest.

The show takes place in Carp, Texas, a small town with some big secrets. One of them being a dangerous game called “Panic,” where every year, the graduating high school class competes in a series of death-defying stunts and challenges to win a massive prize. Most of these kids have no other way of exiting Carp for greater things, so an influx of cash is just about their only ticket out. The challenges themselves are essentially a more advanced, devil-may-care take on Fear Factor, with huge emphasis on how the teens need to form shaky alliances and ultimately screw each other over, sometimes literally, because like I said, this show wants to be a sharper, more grounded version of Riverdale with a less heightened tone. Because it’s on Amazon, it does leave a little extra room for swearing and sex, but nothing too gratuitous.

Of course, there’s far more to Panic than the game itself, as this is really a sprawling narrative about a town teeming with dark secrets, and that’s where the fun of the show really comes into focus. As the ten-episode first season progresses, the dangers and risks involving these teens start to go far beyond the parameters of the game itself, which is run and judged by unknown figures lurking in the background, waiting to be revealed. As more characters from around Carp are introduced, your theories and speculation for who might be pulling the strings or trying to rig the game in their favor gets all the more muddled and unpredictable, making for a satisfying conspiracy story that punches above its weight without ever being too smart or overly complex for its own good.

Where Panic ironically falls short is with the challenges themselves. A few are certainly tense and pull off their intended mission of making you wonder how anyone could possibly have the courage of a desperate 17-year-old in these situations. But some, especially later in the show, are a bit underwhelming and overlooked in favor of the burgeoning drama happening around the game, not in it. That’s obviously the point, as Oliver (who also serves as showrunner) clearly wants to mix things up and avoid the repetition of watching these kids overcome increasingly difficult circumstances. Instead, every single level of the game feels like its own thing with its own set of problems, including when a character has to stop playing altogether so they can address something more important (and more dangerous).

This all mostly works because the show’s binge-worthy hook is just that. A hook. A starting point. It finds its real stride in building out complex characters, some of whom aren’t even playing the game. And it’s a show that understands how everyone in real life sees themselves as the protagonist of their own story.

It’s a show that understands how everyone in real life sees themselves as the protagonist of their own story.

To that end, the show certainly begins with a conventional set up. We mostly follow a timid teen named Heather (Olivia Welch) who’s been saving up for years to get out of Carp, but her difficult home life pushes her to becoming an unlikely player in a game she would never attempt otherwise. At first, it seems like this show is really only about Heather’s journey, and while she’s certainly a main focus, the rest of the series expands from her perspective in intriguing ways.

There’s also her best friend and aspiring actress Natalie (Jessica Sula), who might have her own agenda for trying to win “Panic.” There’s a mysterious new kid named Dodge (Mike Faist), Heather’s childhood best friend Bishop (Camron Jones), and the town daredevil Ray (Ray Nicholson), all of whom start as familiar archetypes and get their own chances to become multidimensional pieces in this town’s bizarre chess match of a story.

While the show can be frustrating at times, particularly in how it tends to zig right when you want the action zag, it’s still a highly watchable blast of a show with all the temptations of a standard teen drama you’d find on the CW or Freeform. It just happens to be available on Amazon this time around.