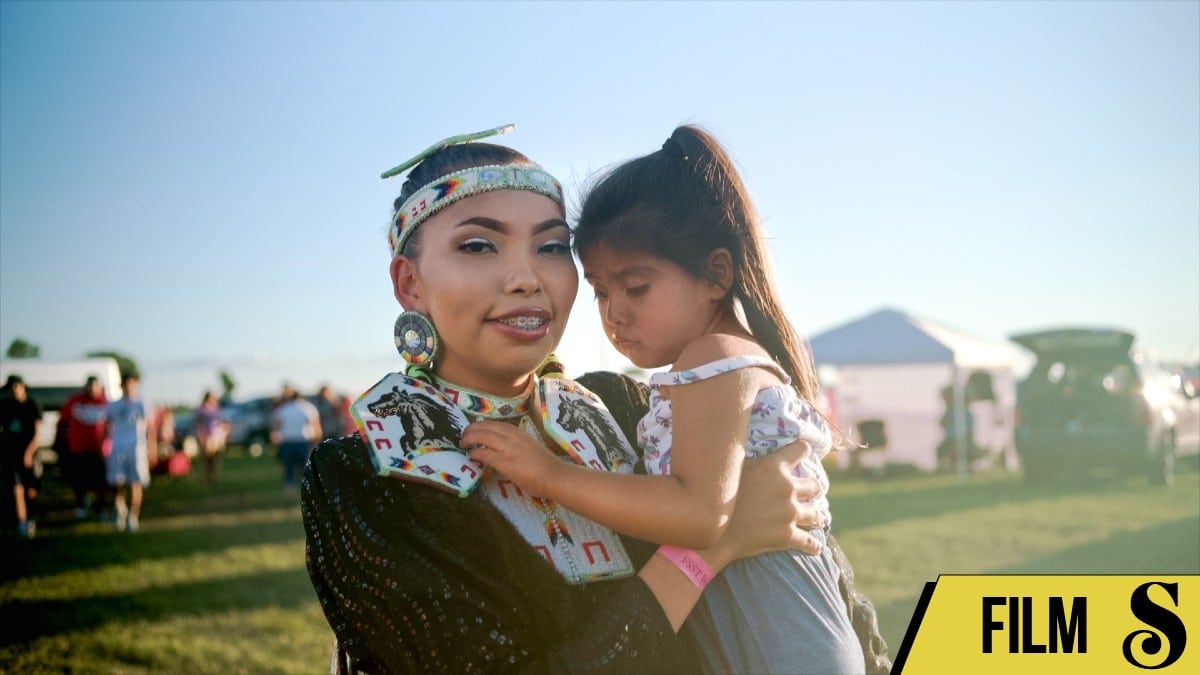 HBO’s latest documentary follows journalists around the country examining how small towns are adapting to a changing world.

While it occupies an almost fetishistic place in the American mythos as the country’s heart and soul, the small town seems to be another casualty in a globalized world. Plenty of books have been written about the rural and cultural decline of the places that exist between the coasts and major metropolitan areas.

Even while the technology that allows us to work everywhere has become ubiquitous, high-paying jobs have become even more clustered in the same small list of cities: New York, Boston, San Francisco. In the face of such a major power imbalance, how can smaller cities and towns compete?

From 2012 to 2017, husband and wife journalistic duo James and Deborah Fallows traveled to multiple towns across the country, from California’s Inland Empire to Eastport, Maine, in an effort to document how various communities have responded to the challenge. (The pair first documented their findings in the book Our Towns: A 100,000-Mile Journey Into the Heart of America.)

Academy award-nominated filmmakers Steven Ascher and Jeanne Jordan documented the Fallows in a few of their case study towns to explore the power of community and innovation in places many consider “fly-over country.” From an inmate work program to help integrate felons back to life outside prison, to a boxing gym that also offers art classes and a chess club, the Fallows demonstrate the vibrancy and innovation that come when communities work together. Filmed in 2018, there is mention of the pandemic, but thankfully most of the documentary is devoid of COVID-related content.

Ascher and Jordan treat the viewer to gorgeous vistas and panoramas of natural beauty, and small-town charm. Likewise, the narrative focus of Our Towns is high level and pretty. While it cut down the number of towns significantly from the book, there’s a lot crammed into the 96-minute run time. Like a shopper on Costco sample days, Ascher and Jordan treat us to bits and pieces of each town, before we can really digest what we’ve already eaten, we’re forced-fed even more tidbits. We’re introduced to numerous business owners, civic leaders, and artists, but the Fallows are the only connective tissue between the various parties.

Our Towns feels like a feature length human interest story, which will delight some and frustrate others.

Moreover, the focus is almost solely on each town’s individual response, with the Fallows very purposefully ignoring national politics. This does make sense, as they say mentioning national politics is a quick way into a conversation that goes nowhere. However, it makes the documentary feel a bit shallow. There are some common themes, of course, mainly economic decline, racism, and opioids, but with no examination of how federal and state-level policies exacerbated the issues, each case feels more like a vacuum as opposed to part of a larger narrative.

Our Towns feels like a feature-length human interest story, which will delight some and frustrate others with its constant optimism. While it may lack an in-depth examination of the situations that caused the decline of each community, the filmmakers and journalists did an excellent job highlighting people who wanted to make a difference in their community. Ascher and Jordan combine the Fallows reporting with engaging visuals to narrate the power of cooperation and emphasize the importance of community. In a divided age, a little togetherness always helps.

Our Towns comes to HBO Tuesday night at 9pm EST. 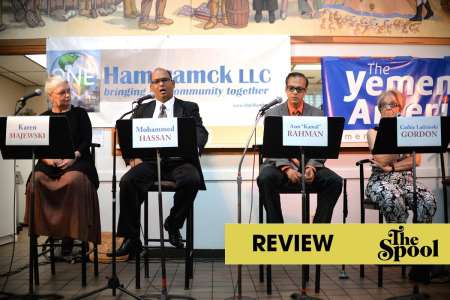 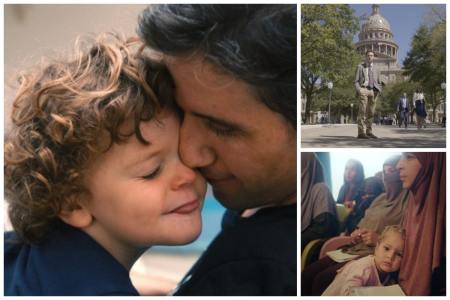 SXSW documentary wrap-up: “The Return, Life After Isis” plus more

The remaining trio of true stories at this year's festival focus on politics and its impact on both individuals and society at large. 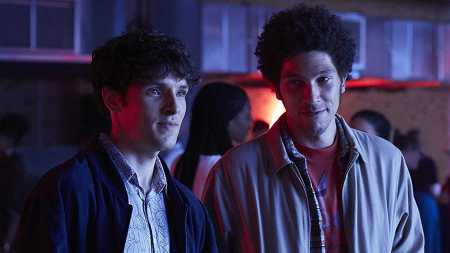 Criterion compiles a legend's filmography into a single set, Gamera gets a big box, & more in our rundown of August's DVD & Blu-ray releases.