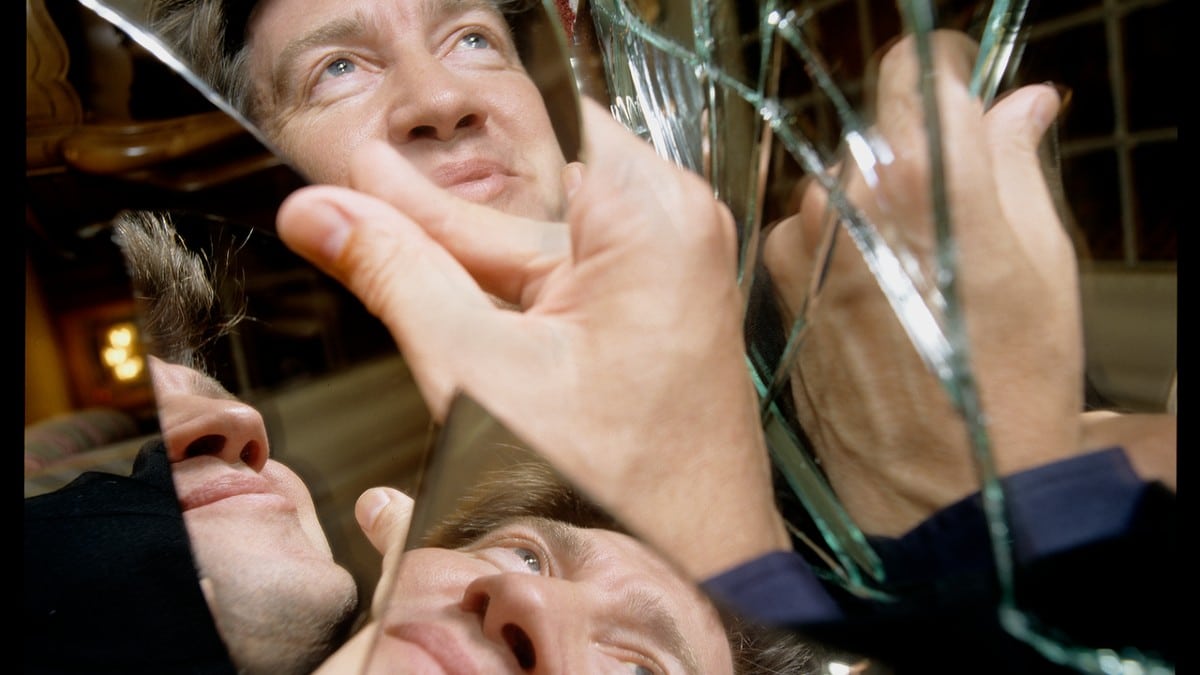 When David Lynch’s twisted road movie Wild at Heart was released in 1990, many observers commented on the number of references to The Wizard of Oz that he worked throughout the picture, right down to a last-minute appearance by none other than Glinda the Good Witch herself. At the time, this was written off by many as just one more peculiarity in a film filled with them.

But, as it turns out, a careful look at Lynch’s entire oeuvre reveals a genuine fascination with that 1939 classic that has revealed itself, in ways ranging from the overt to the obscure, in everything from his earliest shorts to latter-day epics like Inland Empire and Twin Peaks: The Return.

That obsession is the focus of Lynch/Oz, the latest essay film from Alexandre O. Philippe. While the end result may be a bit esoteric for general audiences, film theorists and fans of both Lynch and Oz are likely to have a field day with it.

Perhaps not surprisingly, Philippe, whose previous projects have included examinations of Psycho (78/52: Hitchcock’s Shower Scene), Alien (Memory: The Origins of Alien), and The Exorcist (Leap of Faith: William Friedkin on the Exorcist), was not able to get Lynch, who has steadfastly refused to offer concrete explanations regarding his often-oblique filmography, to speak about any of this. But he does turn up from time to time via archival footage.

Instead, Philippe has divided his film into six sections in which a particular commentator—including John Waters, Karyn Kusama, David Lowery, Rodney Ascher, Amy Nicholson, and the duo of Justin Benson and Aaron Moorhead—focuses on a different aspect of how the influence of Oz can be seen in the works of Lynch, from obvious points such as naming Isabella Rossellini’s character in Blue Velvet Dorothy to pointing out the number of moments in his films in which the appearance of curtains signify the shift from one plane of existence to another.

They also speak about the influence that Oz has held in the years since its release, both on the world of cinema and popular culture in general. (Yes, there is even a mention of Under the Rainbow for those of you scoring at home.)

The … discussions are interesting enough, but there are times when you get the sense that the participants are stretching a little too much to make their points.

As a top-level raconteur who happens to be both a kindred spirit of Lynch’s and a long-standing Oz superfan to boot, Waters is easily the most engaging of the commentators on display. Even though he isn’t really saying anything especially new or incisive, he’s clearly having a lot of fun talking about a subject close to his heart.

The most insightful commentary comes from Kusama, who focuses on Mulholland Drive and the way that it and Oz explore their respective dream/nightmare dynamics in a way that blends together the personal and the analytical in such a compelling manner that it makes you wish that she would record a commentary track exploring the entire film. The other discussions are interesting enough, but there are times when you get the sense that the participants are stretching a little too much to make their points.

In those moments, Lynch/Oz starts to resemble Ascher’s Room 237 and the wonkier theories that some fans had cooked up as a way of explaining The Shining. For the most part, however, the film manages to keep itself on track and while it may not ultimately be anything more than an extended bit of screen minutiae—the kind of thing that a film major might point out late at night after a toke or 12 stretched out to nearly two hours—it is still kind of fun on some basic level.

If nothing else, when it is all over, it will no doubt leave most viewers seized with the need to check out both The Wizard of Oz and Lynch’s entire filmography in the hopes of spotting the various connections discussed and perhaps even uncovering some new ones on their own. 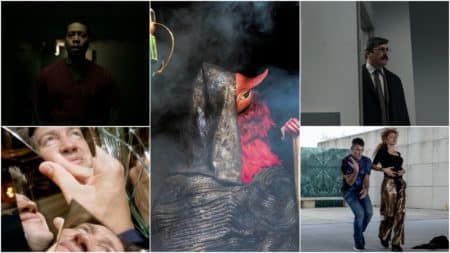 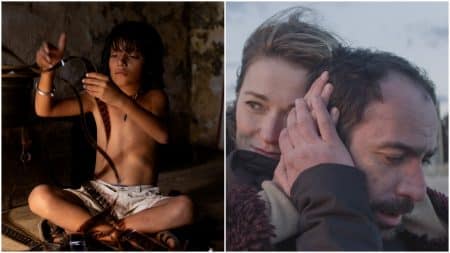