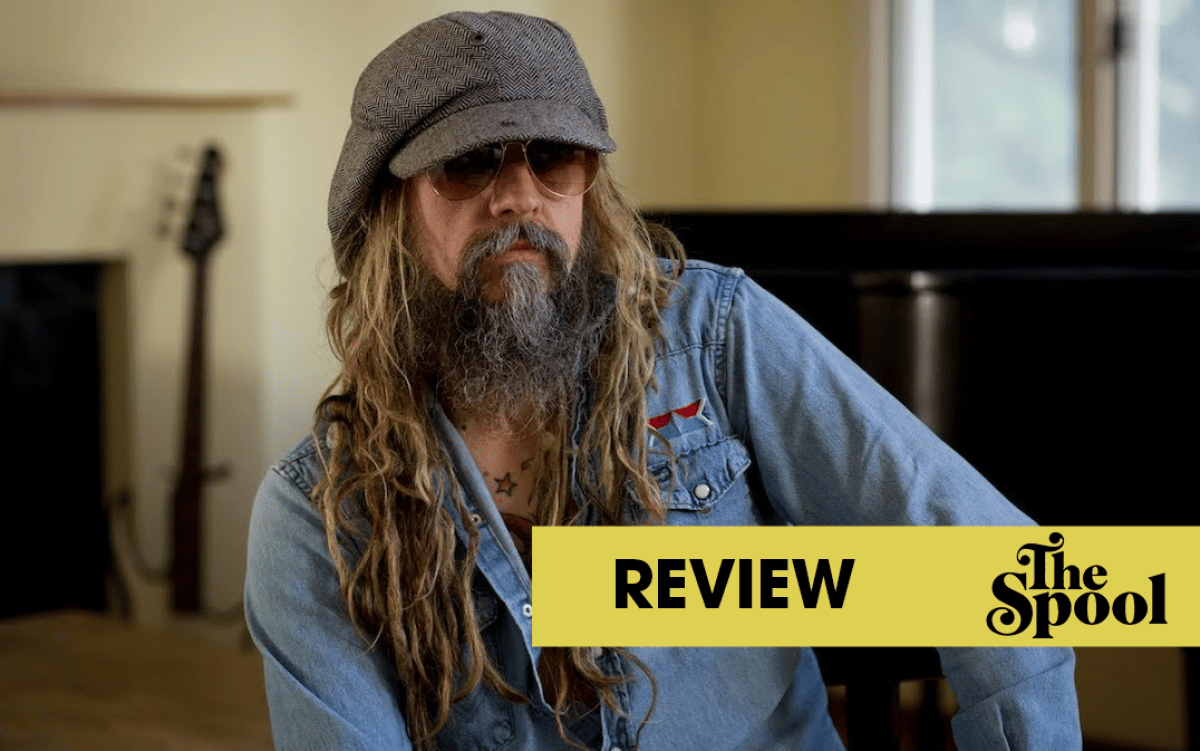 With the future of movie theaters uncertain at best, and downright bleak at worst, it may be a little bit masochistic to watch a documentary about cult films, particularly those which have thrived on the midnight movie circuit. Nevertheless, Time Warp, Danny Wolf’s three part series on the films that (sometimes inexplicably) found a place in the hearts of weirdos and outsiders around the world, offers a soothing, deeply needed nostalgia trip.

Hosted by director Joe Dante, Time Warp features insight from everyone from Jeff Bridges and John Turturro to Erica Gavin, star of Beyond the Valley of the Dolls. While a bit of an uneven hodge podge, suggesting in one episode that The Big Lebowski is at the same level of obscure “shock the normies” cult status as Pink Flamingos and Eating Raoul, it’s compensated by the obvious delight everyone involved in the featured films feel for having made something so uniquely their own thing. Anyone can be in a Star Wars movie, but how many people can say they helped make Rock ‘n’ Roll High School?

Part 2 is the most focused of the three episodes, covering, as Dante quips, “the lowly horror movie” and a handful of science fiction. You may question the inclusion of Rob Zombie’s The Devil’s Rejects over, say, The Stuff. On the other hand, if you’re like me you can’t get enough of hearing people talking about Evil Dead, and how it would have died a quick death if not for a ringing endorsement from Stephen King, back when that still meant something.

Much like In Search of Darkness, the epic four hour long documentary released last year, there’s a certain sort of childlike enthusiasm when discussing horror that isn’t always there in other film genres. Here, it’s illustrated in Edwin Neal, who played the Hitchhiker in The Texas Chainsaw Massacre, gleefully giving a tour of the house where the film was shot, now a restaurant in Kingsland, Texas (one that, regrettably, does not appear to serve chili). Tom Savini, more than forty years later, still all but beams with pride when discussing a particularly gruesome special effect involving helicopter blades and the top of a zombie’s head in Dawn of the Dead. They just love talking about this stuff, and it shows.

No one can really explain why these movies have found, let alone maintained, such devoted fanbases (that no actual, outside the industry fans are interviewed is a puzzling choice), but many of those involved have made their participation in them part of their identity as filmmakers and actors. Even Jeff Bridges has taken on Jeff “the Dude” Lebowski as a sort of playful alter ego. Maybe it’s best not to know why some films land a certain way with audiences, because, like good comedy, it can’t be forced. While I was a bit dismayed at how much of episode 2 was devoted to the audience endurance test known as The Human Centipede, it kind of proved my own point: I have no idea why people enjoy it, but, on the other hand, some people may have no idea why I enjoy Eraserhead. That’s the thing about cult films: they’re not for everyone. When you know you’ve found a movie for you, no one can take that away, no matter how weird, gross, out there, etc. they might think it is.

Documentaries like Time Warp exist at least partially so viewers can engage in (hopefully) friendly debate over what does or doesn’t qualify as a “cult film.” One glaring omission is Phantom of the Paradise, which developed such a devout cult following that a whole documentary was made just about that. On the other hand, to see a genuine arthouse outlier like Liquid Sky mentioned compensates for the other more questionable inclusions and exclusions. That such a weird to the point of incoherent sci-fi/horror/fantasy/post-punk experimental drug trip would still remain on the fringes of pop culture almost forty years after its release is a testament to its small but dedicated fandom. Like many of the movies mentioned in Time Warp, it will always feel fresh and new and maybe even a little dangerous, and we all need just a tiny bit of danger in our lives.

Parts 1 and 2 of Time Warp are now available on VOD. 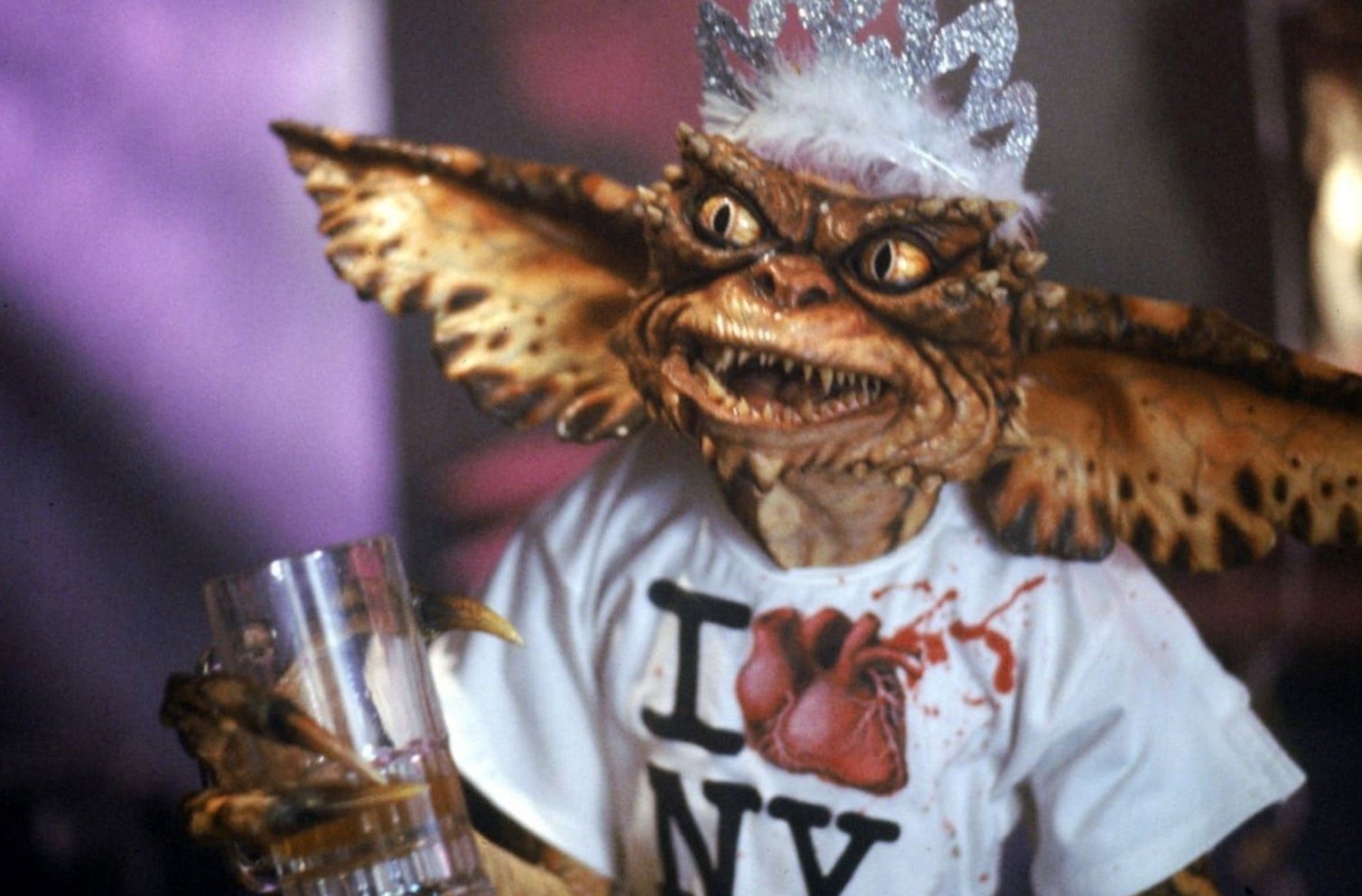