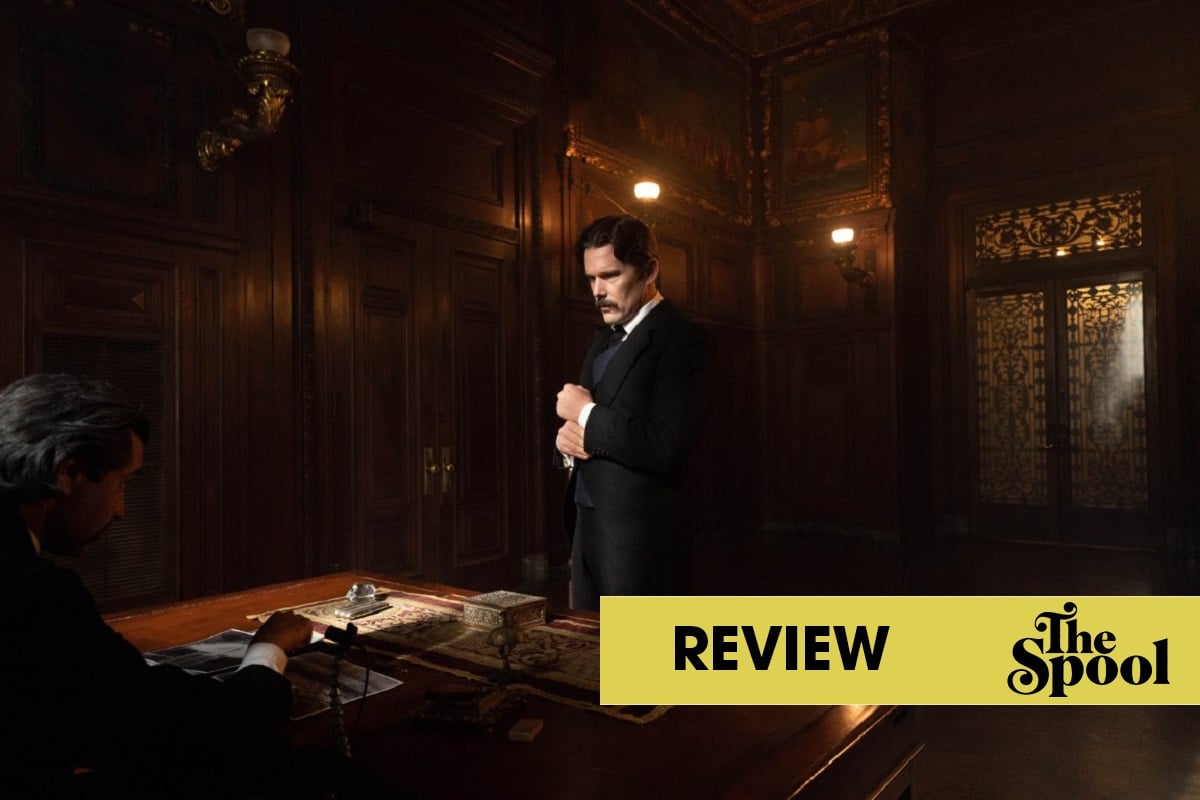 Michael Almereyda drenches the life of the famed inventor in layers of enticing artifice.

The biopic is a wretched and useless thing, a way to wrap the past in our beliefs and feel better about how far we’ve come without admitting the ways we’ve betrayed the men and women who fill our history books. A shockingly small number of people seem to know what to do with the form, and usually, they achieve anything memorable by knocking the walls down with hammers or just dynamiting the structure. Terrence Malick and Terence Davies have done this, as has Michael Almereyda — a confidant to iconoclasts, whisperer of asymmetrical texts; an artist covalently bonded to history’s tallest misfits.

Once it was discovered that he had an eye and ear for the metaphysical and futurist, he was passed around Hollywood like some scientific seer, working on Total Recall, Until The End of The World, and later Deadwood, among other high profile oddities. He’s written about Manny Farber, made movies about Stanley Milgram and Hampton Fancher, and adapted Shakespeare and Bram Stoker with an activist’s fervor. His latest (and one of his strongest) is Tesla, a curio with the soul of an epic.

We meet Nikola Tesla (Ethan Hawke, Almereyda’s most frequent leading man, whose gravelly voice and searching eyes are put to spellbinding use) while he’s employed by Thomas Edison (Kyle MacLachlan) and going largely under-appreciated as the titans of electricity do battle. He has a vision for the world that transcends the dueling capitalist ambitions of Edison and George Westinghouse (Jim Gaffigan). He’s driven by larger concerns. “Is nature a gigantic cat, and if so, who strokes its back?”

Anne Morgan (Eve Hewson), daughter of J.P. and Tesla’s one-time paramour, narrates his journey, taking breaks to show us what happens when you put Tesla into a google image search, and telling us that while it’s fun to imagine a more cinematic course of events, Tesla the man was a passive-aggressive man who didn’t care for confrontations. He toils in poverty, digging ditches, until investors drop from the sky to hear him out and help him start his own electric company, hiring other misfits to build his own small empire to rival the mavens of modernity in legend if not in commerce.

Almereyda’s not at all dissimilar to Tesla, starting shoulder to shoulder with giants before running away from the high profile and into a world of his own making, a realm dictated by an emotional science. He’s slowly been pulling back the normal restrictions of American cinema, starting with his twin monster movies, Nadja & The Eternal, which experiment with different cameras, translucent plot mechanics, very current fashion and music. He was trying to see if a film could survive as a series of trappings and symbols, only pretending to behave like a movie as they’re traditionally understood. He pulled the same trick famously with his modern-dress Hamlet.

With Experimenter in 2015, he re-announced himself as one of the great American directors. That film, with its paper backdrops, fake beards, and cast of thousands, is a droll and very Jewish look at the corrupting influence of authority, a very purposely theoretical drawing board on which the ideas that shape the 20th century are tested.

…a curio with the soul of an epic.

Tesla goes back to the start of the 20th century to examine the people who made it possible to survive. Tesla initially finds himself caught between titans like J.P. Morgan, Westinghouse, and Edison before he strikes out on his own with his more unruly notion of the universe. The film is possessed of as poetic a spirit as its hero.

It’s fitting that Tesla’s visual and narrative strategies involve an unyielding embrace of the unexpected and experimental. When we’re introduced to Tesla, he appears to be gliding before we realize he’s on roller skates. The film will play that game over and over with texture, place, lighting, and time. Anne Morgan will show us Tesla’s legacy through google image searches and slideshows, she’ll introduce us to scenes of high conflict or sublime inspiration, only to reveal that they were invented for the purpose of giving us a fuller sense of Tesla’s iconoclasm and earthy approach to his destiny.

Almereyda’s interested in the way the past appears to us now, the way some ideas have become unthinkable and others have hung around forever. He’s obsessed with the legends of the day because he loves nothing more than charting the life and survival of an idea, including the idea of a man. The famous actress Sarah Bernhardt, played by Rebecca Dayan, makes several appearances, making literal Tesla’s flirtation with the immortal as understood through images. Almereyda’s script is perhaps his best, but even so it barely keeps up with his stunning visual language. He creates false sunsets, painted backdrops, mattes, and plays always with visible light sources as a way to make us aware of the contributions of men like Tesla and Edison to our understanding of the world and our consumption of moving images.

It’s a film beholden only to the transmutations of Tesla’s elegiac journey to the ages. When Tesla sees Edwin Porter’s The Great Train Robbery, hears voices from Mars, or sings Tears For Fears at karaoke, it isn’t accurate, but it does feel true. That’s long been Almereyda’s chief predilection: how to make an audience understand what something we can never see or touch felt like. We will never see through time, but we can piece it together with ideas we understand and trust.

Tesla’s intentions and successes can perhaps be best summed up by the gentle last words of the first man killed by electrocution, who looks direct to camera and sagely intones: “I believe I’m going to a good place and I’m ready to go…but there’s no rush. Let’s get this right.”

Tesla illuminates the history of invention on digital and VOD August 21st. 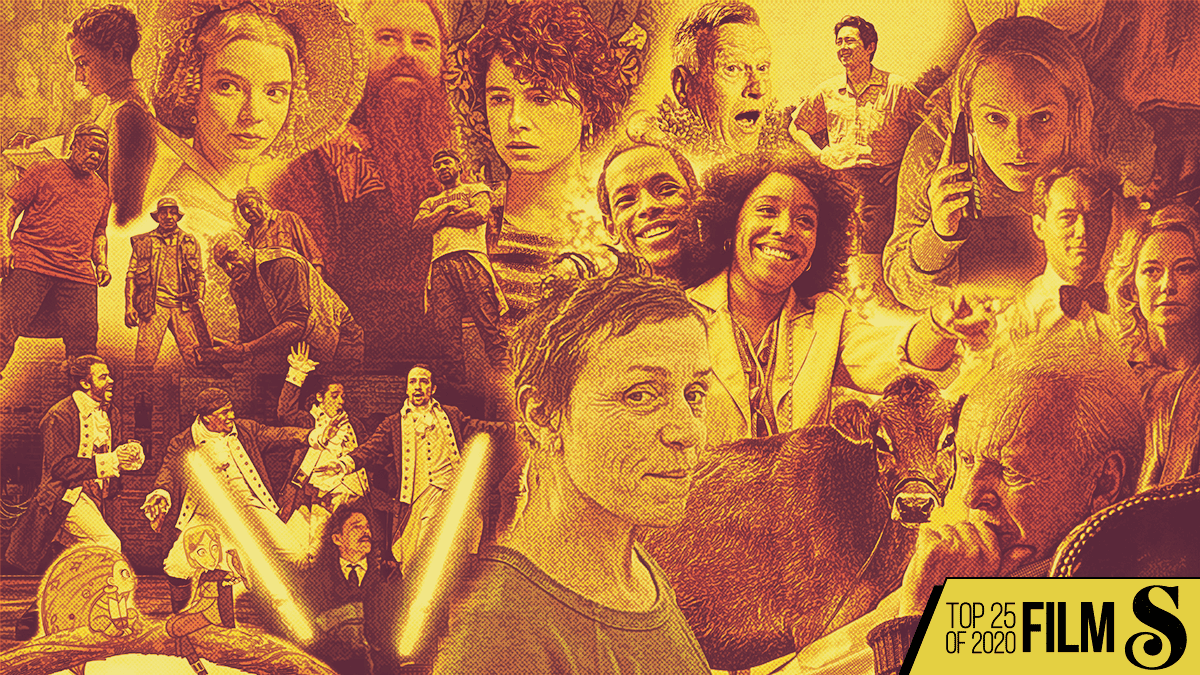 From The Assistant to Wolfwalkers, we guide you through the cinema that survived a devastating 2020 and made it to our screens -- and hearts. 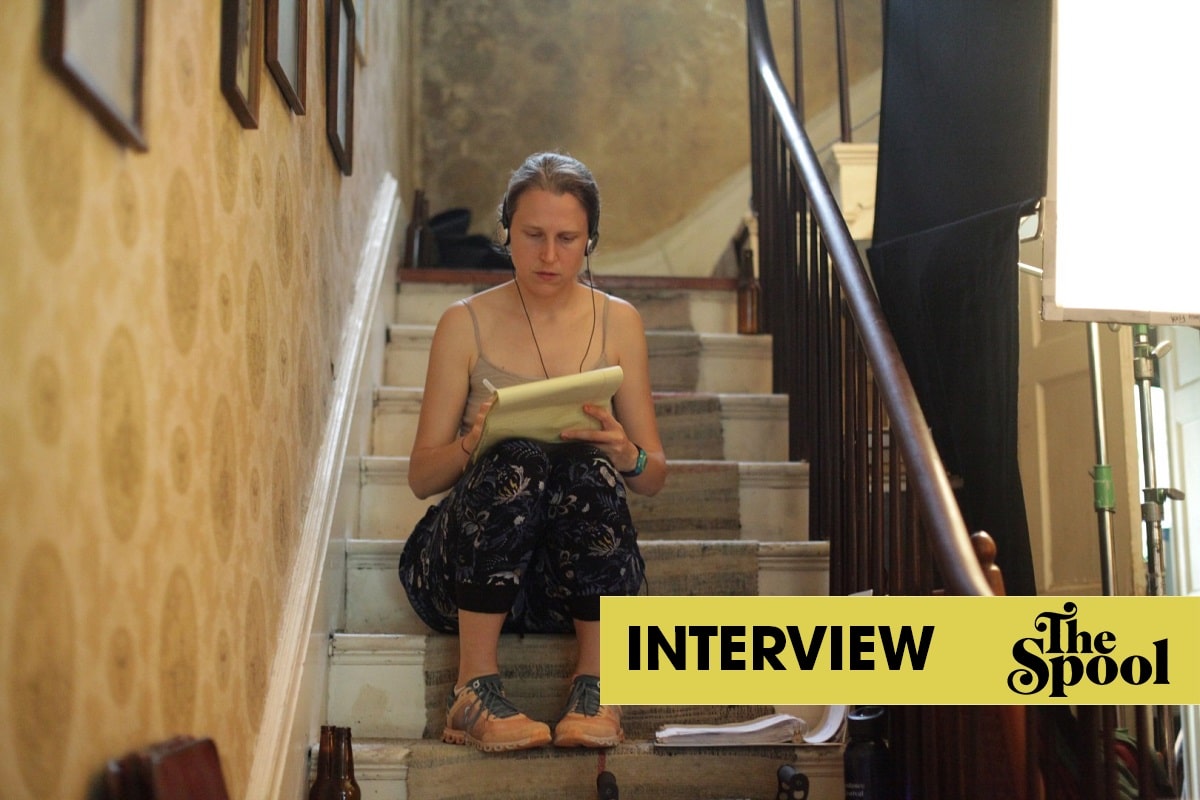