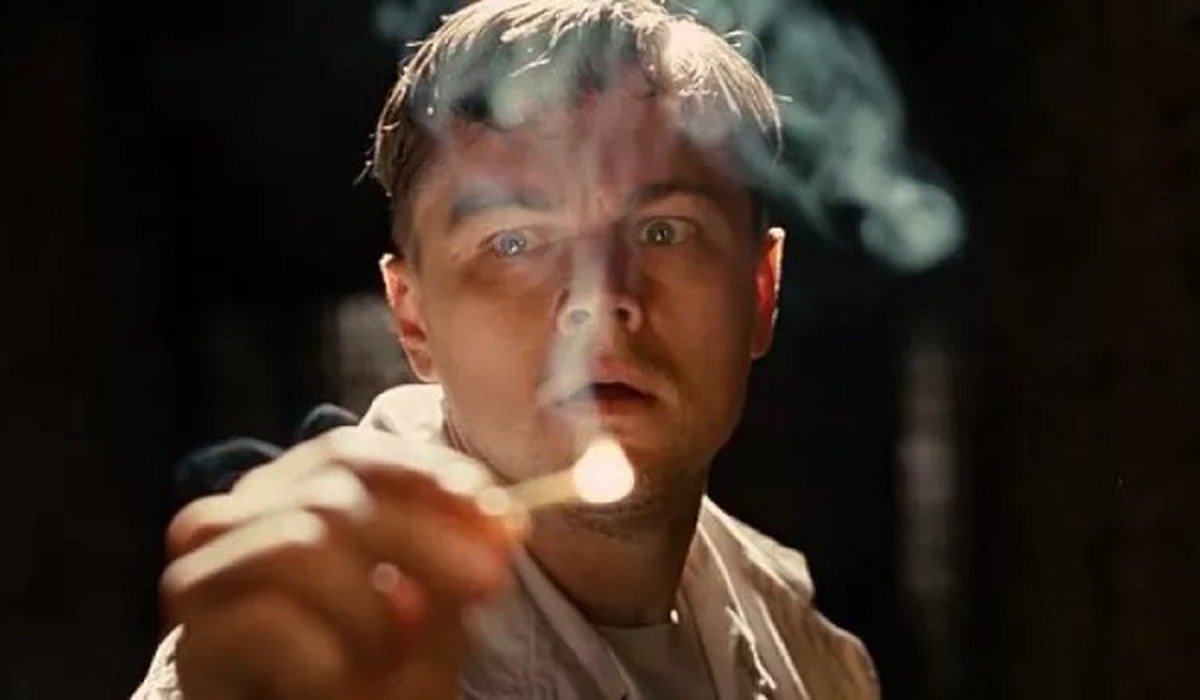 The dread you’re feeling is not an illusion. It’s as real as the fog in the air, and it’s practically inescapable when watching Martin Scorsese’s psychological dreamscape Shutter Island. How long you’re willing to keep yourself trapped in such a layer of dense misery is another story.

Originally positioned as an awards favorite in later 2009, Shutter Island was eventually moved to a February 2010 release slot for undetermined reasons: too genre-y? Too polarizing? Too much? Whatever it was, audiences still flocked to the island to try and unlock the mystery that Leonardo DiCaprio’s Teddy Daniels had found himself trapped in.

Adapted from the 2003 novel of the same name by Dennis Lehane, the film follows a pair of U.S. Marshalls, Edward “Teddy” Daniels and Chuck Aule (a shining Mark Ruffalo right before he Hulk-ed out on us) as they investigate the titular Shutter Island, home of the Ashecliffe Hospital for the criminally insane. One of the patients, Rachel Solando, has escaped, and the location of this missing inmate will unravel a conspiracy that Daniels couldn’t have possibly imagined.

And neither, it seems, could the audiences back in 2010. Shutter Island is nothing if not an intense character examination of Teddy, and what it means to face loss, heartbreak, betrayal, and tragedy of the umpteenth degree. And the root of that tragedy leads to the ultimate twist of the film, one that has sharply divided viewers ever since the film’s release. So yes, to discuss any more of Shutter Island, we must indeed take the ferry to Spoiler Island (I’m so sorry), so don’t say you weren’t warned.

In writing out the film’s true intentions, it can certainly come off as ludicrous. For you see, Teddy Daniels is himself a patient of Ashecliffe Hospital, and the staff of the hospital (lead by Ben Kingsley and Max von Sydow, of course) have been playing along with Daniels’ delusions in an attempt to cure him of his mania. It sounds like a twist for twist’s sake, but the pacing and tone truly guide you along in such a way that the ultimate trick of the film has a lot more emotional heft to it than it might have otherwise in another director’s hands.

This is also supported by the brilliant performances on display, most notably from DiCaprio, but also especially from Michelle Williams playing Daniels’ deceased wife Dolores Chanel. Her presence throughout the film is scattered throughout memories and visions that Teddy can’t seem to shake, and her commitment to playing the shards of Daniels’ brain that just won’t shake is nothing short of tremendous. This is all paired with the imagery on display, captured by cinematographer Robert Richardson in some of the most jarring and mystifying moments of Scorsese’s later career. The mix of flashback, surrealist juxtaposition, and hallucination all gurgle together in a stew of mind-warping decay that won’t leave your mind anytime soon. 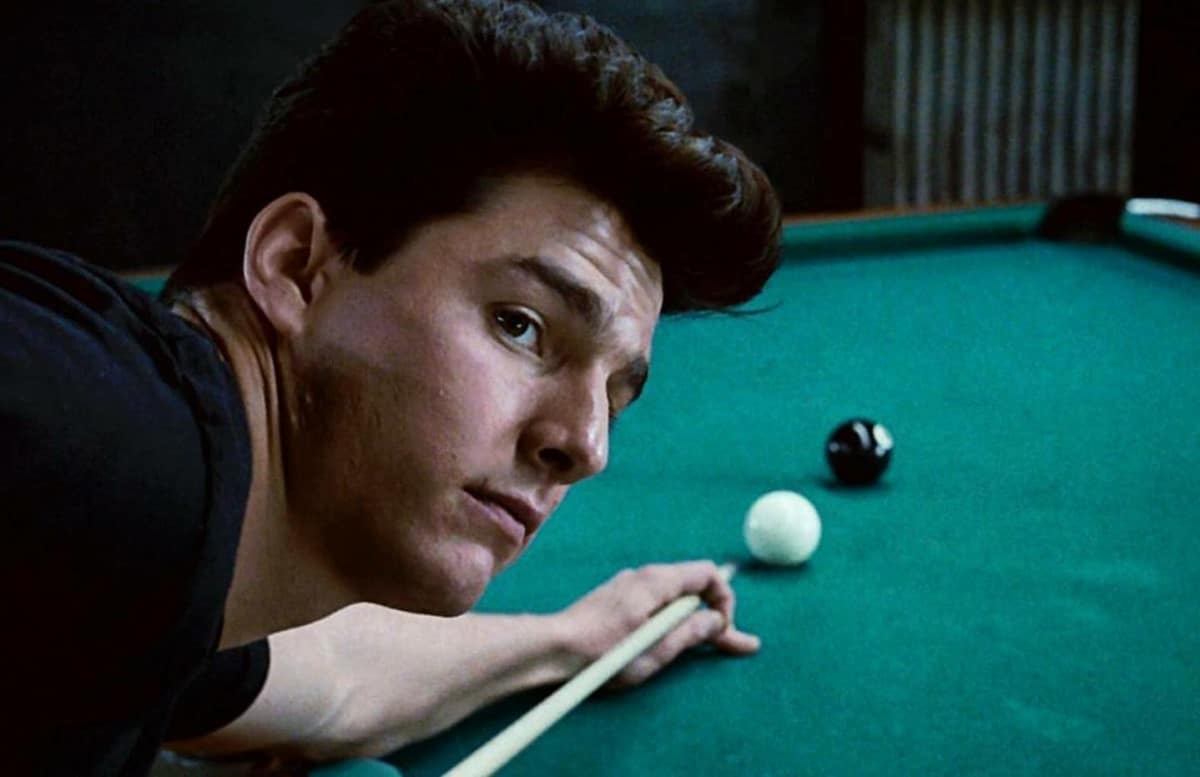 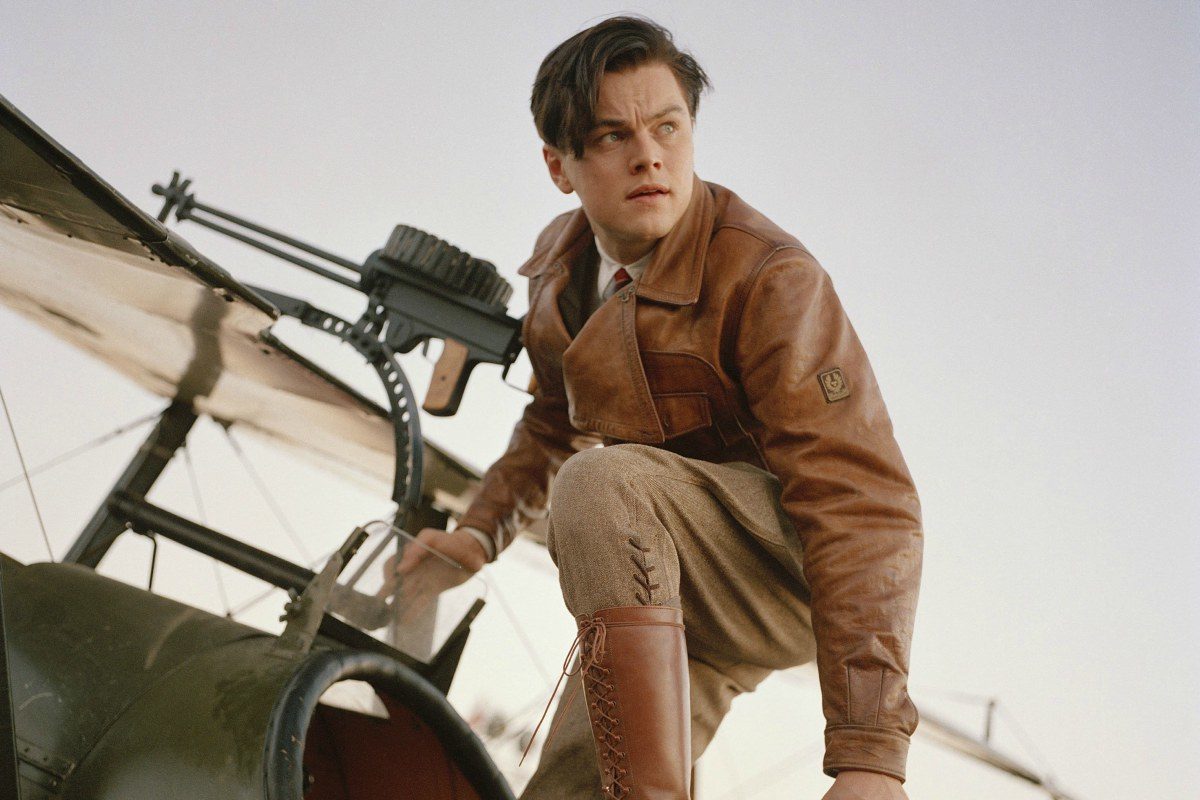