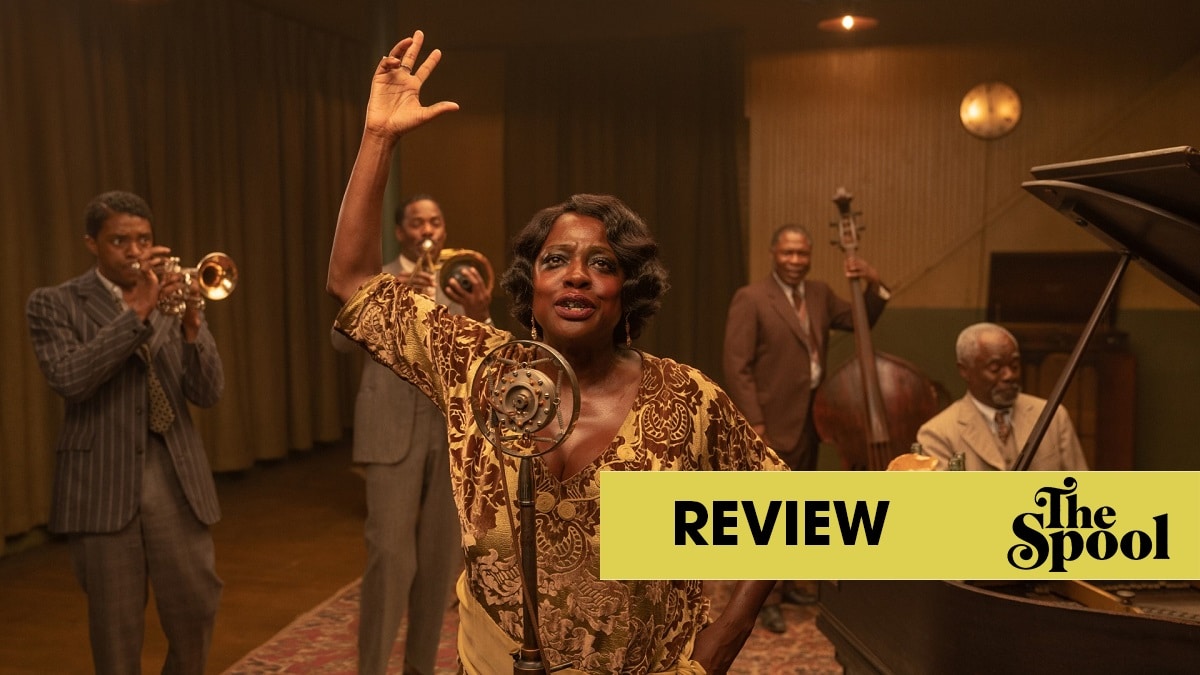 Mid-December is usually the sweet spot for releasing high-caliber films in cinemas before awards season kicks off. This year most cinemas may be closed, but that won’t stop prestige dramas from hitting the small screens in 2020. Roaring onto the scene is Ma Rainey’s Black Bottom. Directed by George C. Wolfe, adapted from August Wilson’s play by Ruben Santiago-Hudson, this film features powerhouse performances by Viola Davis at Ma Rainey and the late Chadwick Boseman in his final film performance as trumpeter Levee.

This adaptation follows Ma Rainey, the “Mother of the Blues,” and her band as they spend a day recording in a sweltering 1920s Chicago studio. Her band consists of trumpeter Levee (Boseman), trombonist Cutler (Colman Domingo), pianist Toledo (Glynn Turman), and bassist Slow Drag (Michael Potts). Rounding out her entourage is her nephew Slyvester (Dusan Brown) and companion Dussie Mae (Taylour Paige). They battle against her manager Irvin (Jeremy Shamos) and recording producer Sturdyvant (Jonny Coyne). The power dynamics between management, band, and leader Ma bounce around like a blues song, shifting who’s in control from one scene to the next, keeping the audience on our toes like a musician waiting to jump into the song.

Viola Davis is ferocious as Ma Rainey, the boss of the band. She commands every scene she’s in, whether she’s belting out a song, ordering around management, or simmering in a chair. Adding to her performance is elaborate make-up and gold teeth, all of which match descriptions of the real Ma Rainey, the legendary singer on which Wilson based his play. Ma is a character ahead of her time, a Black woman claiming and owning her space in a white-dominated world.

Ma Rainey may lead the band, but trumpeter Levee is nipping at her heels, aiming to start his own band. Wolfe wastes no time setting up their dynamic, opening the film with a musical number where Levee tries to outplay Ma during an onstage performance. Levee refuses to compromise like Ma, who seems stuck in “jug band music” and unwilling to use Levee’s modernized arrangements for her songs. Levee’s tragic final scene, reeling from Sturdyvant’s offer to buy his music for $5 and have other musicians (i.e. white musicians) cut the record, is heartbreaking. Boseman might be forever immortalized as Marvel’s Black Panther, but his performance of Levee is just as powerful and will be remembered for years to come.

Powerhouse performances require a powerhouse director, and George C. Wolfe excels at guiding adaptations to the screen. Wolfe, a Tony-award winning director, is no stranger to stage dramas. His range on Broadway is incredible, from directing heavily dramatic Angels in America (which garnered Wolfe his Tony for Best Direction of a Play) to provocative musical Caroline, or Change, and recently the absurdly comic Gary: A Sequel to Titus Andronicus. Here, Wolfe’s use of close-ups in Ma Rainey’s Black Bottom creates an intimate experience akin to seeing a live stage performance. He lets the camera sit with the characters as they deliver loquacious monologues and spar with each other. The tension permeates the screen, a testament to Wolfe’s direction of Ruben Santiago-Hughes’s expertly adapted screenplay.

Ma Rainey’s Black Bottom is a definite must-watch, a faithful film adaptation of an August Wilson classic. George C. Wolfe directs a stellar cast, crafting a film chock full of stellar moments from Davis and Boseman. Keep your tissues handy, for as the credits roll, a dedication to Boseman appears, reminding us of the truly gifted performer — and man — we lost this year. 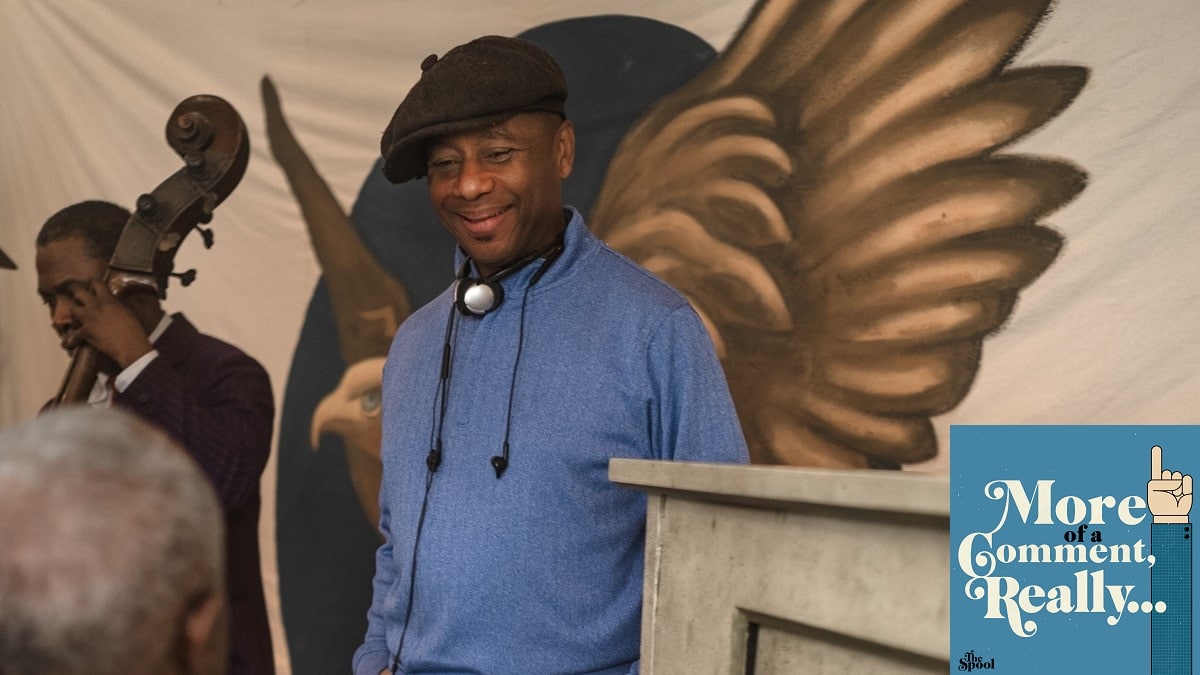 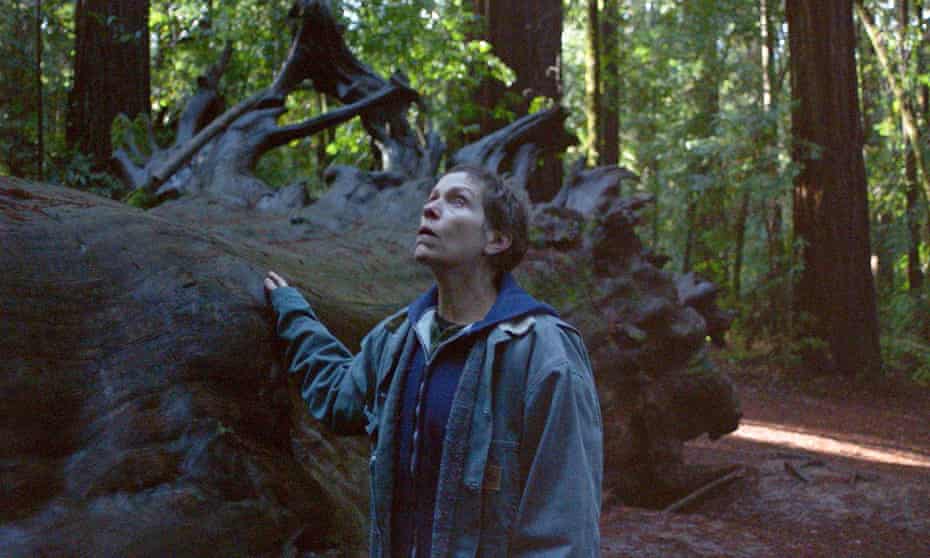