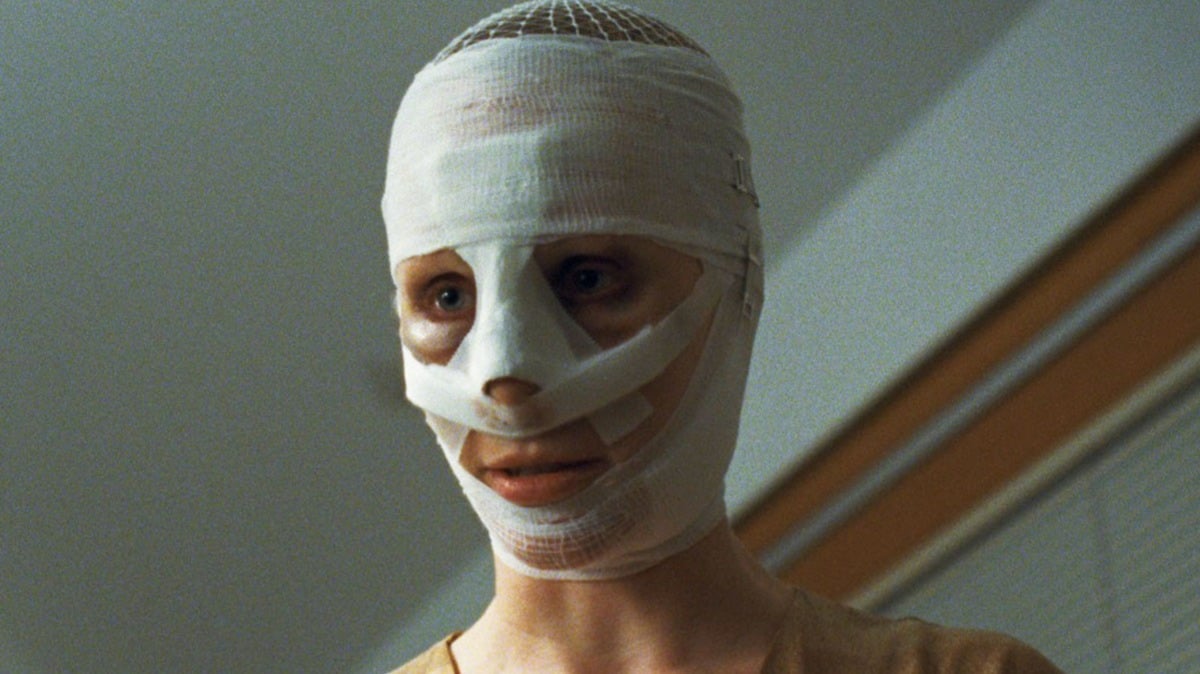 Ask someone if they’ve seen 2014’s Goodnight Mommy, and if their immediate response is to shudder, you’ll know they have. The Austrian cult horror film combines so many tropes – psychological horror, body horror, paranoia, twins, creepy kids, creepy moms, etc. – that it seems like it should be an incoherent mess, but is instead a tightly paced, relentless assault on the nerves. Even the trailer is creepier than many mainstream horror films, while only showing a tiny bit of how bad things get in it.

Now comes the inevitable American remake, albeit a relatively tardy eight years later, and as expected it loses some of its bleak, punishing edge. Still, the bones of the original story remain, and, thanks largely to Naomi Watts’ fearsome performances, the tension stays ratcheted up to uncomfortable levels.

Twins Elias (Cameron Crovetti) and Lukas (Nicholas Crovetti) are sent to spend time with their unnamed mother (Watts) at her isolated home in the country. To the boys’ shock, Mommy, a celebrity of some kind, is recovering from plastic surgery that has left her head completely swathed in bandages, looking like no one as much as Claude Rains in The Invisible Man. Mommy doesn’t explain what the surgery was, or why she needed it, and it’s abundantly clear that she will not be taking questions at this time, thank you.

Separated from her for an unknown period of time, the boys are initially excited to see Mommy, but there’s a strange tension in the air that they don’t understand. As opposed to the loving version of her before the surgery, Mommy is moody and secretive, stalking around the house and smoking (a new habit) rather than spending time with her sons. She keeps the boys at a chilly distance, particularly Lukas, who she ignores entirely. They’re initially concerned over her behavior, and then suspicious, believing that there may be a completely different woman than their mother under the bandages. As Mommy’s behavior grows more volatile, the boys cling to each other, determined to either escape or unmask the Mommy-impostor, and just by the presence of a spooky old barn on their property, you know things aren’t going to end well.

What made the original Goodnight Mommy so effective is that the twins are at least as creepy as their mother, and it’s impossible to tell who’s more of a danger to whom. They’re immediately suspicious of Mommy, and so their interactions with her are tinged with childish cruelty, testing her to see how she responds. Here, working with a script rewritten by Kyle Warren, Elias and Lukas come off more as children stuck in a castle with an evil witch, who must figure out a way to outwit her before being turned into frogs or eaten. A clearer delineation between monster and innocent victim ultimately dulls the impact of the twist, not to mention makes it easier to see it coming, whether you’ve seen the original version or not.

The puzzling decision to turn a cult horror film into something rather a bit more generic could have doomed it entirely, were it not for Naomi Watts’ performance. She’s one giant raw nerve here, pacing the house and never seeming to sleep, as if she’s waiting for burglars to break down her front door. The only time she seems anything close to relaxed is when she’s admiring her (admittedly banging) body in a mirror, dancing in her underwear to the Edwyn Collins one hit wonder “A Girl Like You.” Muted ending aside, the way she treats her own sons with alternating fear and distaste, seeming to want to show them affection but no longer knowing how (is it her? Is it them?) carries most of the tension in the film.

That the plot is so economical in how much information it gives out, at least initially, further increases the sense of unease. Supposedly Mommy has invited the twins to stay with her, but from the minute they arrive she acts as though she’s been forced to look after them against her will. What’s going on underneath her bandages is a puzzling thing to withhold from her children, even when it becomes clear that they no longer trust or feel safe around her. There seems to be multiple levels of gaslighting happening here, and that’s even before the twist, which turns it on the audience.

The bits that remain from the original movie are the most effective, which makes you wonder why Warren and director Matt Sobel just didn’t go all the way with it. The pulling of punches, under the assumption that you’ll lose the audience otherwise, is what often ruins American horror remakes, turning the daring and bold into the safe and forgettable. This version of Goodnight Mommy is a perfectly competent, well acted movie, but it won’t linger in your mind like the original. 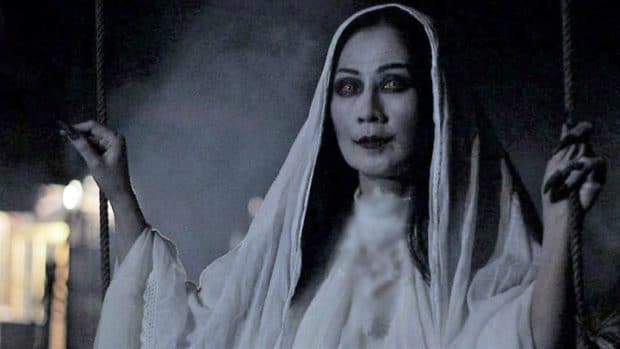 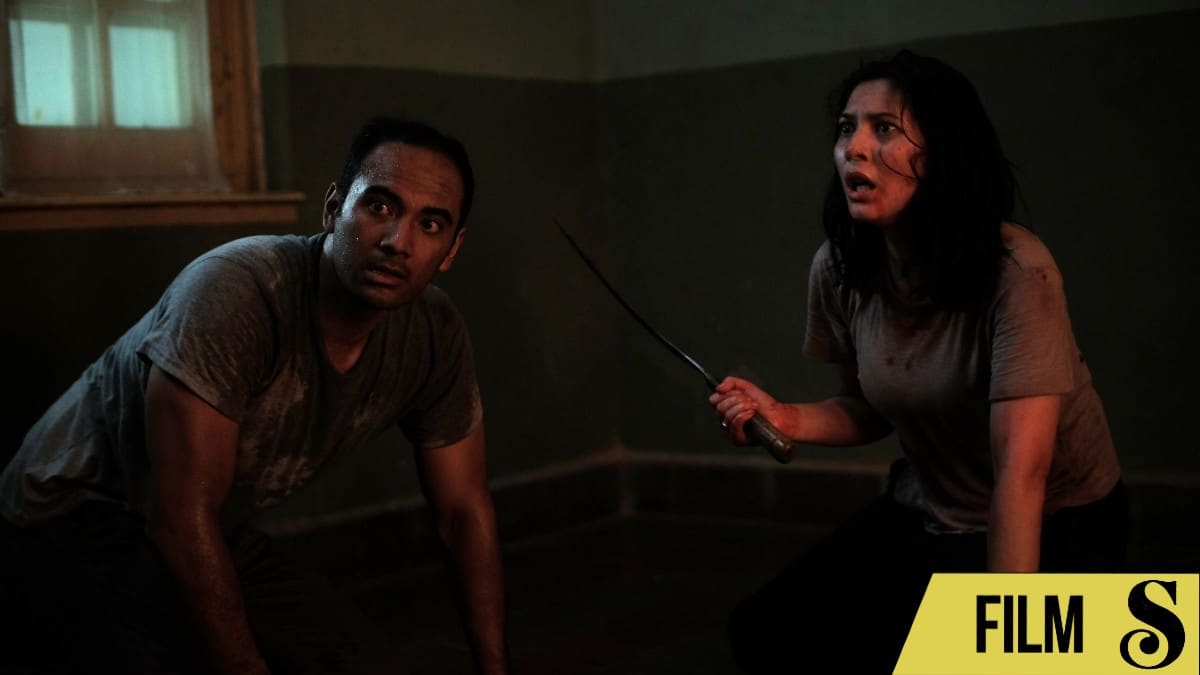 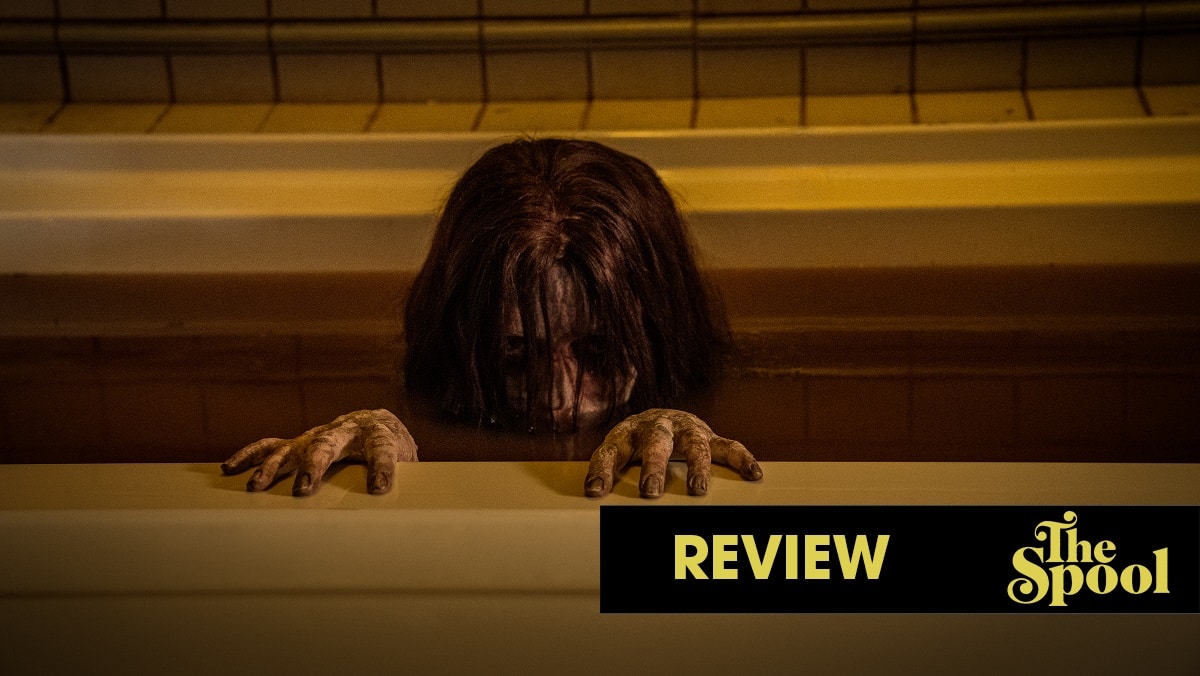