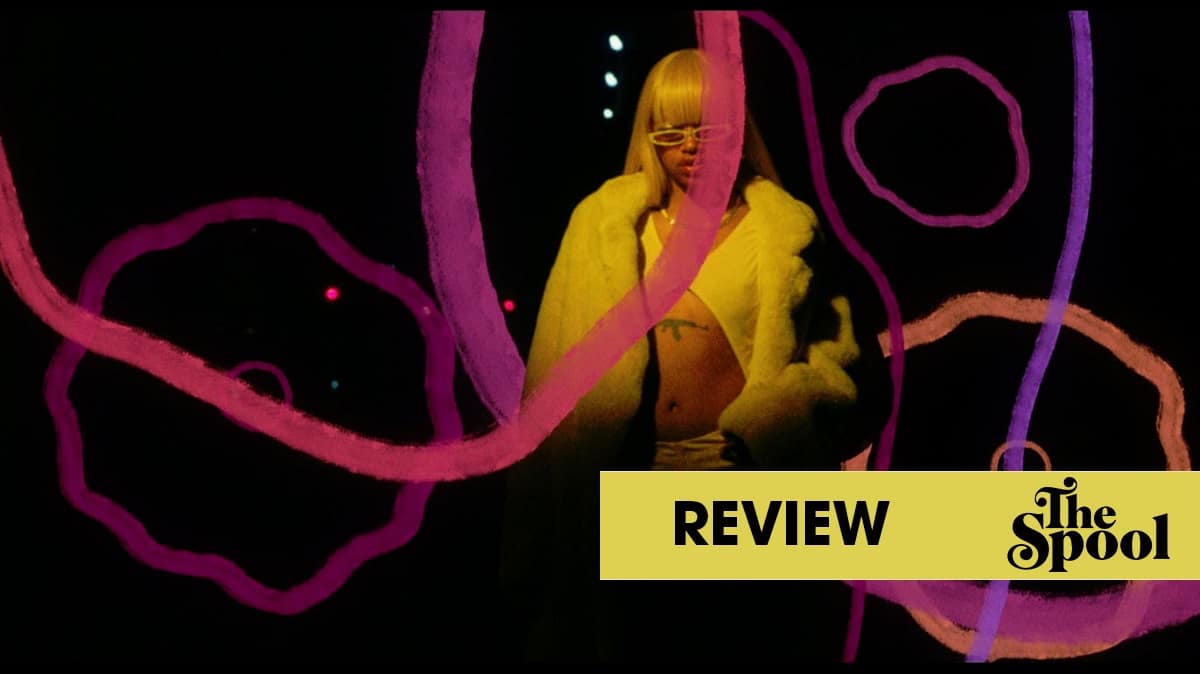 On the 1979 song “Stars,” Sylvester belts in his signature falsetto “You are a star / everybody is one / and you only happen once.” Over forty years on, these lyrics seem like a prophecy, where stardom is just one viral video away. Even though it seems so easy, true success as an entertainer is more out of reach than we like to believe. In his sophomore feature, Sam de Jong’s Goldie highlights the divide between dreams of fame and fortune and reality.

Vivacious teenager and aspiring dancer Goldie (Slick Woods in her film debut) is unexpectedly thrust onto the streets of the Bronx when her mother Carol (Marsha Stephanie Blake, The Photograph) is arrested and the family is kicked out of their shelter. With her young sisters Supreme (Jazmyn Dorsey) and Sherrie (Alana Tyler-Thompkins) in tow, she sets out to find a place to crash until she can strike it rich with her breakout gig as a dancer in a music video.

With the help of her friend Elijah (George Sample III, Cronies), she sets off across New York City trying to score some cash and keep her sisters out of child protective services. And like a beacon in the dark, a gold fur coat calls to Goldie; she knows that if she can buy it, she’ll be recognized as the star she is.

Woods’ performance as Goldie is especially strong for a debut, capturing the volatile emotional state of a teenager on the verge of adulthood, oscillating quickly between joy, melancholy, and rage. Much of her performance rests on her expressive face, and she carries herself with a swagger and self-assuredness that is instantly endearing.

That openness is paired well against Sample’s performance as Elijah. It’s obvious that Elijah wants to help Goldie, but past incarceration makes him wary of getting sent back to prison. Sample’s body language communicates the internal struggle of his desire to help and his own standoffish self-preservation. Princess (Shaquila Angela Griszell), whose childish antagonism towards Goldie helps lighten the mood when the film gets darker.

Goldie’s energy is matched by Shawn Peter’s kinetic cinematography, which is paired with animation by Smith & Lee, a colorful and undulating aesthetic reminiscent of Klasky-Csupo. The camera is constantly on the move, matching Goldie’s journey throughout the borough. As Goldie and her sisters walk around the Bronx, they are highlighted by swaths of colors encircling and spotlighting them. It matches the energy of the bustle of New York City.

The use of movement helps keep the movie running along at a brisk pace. There is also the occasional use of playful, cartoon visual gags, like a scene where Goldie is being chased through a clothing store by security guards. Goldie and the guards seem to pop up at random behind racks of clothes, like an updated Scooby-Doo chase scene.

Woods’ performance as Goldie is especially strong for a debut.

The camerawork also makes Goldie’s world seem as threatening as it does playful. When Goldie follows Frank (Danny Hoch), her mother’s creepy boyfriend, into an apartment building to sell Percocets, he beckons her at the top of the landing “just one more.” She repeats this dance multiple times to the point of absurdity, but it feels more ominous than comedic. When they finally get to the right floor, the two stare at each other in uncomfortable silence. After so much motion, the camera lingers eerily on the pair, a threat of violence lying just beneath the surface. Hoch gives Frank a subtle sleaziness, and you can’t tell if he’s after Goldie’s drugs, or something else.

What is most compelling about Goldie is its treatment of its main character. It’s obvious that Goldie cares deeply for her family, but is wrapped up in her own wants and desires. We see her desire and drive to be the star she knows she can be. When she looks in the mirror she doesn’t see herself as she is, but rather the glamorous model and dancer she wants to be. The audience cheers when she does what’s necessary to get an inhaler for her sister, or tricks drug dealer Jose (Jose Rodriguez) to get the money he tried to cheat her out of.

This is ultimately why it’s so frustrating to watch her squander the money she risked so much for on the coat. In the end, she is a teenager, one thrown into a situation she shouldn’t have to be in, forced to grow up faster than is fair.

Goldie is most reminiscent of Sean Baker’s vibrant Tangerine, with poor starry-eyed dreamers traversing the parts of glamorous cities rarely shown on film. Despite a less than happy ending, de Jong allows the humanity and hope of the characters shine through, rather than mire them in misery. 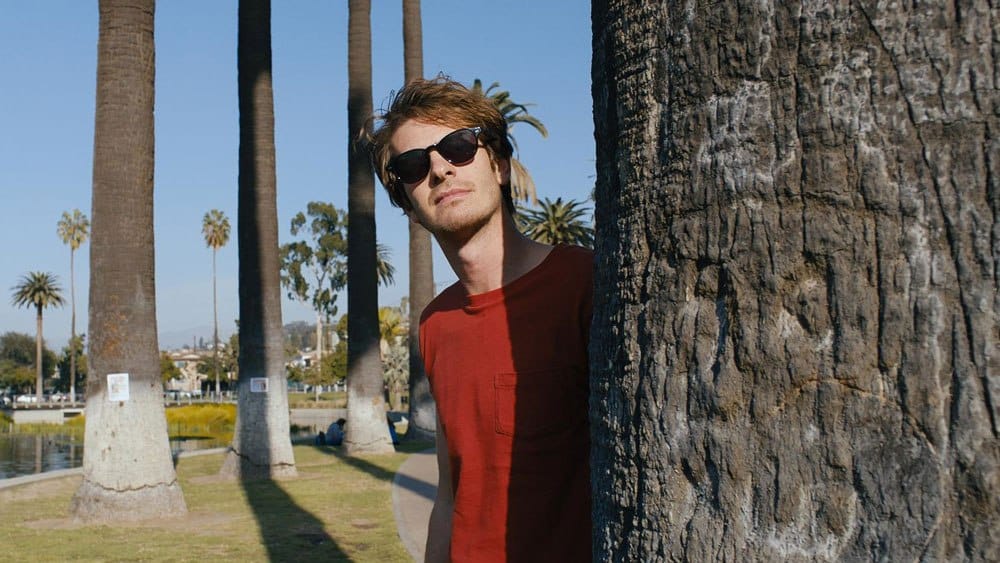 “Under the Silver Lake” Hates Its Target Audience, and That’s Why I Love It

David Robert Mitchell's latest might just be reviled precisely because it prods at the solipsism of the film bros who tend to identify with it. 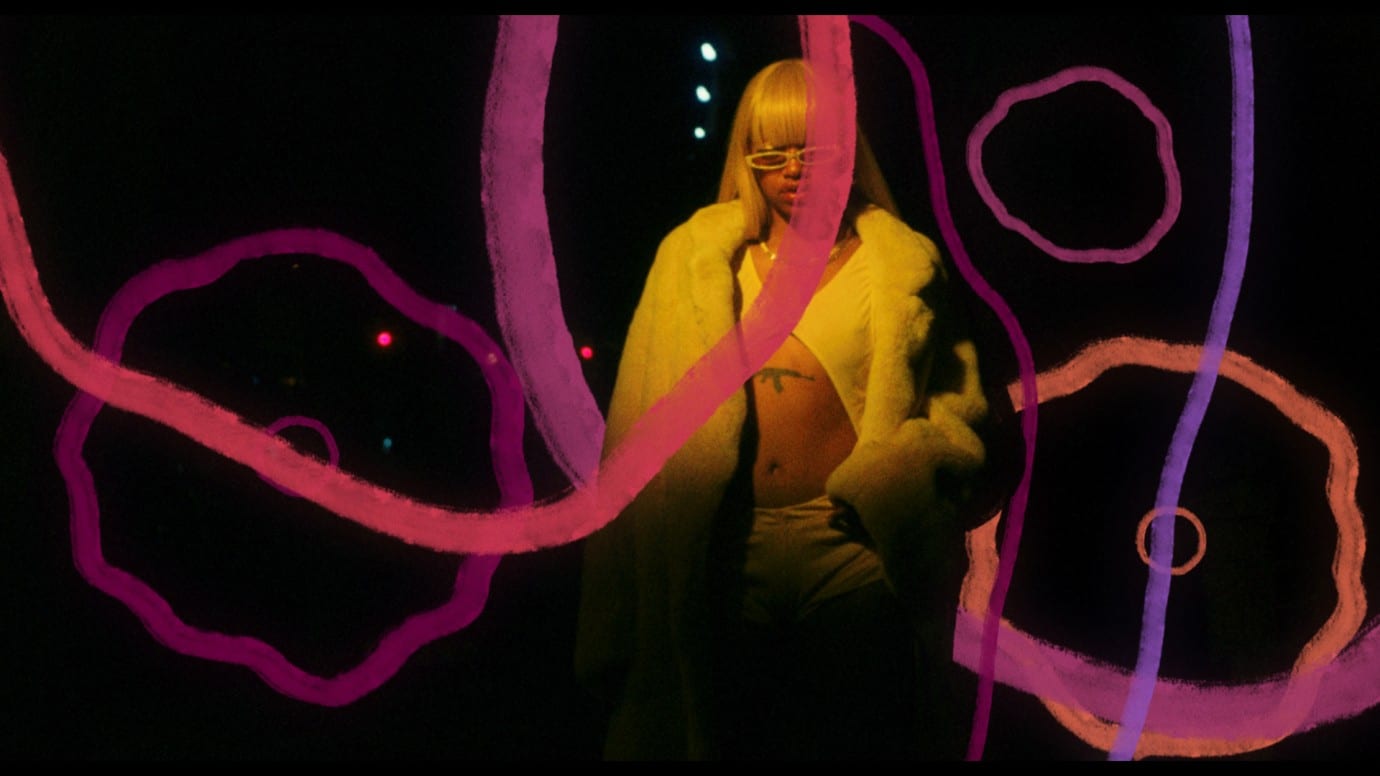 Alonso Duralde's monthly column comes to The Spool to discuss the latest indies, classics, TV, and new releases coming to DVD and Blu-ray. 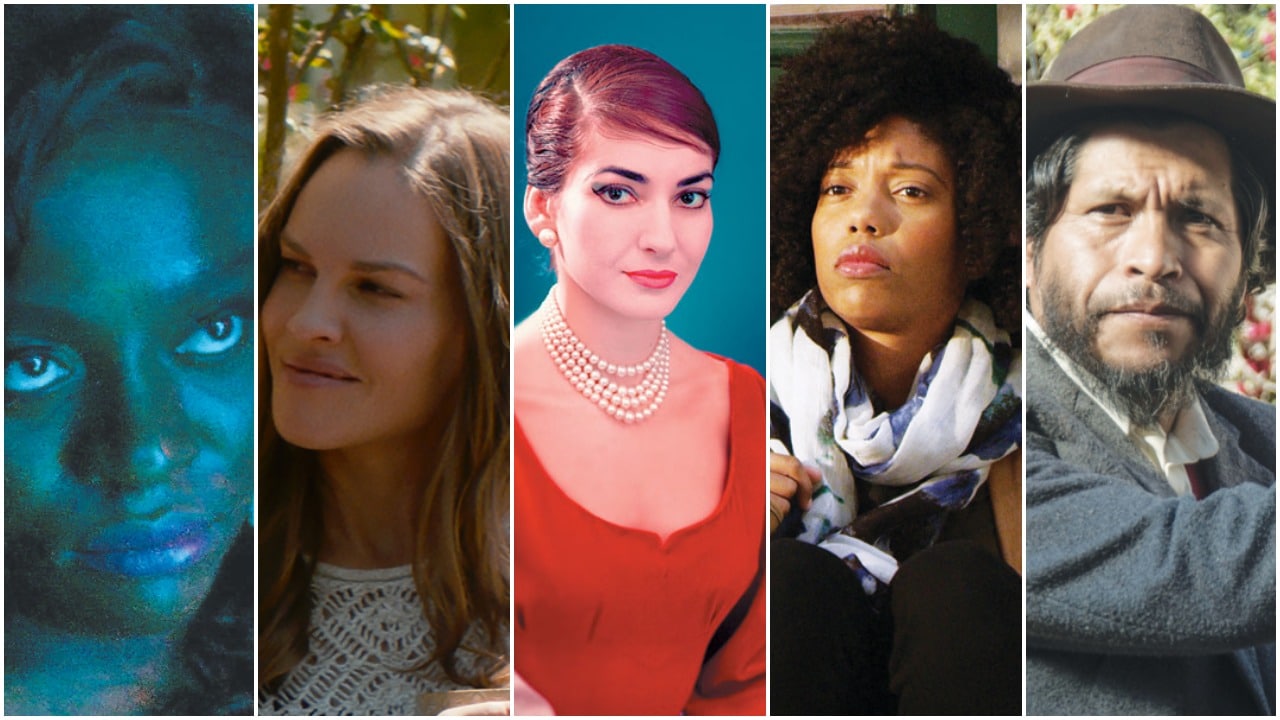