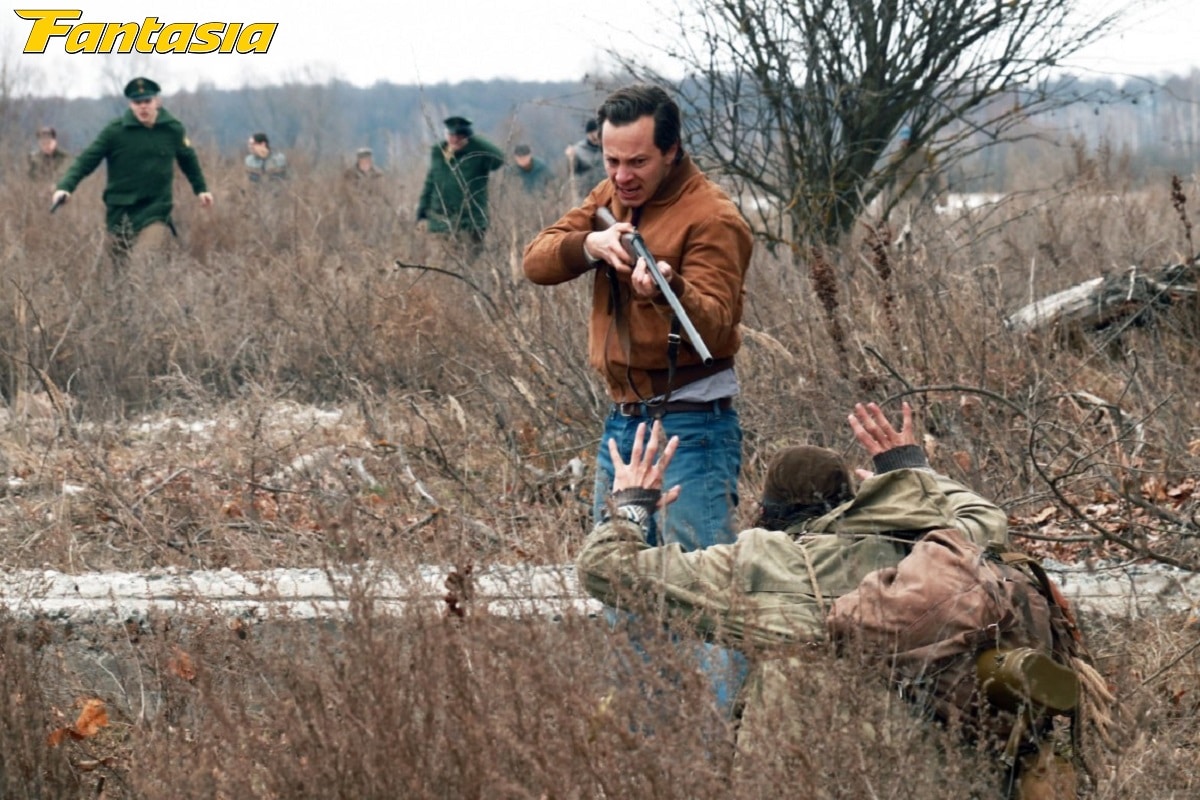 Christian Alvart’s remake of a 2014 Spanish thriller turns post-Wall German backwoods into a tense stage for murder and grit.

(This review is part of our coverage of the 2020 Fantasial International Film Festival.)

What is it with European thrillers and their backwoods towns filled with morally-compromised cops and sex trafficking rings hidden in plain sight? Whatever’s in the water over there, at least it makes for some intriguing thrillers, and Christian Alvart‘s Free Country is no exception. But like its source material — Alberto Rodríguez’s 2014 Spanish thriller Marshland — Free Country spices up the desolate crime-drama material with a political backdrop that lends its investigations an added layer of import.

It’s 1992, mere months after the fall of the Berlin Wall, with a recently-reunified Germany struggling to cobble together a shared national identity in the wake of decades of balkanization. To that end, the government brings in two out-of-town detectives — cerebral Patrick Stein (Trystan Pütter) from the West, and brutish Markus Bach (Felix Kramer, channeling season 3 David Harbour from Stranger Things) from the East, to investigate the disappearance of two teenage girls in a small factory town on the Polish border.

When they get there, they see a place suffering mightily from post-war industrialization — Factory workers are striking, Polish workers are crossing the border to take jobs for a third of the pay, and every young person looks for a way out. It’s not long before our detectives find the bodies of the two girls — mutilated, raped, and tortured — only to discover hints that this is part of a broader pattern in the town’s shadowy history.

Alvart, who’s cut his teeth on a decade of solid thrillers in his home country after returning from America with his tail between his legs after his sci-fi flop Pandorum, shows incredible restraint and command of tone here. From drone shots of cars bobbing along muddy country roads to the harsh neon dinginess of the local bars, he infuses Free Country‘s setting with an appropriate sense of apocalyptic dread. Christoph Schauer’s droning, atonal score heaps subliminal tension right alongside the overcast visuals, as if the setting itself is an assault on the senses.

The plot mechanics are a little unwieldy to unspool, as many of these convoluted thrillers are. But you can feel the corruption of this place seep out of every pore, and it’s intriguing to sink into the muck along with our detectives. The rot of the town seems to seep into the very core of the place, and Alvart has grim fun making our (anti)heroes sift through it to find the truth.

Refreshingly, Free Country complicates the oil-and-water dynamic of the classic detective duo with glimmers of Cold War darkness. Both Patrick and Markus have their own skeletons in their closet. They’re men plagued by the stressors of their job, the corruption of their superiors, and in Markus’ case, the monstrous things he did during his time as an enforcer in the Eastern Bloc. This is not a tale of good men fighting bad, but of decidedly anti-heroic characters trying to climb out of the moral decay their country struggles to reconcile.

If you’ve seen the Girl With the Dragon Tattoo movies, or In Order of Disappearance, or the Red Riding films (or hell, any European crime-show import that drops every week on Netflix), you’ll be prepared for the stylistic nihilism on display in Free Country. And yet, despite its familiarity, there’s something gripping about the way Alvart picks at this particular cultural scab within the trappings of a crime thriller. Maybe it’s the committed, entrancing performances of its leads. Maybe it’s the bleak, portentous look of the place. But Free Country offers enough variation on the formula and nails the fundamentals so acutely, that it’s impossible to look away from it. 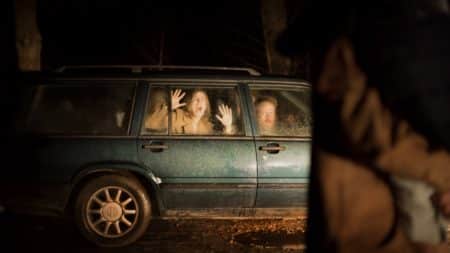 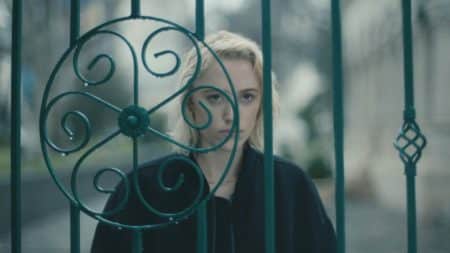